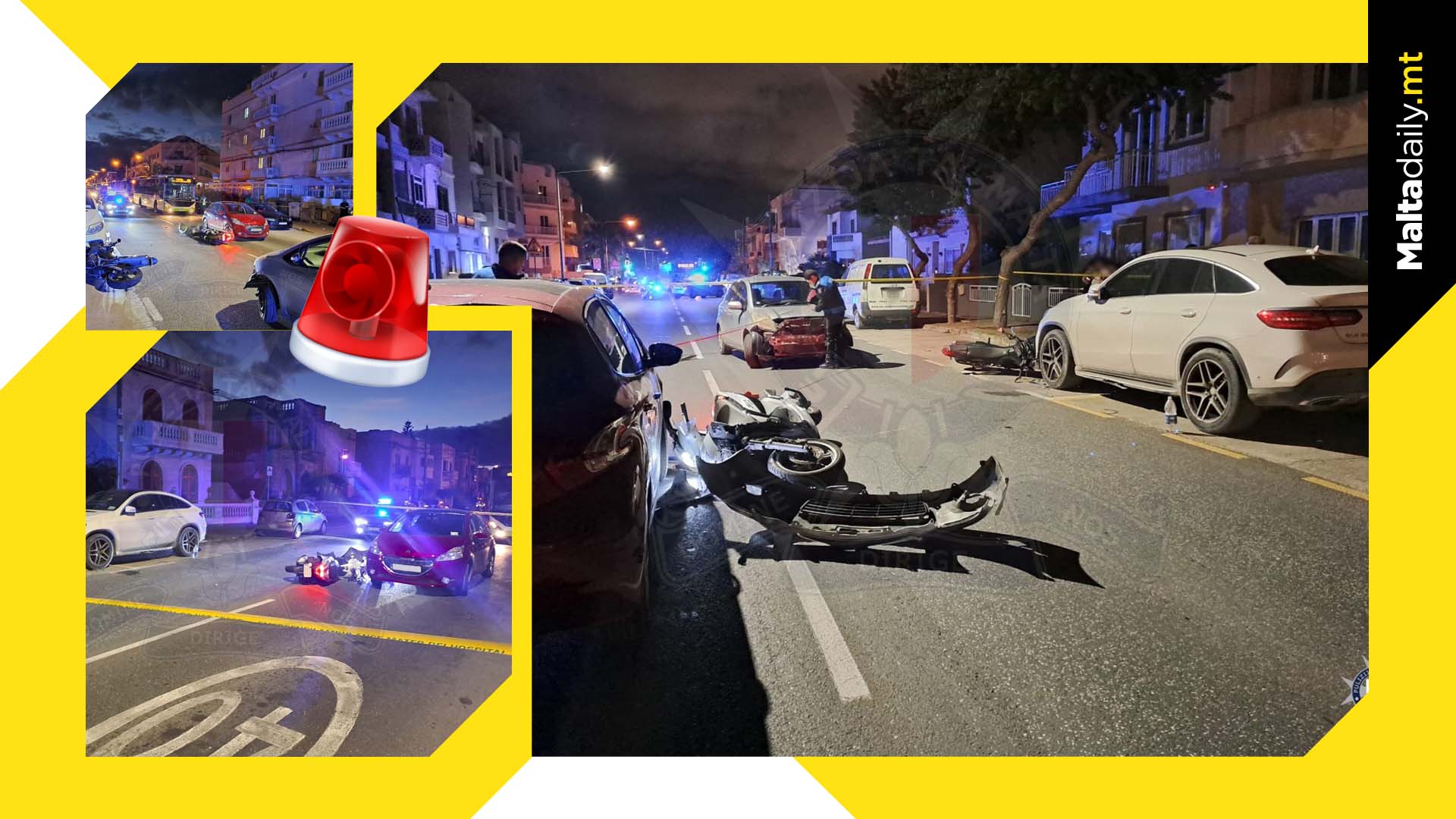 Police were informed yesterday at around 1730hrs that their assistance was needed in Vjal l-Indipendenza, Mosta due to a traffic accident.

A man driving a Toyota Vitz resident of Ħamrun and a 31-year-old man resident of Imsida driving a Peugeot 208 were also involved in the accident.

A medical team was called on site, with ambulances taking the motorcyclists as well as a 25-year-old man resident of Swieqi who was riding as passenger along with the 27-year-old to Mater Dei. 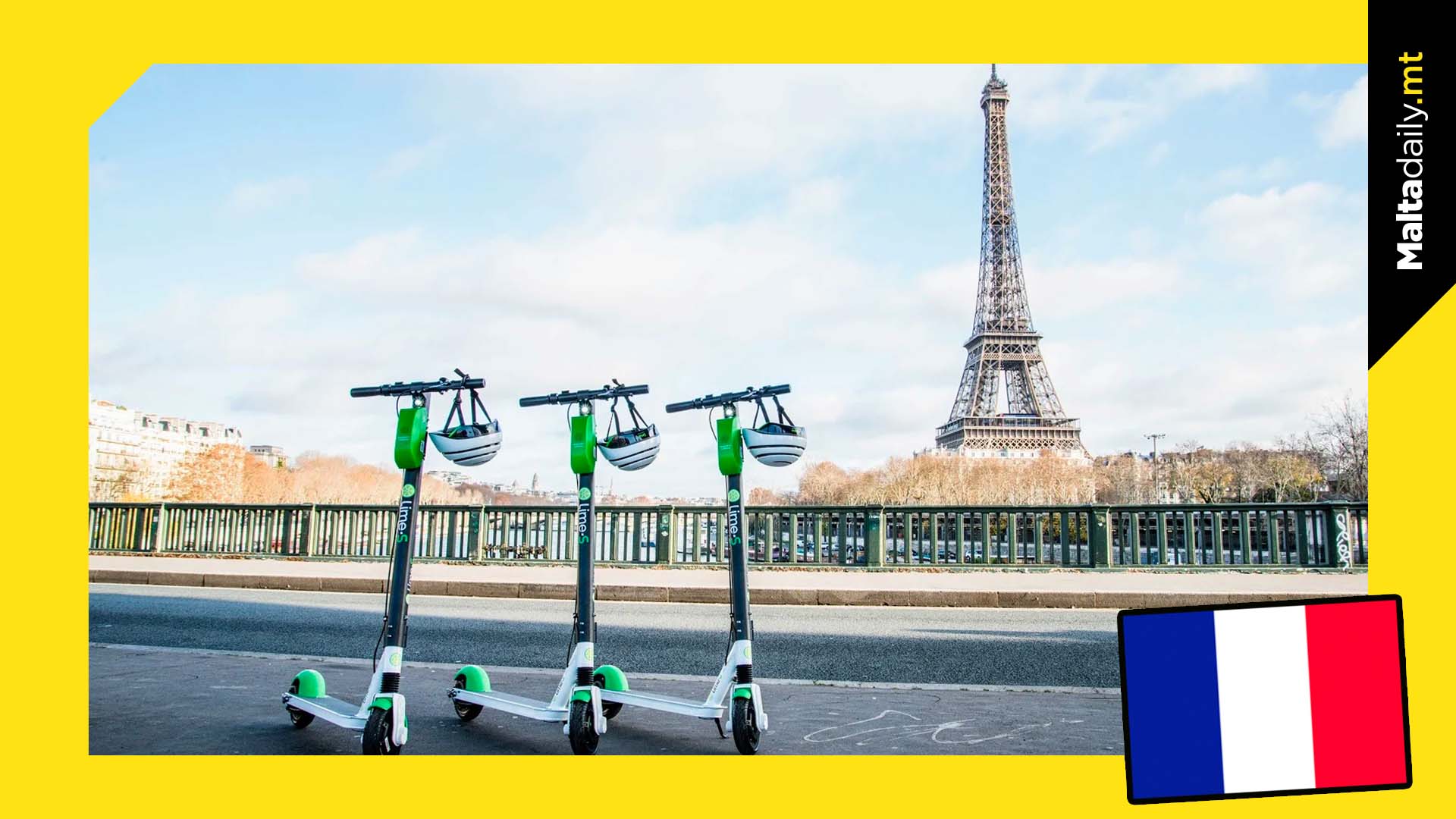 Parisians will be asked to take a vote on whether or not to allow electric scooter rental services to operate in the city. Authorities are currently weighing banning the for-hire vehicles as the issue as become extremely divisive and controversial.

The capital city’s mayor, Anne Hidalgo, told the Le Parisien newspaper how critics of the service say that riders only show cursory respect for the rules of the road.

Critics pointed to reckless parking, the abandonment of scooters in parks (with others even getting tossed into the Seine river) as well as driving on pavements.

On the other hand, users praised the alternative mode of transport as a fast and efficient means of commuting. It was estimated that the scooters totalled 15,000, all owned by companies Lime, Dott and/or Tier.

The referendum, planned for April 2nd 2023, will ask residents the simple question of: ‘Do we or don’t we continue with free-floating rental scooters?’

The mayor herself revealed she was leaning towards a ban, but wants to respect the Parisian’s vote. The three operators were already threatened in September of last year with non-renewal of their licenses if they fail to limit reckless use of the vehicles. 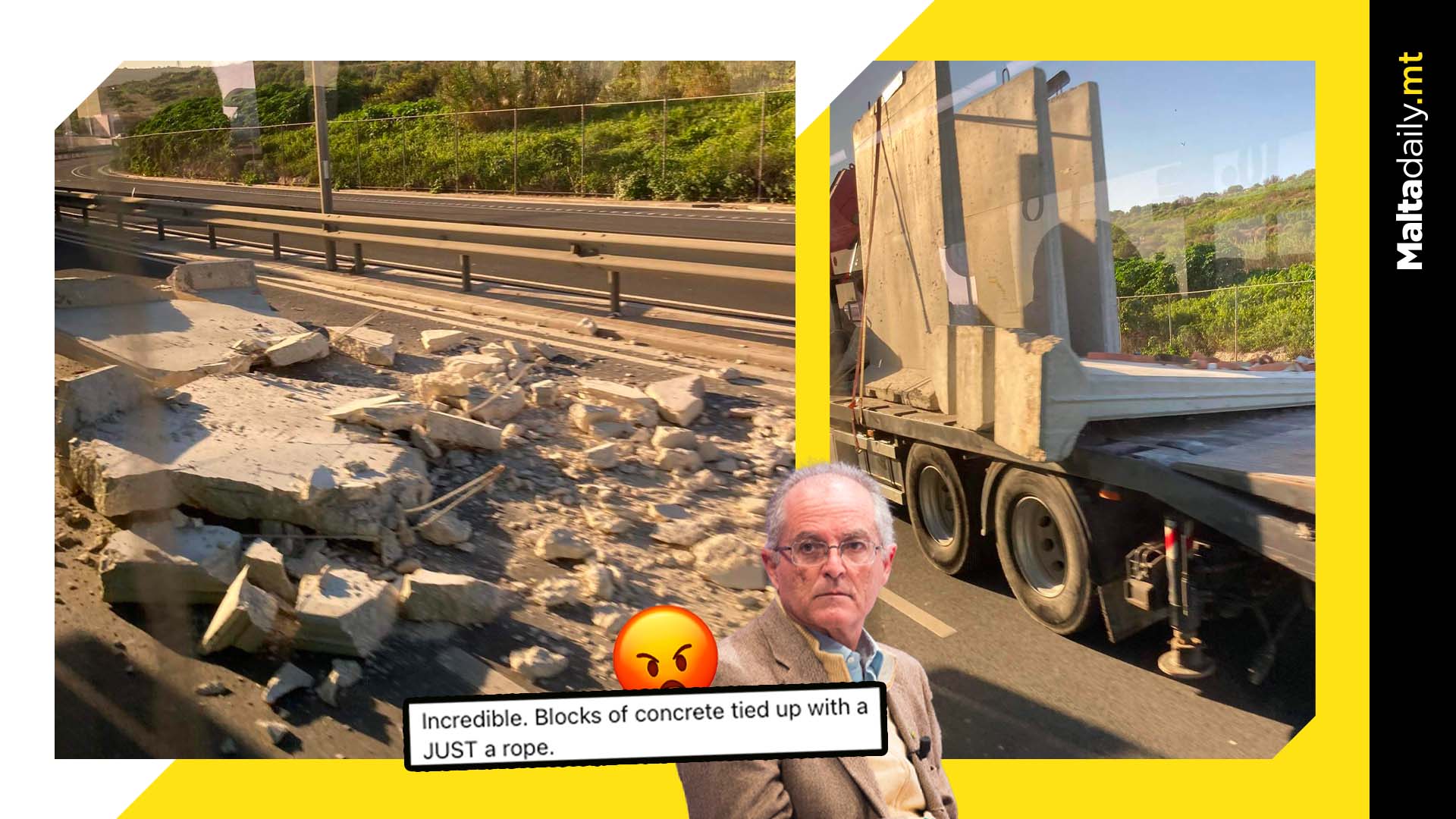 Images uploaded to Facebook by independent political candidate Arnold Cassola shows blocks of concrete after having fallen off a truck.

The blocks were shown to be tied to the truck by a light rope, thus preventing the massive objects from being held safely as the vehicle travelled across the Coast Road.

Cassola addressed the issue, saying that ‘the cleaning should not be paid by taxpayers. Negligence and incompetence and blocking of traffic at 8:00 AM this morning.’

According to other sources, no one was injured after the blocks fell off the truck, with police conveying on site to address the situation.

Total ban on smoking in public spaces in Mexico 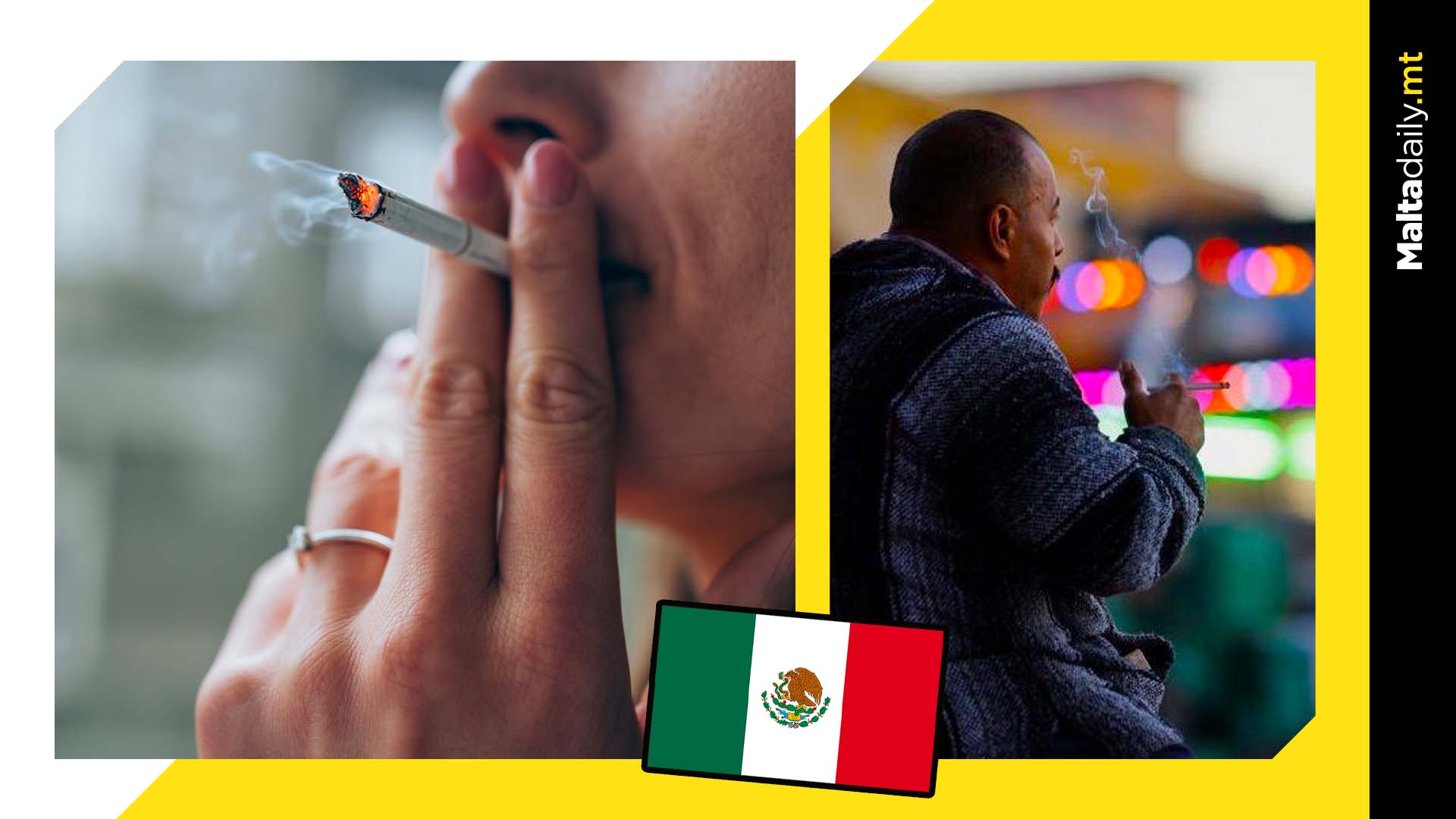 Mexico has just introduced one of the world’s strictest anti-tobacco laws as it banned smoking in all public spaces.

An already existing law in the country, which created smoke-free public spaces in restaurants, bars and even workspaces, has just been extended to an outright ban on smoking in public spaces.

These now include parks, hotels, beaches and even offices, with people now forced to only smoke at home or in other private residences.

The law has also banned advertising tobacco products, which means that cigarettes cannot be on show inside shops. Vapes and e-cigarettes have also gone tightening of restrictions against them.

The step was welcomed by the Pan American Health Organisation, applauding the Mexican government for implementing the ban.

Some smokers have grown dismayed at the law, with some highlighting the practicalities of enforcing the law. With police corruption in Mexico, many are fearing that instead of issuing real fines or punishments, some officers will use this as pretext for taking bribes.