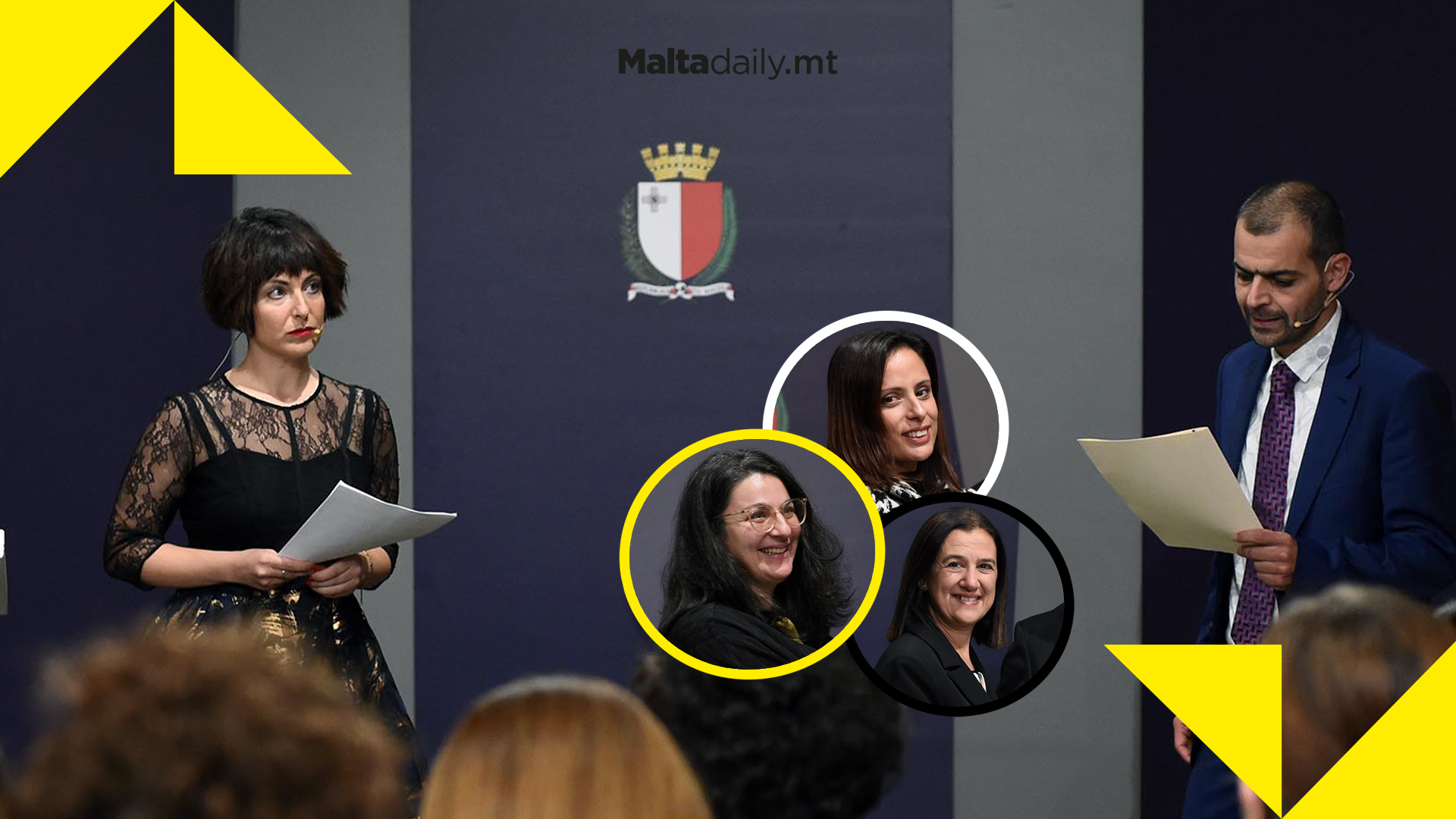 Photo Source: DOI
The President of Malta George Vella and the Minister for the National Heritage, the Arts and Local Government Owen Bonnici presented the President’s Award for Creativity to four organisations:
Gabriel Caruana Foundation with the project Whereabout Are You From.
Inizjamed with the project Niġru Ġrajja.
Outlook Coop with We Are All Story Tellers.
Fondazzjoni Sebħ with See My Voice.
The project Wherebout Are You From involves the engagement of an officer for the Gabriel Caruana Foundation to develop initiatives in the community, understand the respective needs, and develop the community’s involvement.
Inizjamed’s Niġru Ġrajja brings together different sectors of the Ħamrun community, including adults, youths, and migrants, with a special focus on human stories.
The participants of Spero within Outlook Coop will have a safe space created for them through the project We Are All Storytellers. This project will involve visually impaired participants in workshops led by professional artists. The project culminates in a production for local television.
See My Voice consists of a series of workshops designed to help women, children, and youth who are victims of domestic violence within Fondazzjoni Sebħ. The project will include art and dance as forms of creative expression and alternative skills.
While congratulating and wishing the winners well for their commitment, the President of Malta noted that the main goal in these projects should be “to stimulate creativity, spark imagination, and encourage our communities to live creativity also through their participation.” President Vella said that creativity should be a commitment for each and every one of us, regardless of whether we are part of an institution or not. “The search and achievement of quality should not only be on national projects, but it should also apply to every layer of our society”, added the President.
On the other hand, Minister Owen Bonnici said, “We firmly believe that access to culture is a fundamental right of every human being, and, through such initiatives, we are continuing to promote the knowledge and pursuit of diverse narratives while continuing to increase opportunities so that our artists and creatives can roam further.”
The President’s Award for Creativity is part of a series of initiatives by Arts Council Malta intended to strengthen inclusivity, community development, and well-being through cultural participation and creative expressio
#MaltaDaily 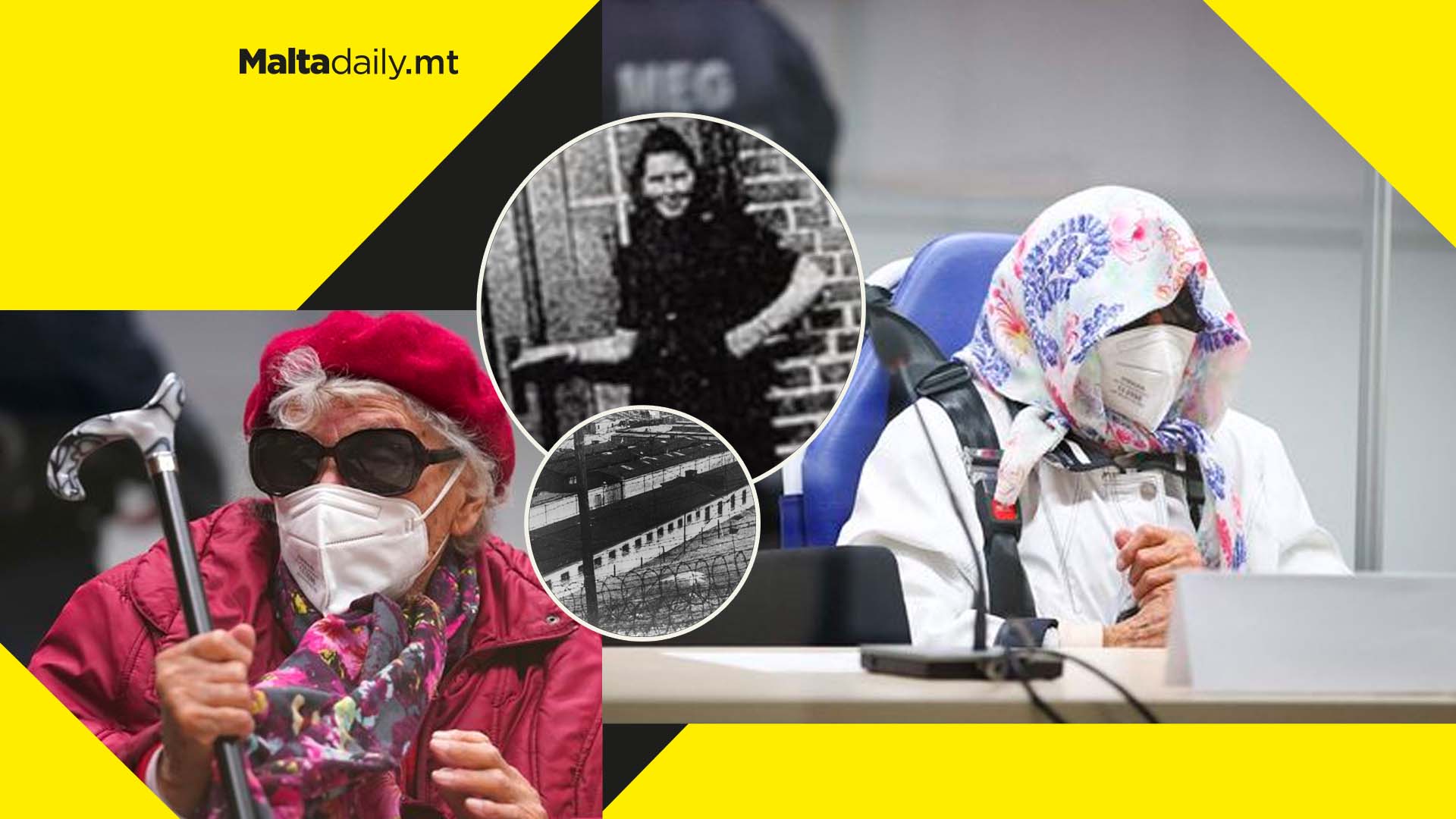 A 97-year-old Nazi concentration camp typist has been found guilty of complicity in well over 10,000 murders during the Second World War.

Irmgard Furchner was a teenager when she was brought in as a typist at Stutthof concentration camp between 1943 and 1945.

Early on the 20th of December 2022, a district court in the northern German town of Itzehoe found Furchner guilty and handed her a two-year suspended sentence.

The judge said she was fully aware of the atrocities taking place at the camp, which was later converted into a memorial museum in the 1960s.

Furchner is one of the few women to be tried for Nazi crimes in a decade and was sentenced under juvenile law due to her been an adolescent at the time. When the trial began last year, she had disappeared from her retirement home and went von the run before being found by police in Hamburg.

She protested her innocence and claimed she had no knowledge of the mass slaughter. Earlier this month, she told the court that she is ‘sorry for everything that happened’ and that she regrets being ‘at Stutthof at the time.’ 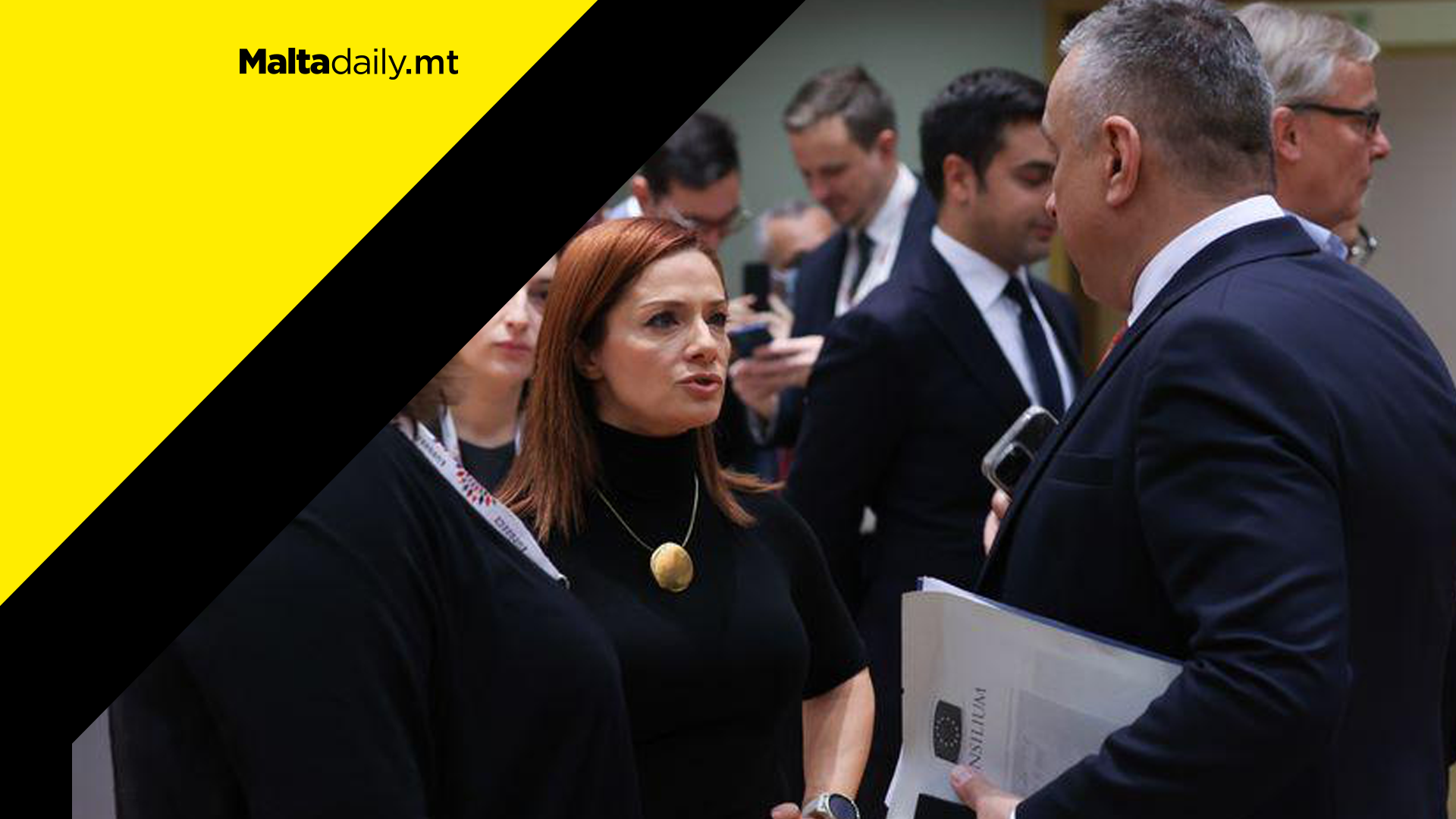 Following intense negotiations at the Energy Council that continued in Brussels, EU Energy Ministers reached a deal that can help introduce a market correction mechanism for natural gas, also known as a gas price cap. This market correction mechanism is aimed at establishing the natural gas markets when prices start increasing to excessive levels.

Speaking ahead of the meeting, Minister for the Environment, Miriam Dalli stated that this is a good step forward and highlighted the importance of reaching an agreement needed to calm the markets and stabilise gas prices. Minister Dalli underscored the necessity of this agreement for Malta, as Malta uses gas for energy production.

The agreement aims to trigger the correction mechanism when gas prices start increasing beyond €180 with inbuilt safeguards for suspension and deactivation so as not to endanger the gas market. The price cap agreed and the whole mechanism is expected to result in manageable energy prices on the European continent from where Malta imports its electricity through the Interconnector.

The war on Ukraine has led to exorbitant energy prices, and whilst high energy prices will continue for the following months, the European Union is trying to implement regulations that can, to some extent, control such increases.

Energy Ministers also reached an agreement on two other emergency regulations, one relating to permitting for renewables and another one ensuring solidarity in cases of crisis.

Can Messi overturn the egg? 80K likes to become most liked post 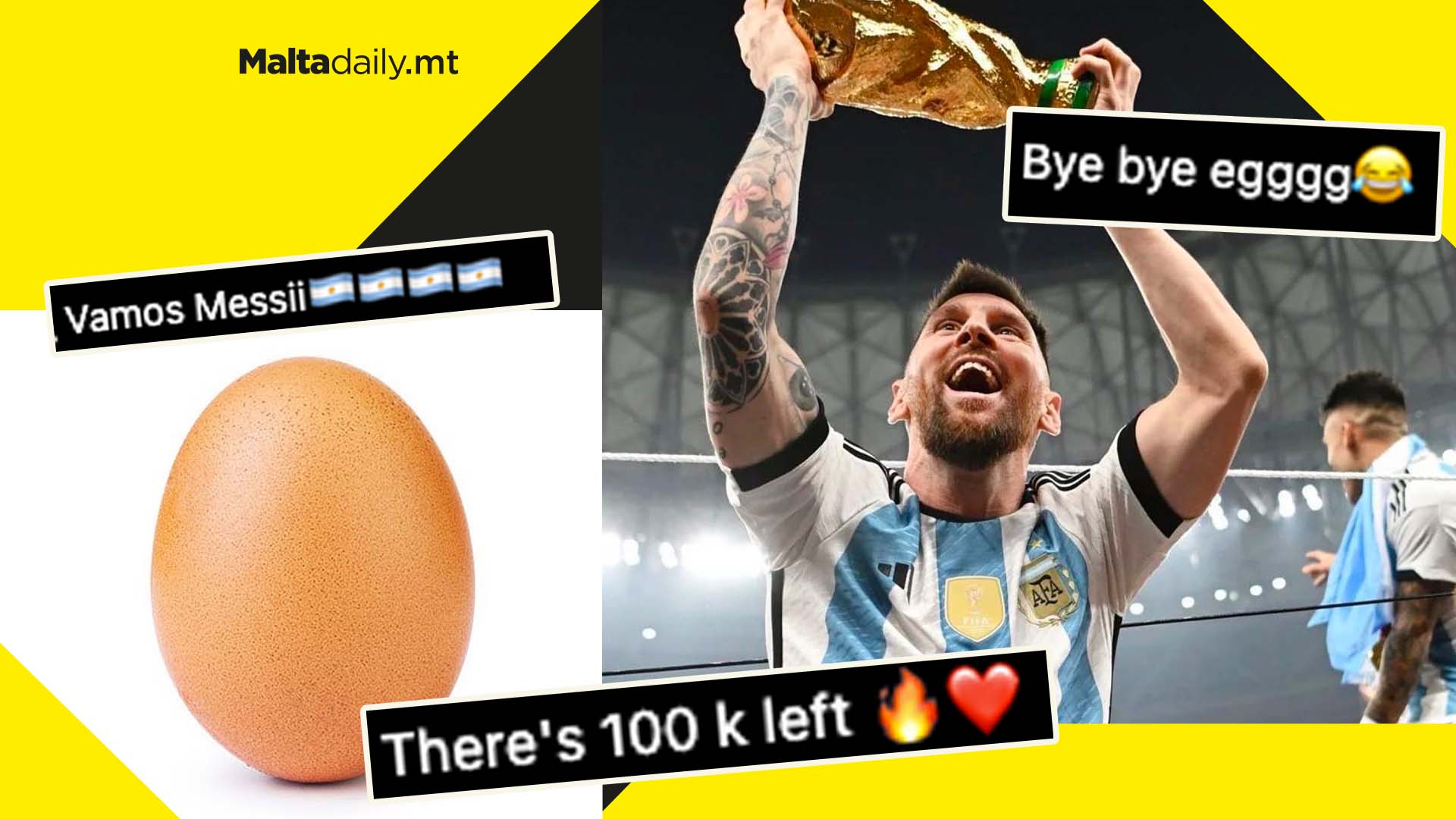 The series of photos by Messi quickly overtook the earlier photo posted by the same player alongside other football star Cristiano Ronaldo playing chess.

And now Messi could be headed towards another victory, albeit on a completely different platform. The numbers are close and, as of time of writing, there are just 80K likes in terms of difference.

Will this be the day the egg is dethroned?