Football in Malta could be played in Summer in near future 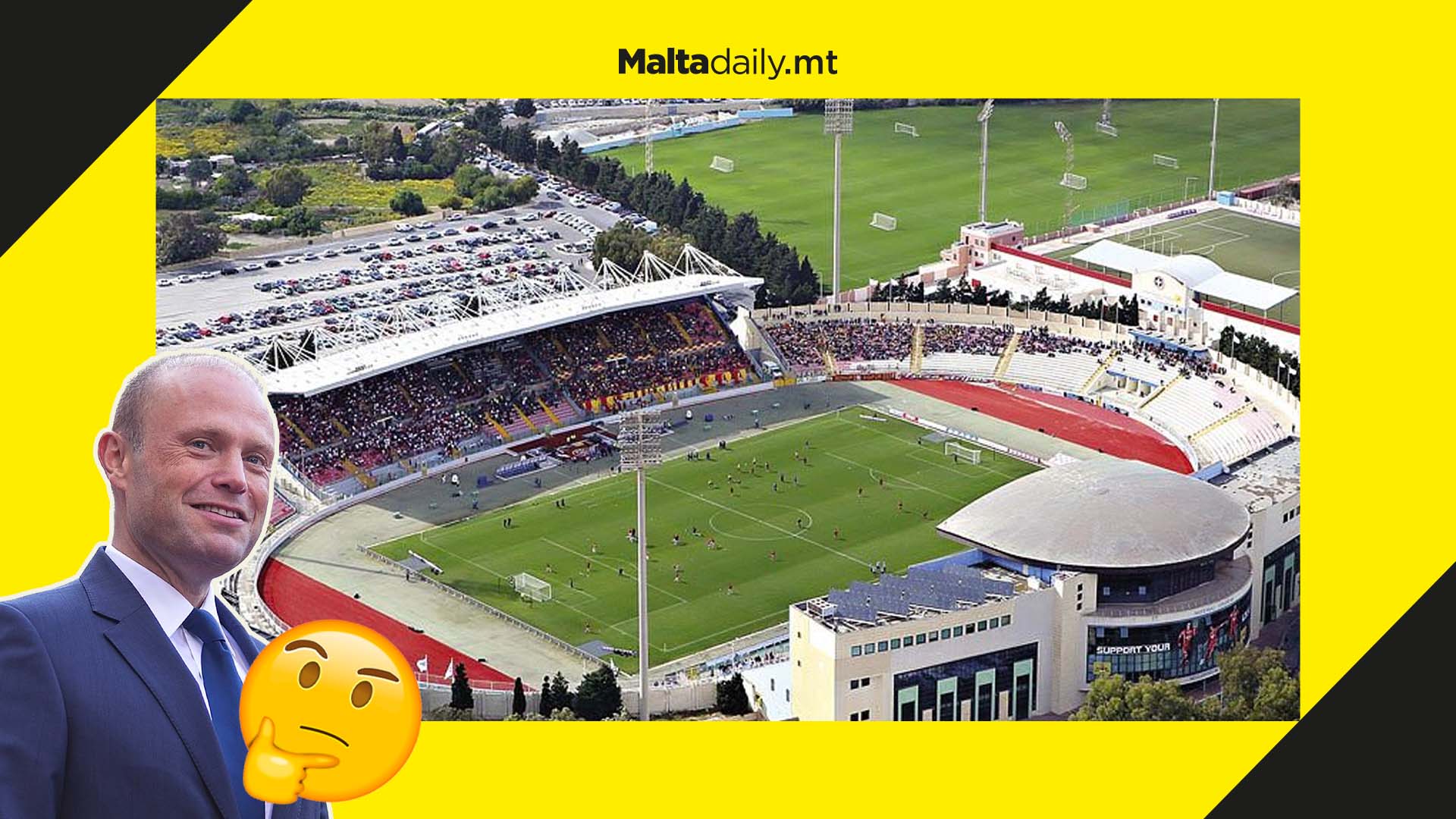 Several proposals being considered by the Malta Premier League for a revamp could see Maltese football matches played in the summer.

The MPL revealed a set of proposals currently in discussion by the 14 top clubs during a consultation meeting with stakeholders. One of the main changes could target the timeline of the Malta football calendar.

Premier League chairman Joseph Muscat said that the main aim behind the proposals is to try and turn the top-flight championship into a more competitive and attractive product.

The MPL plans on taking full control of the championship organisation as of the 2024-25 season, with two proposals on the number of teams that will compete on the table.

During the meeting, Muscat said that the 14 Premier League clubs unanimously agree that the season will be played between February and November.

He went on to say that the biggest challenge is how to use the various venues to accommodate the new calendar season. Two options are on the table: the first being a 4 month competition between clubs to determine European placings.

The other is an immediate transition with a four month competition which will also include Challenge League teams. MFA president Bjorn Vassallo said impact assessment would have to be carried out before a decision can be made. 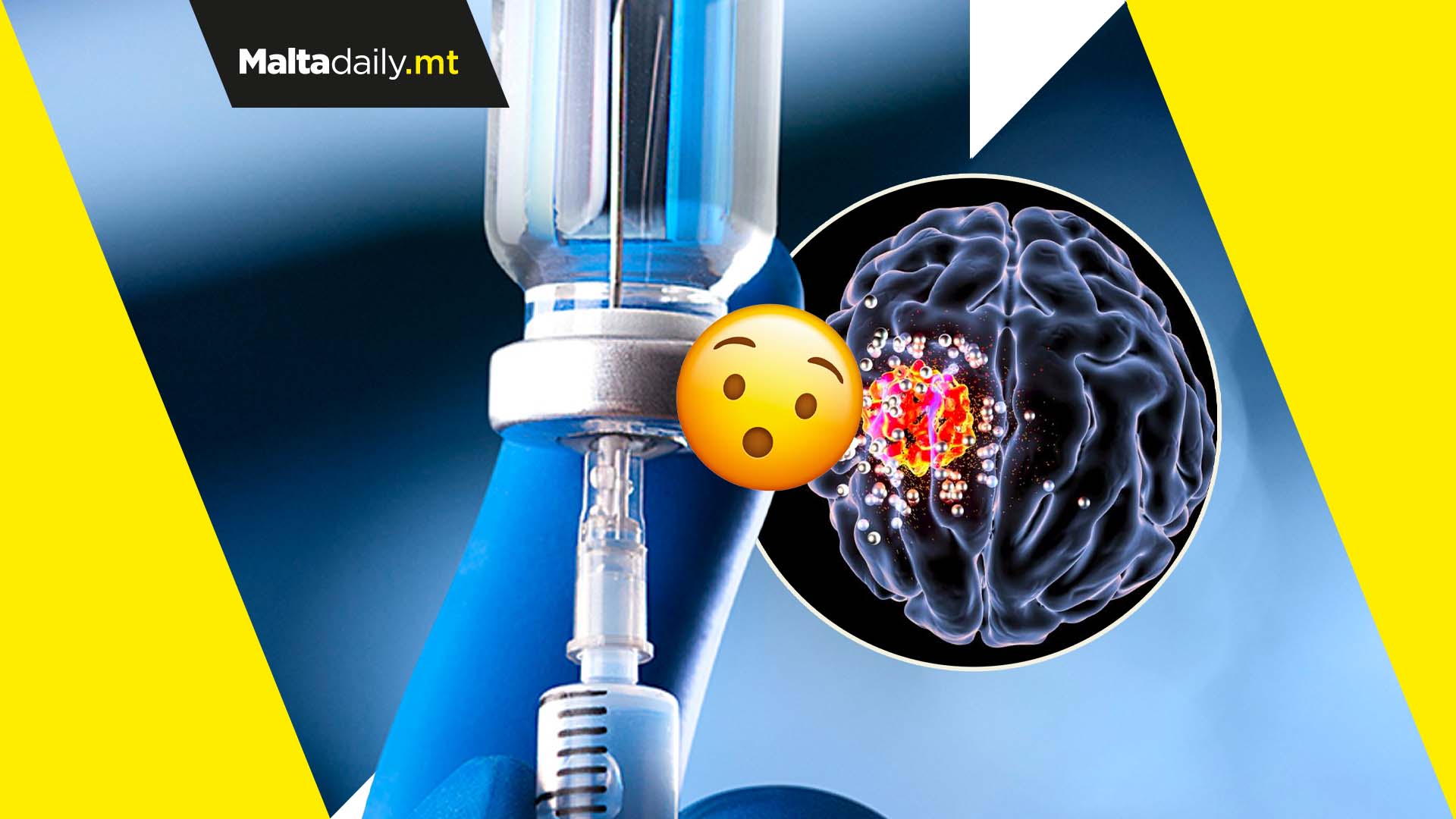 A trial vaccine for patients suffering from aggressive brain cancer has proven effective at extending survival during its Phrase 3 of trials.

Vaccine DCVax-L is currently in its third phase of trials at London’s King’s College Hospital, and targets a type of cancer called glioblastoma.

The vaccine works by helping the body’s immune system recognise and attack the deadly cancer cells. Sufferers in the trials have been living for months or years beyond what was originally projected.

The results were published in the Journal of American Medical Association Oncology, with a statement from the college saying that this offers fresh hope to patients battling with glioblastoma.

“The vaccine was shown to prolong life, and interestingly so in patients traditionally considered to have poorer prognosis” read the statement. All of the participants in the trial underwent the standard treatment for glioblastoma of surgery followed by radiotherapy and chemotherapy.

“The long-term survivor group in particular has the potential to further teach us about the basic biology of glioblastomas, given that many patients in this group did not have the usual expected characteristics for good outcomes.” 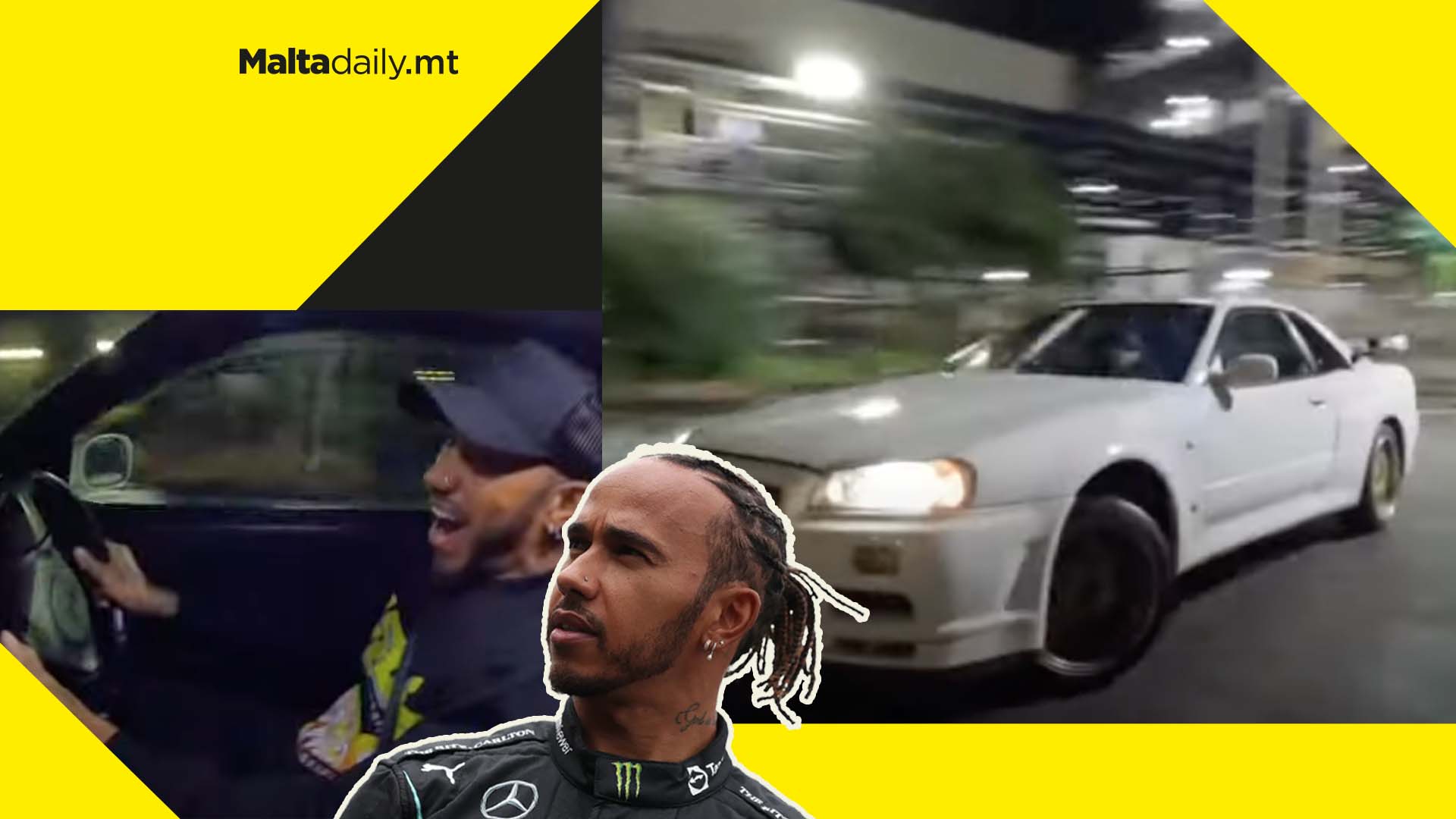 Despite not winning a Formula One race this season, Sir Lewis Hamilton is still enjoying his time driving around by going full Tokyo Drift on social media.

A video uploaded onto his Instagram page shows Hamilton some fast-track action in a Nissan Skyline GT-R R34. Hamilton most probably got behind the wheel when in the city to compete in the Japanese Grand Prix.

A bucket list item for many car-nuts all over, the Shuto Expressway was free of traffic as Hamilton whips around the legendary performance car to ensure commuter safety.

Channeling his inner Fast & the Furious: Tokyo Drift, Hamilton is absolutely loving the experience, spinning donuts in a parking lot as smoke pours into the cabin through the transmission tunnel.

‘I only like to drive on track, but I make exceptions’ the racing star caption his Instagram video, amassing a whopping 1.6M likes.

Inflation to Environment: What worries Maltese youth most in 2022? 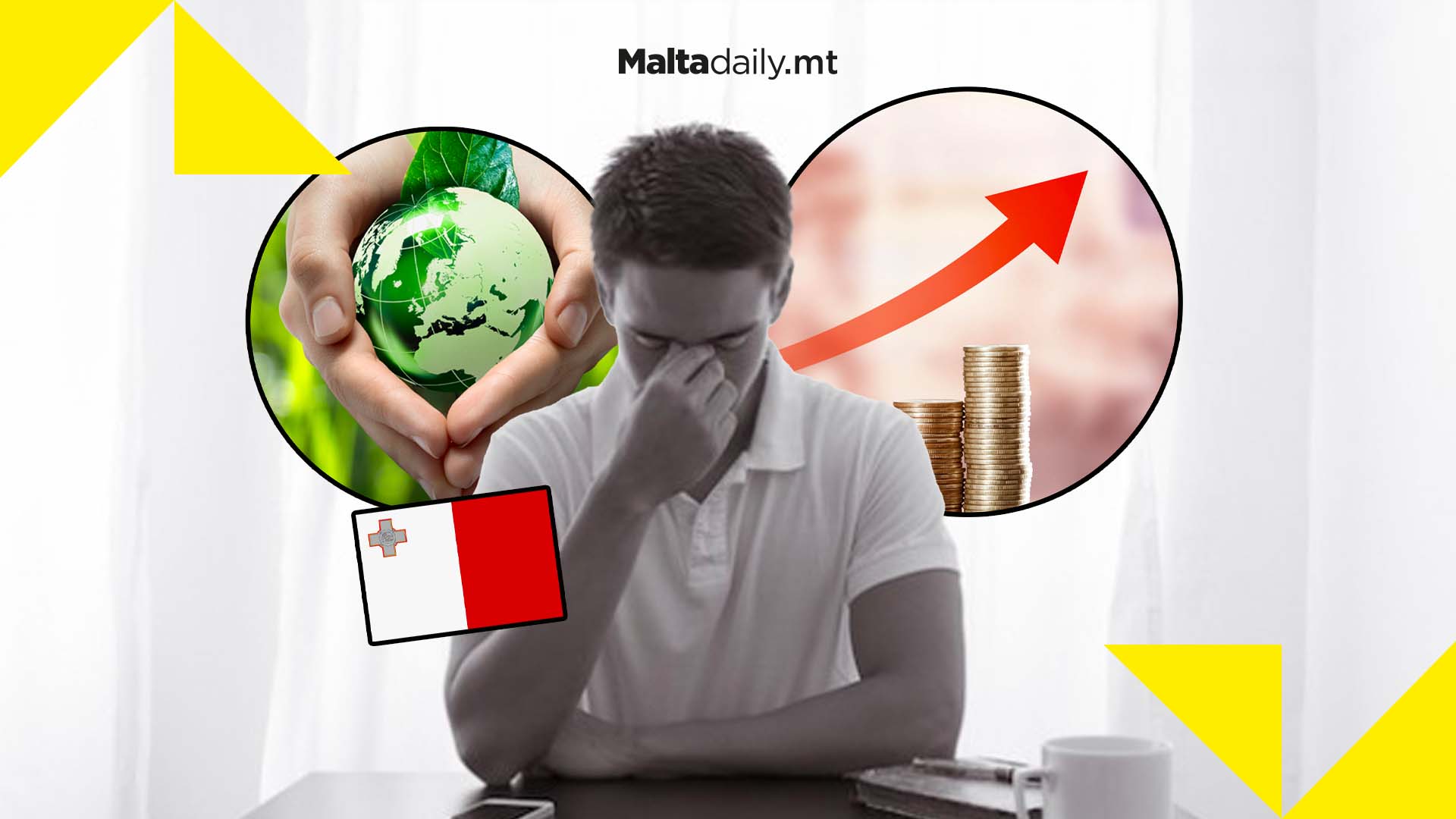 A new survey published by EY has unveiled what concerns Malta’s youth most in the 21st century. The EY Generate Youth Survey took up views of millennials aged between 26 and 39 and Gen-Zs aged 16 to 25. Here’s a brief rundown of the most pressing points:

According to the survey, 60% of Malta’s youth are very concerned about inflation. Furthermore, 77% and 72% of millennials and Gen-Zs respectively would rather live and work outside of Malta.

35% of Gen-Z and 33% of millennials revealed that they would return to Malta after moving abroad whereas 35% and 38% of the same respective groups are uncertain.

Most of Gen-Z and millennials follow Maltese politics, albeit not frequently. 53% of Gen-Z and 68% of millennials also attest that they will consider voting for different political parties.

Check out their full survey here.