Flight prices to Europe will rise this summer warns Ryanair 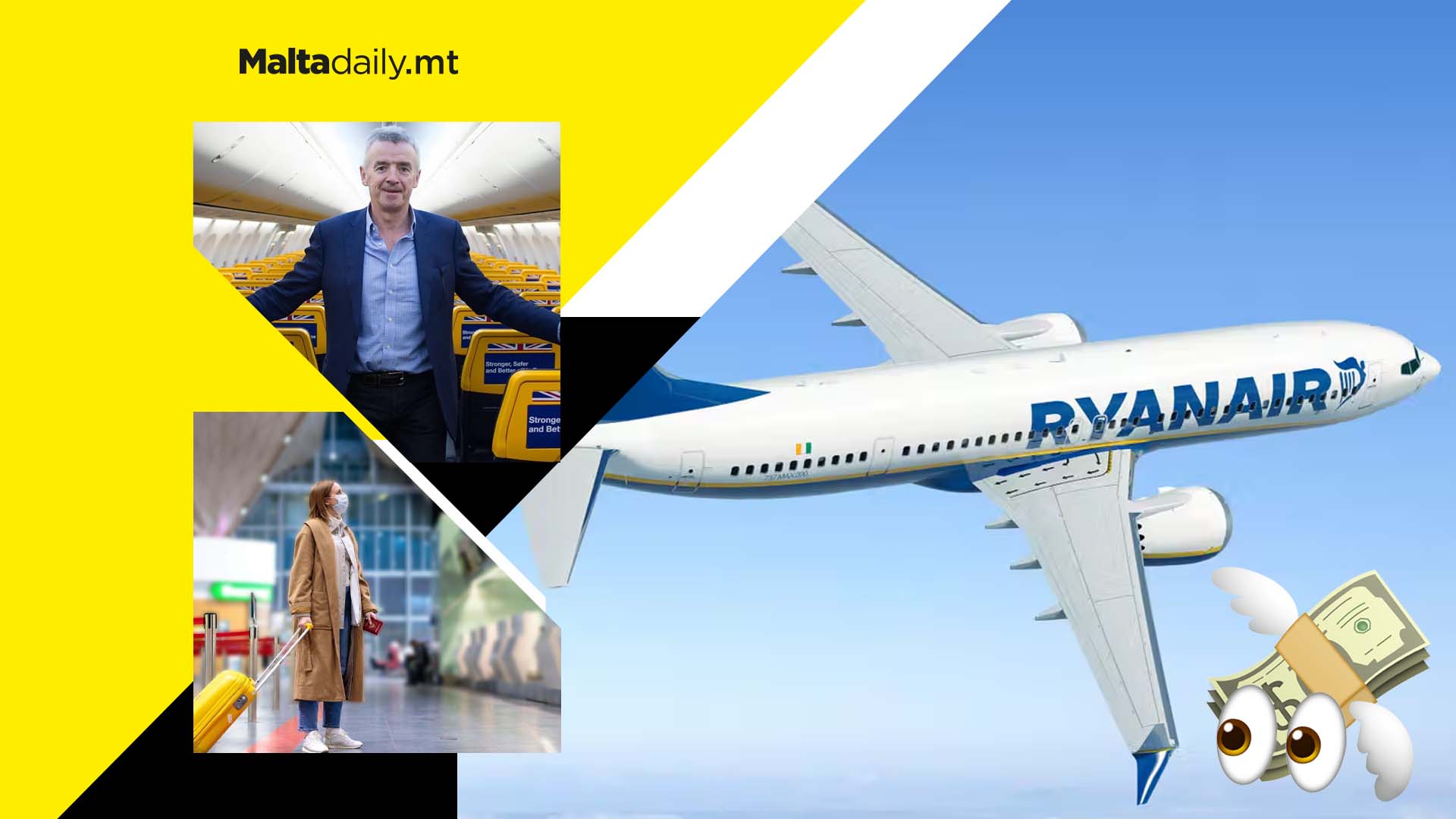 Ryanair has warned that plane ticket prices will be rising this summer due to a high demand for European beach holidays.

The airline’s boss Michael O’Leary revealed that he expects flight prices to rise by a high ‘single-digit percentage.’ The airline’s lower fares were currently driving increases in passenger numbers.

This helped the company recover from the COVID-19 pandemic’s impact, and O’Leary hopes the airline will return to reasonable profitability in its current financial year.

An annual loss of €355 million was reported on Monday by the firm, as the Omicron variant and the Ukraine war continued to worsen the likelihood of recuperating after the pandemic. The rise in oil prices and concerns for supplies also disrupted the airline’s operations.

However, the group’s loss for the year up to the 31st of March was smaller than expected, narrowed down from the €1.02bn losses seen the previous year. Prices are set to be lower up to June compared to pre-pandemic levels, but the chief said that they will increase over the summer.

Ryanair said traffic recovered strongly as it carried 97.1 million guests, up from just 27.5 million the year before thanks to the lifting of pandemic restrictions. They now hope to boost this further to 165 million, ahead of the 149 million record from pre-COVID.

17 neglected dogs saved from cruel conditions by MSPCA and AAA 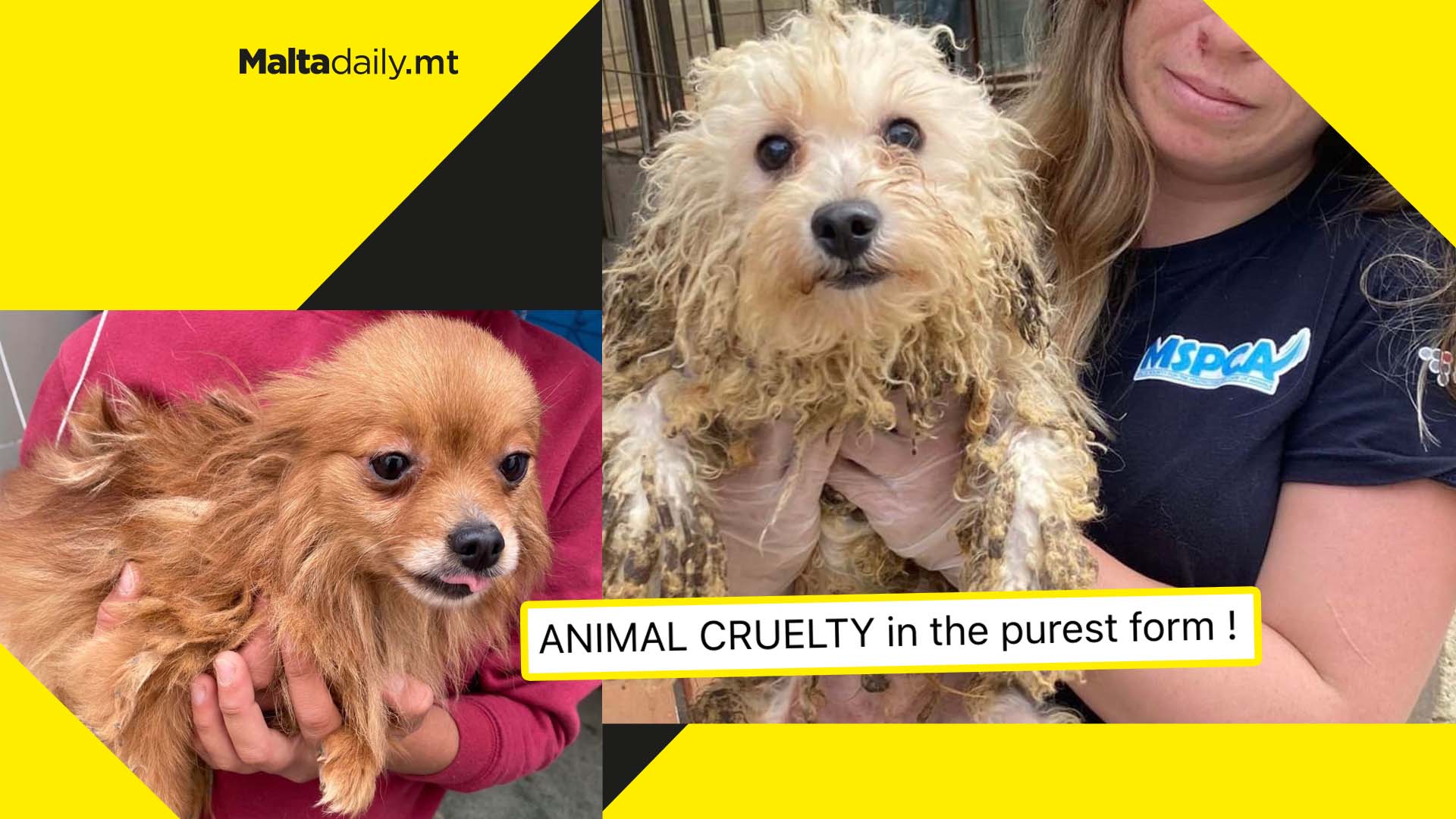 Animal organisations MSPCA and AAA have saved a number of neglected dogs who were reportedly kept in cruel conditions as a result of what has been described as ‘animal hoarding’.

It was revealed that around 17 dogs were saved, with the owner from which they were removed reportedly still in possession of a number of dogs as the organisations await the necessary steps from the authorities.

In a Facebook entry posted on Saturday, MSPCA shared their thoughts on such cruel attitudes, stating that animals can also suffer from social withdrawal, depression, anxiety and loneliness as a result of society’s upheaval, in this case: animal hoarding.

The organisation called such hoarding ‘animal cruelty in the purest form’, sharing that such a situation is “a product of cruelty due to lack of procedures, enforcement and not to mention lack of action due to our ‘close knit society’.”

MSPCA have reported that their animal rights team is pushing for answers as they await action from the authorities.

Are you ready to get SLIMED at the Nickelodeon Treasure Hunt Malta? 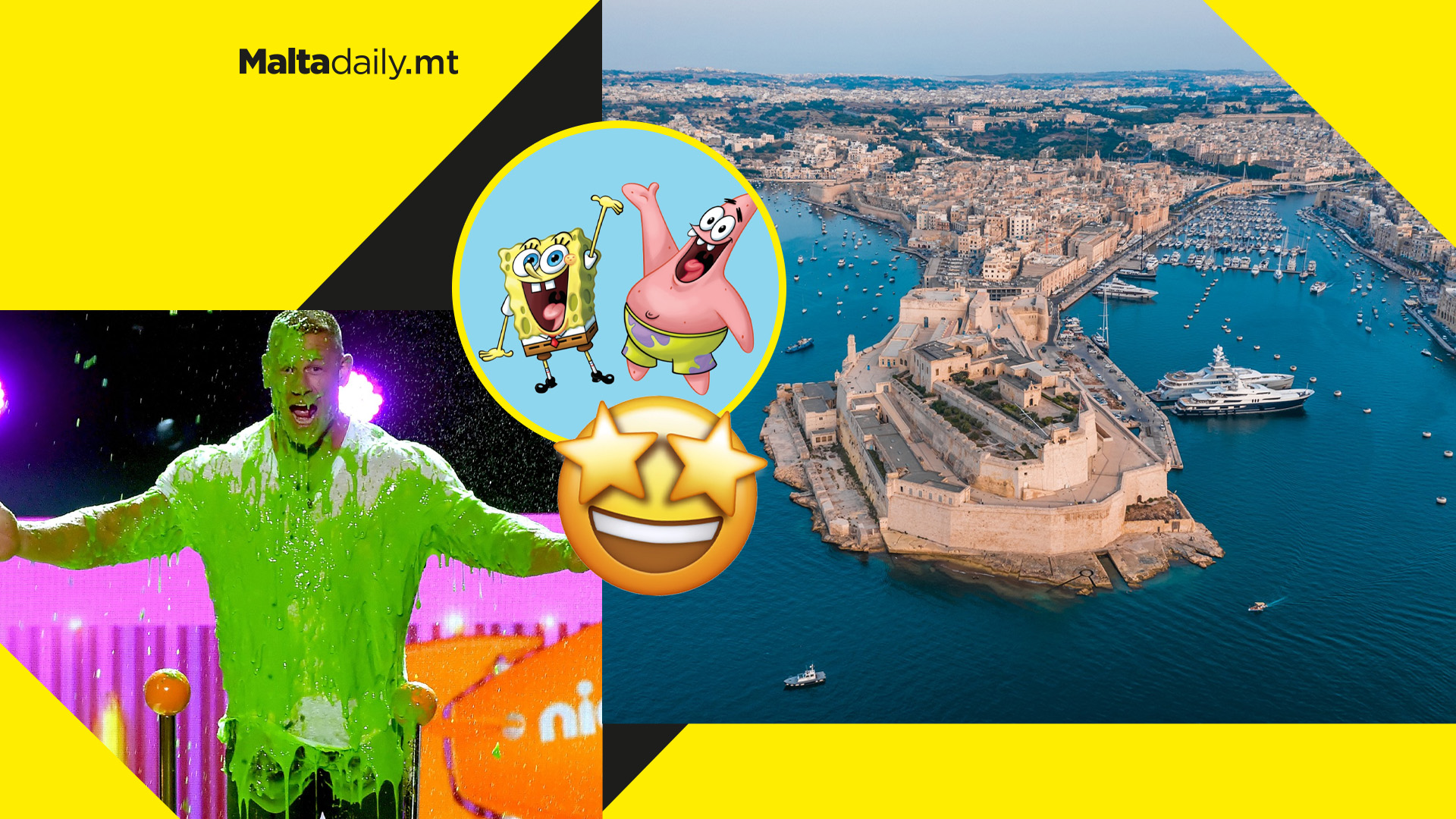 The Nickelodeon Treasure Hunt Malta is finally coming back and it looks like this year, they are taking it to the next level!

The popular family event is taking place in Malta’s capital city of Valletta on May 28 & 29 and will host a jam-packed schedule of super fun activities! Live character shows, a life-sized Krusty Krab from SpongeBob Squarepants and a brand new in the iconic Nickelodeon Slime Zone.

The entertainment brand’s popular Slime is synonymous with hilarious celebrations & moments, with celebrities like Charlie Puth, Miranda Cosgrove, Jack Harlow, John Cena and so many more having dealt with the gooey, green goop throughout the brand’s history.

Link up with the likes of Teenage Mutant Ninja Turtles, PAW Patrol and more at the Meet & Greets, play games with SpongeBob to get on the Employee of the Month Wall and submerse yourself in the unforgettable Slime experience at the Nickelodeon Treasure Hunt Malta!

Entrance is free and tickets can be booked from here.

Send this to someone who would LOVE the Nickelodeon Treasure Hunt!

Over 20,000 individuals over 65 have received their COVID-19 booster, Fearne reports 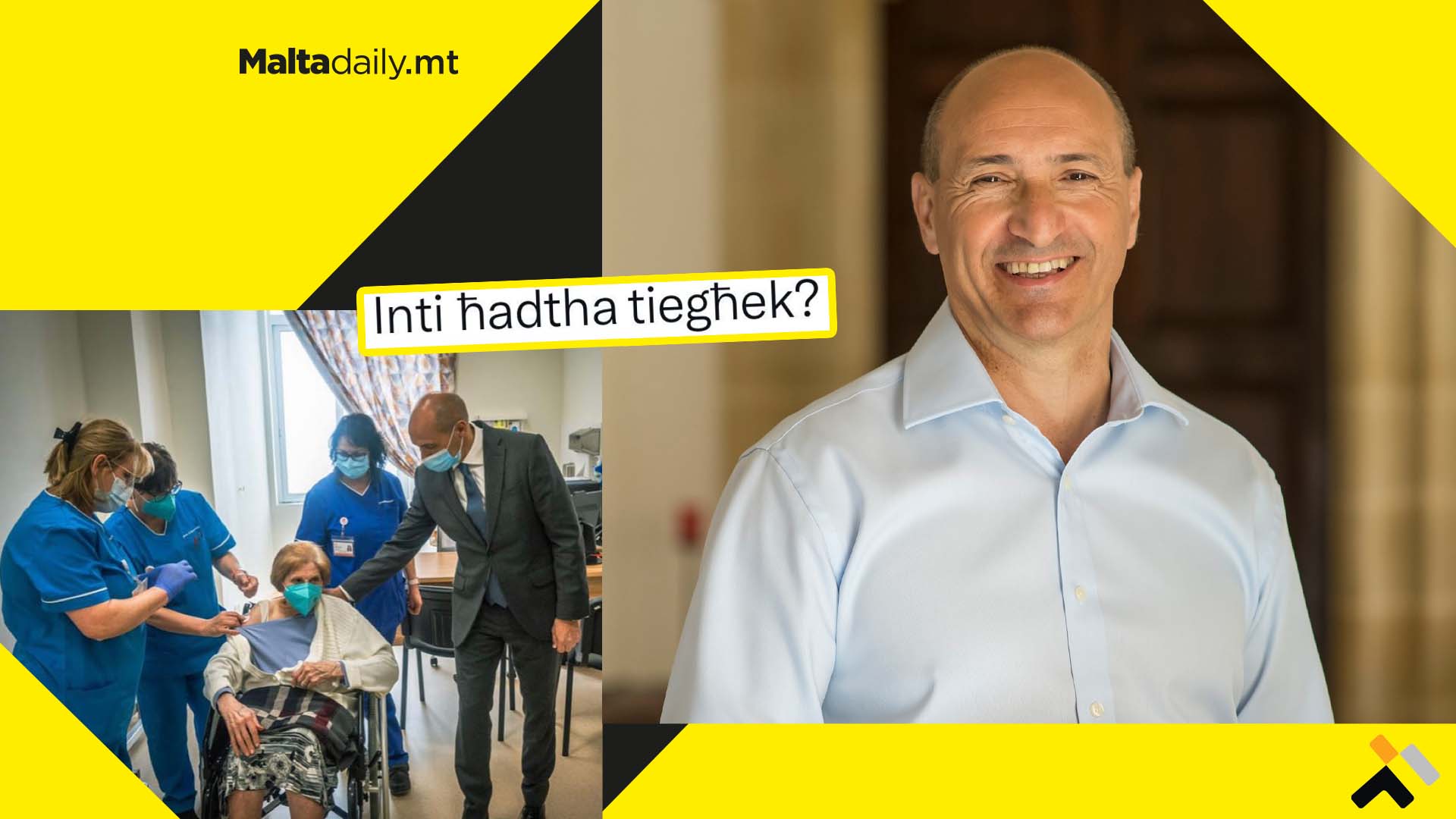 Earlier today, Deputy Prime Minister and Minister for Health Chris Fearne reported that over 20,000 individuals aged 65 and over have received their second COVID-19 booster dose.

This includes elderly individuals, immunocompromised individuals, cancer patients and anyone who may have received a heart transplant, treatment or anything of the sort.

With such a revelation in mind, Fearne urged the public to take their vaccine doses, asking “did you receive yours?”