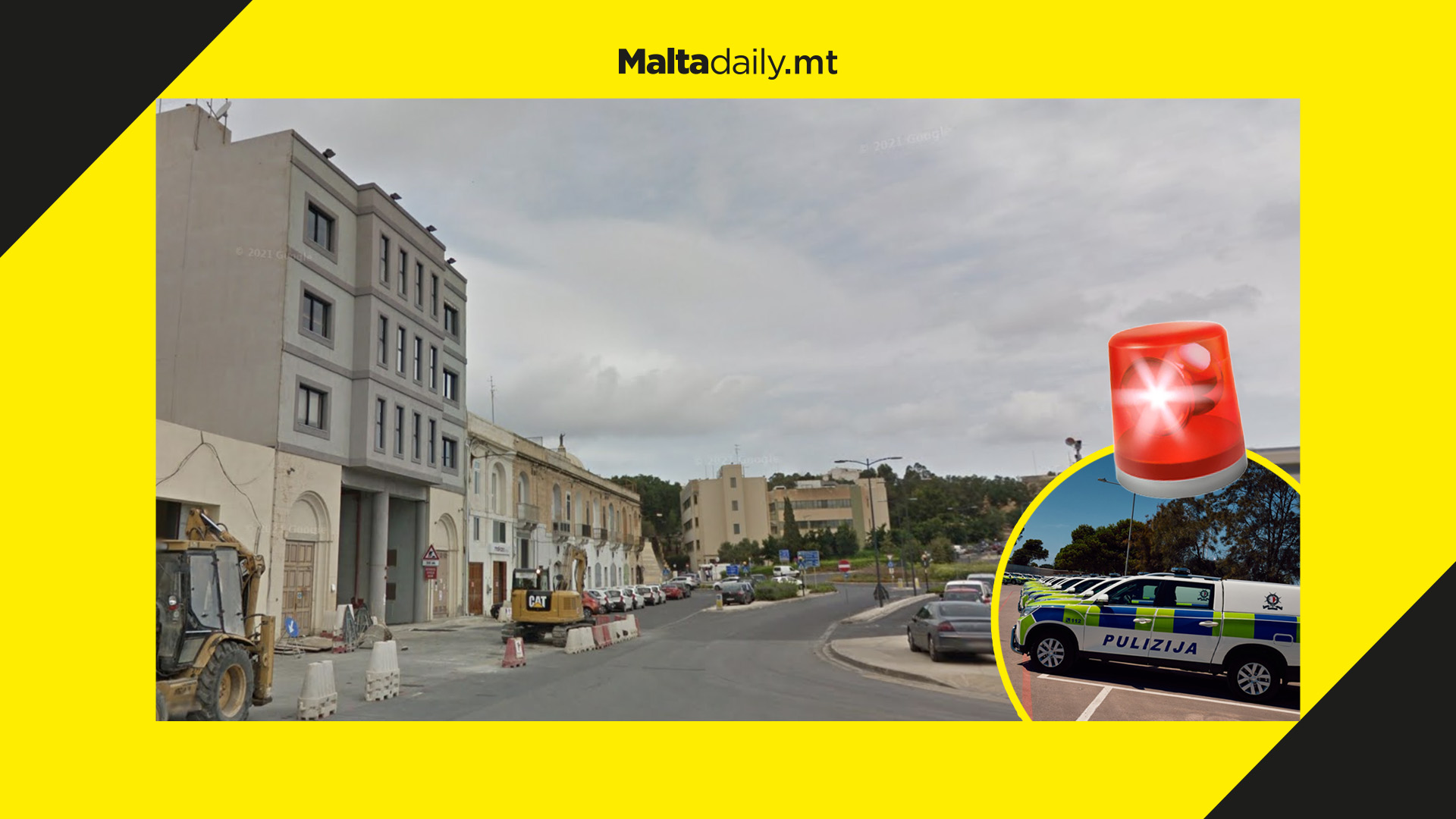 On Saturday, at around 1am, the Malta Police Force was informed of suspicious activity from 5 men near Il-Moll tal-Ħatab in Marsa.

Officials from within the Rapid Intervention Unit (RIU) were on site within moments, finding and arresting five men aged between 19 and 26 from within one of the area’s warehouses.

The men were reportedly wearing dark clothing and gloves, with the police also finding a large pair of bolt cutters and signs of forced entry in two other warehouses.

Investigations are currently under way, with the police discovering that the men allegedly stole from the same spots days before. 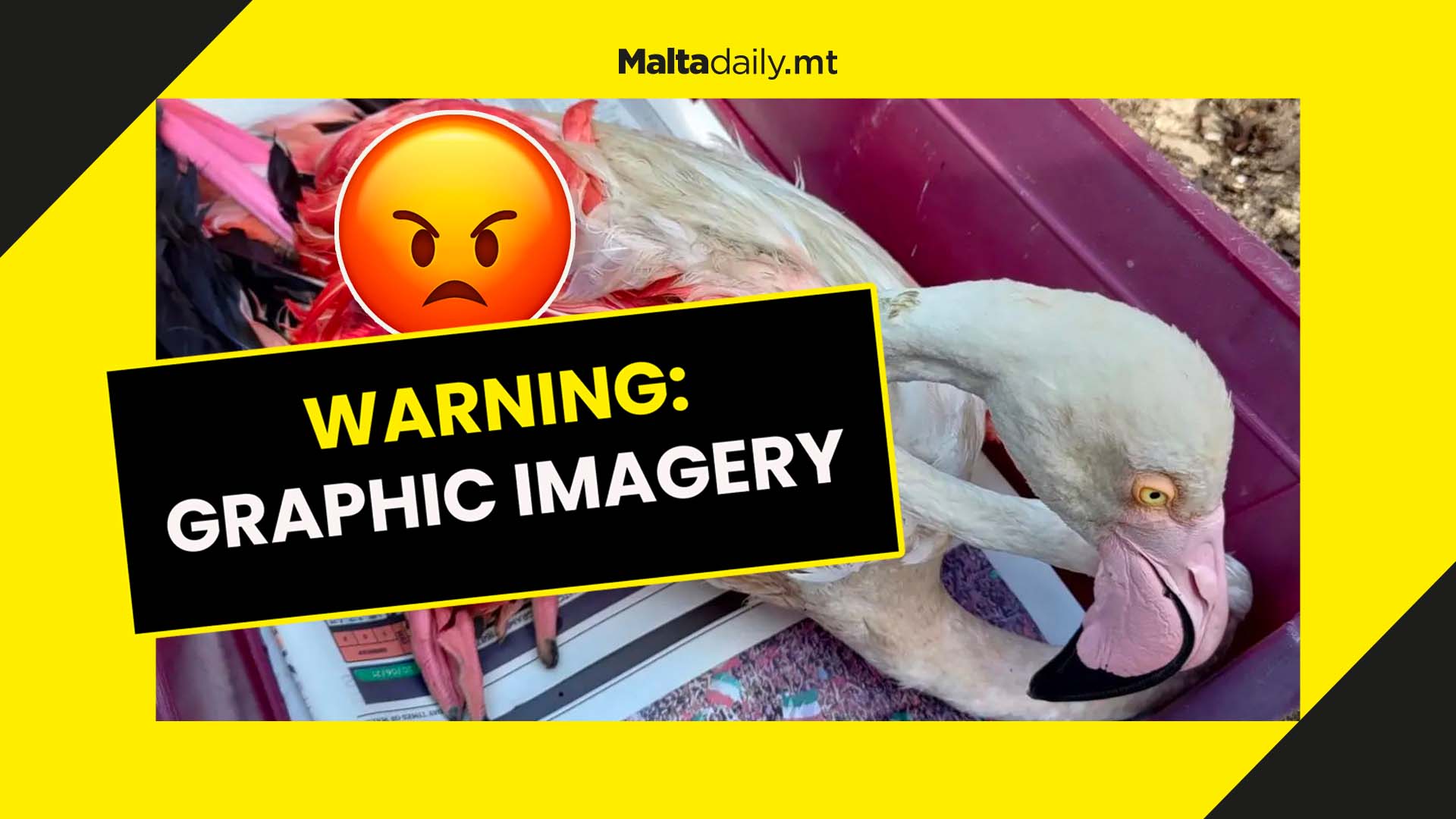 Taking to social media, Bird Life Malta posted a shocking image of an injured adult Greater Flamingo which was just recovered off a Gozitan coast.

This is reportedly the third of such birds recovered since the start of the autumn hunting season which kicked off last Thursday.

In an accompany Facebook video, a BirdLife Malta representative explained that flamingoes are often spotted migrating close to Malta and this one was either shot off the coast or even from the sea.

Despite there being harsh fines for shooting such birds, the representative said that some local hunters do not seem to care when hunting such species down.

The flamingo was taken for further medical attention at the veterinary following this news release. Its state is currently unknown. 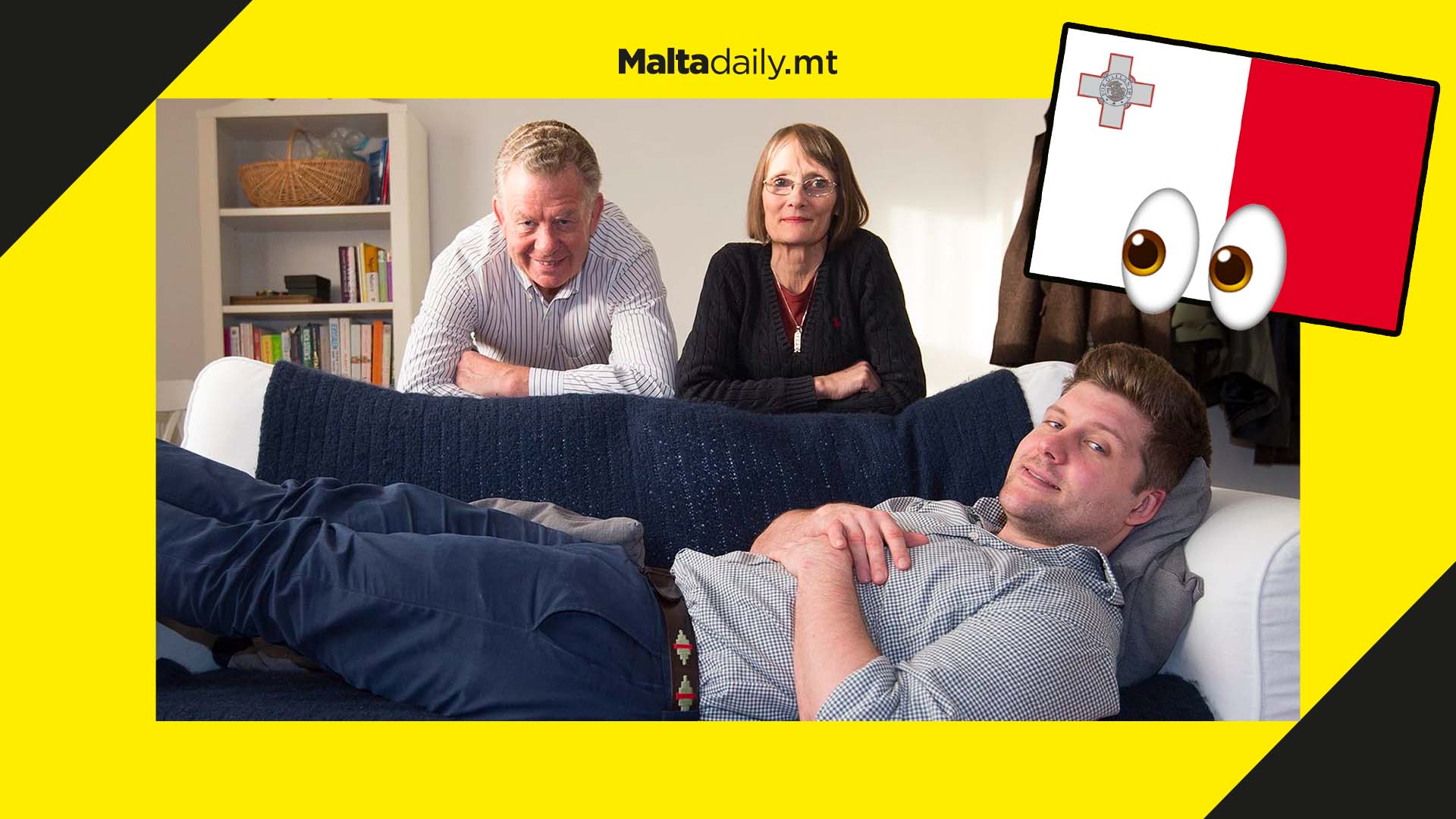 A new European study has shown that Maltese men left their parent’s homes on average after the age of 30 during the year 2021.

The European average currently stands at 27.4 years across all countries on the bloc, but it seems as though Maltese men take a little longer than that. As for women? – Well they left at an average of 29 years of age.

The European average for women is also far lower at 25.5 years of age. Malta was one of 11 countries wherein men leave their parental homes after the age of 30. Among them are Italy, Greece, Portugal, Slovakia and Bulgaria.

When it comes to women, there were only two other countries where they left their parent’s homes on average after 30 years of age: Portugal and Croatia.

In 2021, the gender gap in the average age of leaving the parental home was just 1.9 years at the EU level, with the largest age gap being in Romania at 4.7 yeas. 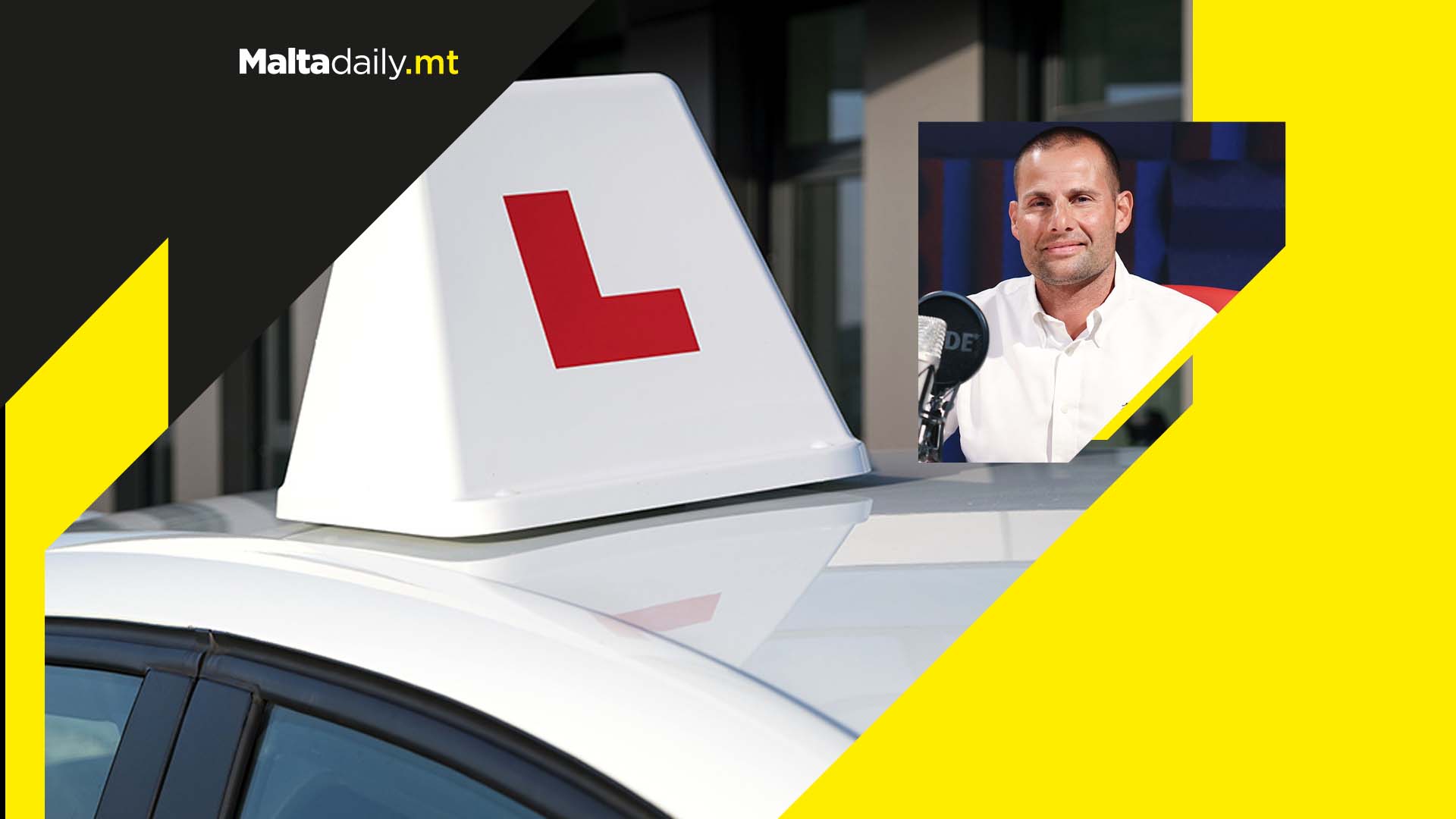 Prime Minister Robert Abela has come out in defence of his ministers cabinet, defending them from scrutiny when it comes to an alleged corruption case at Transport Malta.

The Prime Minister said there were no investigations, criminal charges or legal proceedings concerning any ministers in this regard.

Taking questions by Times of Malta, Abela was pointing to a case wherein an unnamed minister was implicated in wrongdoing when three Transport Malta officials were charged on Monday with helping learner drivers cheat in their exam.

Three men were arraigned in court but all denied corruption charges. The men in question were Clint Mansueto, a direct at TM, and officials Raul Antonio Pace and Philip Edrick Zammit.

A police search of Mansueto’s phone also revealed chats with people linked to a political party supplying information about candidates who were to pass their driving test.

However, Abela did not say whether he had spoken to his minister about the claims in court earlier this week and said that he was not informed of any investigation into any minister.

“No minister has been criminally charged or accused of wrongdoing. Nor am I am informed of any investigations concerning any minister,” he said, adding later that there are “no investigations, accusations or legal proceedings against any minister.”

Abela also denied that the Labour Party was involved in this case, saying that there is no organised system within the party and denied it categorically. Abela said he had never spoken to Mansueto, but he did not say whether he had spoken to the co-accused.

Police are currently going through more than 200 names contained in two diaries which they believe served as ledgers for suspected corruption in the scandal. The diaries being analysed are for 2020 and 2021 and contain the names of people suspected of having received favourable treatment.