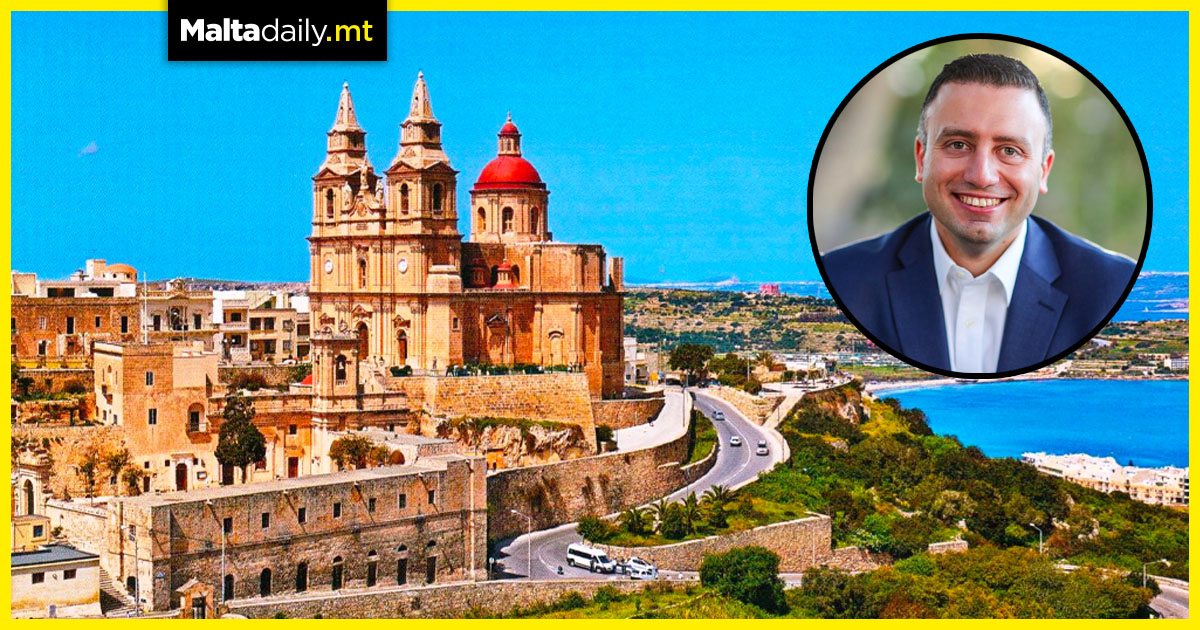 Speaking at a press conference, Tourism Minister Clayton Bartolo announced a pilot project which will give financial aid to the cultural organisations of Mellieha. This pilot project will be aimed at boosting the culturally iconic band clubs (kazini) and musical organisations following the pandemic’s massive negative impact. The Minister says that this project will not only impact the Maltese and their families but also the tourists who visit the islands and appreciate our buildings and culture.

Bartolo described Mellieha as a cultural cradle and a tourist Mecca. The pandemic made the Maltese population refrain from cultural aspects which we deemed as normal, but this had its toll on the musical organisations and local and foreign tourists as well. The members of the musical organisations and band clubs kept these traditions alive through hard work and thus this financial aid will help them continue their essential efforts.