Ferrari driver Charles Leclerc has won the 2022 season opener in Bahrain. To put the cherry on the cake for Ferrari fans, Charles’s teammate Carlos Sainz managed to end the race in second position making it Ferrari’s first 1-2 since Singapore in 2019 ,with Sebastian Vettel and Kimi Räikkönen as drivers.

The race exceeded expectations with it having many twists and turns. Red Bull coming into this weekend where viewed as the favourites but unfortunately for them 3 of the 4 Red Bull powered engine cars failed to complete the race. Red Bull Racing drivers Max Verstappen and Sergio Perez and sister team Alpha Tauri’s Pierre Gasly all had engine pump issues that forced them to retire from the race. Verstappen was in second place battling Charles Leclerc when the issue came up.

Mercedes’s duo of Lewis Hamilton and George Russell had a surprisingly successful end to the weekend. Following Max’s and Sergio’s retirement, the German team managed to finish the race in an impressive p3 and p4 with Lewis Hamilton grasping the final podium place. This came to a surprise for many fans after their lackluster practice and qualifying performances.

The two other Ferrari powered teams of Haas and Alfa Romeo surprised a lot of people with Haas’s Kevin Magnussen finishing in p5 whilst both Alfa Romeo drivers Valterri Bottas and Zhou Guanyou finishing in the points. Magnussen has only been with the American team for a handful of weeks following their controversial dismissal of Russian Nikita Mazepin. 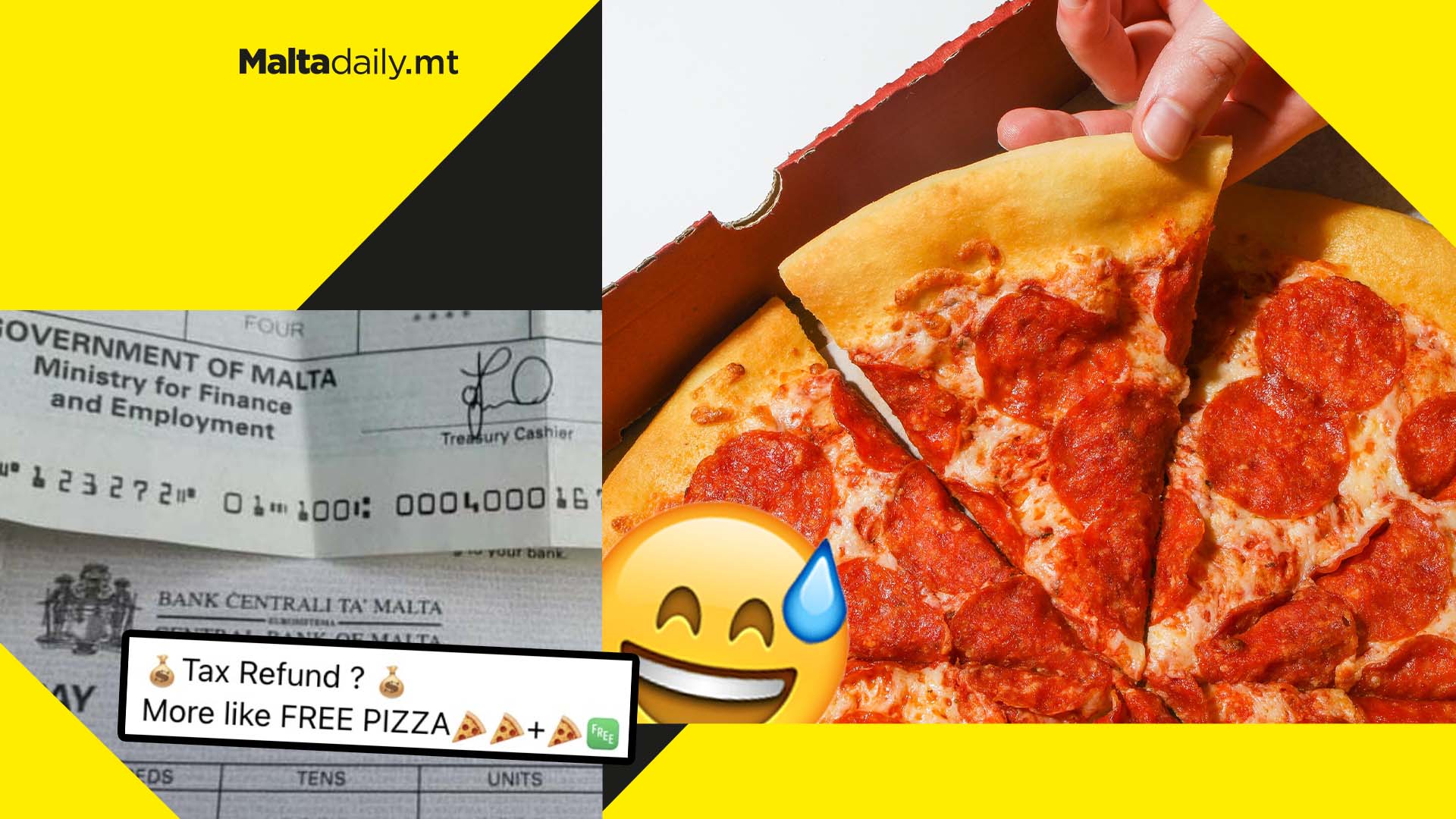 Coronations, based in Xagħra Gozo, posted a photo of the tax refund cheques captioned ‘Tax Refund? More like FREE PIZZA’, going on to promote their limited time offer of a free pizza with an order of two other pies, available from Monday to Thursday.

Unfortunately, a recent post on their Facebook page suggests that the 2+1 offer is no longer available, so we’ll just have to wait for the next cheeky ad from this Gozitan restaurant.

What do you think of this advertisement? 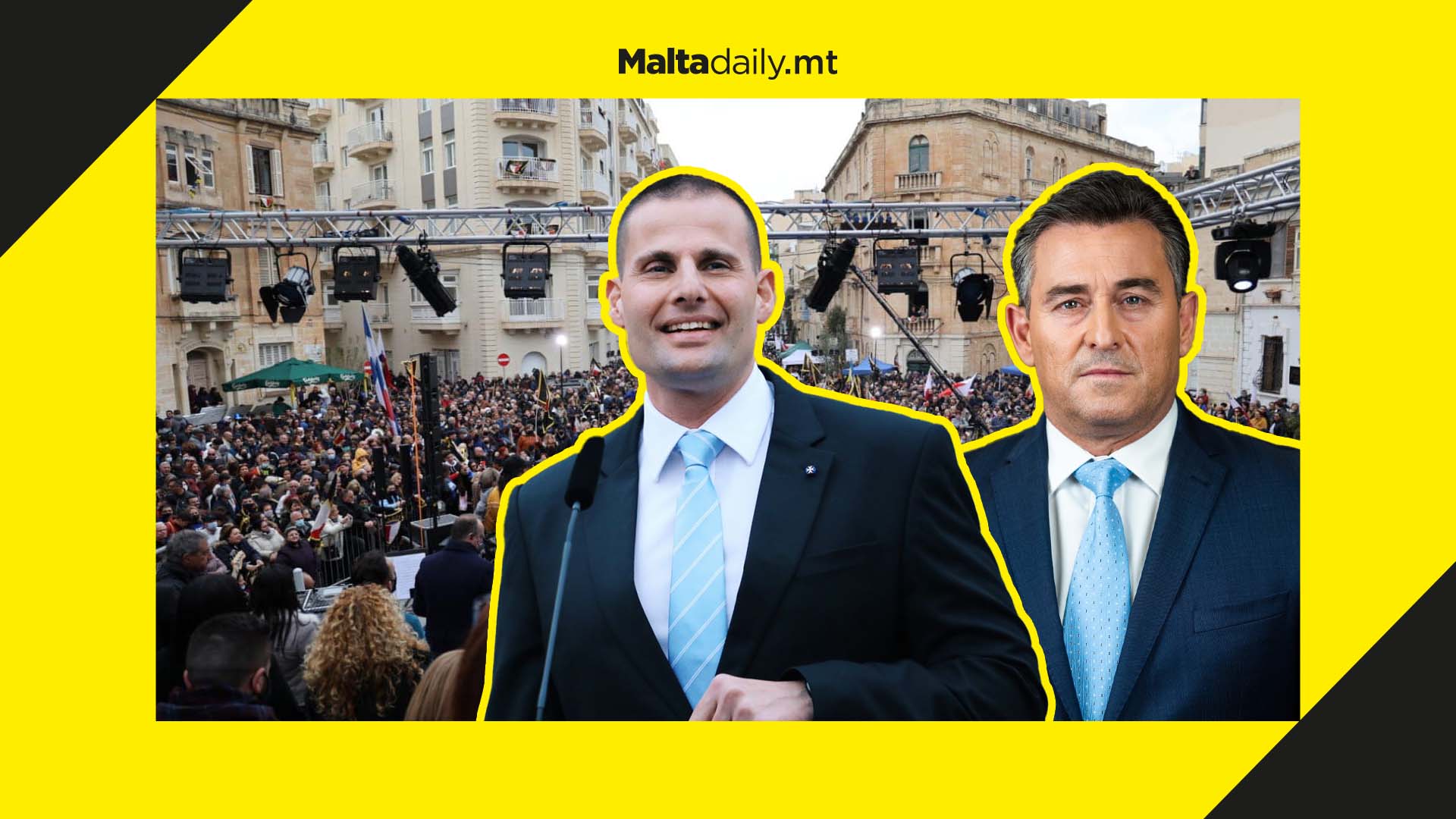 Times of Malta had revealed that Abela had rented out the villa to two Russian passport hopefuls, who must abide by by ‘strict residency requirements’ as proof of a genuine link with Malta. The report also highlighted that ‘thousands of euros’ were made from the villa rental, which is also built in an ODZ.

In relation to recent revelations of questionable negotiations with Christian Borg and the rental of the Żejtun villa, Grech went on to appeal to the Labour Party leader to “stop thinking of himself and for once, think of others.” The PN leader stated that a vote for the Nationalist Party is not a vote to give power to himself or the PN, but to not allow others to do what they wish with the country. 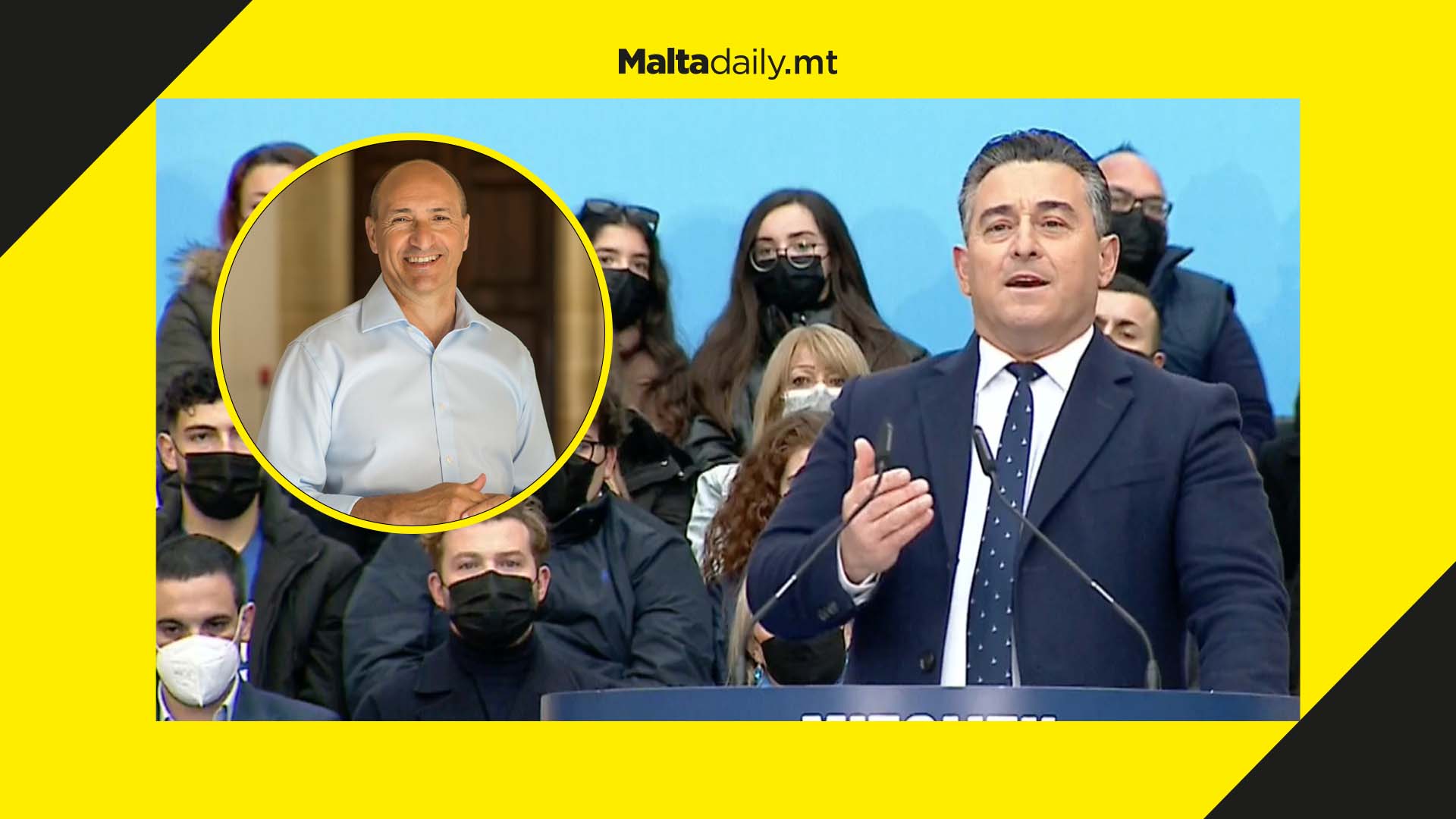 Grech stated how the Nationalist Party remained positive, proactive and focused on the change that is needed, highlighting that not more than 3 days after the electoral campaign, the PN came out with a clear vision which has been built and discussed with experts for years. Grech highlighted that the party’s vision remains one of solutions, while ‘others’ waited three weeks to ‘copy’ the PN’s manifest, stating that the difference between the two parties is that the people know where they stand with the Nationalist Party.

He pledged that if elected, the Nationalist Party will ensure more work and better pay, highlighting that the PN has a plan for Malta leading up to 2030, while the Labour Party ‘operates on a day to day basis’.

Outlining a recently scheduled debate between both leaders, Bernard Grech reiterated how Deputy Leader Chris Fearne showed up to the debate stating that Abela was ‘preoccupied’. Grech went on to state how he later found out that rather than being abroad or preoccupied, he was walking somewhere in Malta, stating that the Deputy Prime Minister is ‘also a liar’.