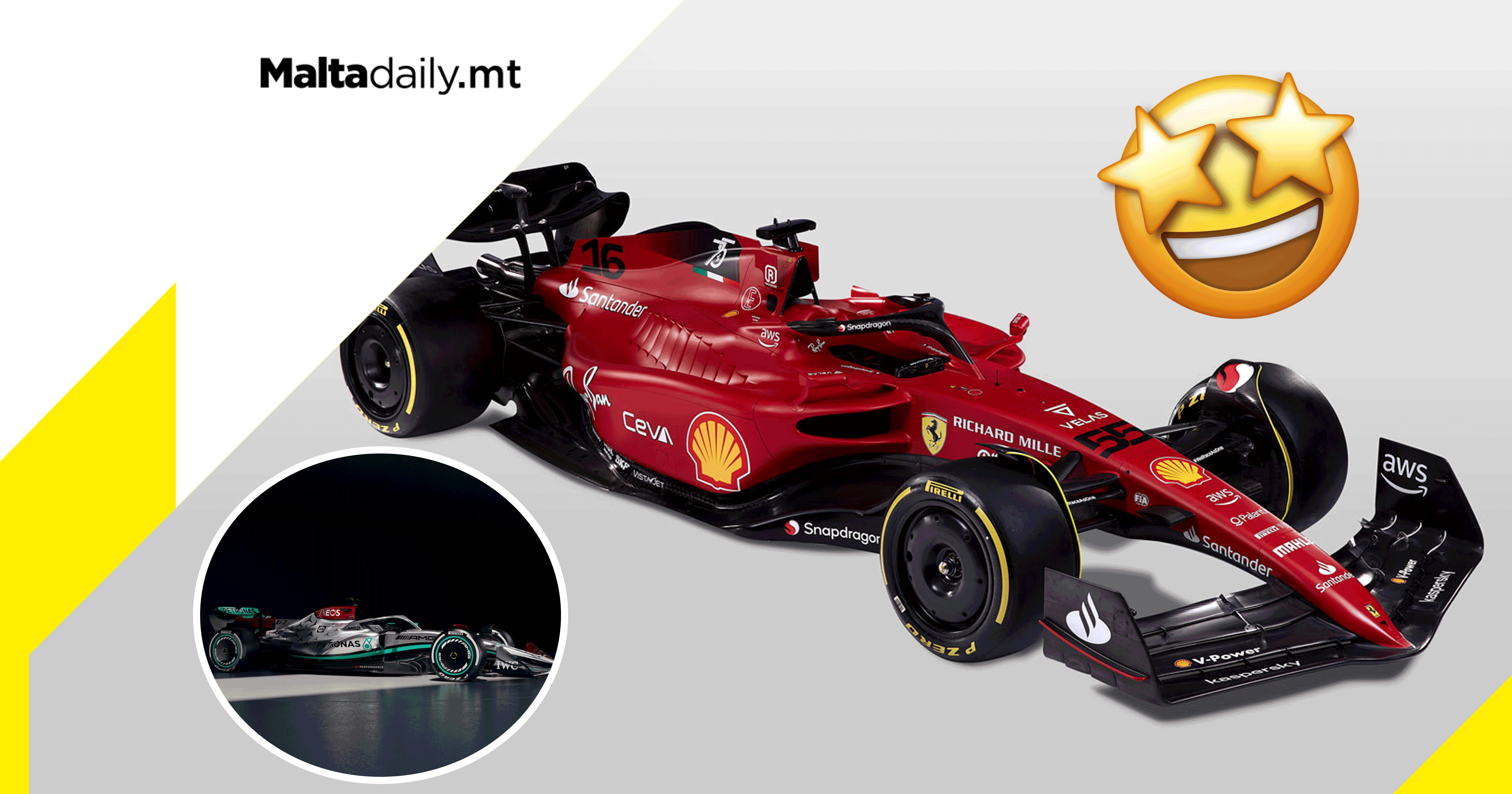 Iconic Formula One teams, Ferrari and Mercedes have both revealed the cars that they have been developing for months ahead of the 2022 season opener in Bahrain.

Both teams are favourites to be frontrunners in next years season, alongside teams such as Red Bull and McLaren.

Ferrari revealed not only the livery of the car but showed fans the actual car that will take to the race track next week in pre season testing in Barcelona. The much anticipated design of the car largely lived up to expectations, with many tifosi stating that the striking darker red and black car might be one of the more aesthetically pleasing Formula One cars that Ferrari have designed.

Ferrari team principal Mattia Binotto said before revealing the F1-75 that “It called on all our know-how our creativity and above all our commitment. This is what I would call a brave Ferrari because we have interpreted the rules thinking outside the box.“ This technical creativity is seen on the car mostly with its deep curves on the side which have gone viral on social media.

Current Constructor World Champions, Mercedes also revealed their car pleasing many fans as they returned to their traditional silver colour after two years having a mainly black car. The team swapped to a black design ahead of the delayed 2020 season in a strong anti-racism message after large amounts of  activism around the world. The car will also feature the colour red associated with their principal sponsor Ineos for a second consecutive year.

Mercedes’ drivers George Russel and Lewis Hamilton will have a chance to test the car today in Silverstone ahead of pre season testing in Barcelona next week. Mercedes will be hoping for another dominant car that helped them win 8 consecutive constructors championships and 7 straight drivers championships too. 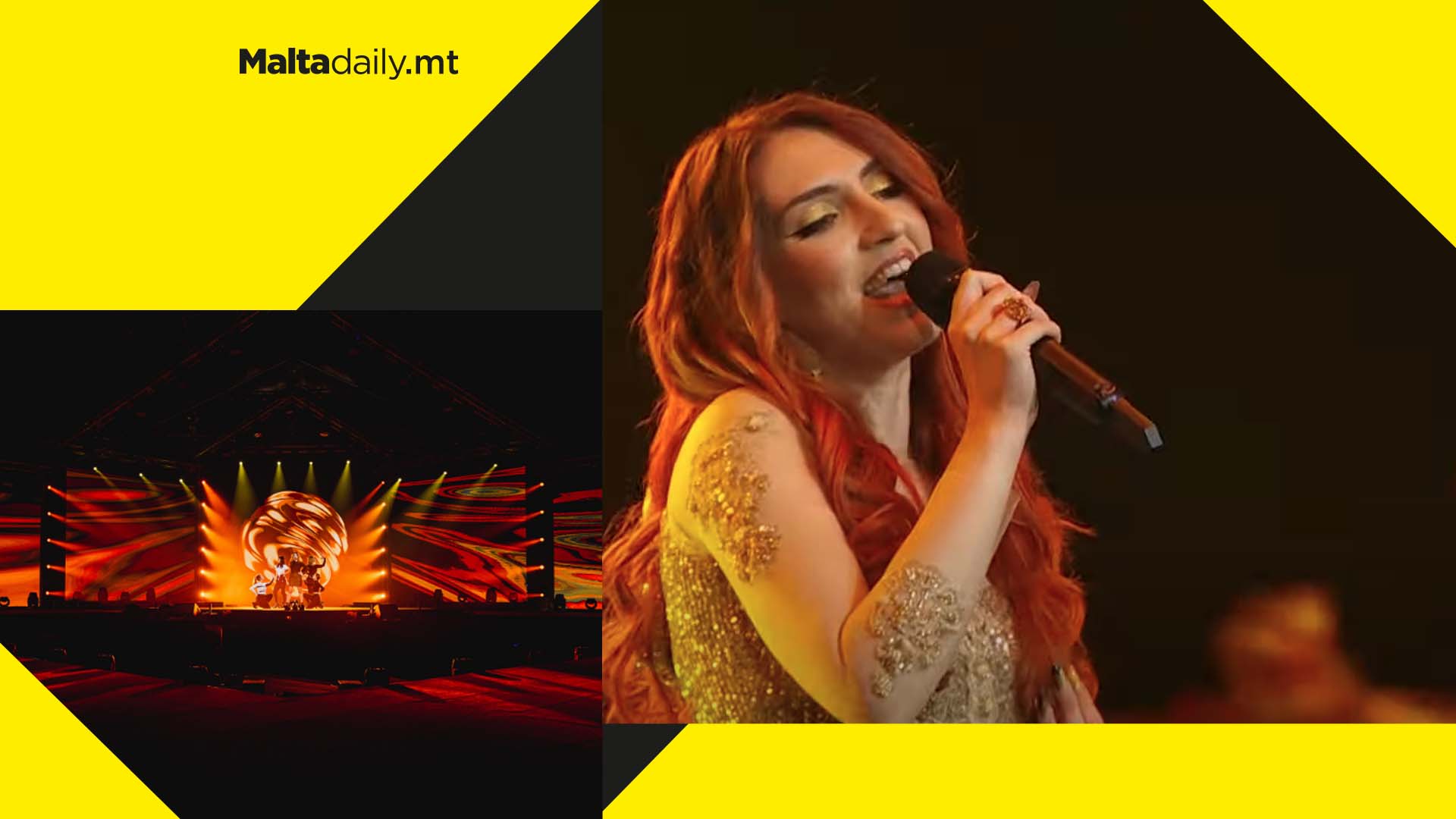 Hitting the glittery gold stage with unstoppable enthusiasm and hard-hitting energy, Jessica Grech’s performance of ‘Aphrodisiac’ is inspired by the Aphrodite, the Greek goddess of love and beauty.

In 2019, Grech was also a semifinalist in the Italian Festival of ‘Area Sanremo’.

Matt Blxck spells it out for us with ‘Come Around’ 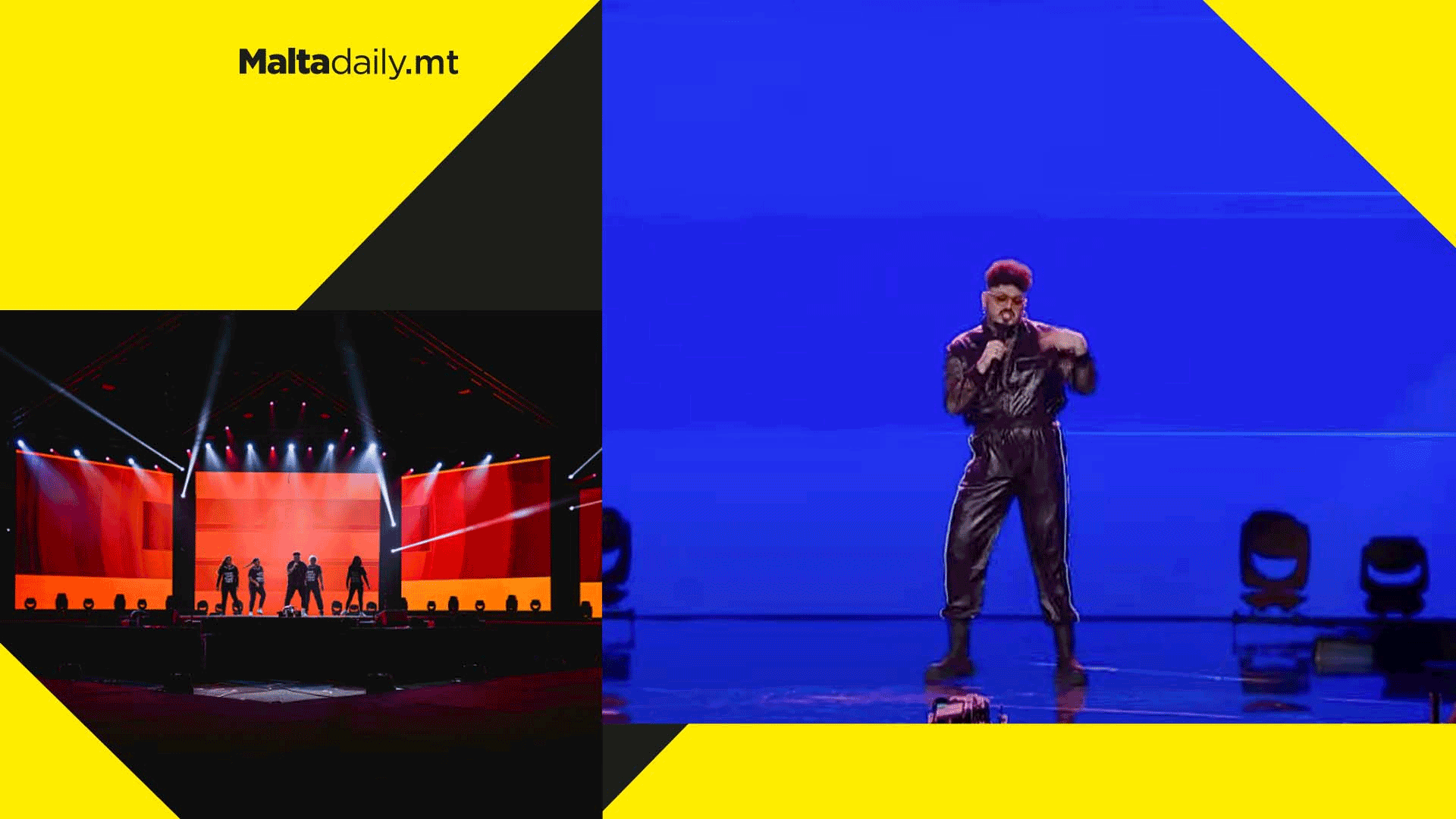 Popularised by his daring outfits and bold stylistic tendencies, Matt Blxck’s performance of ‘Come Around’ ensures that his name is remembered by audiences across the country. Beyond the track’s rhythmic appeal and memorable lyrics, the singer’s supervillain-like laugh is still echoing in our brains.

This is not Matt’s first Malta Eurovision appearance, having performed back in 2018 with his song ‘Call 2morrow’. 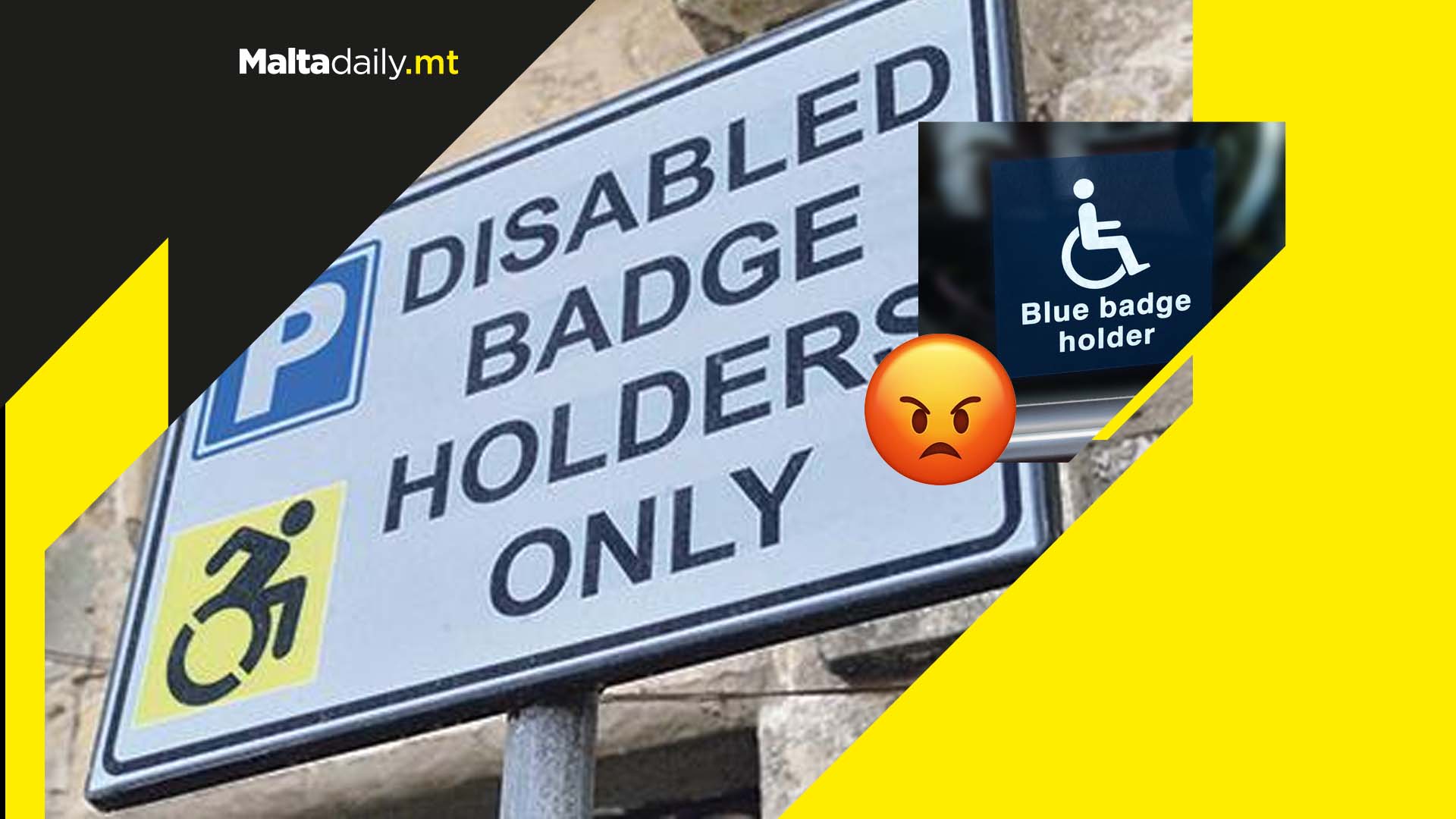 Two men have been fined €250 each for using a fake Blue Badge which was originally issued for use for their parents.

This was revealed by the Commission for the Rights of Persons with Disability (CRPD), revealing that the first person was a 20-year-old from Swieqi.

He was identified by the police during a patrol in St Julians after they spotted his car parked in a space reserved for Blue Badge holders. Following investigations with the CRPD it was concluded that it was in fact fake with the date on the badge manipulated. It had originally been issued for the man’s mother.

The second case involved the CRPD receiving a report form the public that a person who seemed he did not have a physical disability was making use of the badge. After enforcement officials convened on the spot, it was concluded that the badge had been reported lost or stolen.

Following enquiries with the St Julians police station, it was established that the fake badge had originally been issued to a father of a 37-year-old man form Sliema. Inspector Leeroy Balzan Engerer led both prosecutions, with Magistrate Ian Farrugia finding them both guilty.