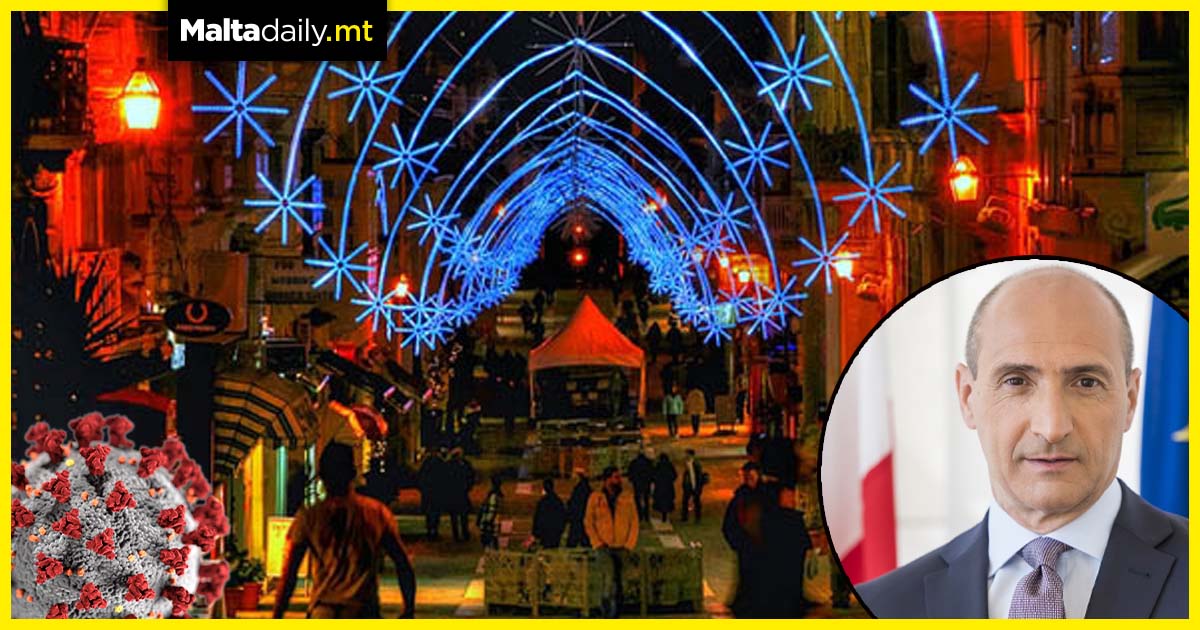 As Malta works its way back to normality given the advent of the COVID-19 pandemic, Deputy Prime Minister and Health Minister Chris Fearne has unveiled what he deems to be the two stepping stones towards Christmas holidays full of events and loose restrictions

Step one – the removal of social distancing rules for restaurants, establishments, weddings and events which accept a maximum of 300 fully vaccinated and masked individuals by the 1st of November.

Step two – the extension of these same rules to standing events by mid-November, with the target of both steps being a complete return to social life by December.

Of course, the two-step plan is dependent on the epidemiological situation staying stable as the health system makes positive strides in coping with the demand of patients. This will be supported by the administration of COVID-19 booster doses to healthcare workers, carers, pharmacists, teachers and people who live in such institutions as of 15th November. it will be offered to all over 60s on the 14th of December, with health authorities still deciding on whether to extend it to younger age groups.

Watch: Inter vs Juventus ends in stalemate after late penalty 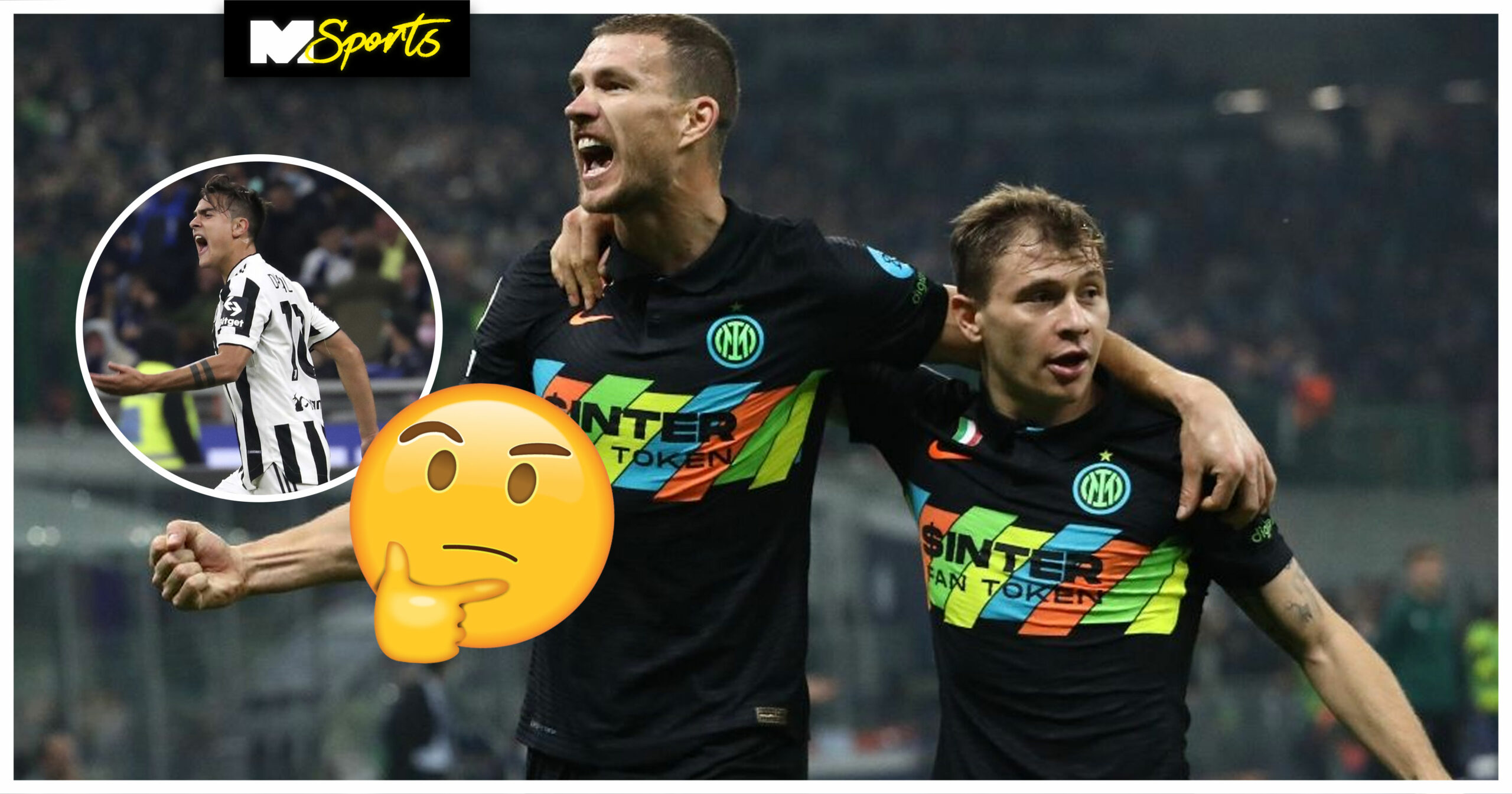 Last night, Inter and Juventus battled out a close 1-1 draw at the San Siro. As usual this year’s Derby D’Italia was filled with drama and was very intense up until the last minute of the game. The game must have been a real kick in the teeth for all Nerrazzuri fans after seeing their club lead until the dying embers of the game.

The match started perfectly for Inter, setting out their intentions to control the game’s possession and also challenging the net multiple times. However, Juventus looked dangerous on the counter with players like Morata and Kuluveski constantly attacking Inter’s defence, The first goal of the game came in the 17th minute from a composed Edin Džeko rebound to give Inter the early lead. After the goal it was all Inter, they had multiple other chances to double their lead but they weren’t clinical enough. Juventus ended the first half quite well with a string of shots at goal.

The second half was when Juventus really and truly showed up. They looked hungry for a goal and were attacking with more intent than than the Inter players. Even though Juventus looked better and were attacking more, Inter’s defence managed to contain Morata, Kulusevski and later on even player like Dybala and Chiesa. Juventus found their equalizer late on in the 89th minute from a very dubious penalty that was converted by Paolo Dybala. The game ended in a 1-1 stalemate with Inter fans leaving San Siro angry whilst Juve fans quite relieved.

After the match Inter coach Simone Inzaghi had this to say “That was the only way we could’ve conceded a goal. We’re disappointed because we managed the game well from start to finish without giving anything away to Juventus. We’ve dropped two points and I’m not pleased about it. The referee was a couple of yards away, said everything was fine and was then called back.”

Bianconeri coach Max Allegri sounded happier than his counterpart, telling press “The first half performance was good, the second even better. We had a few chances that we should’ve done better with, then we pushed up with more confidence against a very good Inter,” and “It’s a good point, it keeps us within three points of Inter and allows us to continue this positive run of results, while we have the opportunity to close up on the leading pack before the break for international duty.” 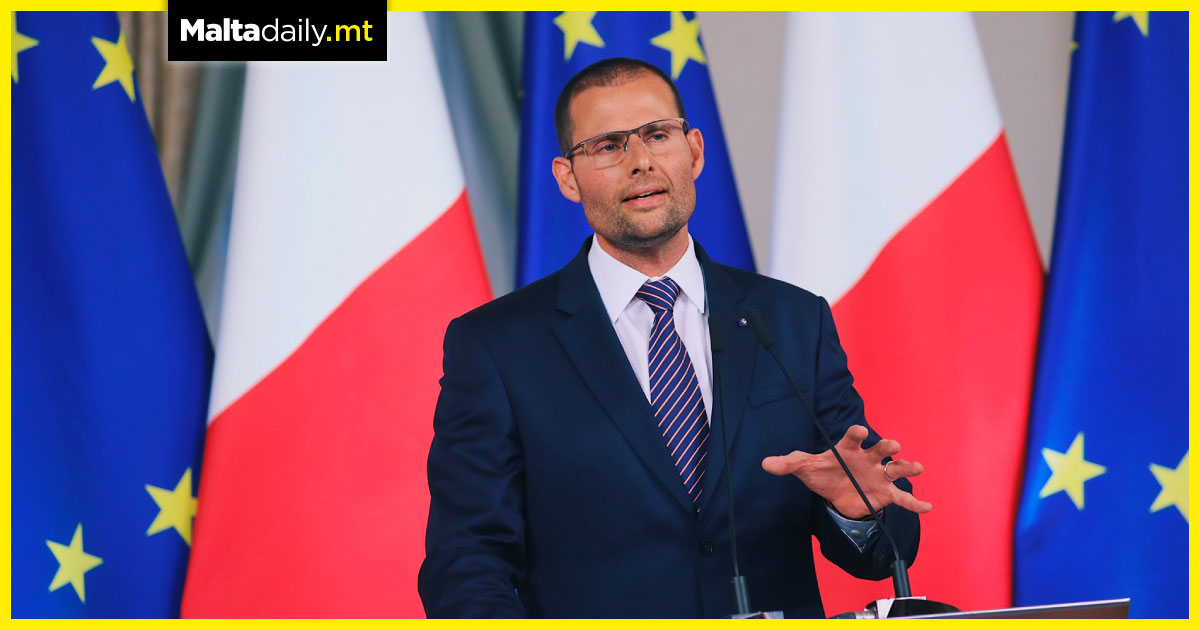 In comments made to journalists, Prime Minister Robert Abela has confirmed that the next general election will take place next year, 2022. Abela revealed the news at the end of a news conference as he announced a massive €8 million investment set to create around 100 new jobs. He also said that the Opposition created a massive amount of uncertainty for businesses as it spread rumors of an upcoming November election.

The 27th of November was the main date circulating as the fated general election day, but it seems as though the rumors were just that – rumors. Previously, the Prime Minister had refused to answer any questions about the general election directly, saying instead that he wishes to focus on the implementation of the Budget. The date for the the 2022 election has still yet to be unveiled, so there’s more waiting to be had. But it does seem as though the winter holidays can progress as usual.

St. Julian’s with most reported thefts across all of Malta 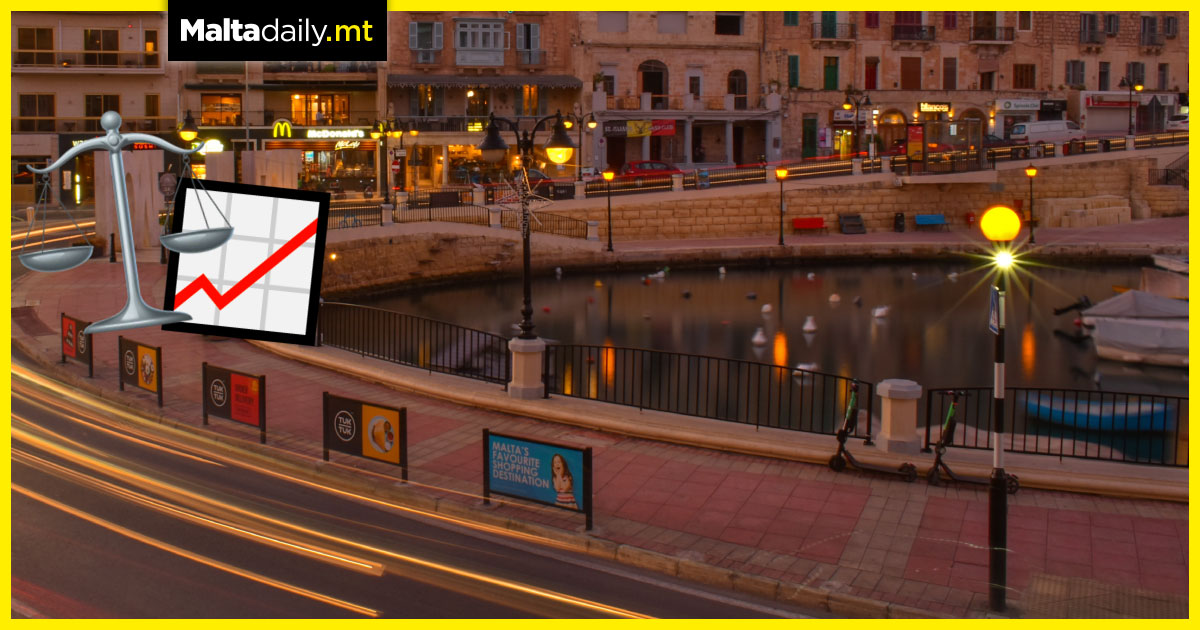 St. Julian’s has ranked first in most thefts reported across all of Malta since January 2021. Minister for Home Affairs Dr. Byron Camilleri revealed the latter after publishing a list of figures dating from last January to August 31 2021.

St. Julian’s registered 305 thefts over the first 8 months of 2021, with St. Paul’s Bay coming in second and Sliema third with 277 and 149 reports respectively.

Thefts in other Maltese and Gozitan localities ranked as follows: