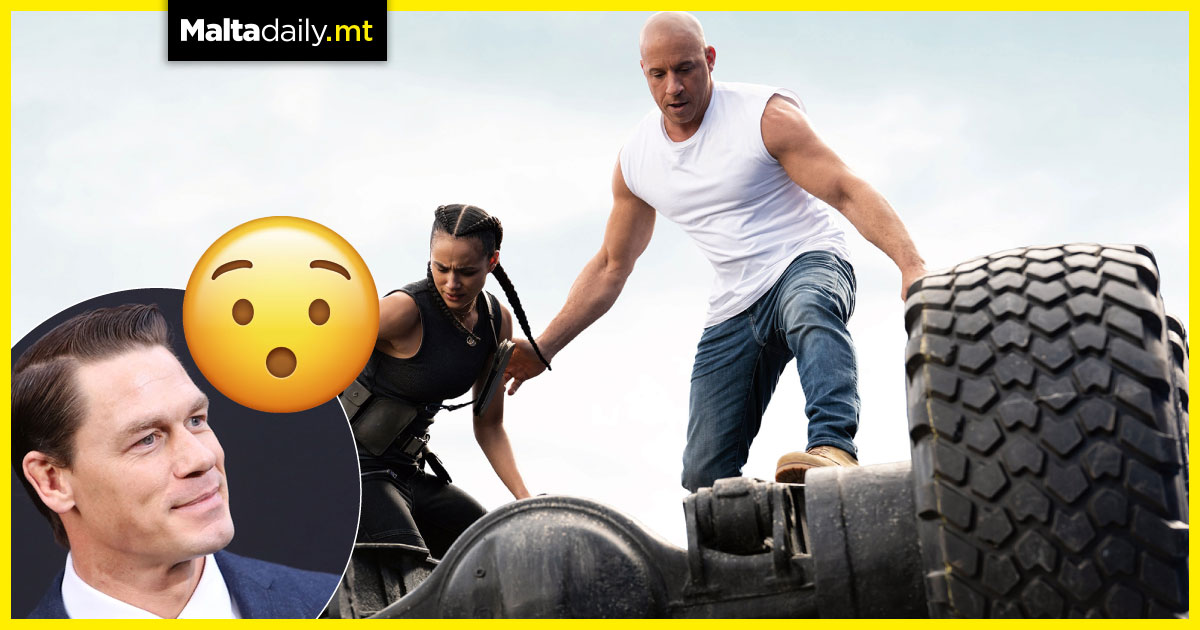 While it has been revealed by Entertainment Weekly that the next ‘The Fast and Furious’ movie is set for April 2023, we may not be seeing John Cena make an appearance.

Protagonist Vin Diesel has hinted that the final arc of the globally-popular saga will be spread across two films with the all-star cast expected to make a return.

However, despite Cena’s role as Dom Toretto’s long-lost brother Jakob and his situation at the end of the move (no spoilers), Cena has yet to be approached by the production team for the final leg of the franchise.

It may be too early to determine whether or not the beloved wrestler-turned-actor will find himself in the midst of exploding vehicles and cars-turned-spaceships, it would be a shame if we don’t see him in the upcoming Fast movies. 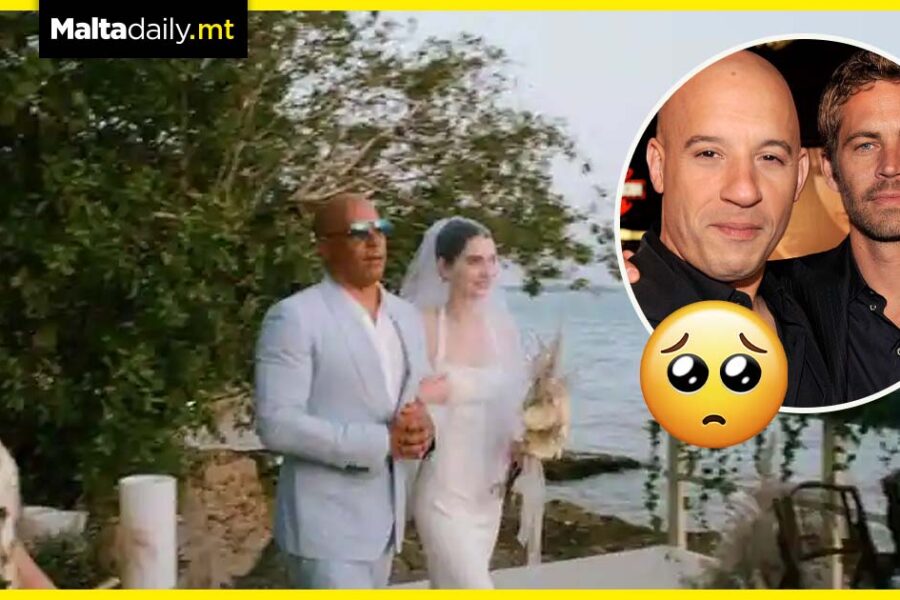