Farsons Beer Festival is back for a 2022 40th edition! 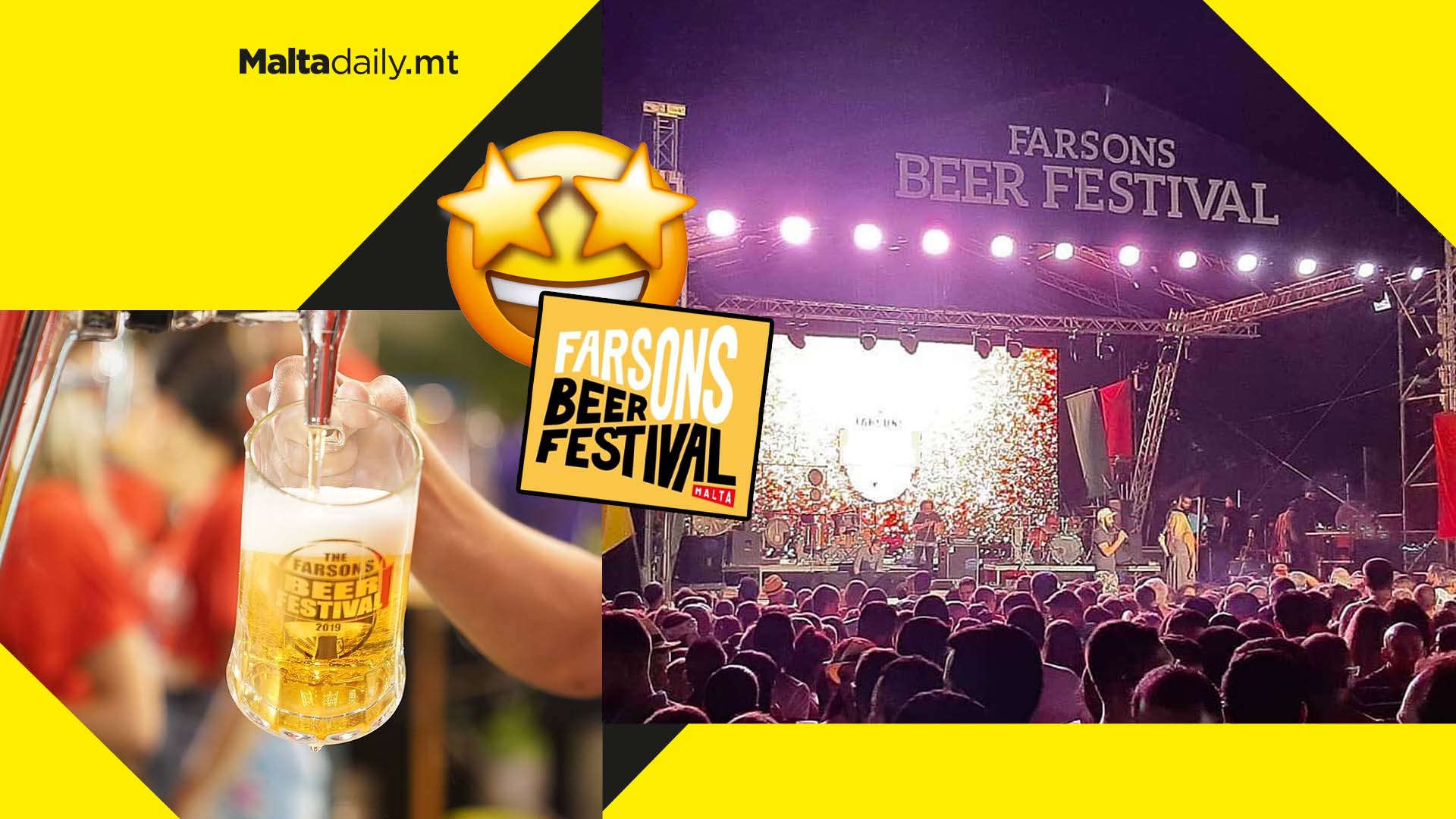 After two years of ending up cancelled due to the COVD-19 pandemic, the beloved Farsons Beer Festival will be back for its 40th edition.

With around 10 days of non-stop music, the 40th edition of the festival will be taking place in the Ta’ Qali Picnic Area between the 28th of July and 6th of August 2022.

With free entrance for anyone wishing to attend, guests will be treated to some long-awaited good vibes, all enjoyed with a glass of cool mouth-watering beer. 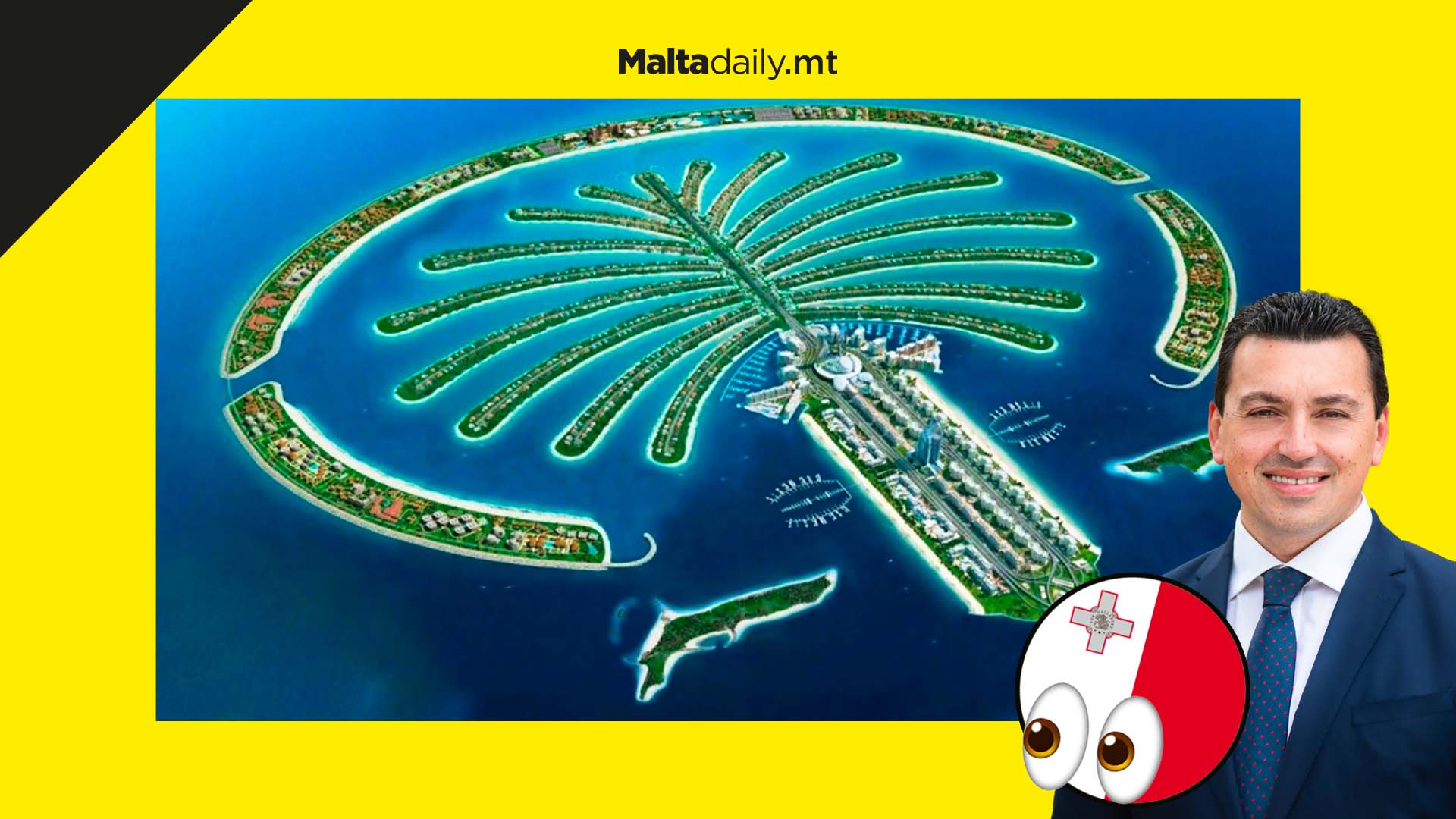 Speaking on Pjazza, Infrastructure and Transport Minister Aaron Farrugia has pledged to publish a new policy which will aid businesses in reclaiming small amounts of land from the sea.

Farrugia cited the new AquaLuna lido in Gzira as one of the successful land reclamation projects. Malta however seemingly stopped moving in this direction, he said, ever since the days of former PM Dom Mintoff.

Farrugia also said that Malta will be working on some larger land reclamation projects within the next five years. He described the drive as a ‘thirst’ from the government and private sector.

The Minister revealed, without providing any details, that the government is currently carrying out a study to build on what is currently there. 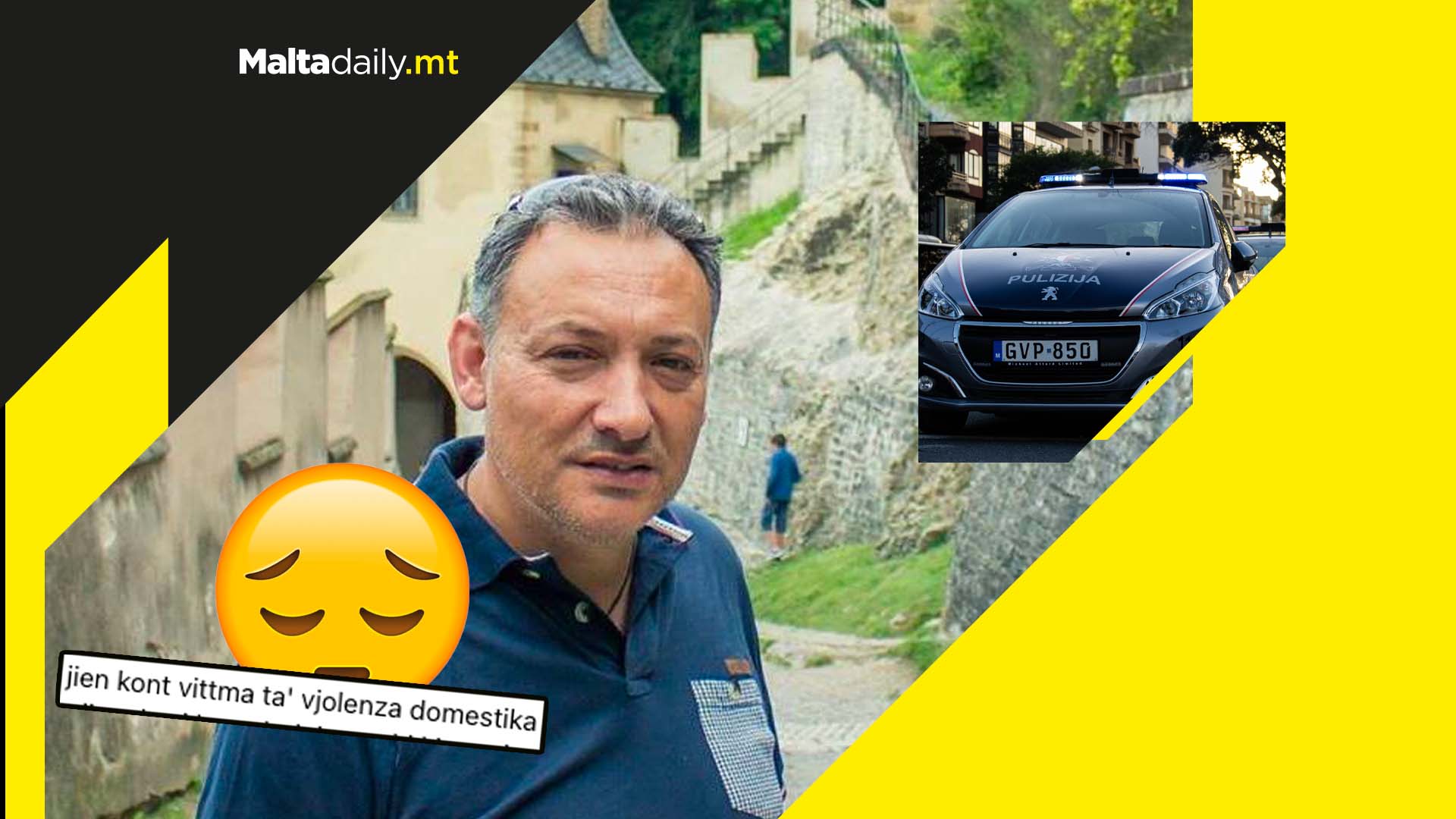 Nicholas Camilleri, who was reported missing a couple of days ago, was found dead in a room near Ghajn Tuffieha in Mgarr just last night.

Camilleri’s last social media status before he was found dead went into some of the ordeals he was experiencing prior to his passing. Police found the lifeless body of Camilleri at around 8:30pm yesterday and was identified as the 55-year-old immediately.

In the note, Camilleri explained how he was a victim of domestic violence, and even went on to sarcastically thank his lawyer for not initiating court proceedings on his behalf. He also explained how due to an affair his wife was having, he ended up contracting a sexually transmitted disease.

He also accused his wife of bringing in doctors whom she knew, being a nurse, who would not address his injuries he suffered due to domestic violence.

Police are not outright excluding foul play as cause of the death, but do not suspect it to be the case. Investigations are ongoing. 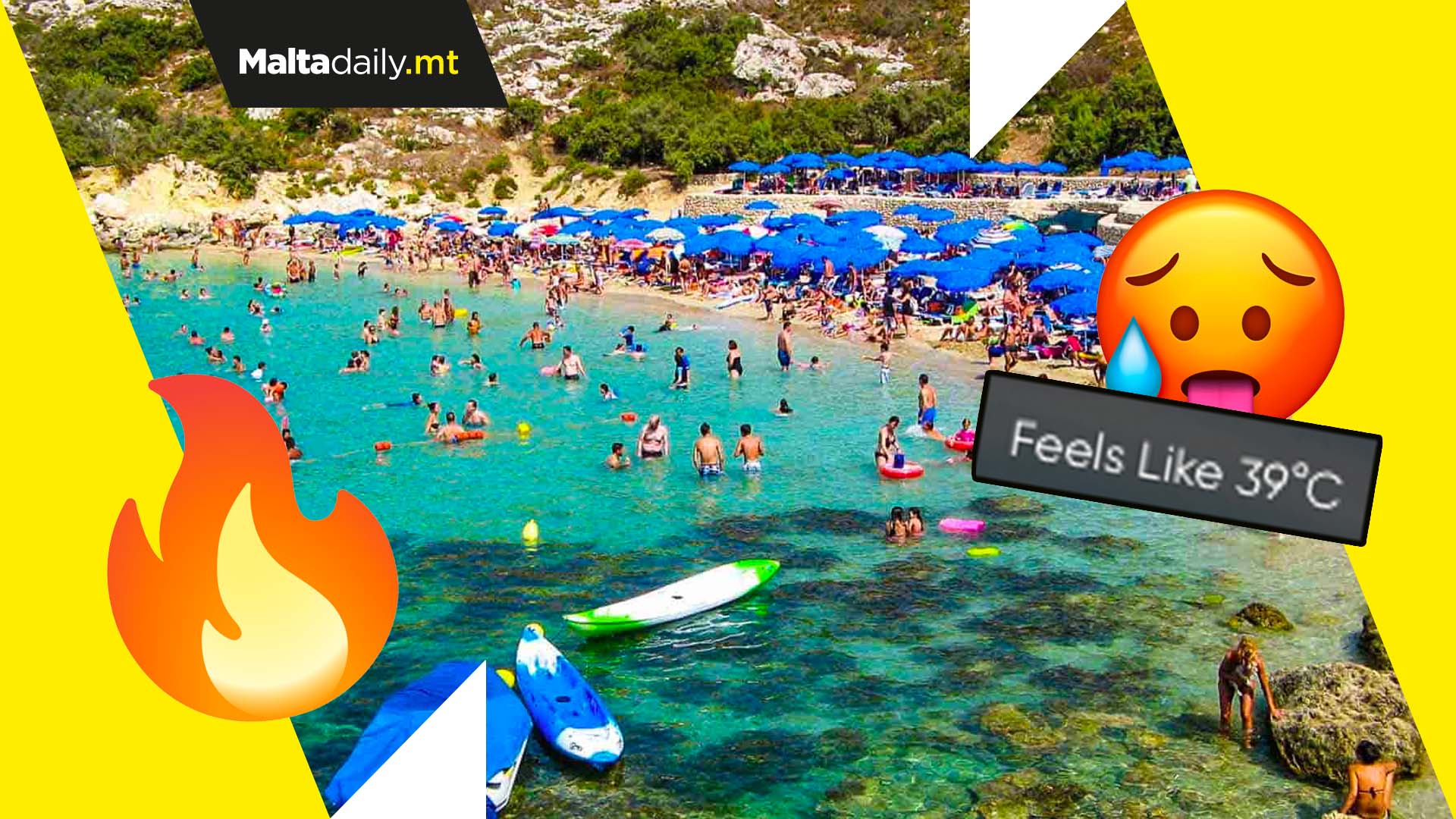 We can officially say that summer has started as the seasons shift to the one Malta is most renowned for. And the return is set to come with a blazing week as temperatures are set to feel like a whopping 39°C.

Today’s temperature is set to feel like 32°C, which is already quite hot for summer day 001. However, as the week progresses, the temperatures are only set to increase up to the 39th mark.

And the nights are not set to give us much respite as they will still register a blistering 27°C. These are being caused by a persisting high pressure over the Central Mediterranean as other European countries battle heatwaves and even forest fires.

Such heat domes, as they are known, occur when high pressure in the atmosphere forces air down, compressing and warming it. The warm air is trapped and thus forms a dome like phenomenon.

The UV index will also strike at a formidable 11 throughout the week, and thus protection from sunlight is highly recommended along with staying hydrated. People are urged to stay inside at midday as Malta braces for a blistering week.