Failed asylum seekers sent back to their country in return operation 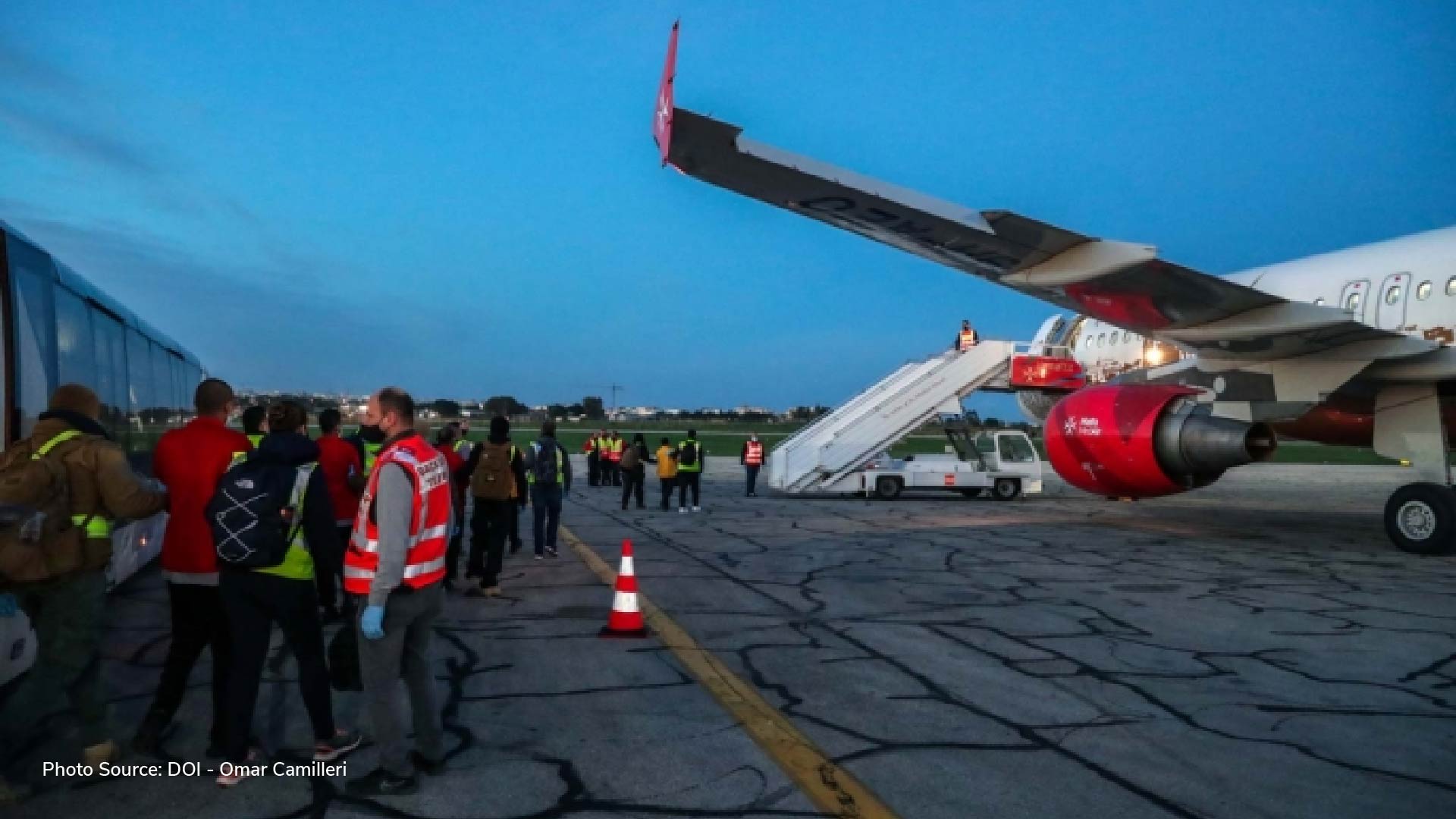 The Malta Police Force’s immigration section has returned a number of undocumented migrants to their country in a safe and intricate return operation.

The migrants arrived by boat in the past two years and failed to qualify for asylum, initiating a complex process to confirm the safety of their return to their country of origin.

The process was aided by the foreign ministry and Armed Forces of Malta with Home Affairs Minister Byron Camilleri revealing that such returns are one of the foremost issues of the government’s migrant strategy.

Ian Borg clarifies allegations of swearing on One TV’s Pjazza 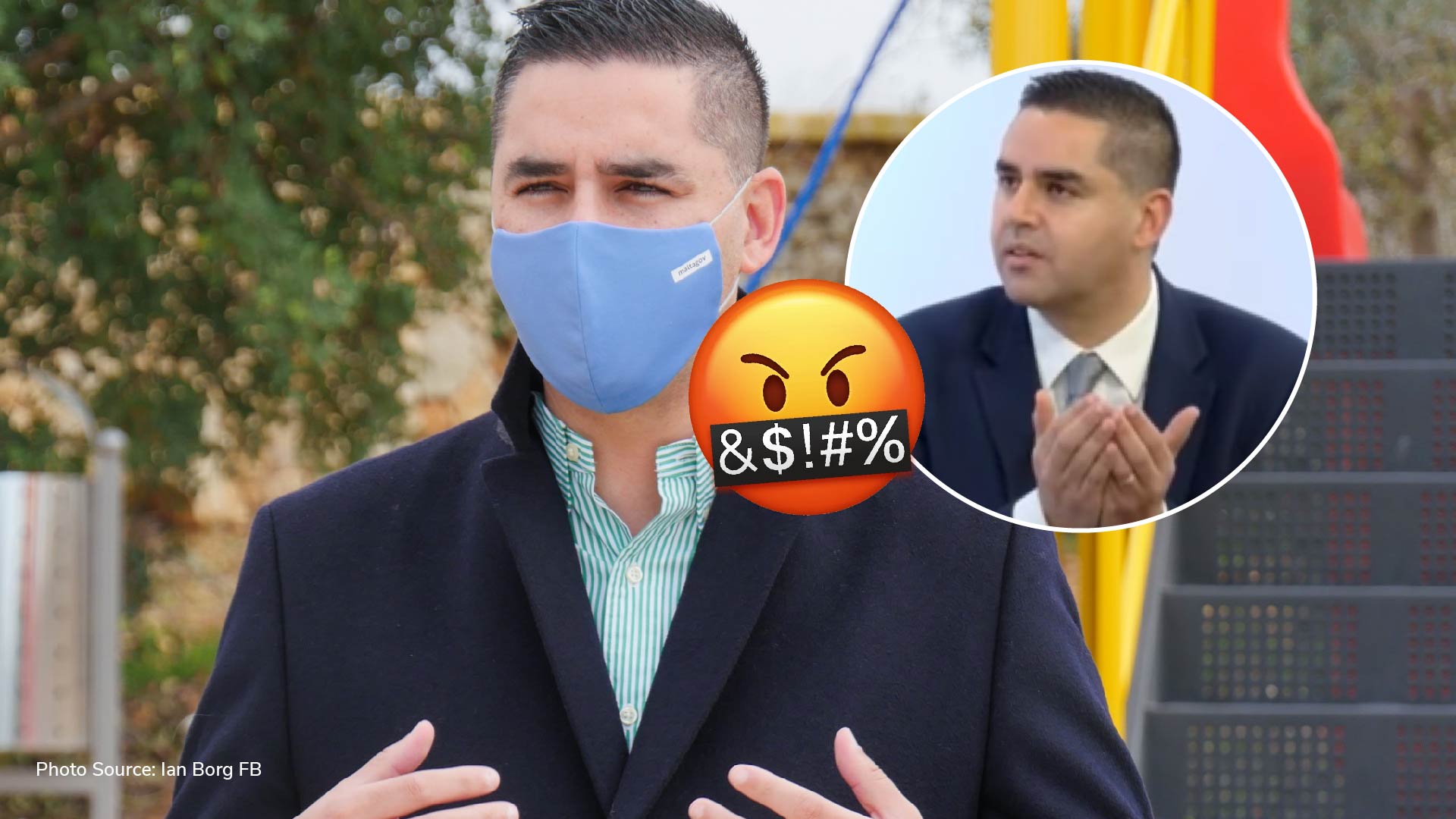 The Minister quickly took to Facebook to reveal that rather than swearing, which was alleged by Nationalist media house Net, he was saying “qalanqas… anqas, anqas…”

The clip is freely available online and we’ll let you be the judge of what the Minister really said, but one thing’s for sure – this is guaranteed meme gold.

23-year-old from Serbian charged over fight at St. Julian’s afterparty 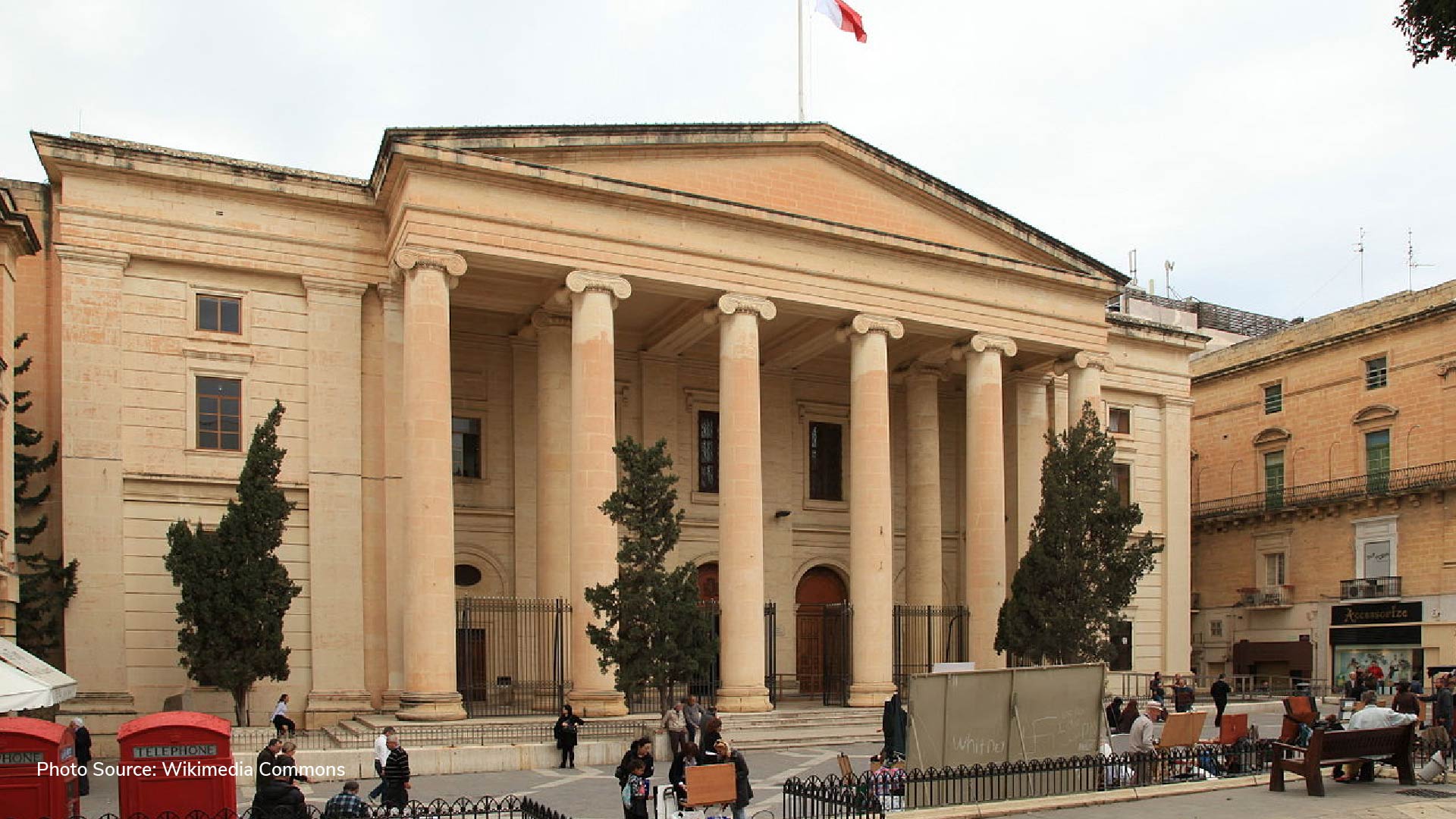 A 23-year-old from Serbia has been charged with grievously injuring 46-year-old Brian Caruana at an afterparty at a St. Julian’s flat on Sunday.

Damir Milosavljevic, who resides in Iklin, is said to have injured his friend after being attacked with a broken bottle in St. Julian’s following an allegedly drug-ridden open-air party in Birzebbugia.

Milosavljevic pleaded not guilty and was released on a €5000 bail deposit and €5000 personal guarantee. 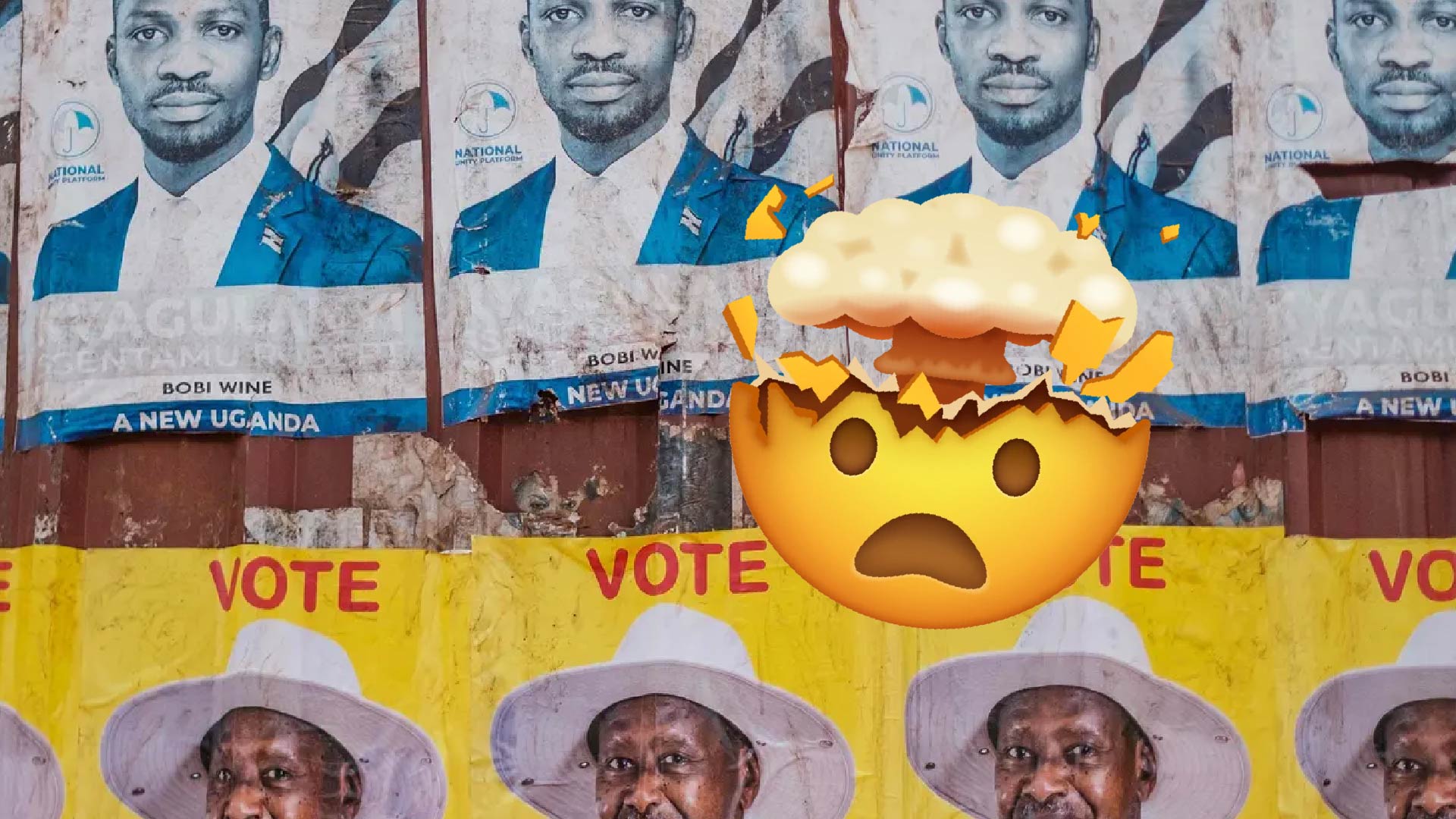 The Ugandan telecommunications regulator has just ordered a shutdown of social media media applications two days before the general election.

In what have been reported as “nasty and aggressive” calls to telecommunications companies, the move has been described as retaliation for Facebook removing pro-government accounts for manipulation of public debate prior to the election.

Blocked applications include Facebook, Twitter, Whatsapp and more with some of which already being offline since Tuesday.