Facebook could be cause behind ‘bastardised Maltese’ say examiners 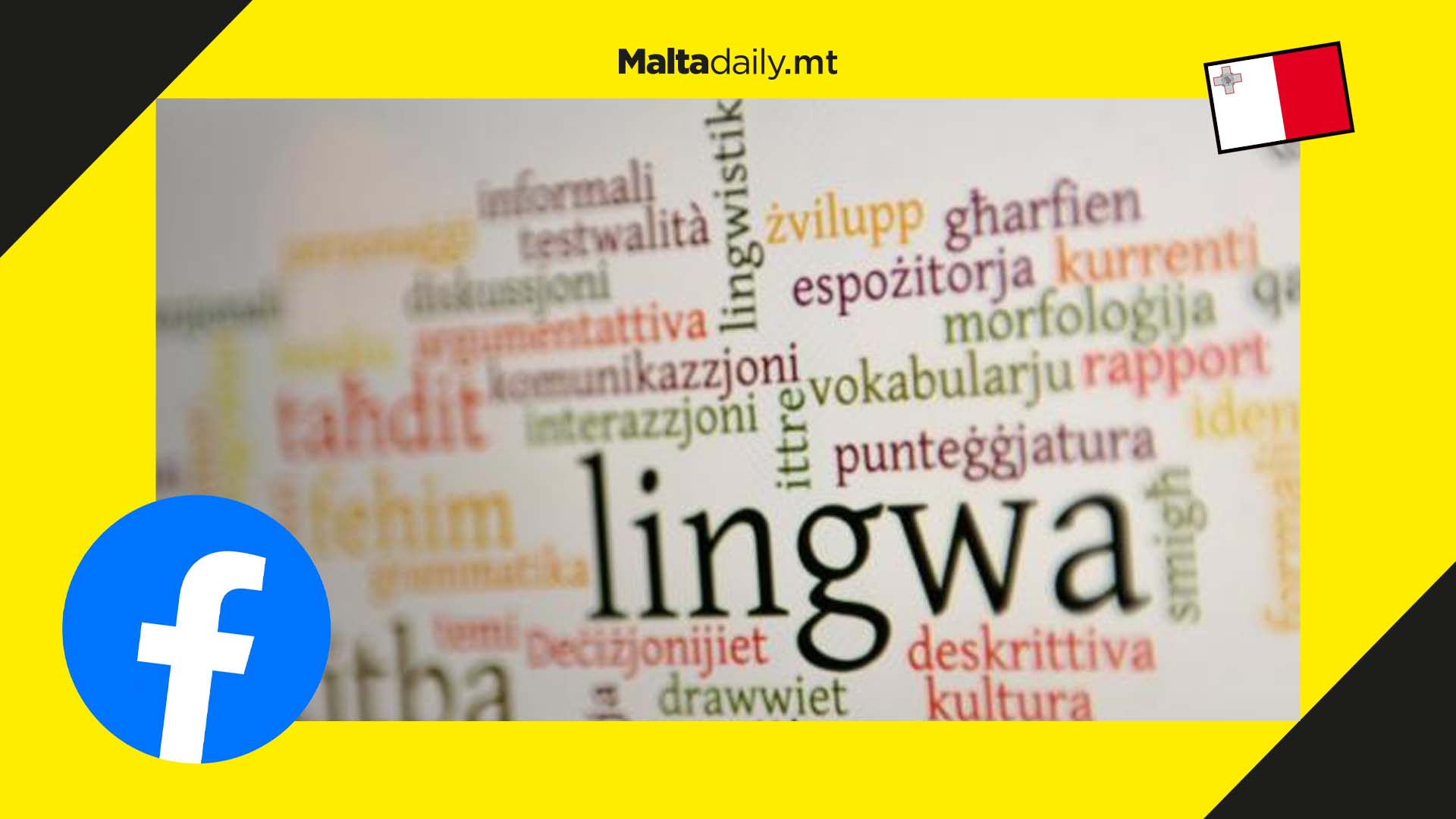 Grammatical and orthographical mistakes in Maltese O’levels are being attributed on the influence of haphazard writing on Facebook. Despite lack of reading and communication in Maltese playing a considerable factor, the report on candidates’ performance in their examinations found that students were ‘writing as they feel’ with no consideration to rules.

2021’s annual examiners report showed the students used the word ‘naqa’ incorrectly and in exaggerated amounts. The colloquial term is used instead of ‘naqra’ (little) or ‘ftit’ (a few).Students also resorted to English words or created bilingual hybrids. Some of these included ‘nirrikwestja’ (to request), ‘witnessi’ (witnesses), ‘avijabbli’ (available) and even ‘fil-pinikal tal-Covid’ (at the peak of the COVID-19 pandemic).

Others simply opted for English words like ‘ommi haditha easy’ (my mother took her time) or ‘sirna best friends’ (we became best friends).Literal translations of idioms was also noted, such as ‘qabditli ghajni’ (it caught my eye) or ‘ma tafx il-futur xi jzomm’ (what the future holds).

Despite some essays being found in big chunks and with a lack of imagination, some were also noticeably refined in terms of language and creativity. Nearly two-thirds of those sitting for the exam obtained a pass mark, but only 3% obtained a Grade 1 mark. Around 40% obtained a Grade 4 or 5 mark.