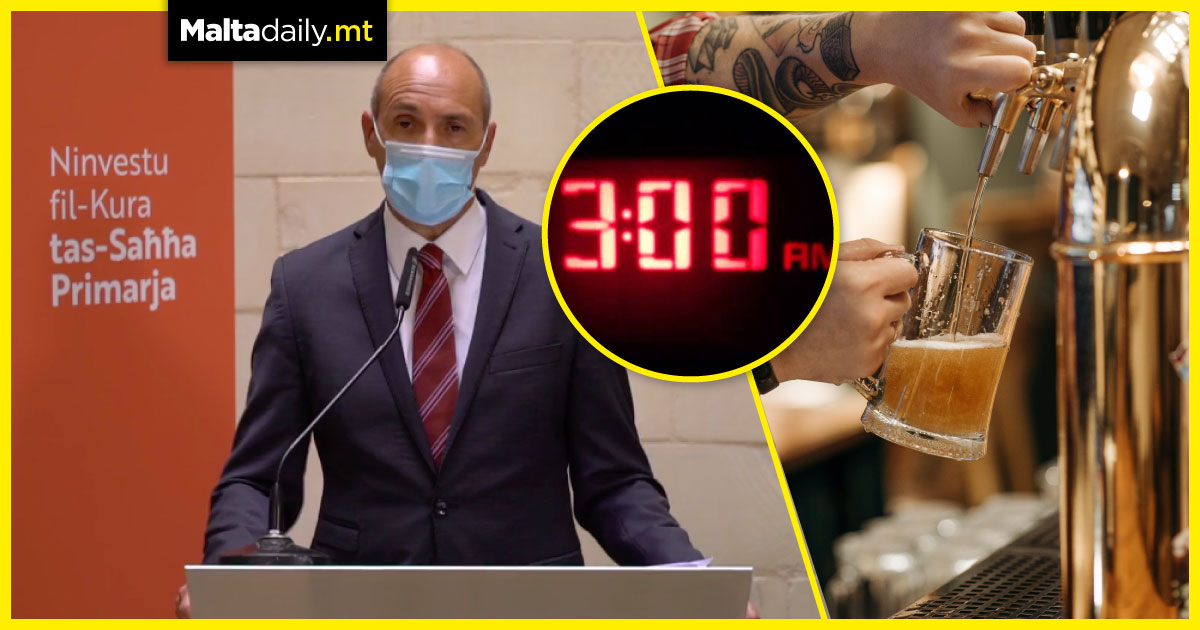 In a press conference addressed by Health Minister Chris Fearne earlier this afternoon, it was revealed that bars and restaurants which limit entry to their establishment to solely vaccinated individuals will be allowed relax COVID-19 measures as of next week.

Relaxed measures include a decrease in between tables from two metres to one and a half metres along with the maximum of people seated around the table going up from six to eight. Opening hours of such establishments will also be extended to 3am with a limited bar service.

If they choose to go ahead with such measures, the operators must check that attendees aged 12 and over provide a valid vaccine certificate and ensure that all staff are vaccinated. Bars & restaurants who choose to allow unvaccinated patrons must abide by the measures currently in place.

The Deputy Prime Minister went on to reveal that Malta will also start recognising certificates issued by Malaysia, Saudi Arabia and Rwanda.

Do you agree with these new measures. 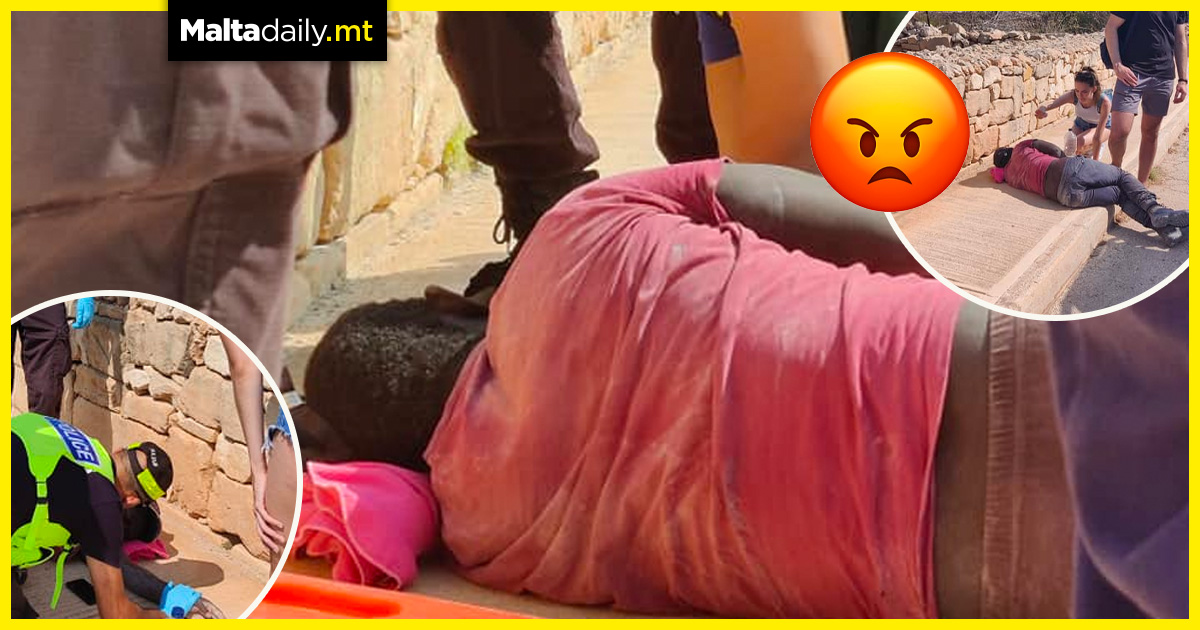 A series of photos and a video clip uploaded to Facebook show an injured and traumatised worker abandoned by his boss on the pavement in Selmun, Mellieha. The shocking upload by Caroline Galea revealed that the man fell down two storeys whilst at work on a building site, with his boss telling him he’d take him to a hospital but instead dumping him on the side of a road. Galea stated that this happened because the man was working without a permit, having been found near the Selmun athletic track at around 11:30 am today.

‘The legal ramifications of that seem to outweigh ensuring the safety and care of a fellow human’ said Galea. She also revealed that the man was scared, seriously injured and crying because he did not want to die or go to prison. He was allegedly too scared to say who committed this horrendous act. Galea also revealed that the police and ambulance reassured him and did their job very well. Speaking to Lovin Malta, police spokespersons said that investigations are underway, with the cause or severity of his injuries as of yet undetermined. 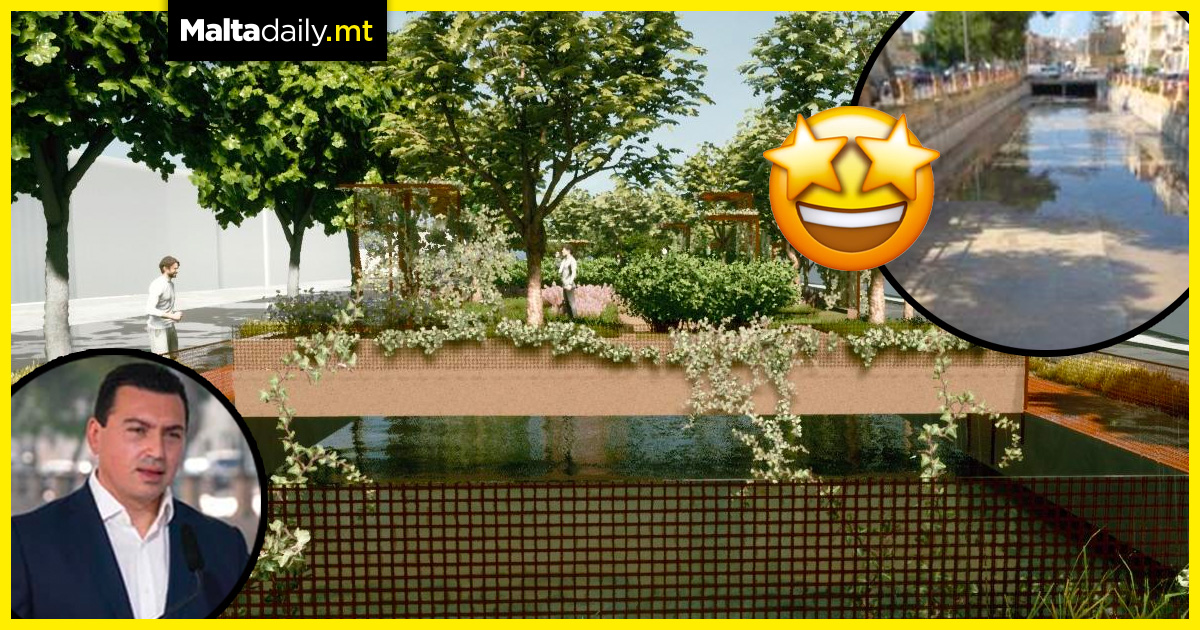 A stormwater channel in Qormi’s valley is set to receive a roof and a massive makeover into a green public space. In a €1 million project funded by the National Development and Social Funds (NDSF), the stormwater relieved residents of Triq il-Wied from repeating damaging floods after it was completed in 2014. Minister for the Environment Aaron Farrugia, Minister for Economy Silvio Schembri and Parliamentary Secretary for Citizenship and Communities Alex Muscat announced the project during a press conference.

The roofed-over channel will be equipped with trees, shrubs, benches, parking area and a 200-meter running track. The Ministers explained that the project forms part of the €4.5 million investments working on multiple green projects around Malta. The project aims to improve the quality of life for residents living in Qormi as well as promoting sustainable lifestyles, revealed Farrugia.

Farrugia continued by saying that the country’s biggest investments under current government have been in infrastructure. ‘Now it is time to inject unprecedented funding into the greenificaiton of our country with the same intensity’ said the Environment Minister. Muscat said the this is not an isolated project but in part of a series being carried out through an NDSF investment.

The Parliamentary Secretary observed how over €4.5 million are being spent on greening projects in Hamrun, Mosta, Qormi and Zabbar. The Economy Minister said that the agreement will pave a new chapter for the area in Qormi, an area which has suffered from serious flooding issues over the years. He said that residents will now benefit from the recreational project, made possible through a strong economy. 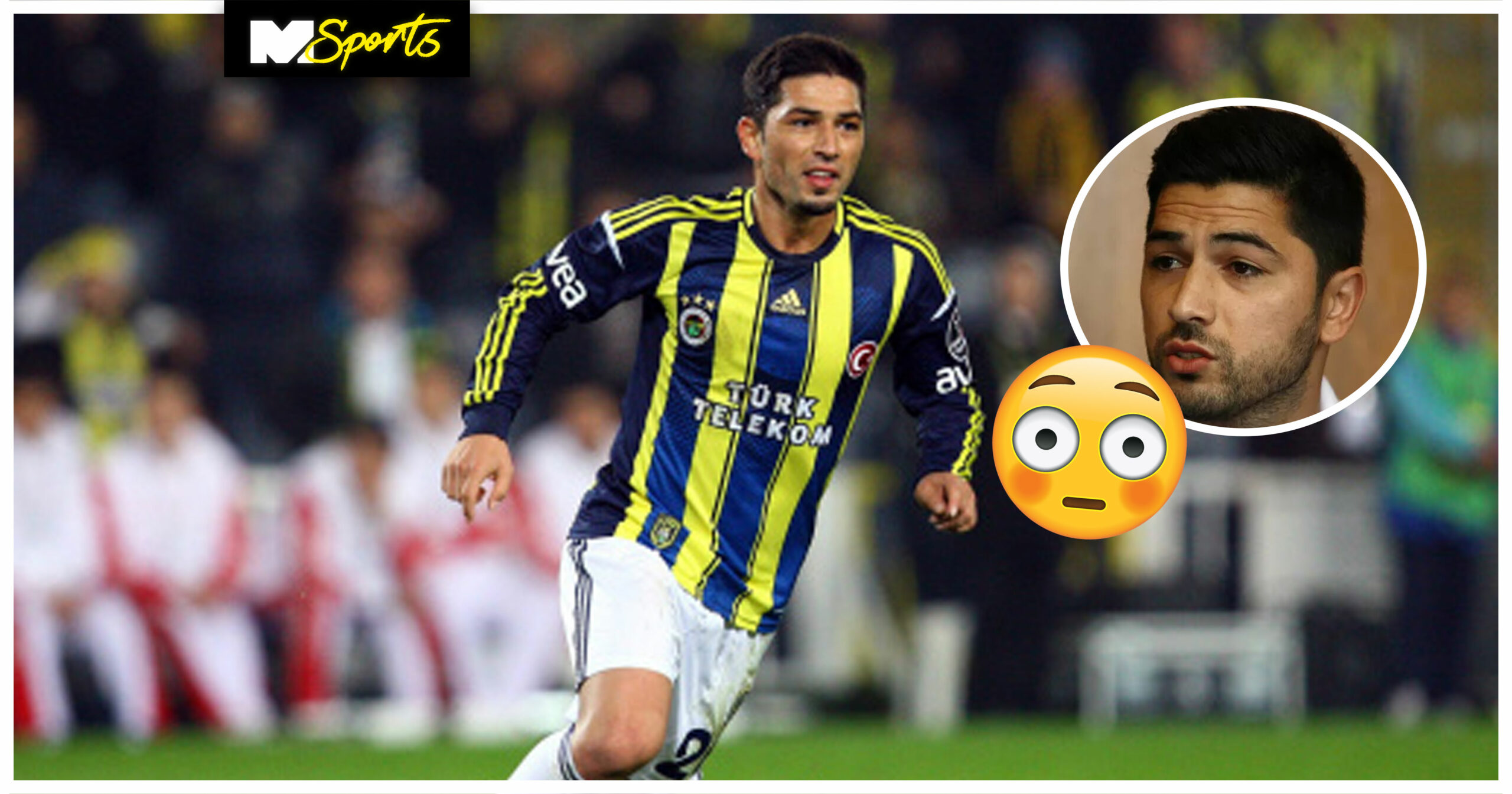 35-year old Turkish footballer Sezer Öztürk is currently running away from the police after allegedly opening fire, killing one person and injuring another 4. Sezer opened fire because of an argument he had whilst driving near Istanbul’s district of Sile. Witnesses argued that it was him, but there hasn’t been any confirmation yet as the video footage of the altercation didn’t help in verifying the shooter.

🚨⚽️ | BREAKING: Former Bayer Leverkusen & Fenerbahçe player Sezer Öztürk has murdered 1 person and injured 4 with a gun after a traffic dispute in Turkey

He was born in Germany and started his career there, coming out of the Bayer Leverkusen academy, where he made 7 appearances for the senior team. He then joined FC Nürnberg, but he didn’t spend a lot of time there, only making 2 appearances and not even lasting a year. After two clubs in Germany he made his way to Turkey, a country which he hasn’t left yet.

Sezer hasn’t actually announced his retirement but considering he hasn’t played a senior match since 2015 and that he is right now running from the police, he won’t find many clubs wanting him.