Ex-police officer and woman defraud €230,000 pretending to be private investigators 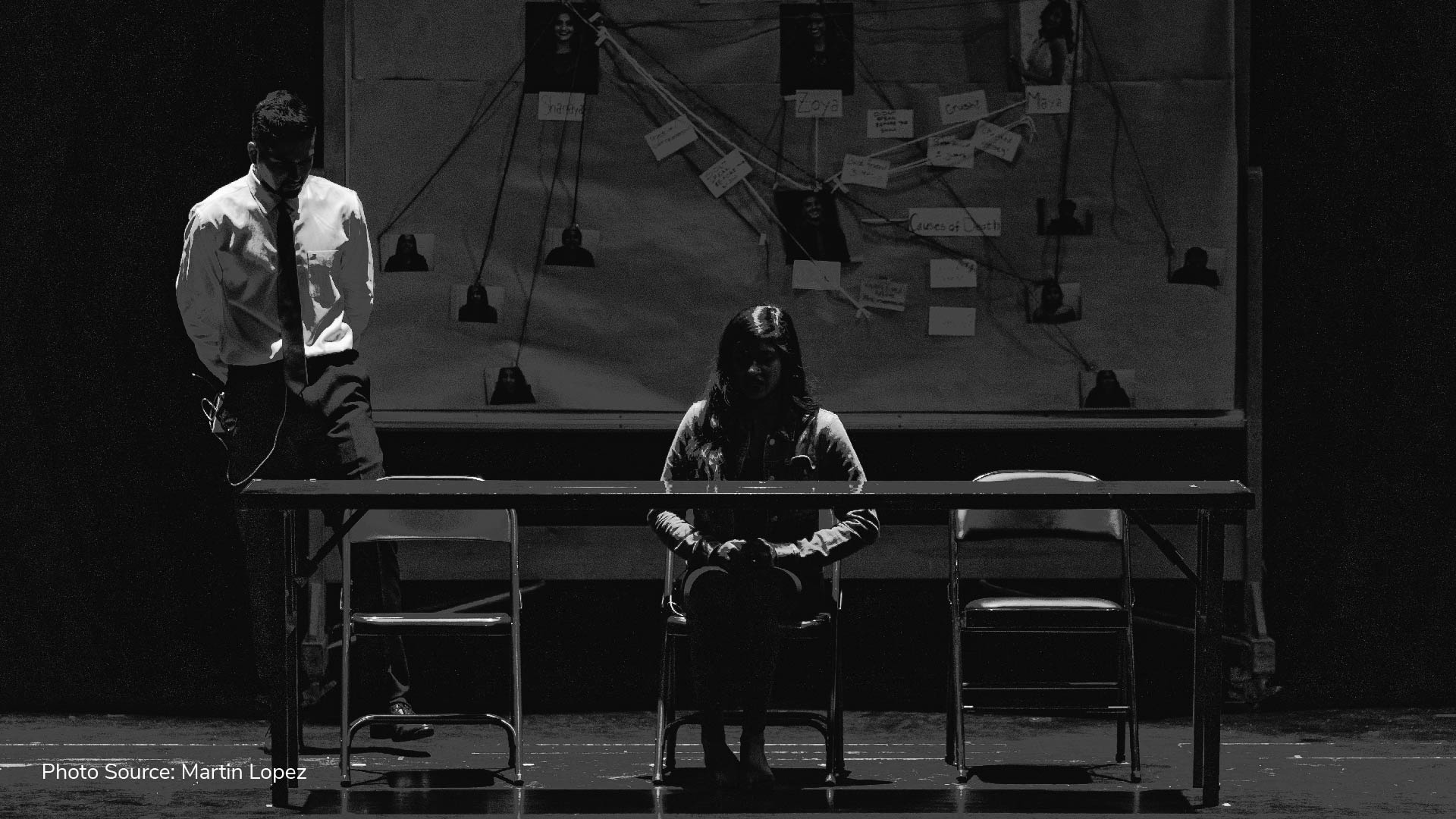 Ex-police officer Grace Gatt and accomplice Lourdes Castillo have been granted a two-year suspended sentence for four years after being found guilty of defrauding a man for €230,000, pretending to be private investigators.

The case dates back to 2004 when the victim found out about the two woman from a newspaper advertisement and was blackmailed that he would be caught sending messages to an underage girl.

Gatt was terminated from the Police Corps in 2006 but won a European Court Case for Human Rights after it was found that the case was not given adequate and impartial consideration. 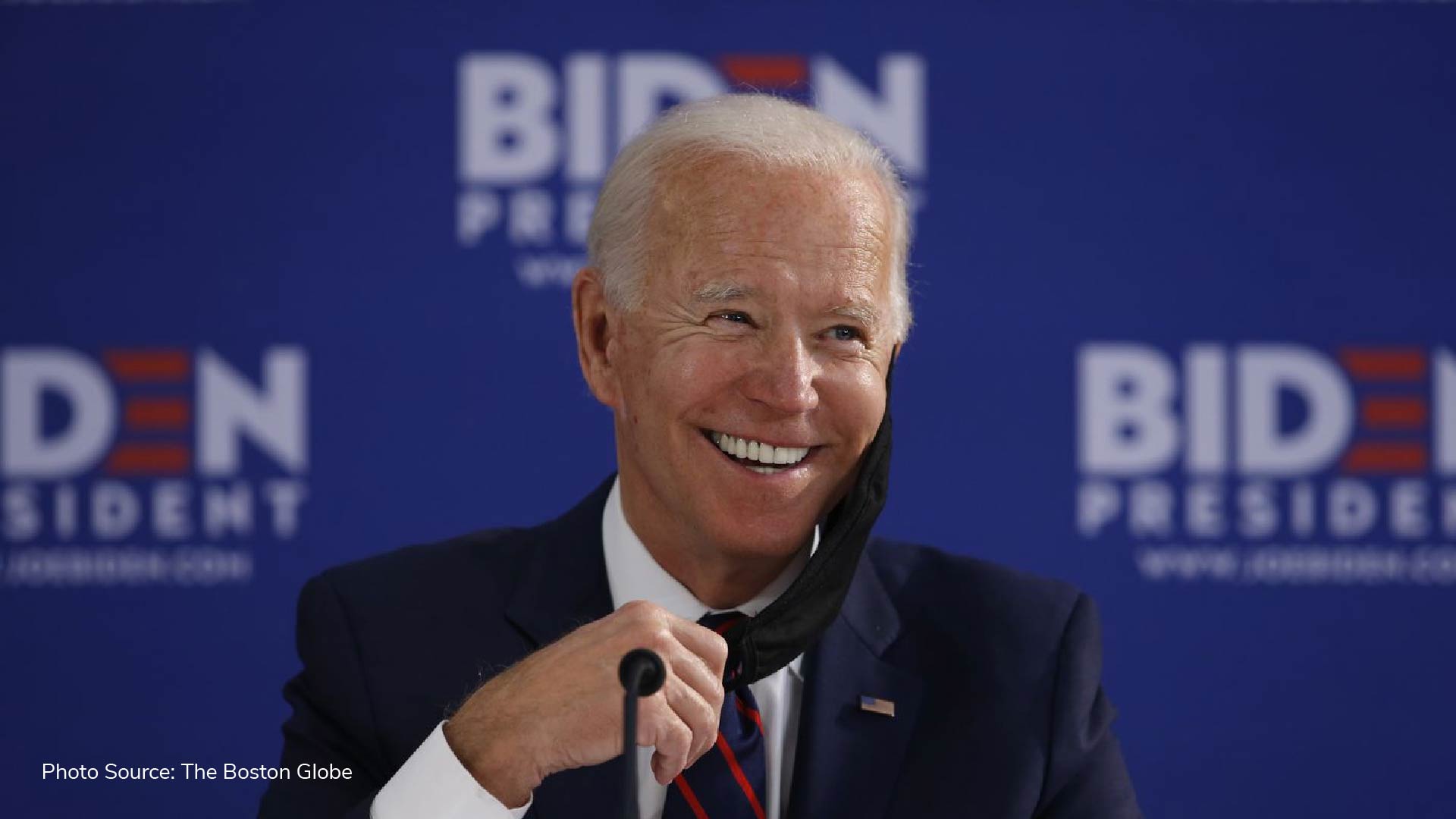 POTUS Joe Biden broke his right foot last Saturday while playing with one his dogs.

His doctors report that, from subsequent CT scan, some hairline fractures towards the centre of his right foot and said that Biden may require a walking boot for the next couple of weeks.

Despite Biden’s age and various digs at his age during the presidential campaign, the president-elect has been described by medical professionals as healthy and completely capable of exercising his presidential duties. 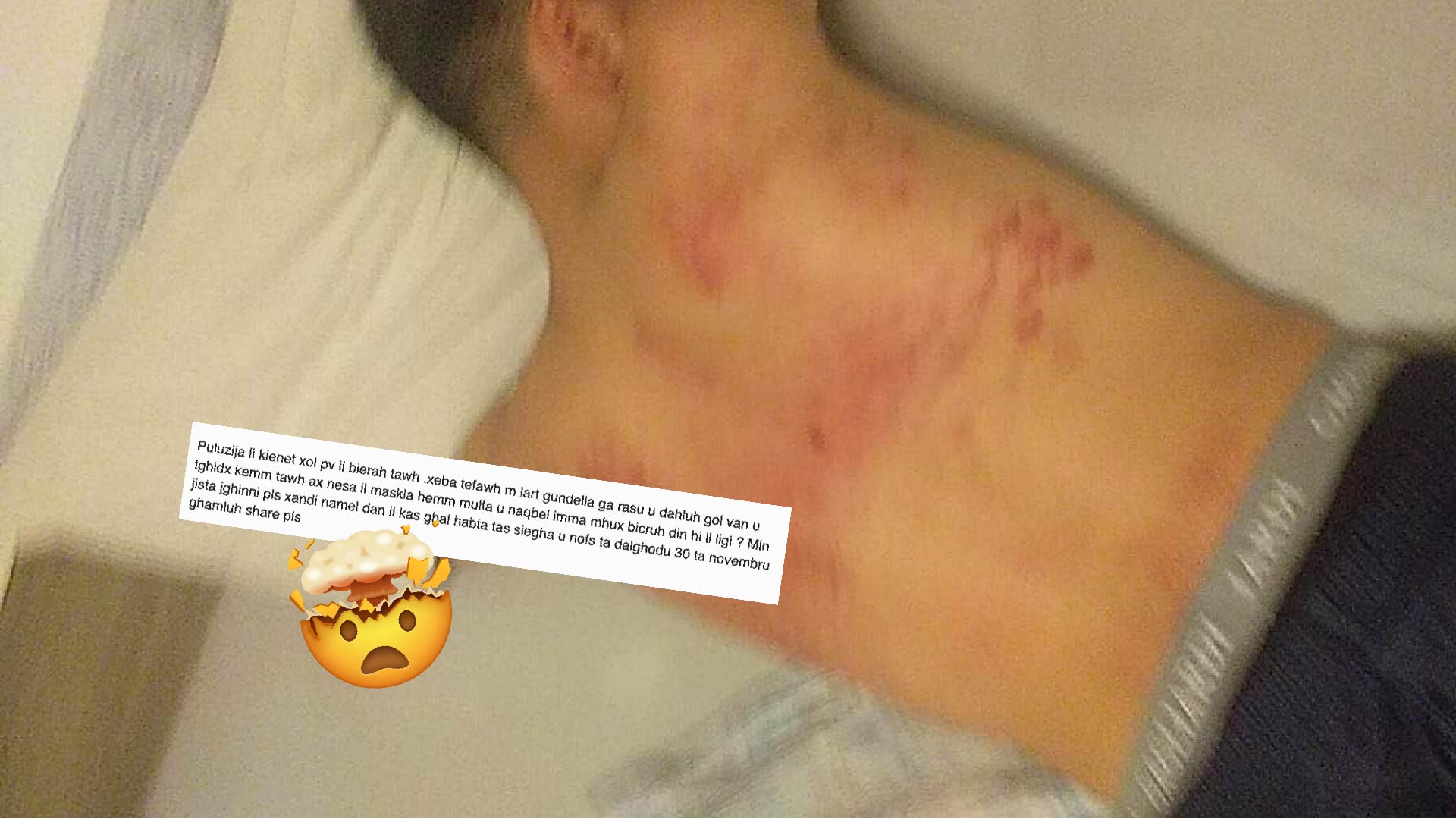 An upset mother took to Facebook to post a graphic photo of her brutally beaten son after being allegedly assaulted by the Police for not wearing a mask in Paceville.

The mother stated that he was hit on his head and thrown into a van to be badly beaten and went on to ask “is this the law?”

Details of this case to be reported as the story evolves. 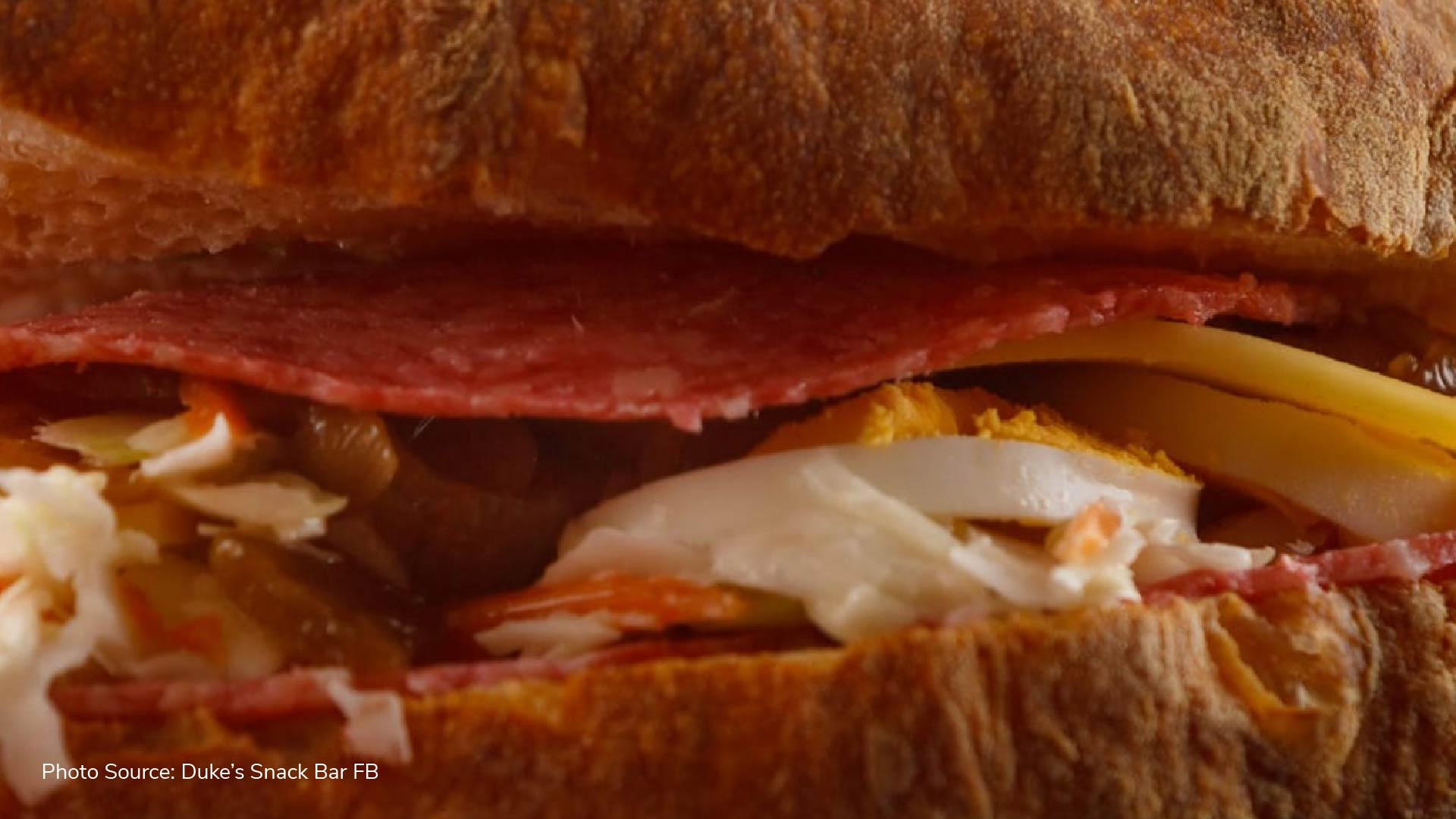 Duke’s Snack Bar is a staple of Maltese culture, one of the foremost authorities in the lunchtime ftira and a Junior College favourite for years and years, and now they are delivering.

You read right, DUKE’S ARE DELIVERING, they have teamed up with delivery service Zaype to bring their iconic food straight to your homes.

The dining establishment had closed back in October 2019 due to structural damages and re-opened to an uproar of positive feedback this year.