Eurovision Song Contest 2022 to be held in Turin 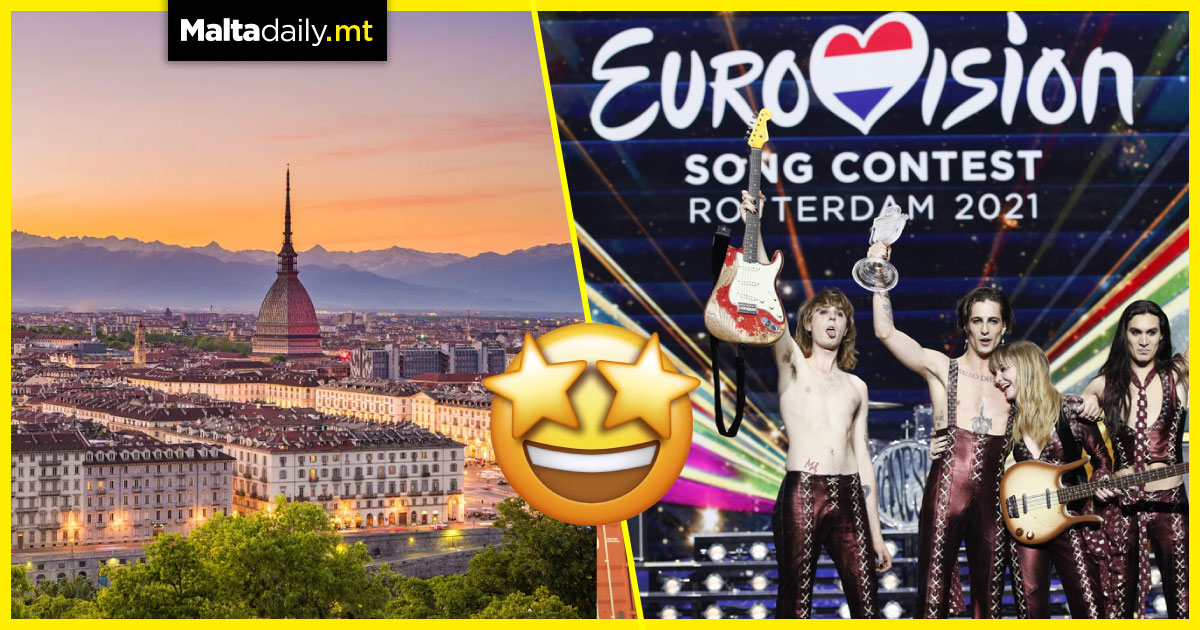 After months of anticipation following an Italian Eurovision victory in 2021, Turin is set to host the 2022 edition of the Eurovision Song Contest. Submission for Turin’s candidacy was presented by mayor Chiara Appendino in the summer and the Piedmont capital was preferred to cities like Milan, Bologna, Rimini and Rome.

Rome had also presented its candidacy and had been previously hailed as “the perfect stage to relaunch the challenge” by Virginia Raggi but was rejected by the technicians of the European Broadcasting Union who concluded that the Italian capital does not have the necessary characteristics to host the song contest.

Turin, on the other hand, reportedly has the appropriate spaces and capacities, along with being an accessible and accommodating city. Appendino had stated that Turin has recently become a Ryanair hub thanks to a number of recent events, thus “guaranteeing even more air connections with the rest of the world.”

This festival will reportedly be conducted by Mika and Alessandro Cattelan, with both the location and hosts to be confirmed at a later date.

Send this to a Eurovision fan! 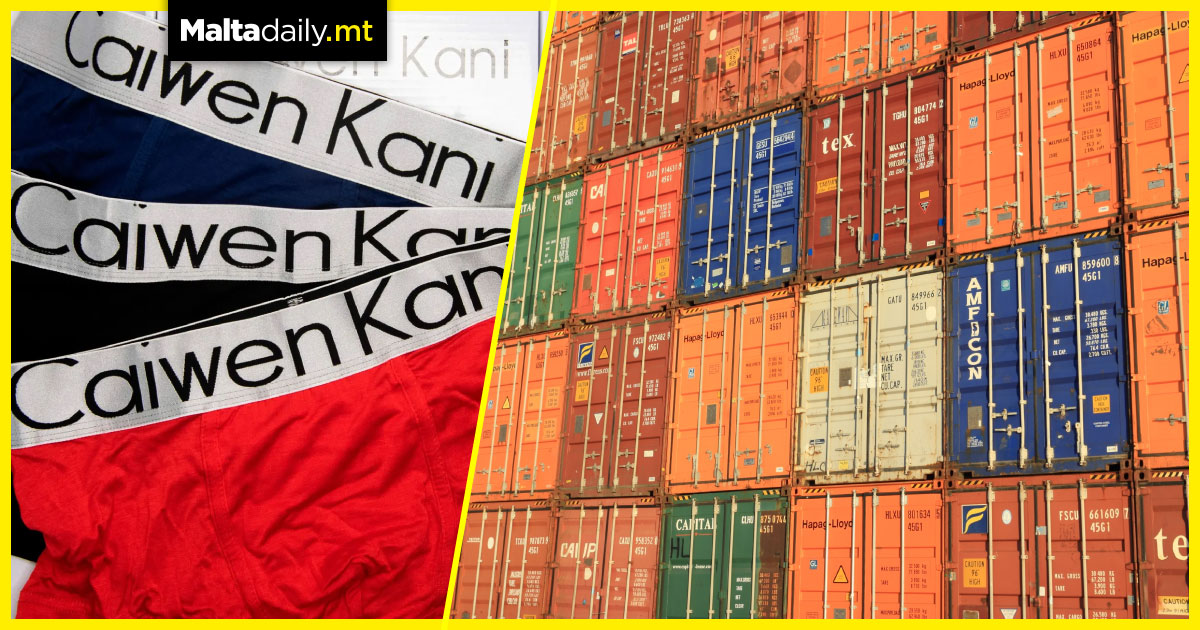 Almost all shipments arriving in Malta’s domestic market and investigated by the Customs Department were found to have been carrying counterfeit products.

In a statement published by Malta’s Customs Department, it was revealed that 65 out of 68 containers were found to be carrying fake products such as clothes, watches, sunglasses and more. The counterfeit goods amounted to a total market value of €359,840, with the department flagging 12 cases of fake transhipment containers.

A total twelve out of 20 containers in transhipment were found carrying fake products amounting to a total of €58.6 million, which included shoes and electronics, amongst others. 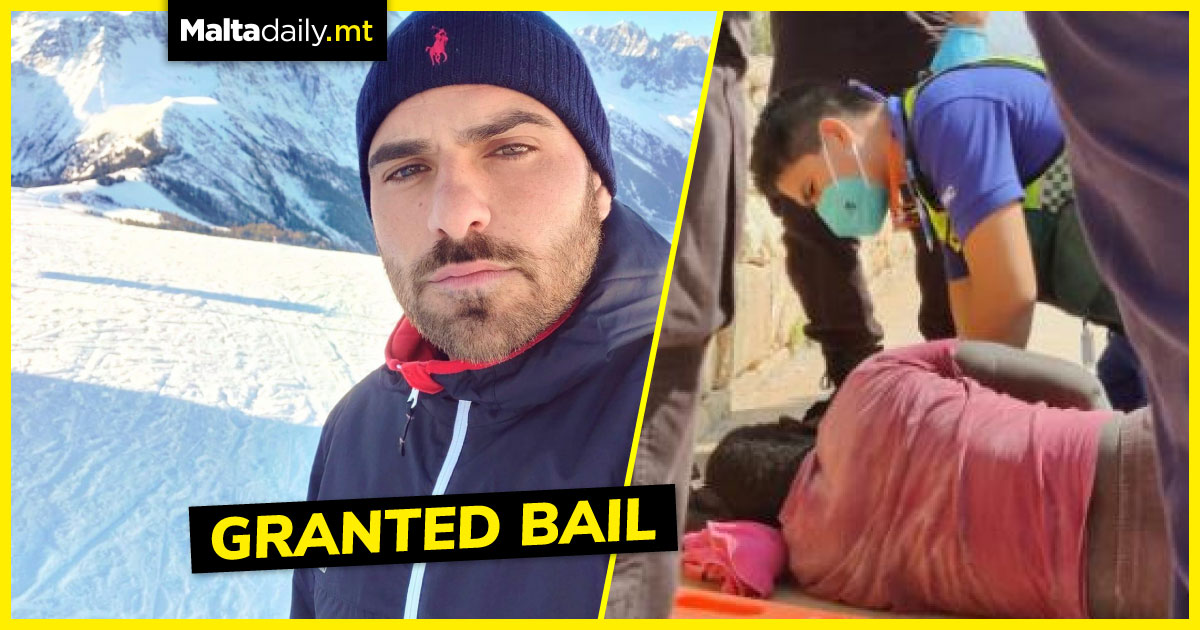 Contractor Glen Farrugia, who has been accused of dumping a severely injured migrant worker on the side of the road in Mellieha, has been granted bail and released from custody.

31-year-old Farrugia is a building contractor and director of J&G Farrugia contractors and had garnered national attention and been remanded in custody after migrant worker Lamin Jaiteh fell two storeys on a construction site and was dumped on the side of the road in Mellieha rather than being taken to hospital.

Farrugia was charged with causing grievous injuries to Jaiteh along with charges of breaching occupational health and safety, labour market laws and failing to pay the worker appropriately for working on a public holiday, unused vacation leave, overtime, statutory bonus, tax and national insurance. Farrugia was ordered a €10,000 deposit for release and a personal guarantee of €30,000 along with observation of a curfew and must sign a bail book three times a week. 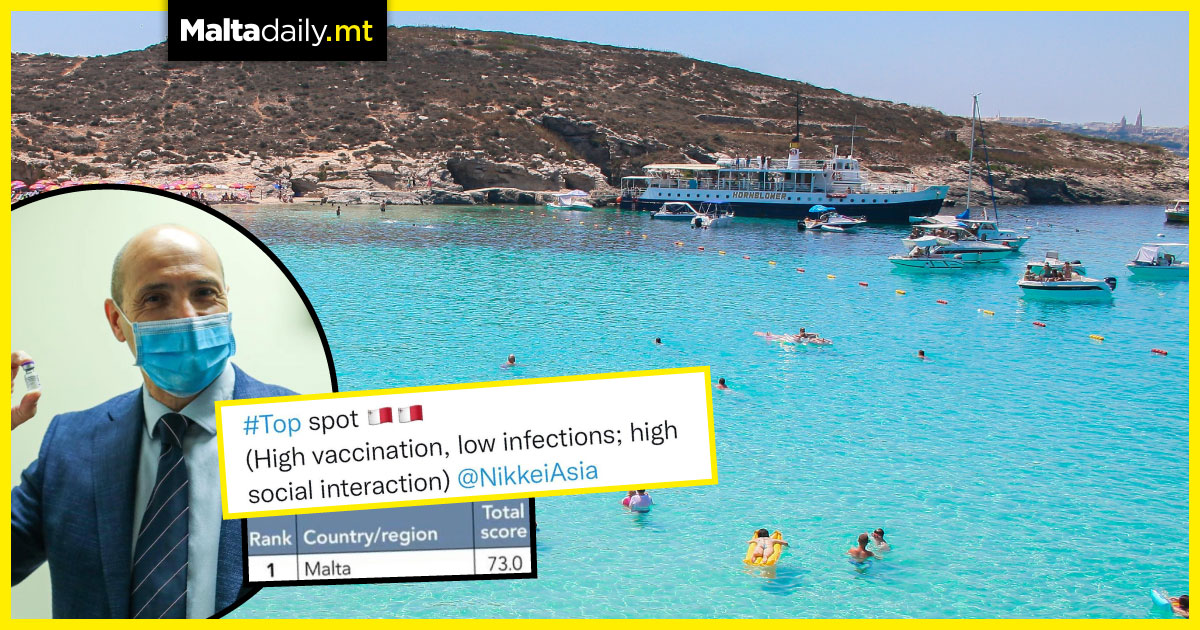 Deputy Prime Minister and Health Minister Chris Fearne took to social media this morning to share some positive news with regards to Malta and the COVID-19 pandemic, sharing a chart which addresses the global COVID-19 recovery index.

The index was created by the world’s largest financial newspaper Nikkei and highlights countries’ recovery status in light of the recent pandemic, with Malta ranking in first place. The factors taken into consideration are vaccination and infection rates along with social mobility, with Malta scoring a positive 73.0 having high vaccination, low infections and high social interactions.

Malta takes over from previous first China who has went from first to ninth due to lack of progress in the social mobility field, while Malta has seen significant progress in recent weeks. Chile and Bahrain follow with scores of 72.0 each and UAE in 4th with a score of 71.0 while the Philippines have dropped to last place in the recovery index.