Eurovision is coming back in May 2021! 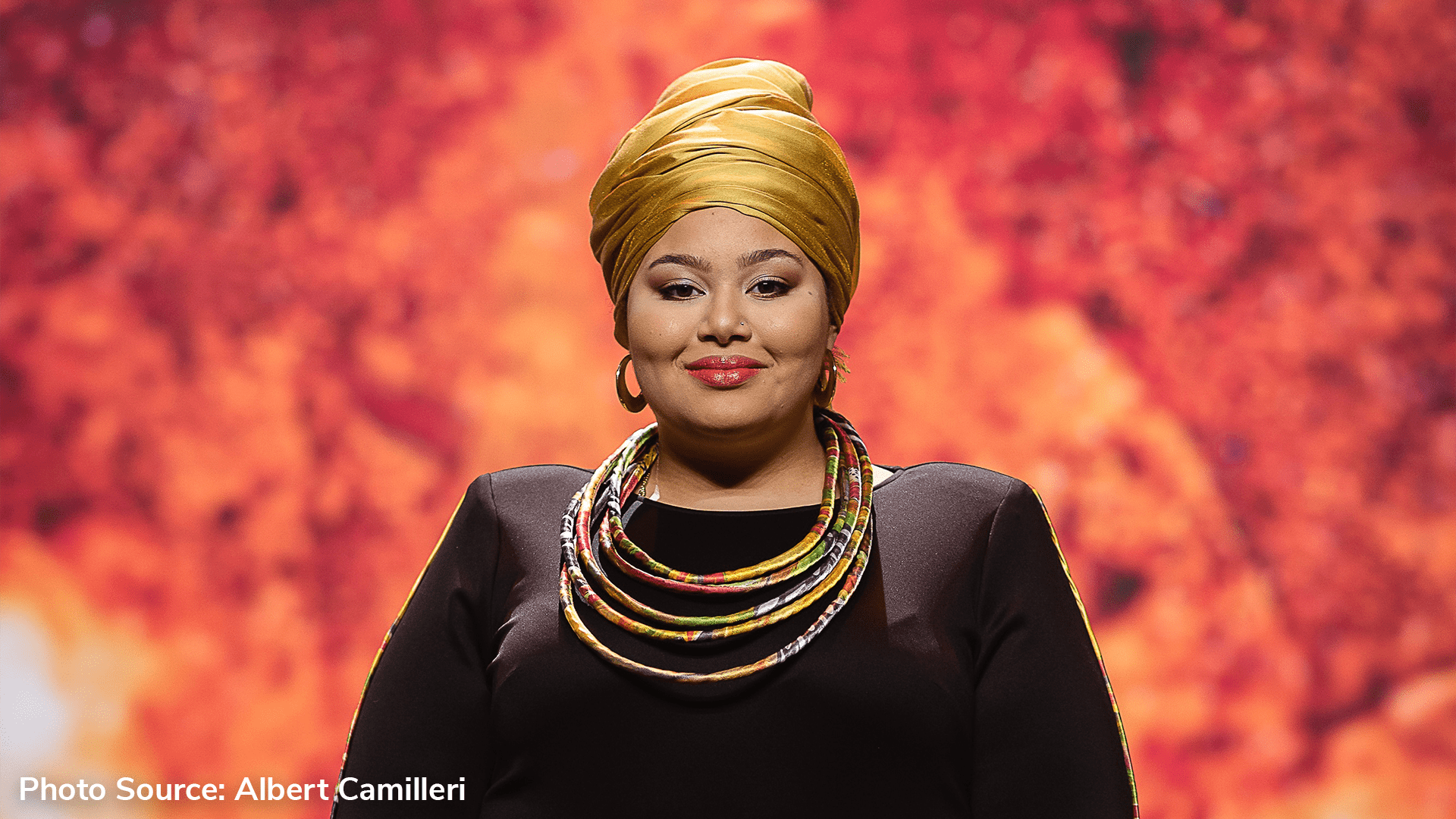 PBS confirmed that Malta will perform in the 65th edition of the Eurovision next May and that the winner of the X Factor Malta, Destiny, will represent Malta.

PBS encourages composers and songwriters who are involved to compose a song that is fitting for Destiny.

The Eurovision will return with the participation of 41 nations. More details are to be confirmed at the Start of 2021 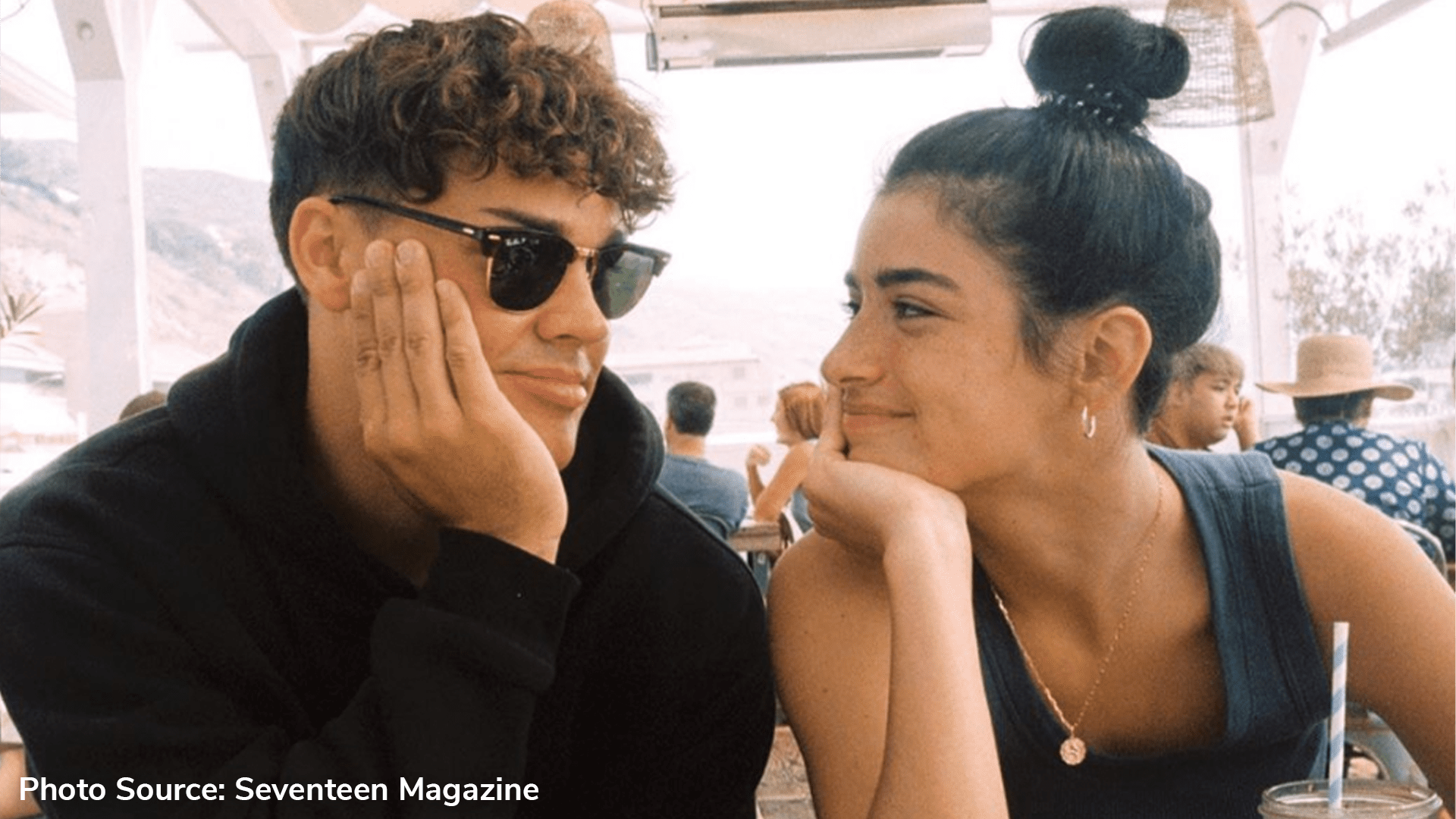 Noah Beck had previously stated that he and Dixie D’Amelio were officially dating earlier this month.

The 19-year-old TikTok star celebrated his one-month anniversary with D’Amelio on Sunday, uploading a cute picture of the pair to his instagram story. “Happy 1 month bub.. I love you<3,” he wrote

Man was seriously injured after the stairway he was on collapsed 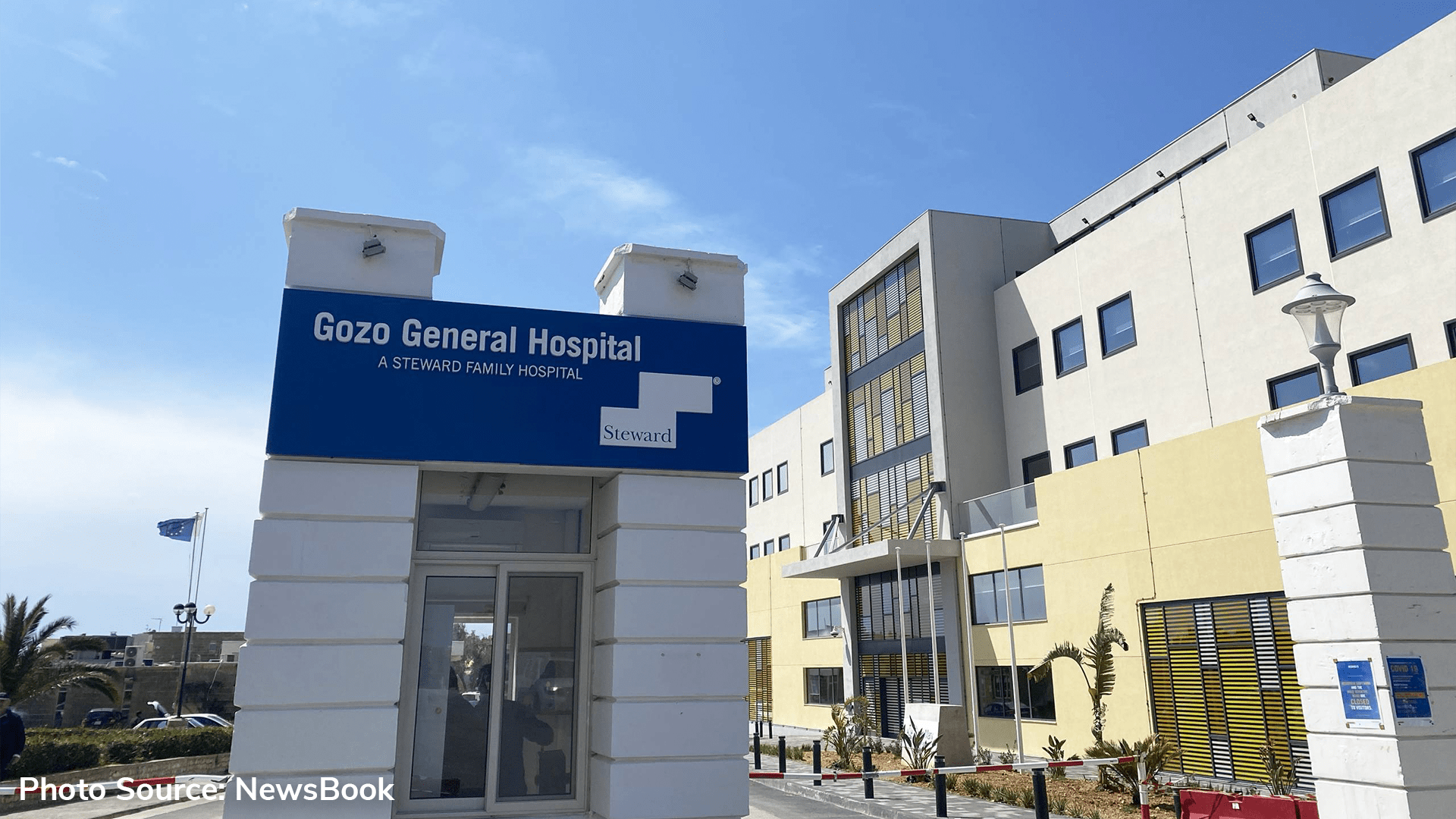 The 55-year-old, who lives in Kerkan Gozo, was seriously wounded this morning in an accident in Triq il-Kavallieri, Xlendi border of Munxar. Preliminary investigation found that the man was injured when the stairway he was on collapsed.

The British, who was admitted for treatment at Gozo’s General Hospital, was assisted by members of the medical team and the surgical staff. 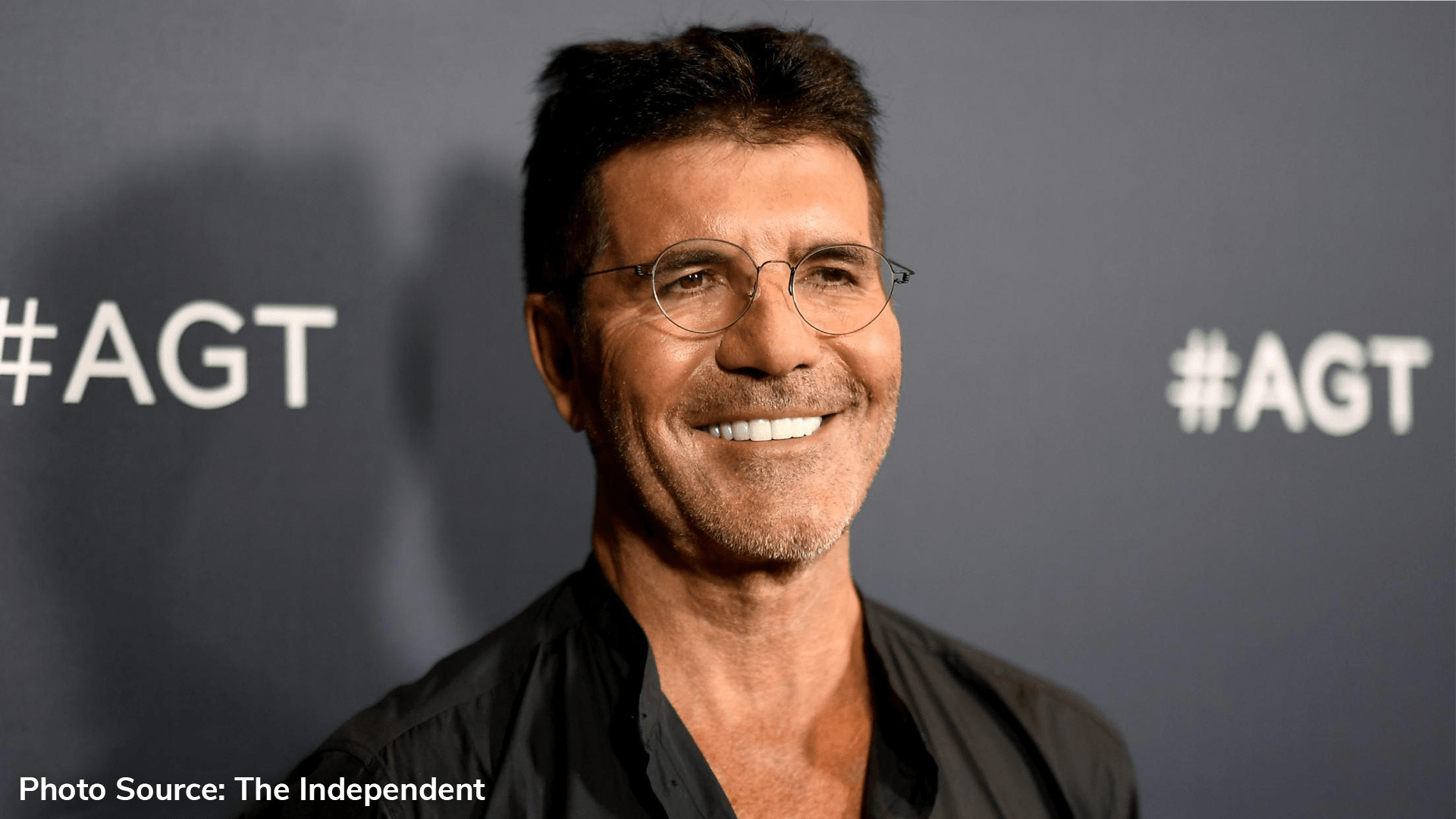 Simon Cowell broke his strict vegan diet and is gaining weight to help him recover after he broke his back, according to sources.

By giving up meat and dairy he lost 60 pounds in 2019. Simon, 61, is now taking a break from his vegan diet put on some weight, according to a close friend Sinitta. “He said he had to start eating protein, calcium and break his vegan diet to rebuild his strength.”