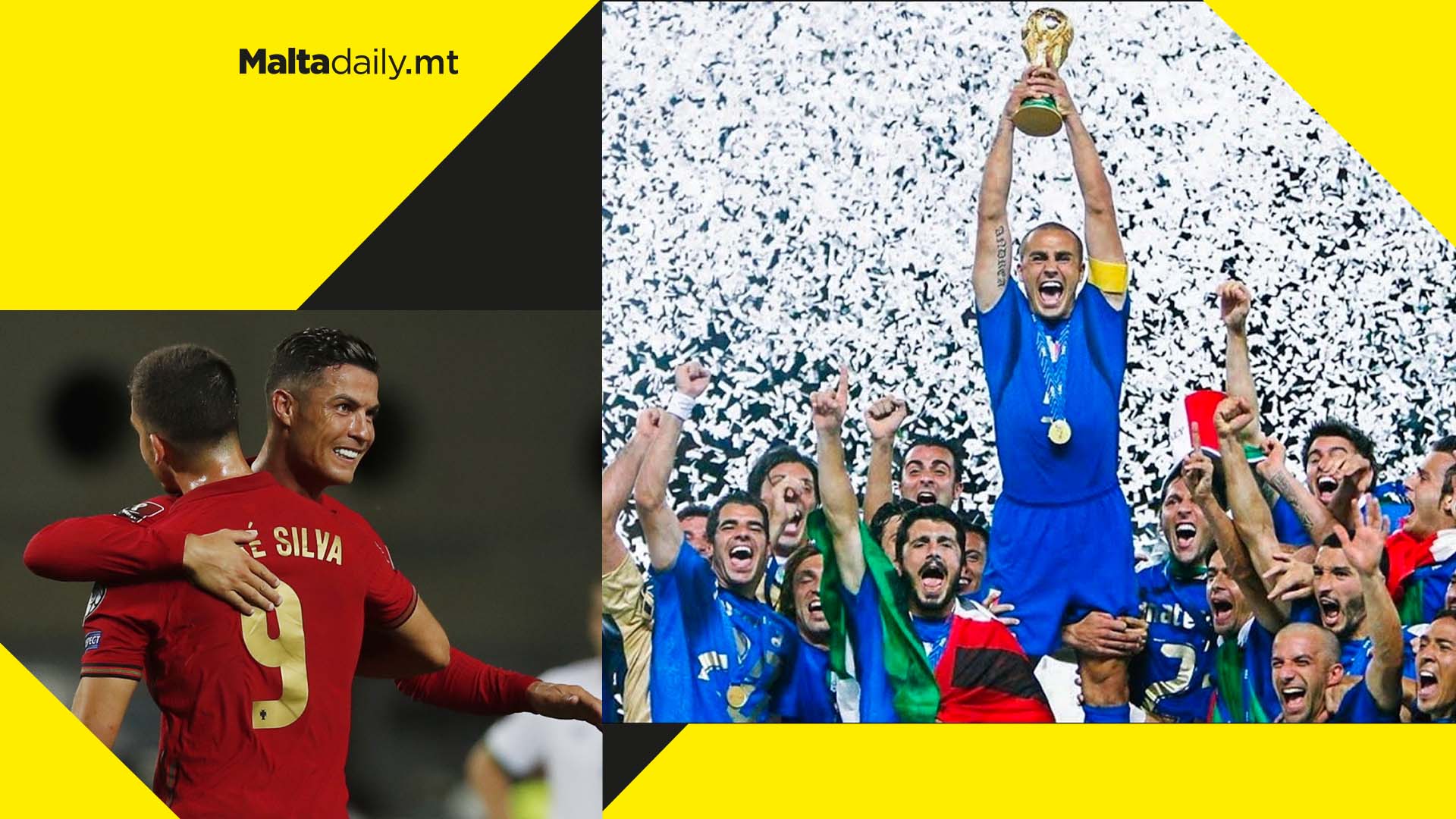 A series of play-off matches to determine who will occupy Europe’s final three spots for the 2022 World Cup may pit European Champions Italy against Cristiano Ronaldo’s Portugal in an intense clash of the titans.

On Friday, the draws for the play-off paths to determine Europe’s final spots took place, with Italy to host North Macedonia in the first round and Turkey to take on Portugal. The winners of the aforementioned matches will play against each other for a place at next year’s finals.

Italy failed to qualify for the last World Cup after a crushing loss to Sweden in the play-offs while Portugal have been in every major football tournament since their absence from the 1998 World Cup. 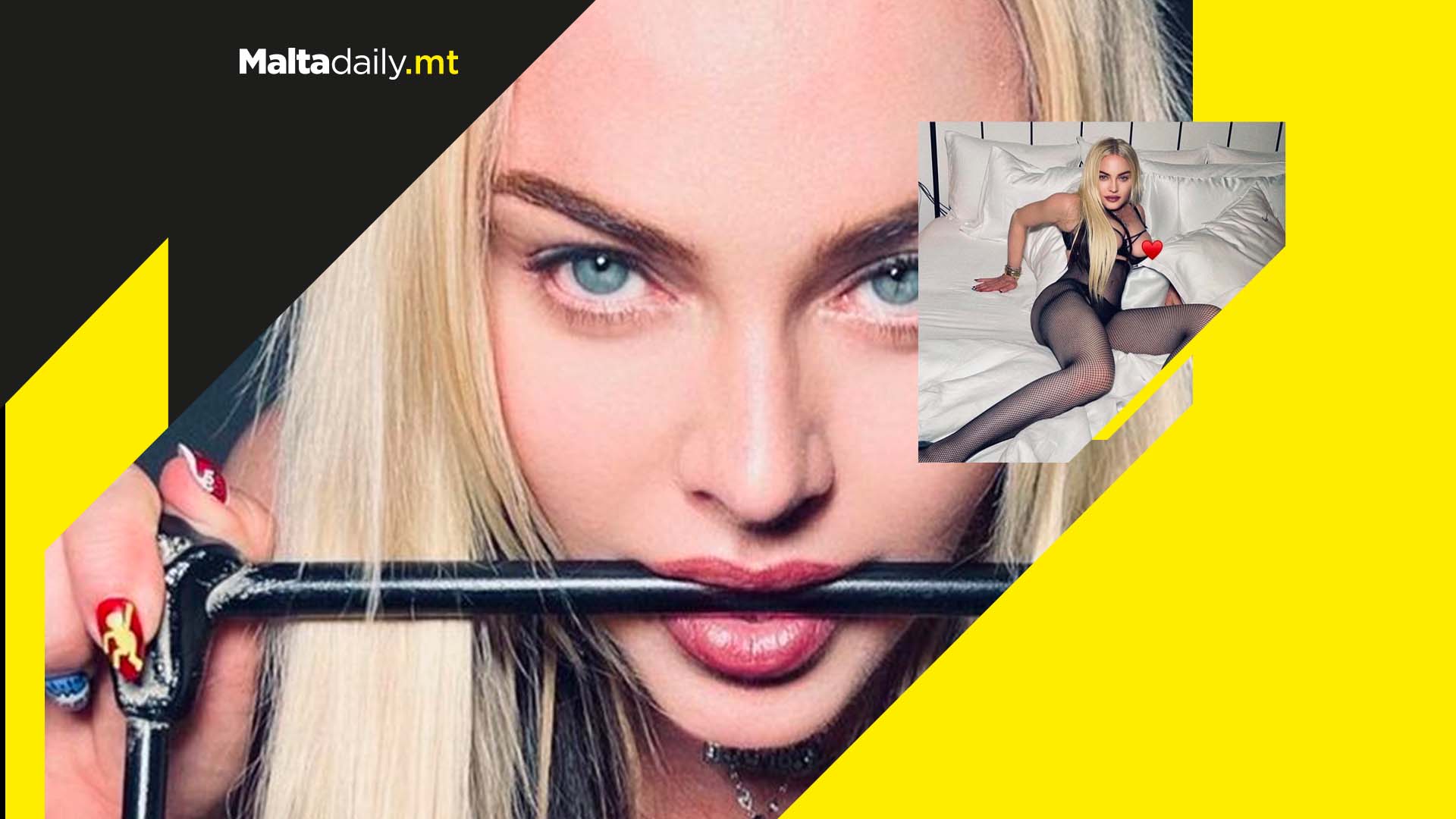 “It is still astounding to me that we live in a culture that allows every inch of a woman’s body to be shown except a nipple. As if that is the only part of a woman’s anatomy that could be sexualised. The nipple that nourishes the baby!”

These were the words of 63-year-old pop star Madonna in the midst of her dispute with Instagram after the social media platform took down one of her posts which pictured her on a bed, with a nipple exposed. The pop star claimed issue with the fact that she does not believe that she should have been censored and went on to ask why a man’s nipple could not be considered in the same why, shooting down Instagram’s current guideline bans.

Back in 2012, thousands took part in the #freethenipple campaign, which attempted to create a movement that challenged the old-fashioned convention that men can appear topless in public without it being considered indecent while women could not. 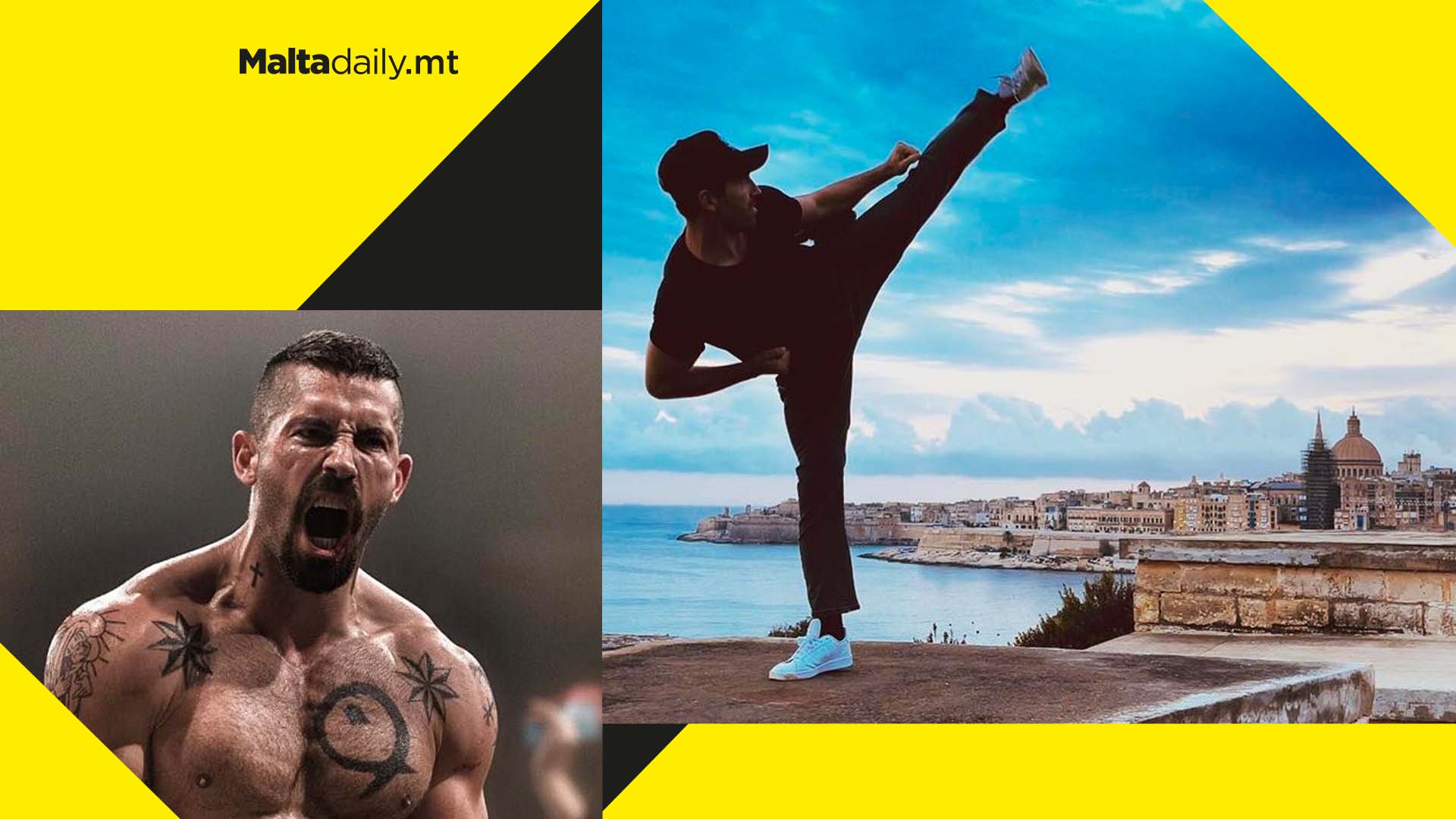 Malta has recently welcomed a wave of celebrity visits with everyone from Russell Crowe to the stars of hit series Too Hot To Handle and the latest entertainment star to visit the island is actor and martial artist Scott Adkins.

Adkins, most popularly known for his role as fighter Yuri Boyka in the ‘Undisputed’ films took to Instagram to share a picture of himself posing, with the scenic Maltese landscape behind him.

A series of hashtags in Adkins’ post highlight that the actor is location-scouting for his latest film, Accident Man 2, the sequel to a film about an assassin who specialises in disguising his assassinations as accidents. He later took to his stories to share some footage of himself on set being prepared for a scene by make-up artists, so Accident Man 2 may come sooner than we think. 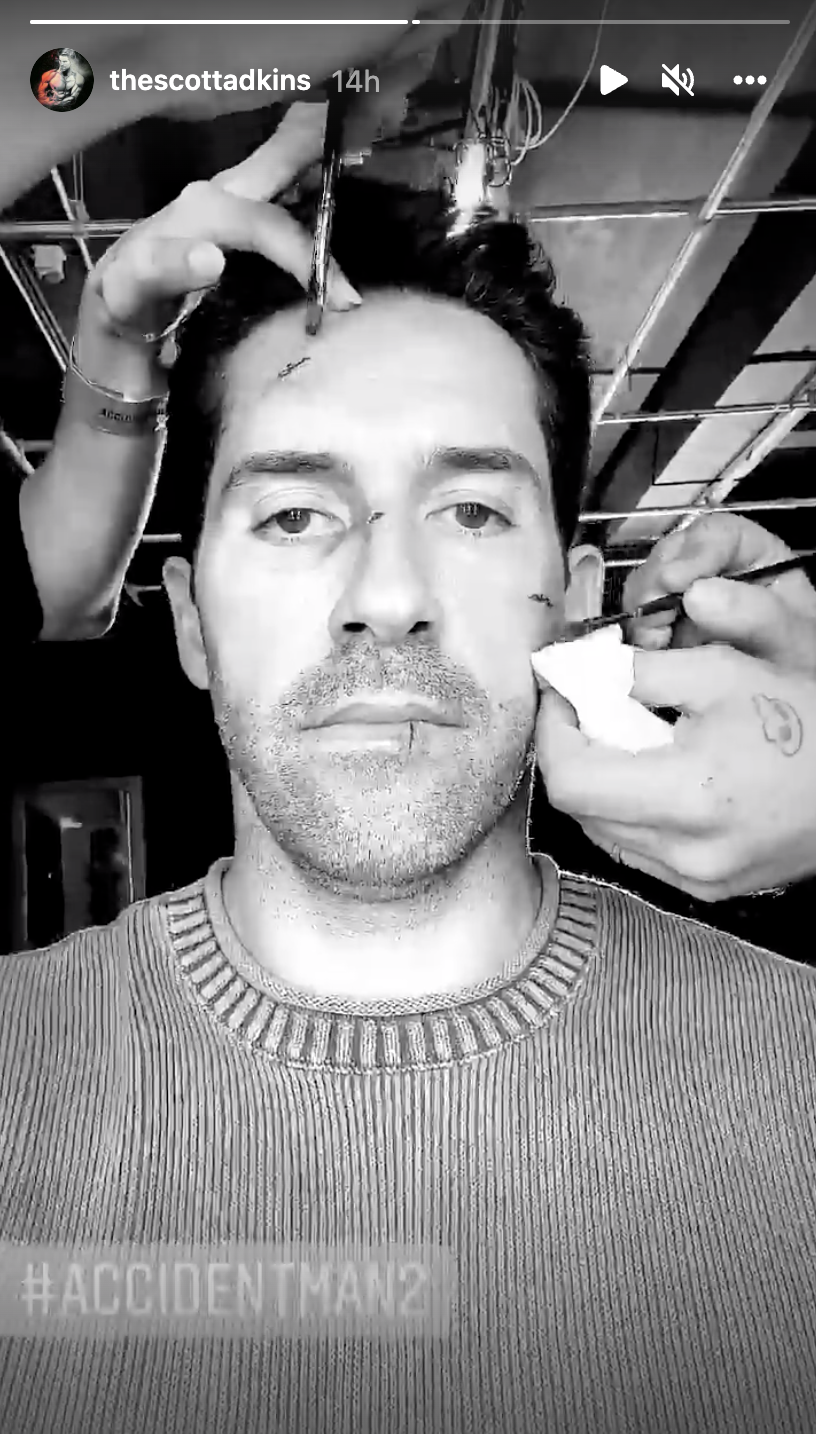 Have you ever seen one of Adkins’ films?

WHO names heavily-mutated South African variant ‘Omicron’; classes it as ‘of concern’ 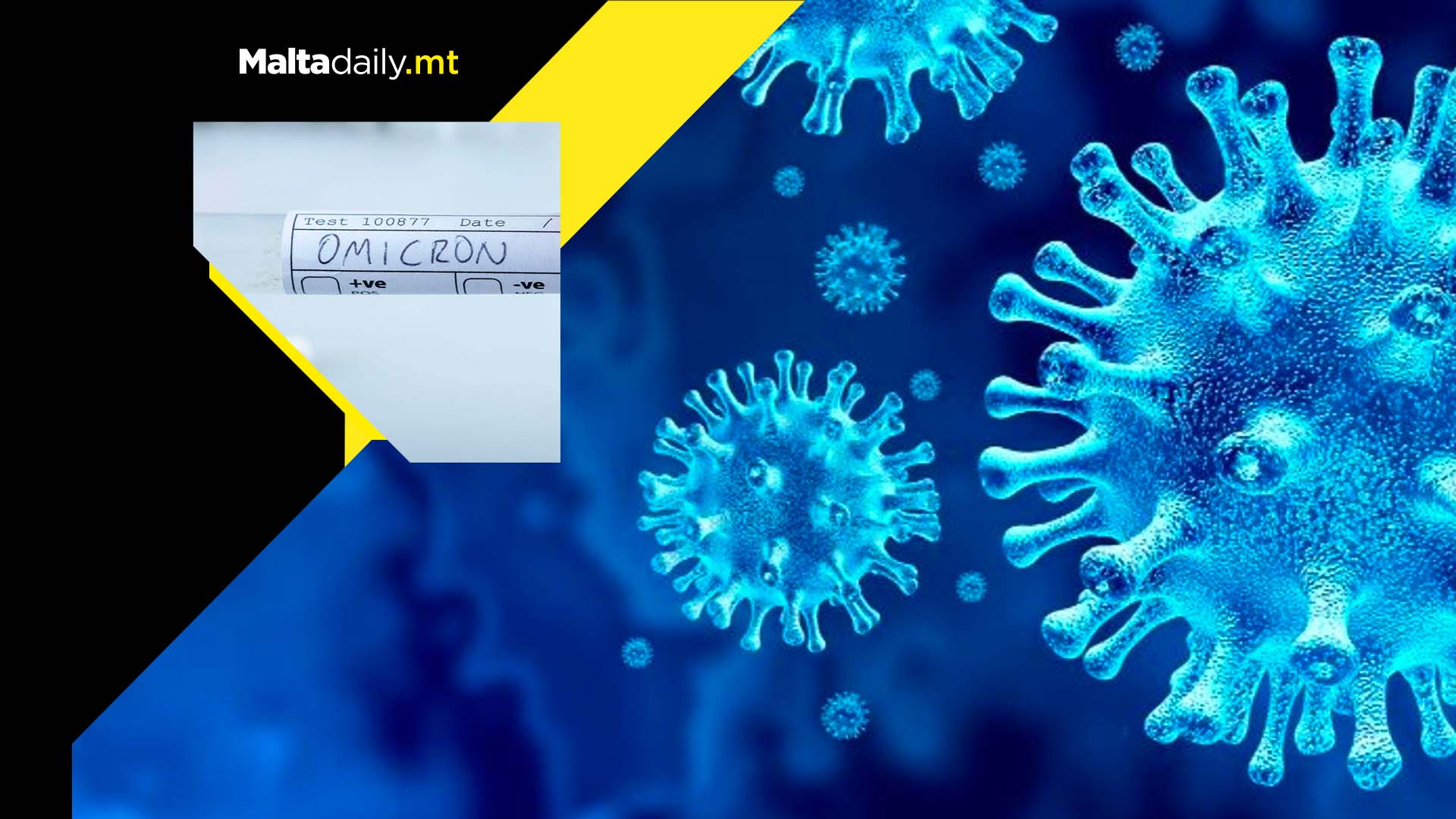 The World Health Organisation (WHO) has addressed its concerns surrounding the newly-found, heavily-mutated COVID-19 variant and has named it B.1.1.529 or ‘Omicron.’

The organisation’s Technical Advisory Group met on Friday to discuss the variant, expressing the preliminary evidence suggest increased risks of reinfection compared to other variants.

A spokesperson for WHO stated in a recent video that while the Delta variant is predominant in Europe, the main priority should be to increase vaccination coverage in all eligible groups as well as an increased focus on booster doses.

‘Omicron’ has been reportedly detected at faster rates compared to surges of other variants and it remains to be seen whether or not vaccine immunity is effective against such a variant. On Friday, Malta banned travel to and from South Africa and a number other other South African countries, with the European Union and United States imposing a number of similar bans.

Are you concerned about this variant?