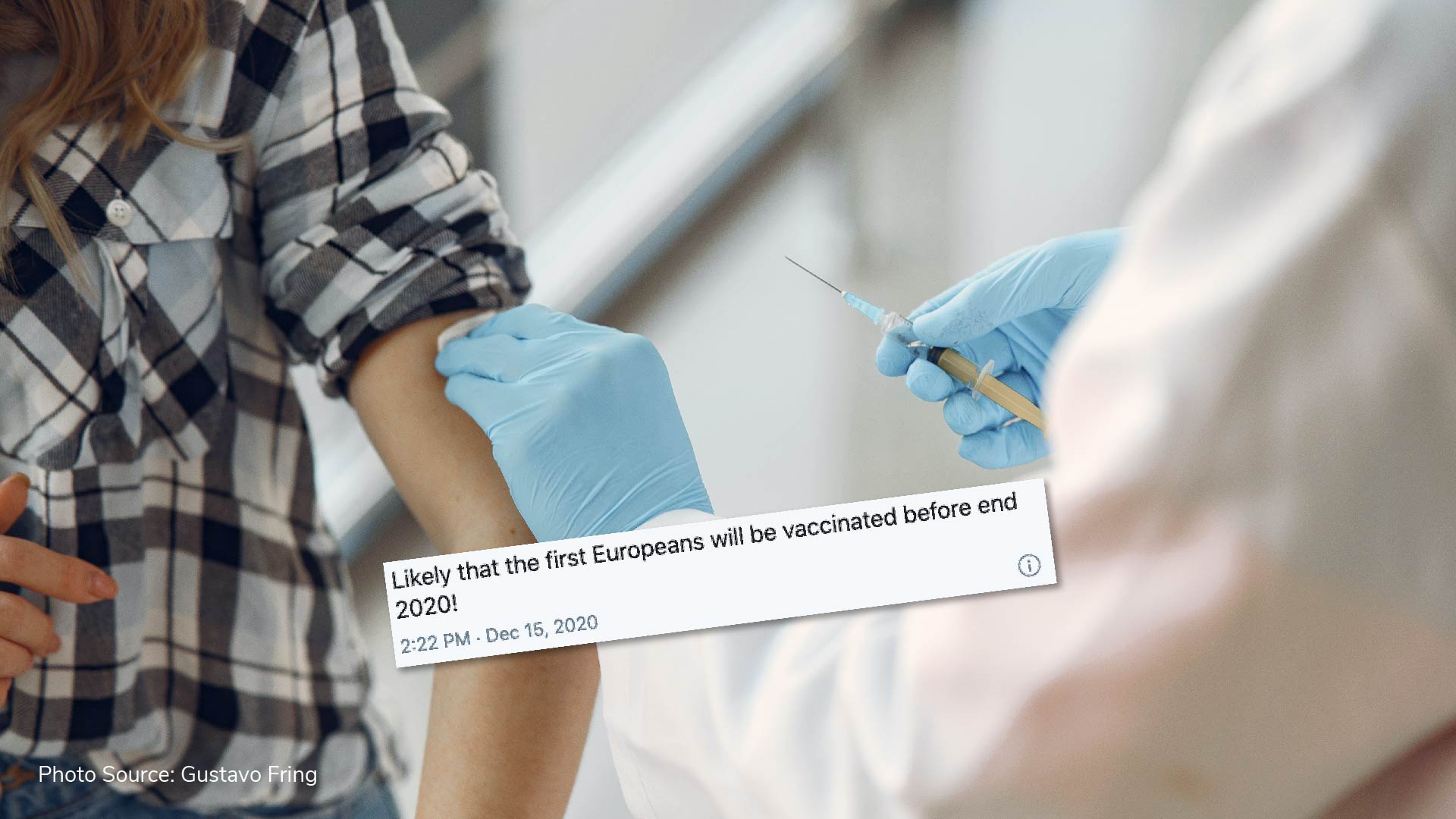 The European Medicines Agency has stated that the COVID-19 vaccine approval meeting has been moved to December 21st, more than a week before the previously scheduled date.

This change follows pressure on European regulator from desperate countries such as Germany and was thus moved forward from December 29th to the 21st.

Every day counts – we work at full speed to authorise #COVID19 vaccines that are safe & effective.

I welcome @EMA_News bringing forward its meeting to discuss the @pfizer/BioNTech vaccine, before Christmas.

Likely that the first Europeans will be vaccinated before end 2020!

European Commission chief Ursula von der Leyen stated that this means vaccinations in the European Union would probably start before the end of 2020. 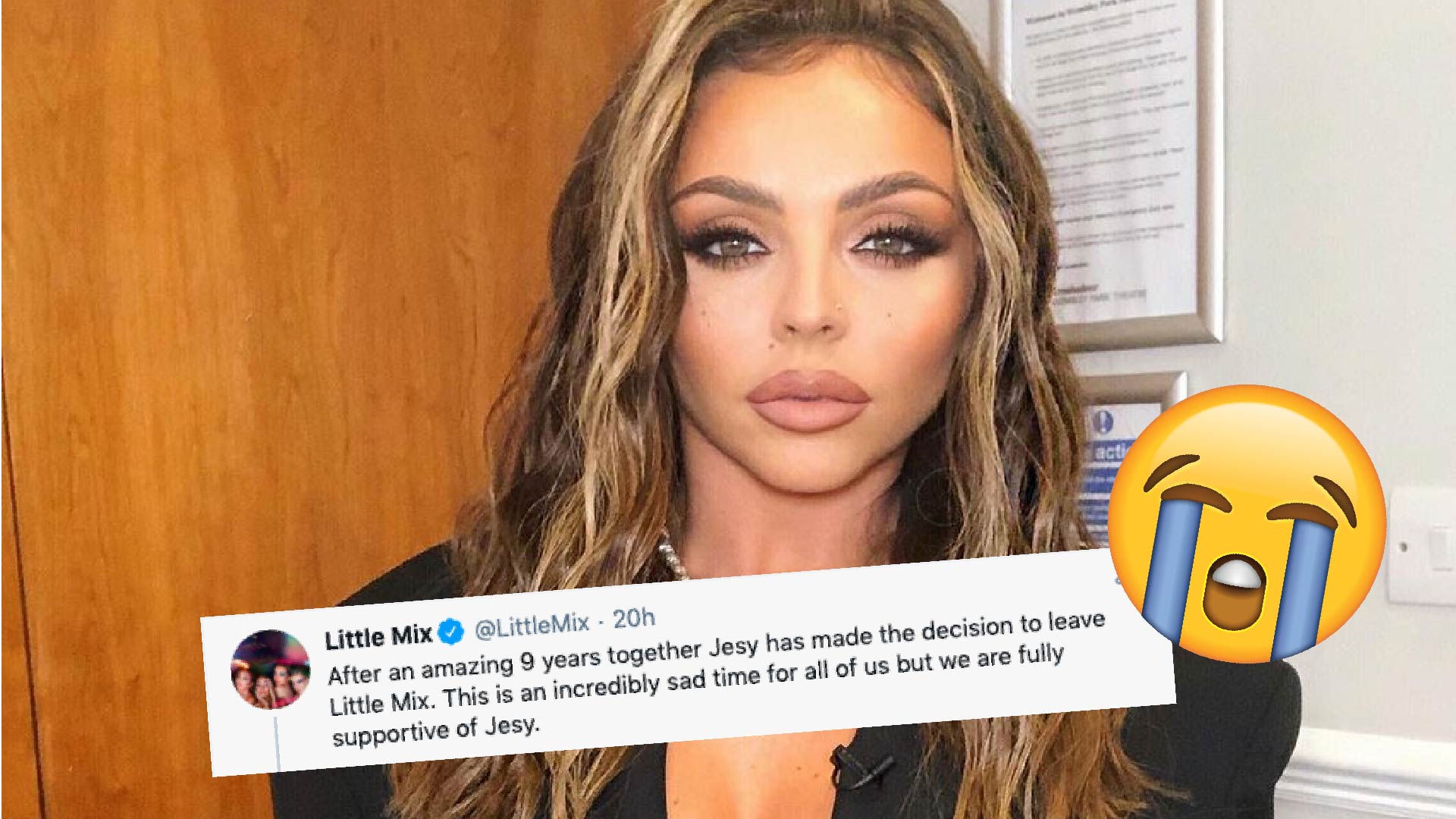 Following her previous reports of a hiatus due to personal reasons, Jesy Nelson took to Instagram to report that she has officially left the band in a long, touching message.

The 29-year-old singer stated that she is leaving Little Mix due to the effects on her mental health and the difficulty she found in living up to expectations.

Little Mix followed up with a Twitter-thread, calling the move ‘an incredibly sad time for all of us’ whilst also showing their support towards Jesy.

After an amazing 9 years together Jesy has made the decision to leave Little Mix. This is an incredibly sad time for all of us but we are fully supportive of Jesy. 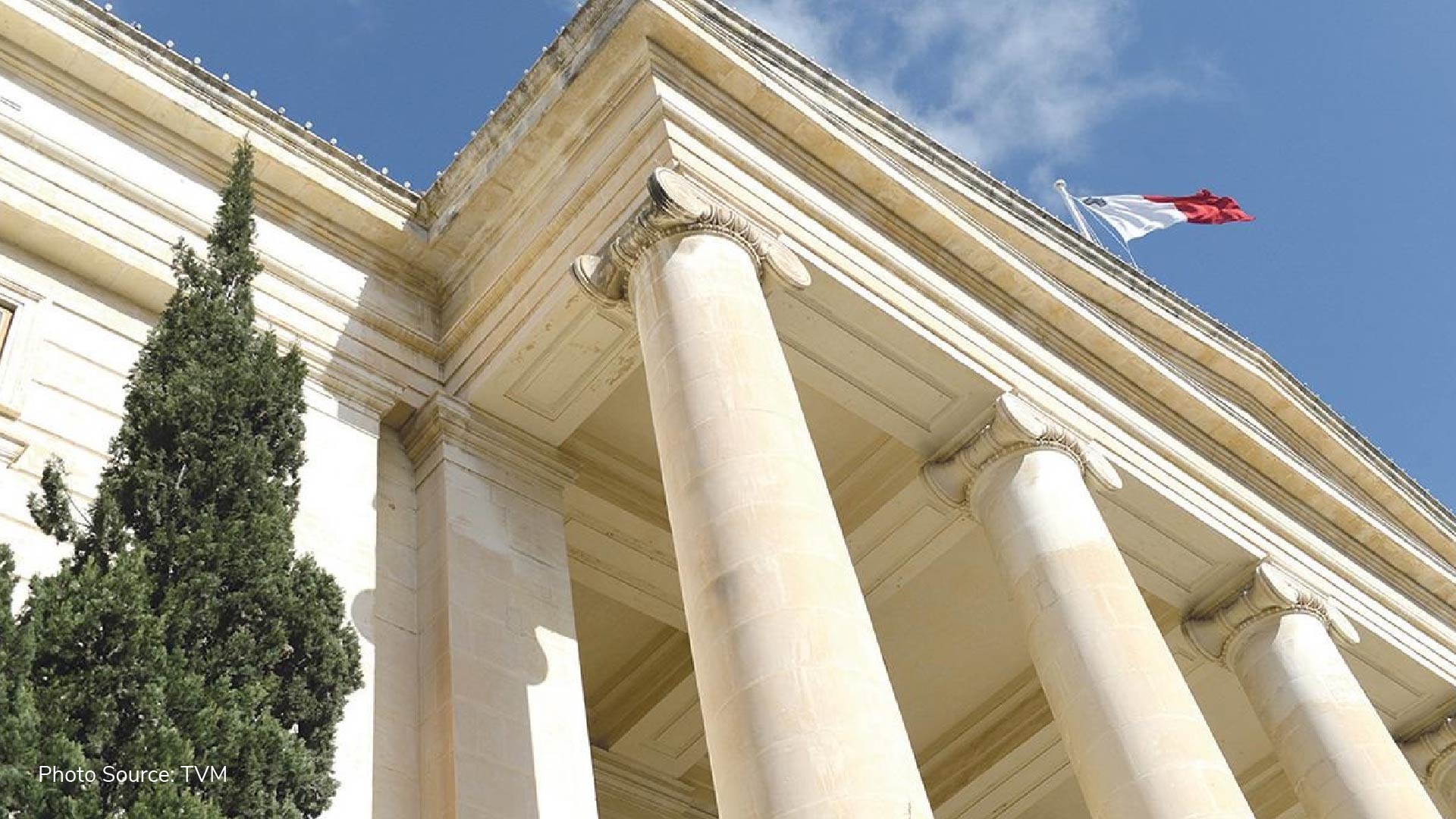 Judges on the Caruana Galizia public inquiry have stated that proceedings will go beyond the 15th December deadline, which had already been extended from September.

Following the six-hour hearing of Joseph Muscat’s former chief of staff Keith Schembri, the judges stated that no external factors such as undue pressure will affect the brief.

The board revealed that data extracted from Europol’s analysis of the relevant electronic devices could be available by January. 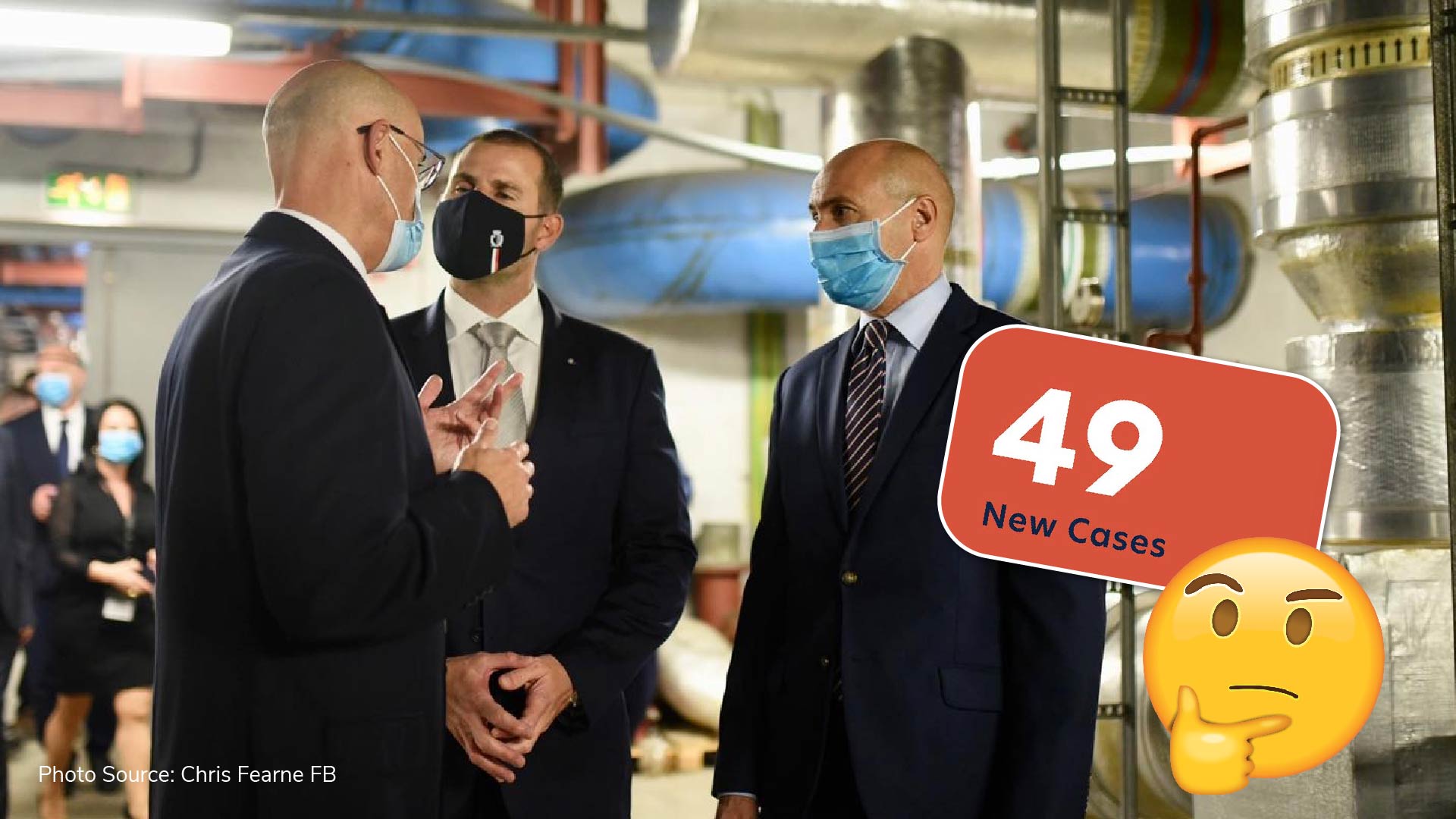 This would be the seventh two-digit case report for the month of December and the second time cases fell below 50.

However, one must take into consideration the spike in deaths, with the death toll up to 177.

One must not forget the importance of adhering to the imposed restrictions and measures. 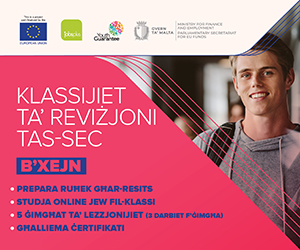