EU COVID Certificate rules to be extended until June 2023 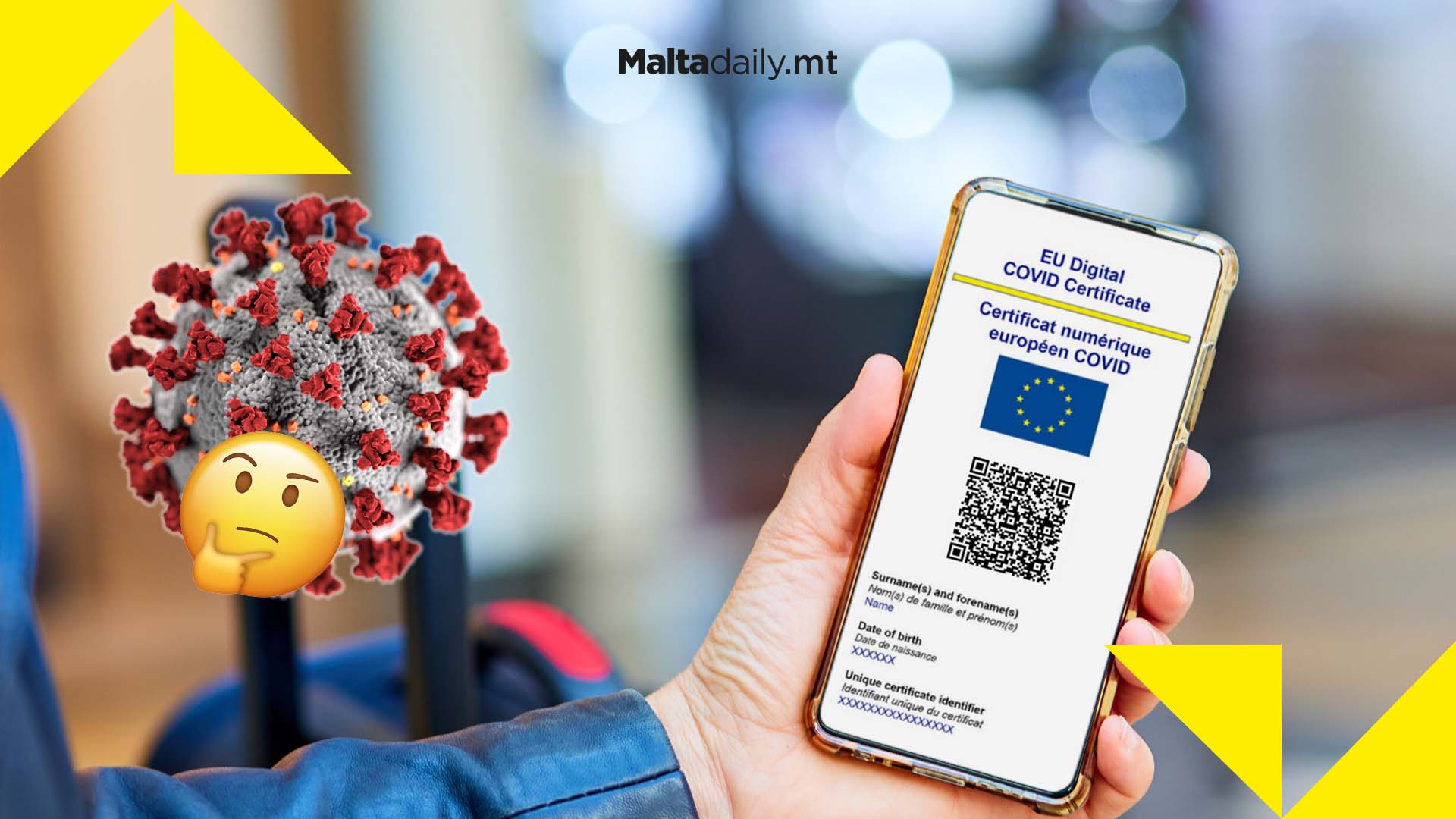 The EU parliament and EU member states’ negotiators have revealed that they agreed to keep the EU Digital Covid Certificate framework valid until June 2023.

The deal was reached Monday evening as negotiating teams from the EP and the Council of the EU to prolong the scheme which was set to expire on 30th June.

‘By extending the legal framework by a year, EU lawmakers want to ensure that EU citizens have the right to free movement in case there is a new variant of concern’ said the statement.

It was agreed that member states should refrain from imposing additional restrictions to free movement to EUDCC holders. ‘Member states will only be allowed to do so where such restrictions are necessary, proportionate and non-discriminatory for the purposes of safeguarding public health.’

MEPs also ensure that a clause was added asking the Commission to assess if the EUDCC scheme is still needed after six months (at the end of 2022), based on the latest scientific advice from the ECDC and the Health Security Committee.

The scheme should be repealed as soon as the epidemiological situation allows, with the informal deal having to be formally adopted by both the Parliament and the Council, in order for it to enter into force by 30th June. The vote in plenary is scheduled for 22-23 June session in Brussels. 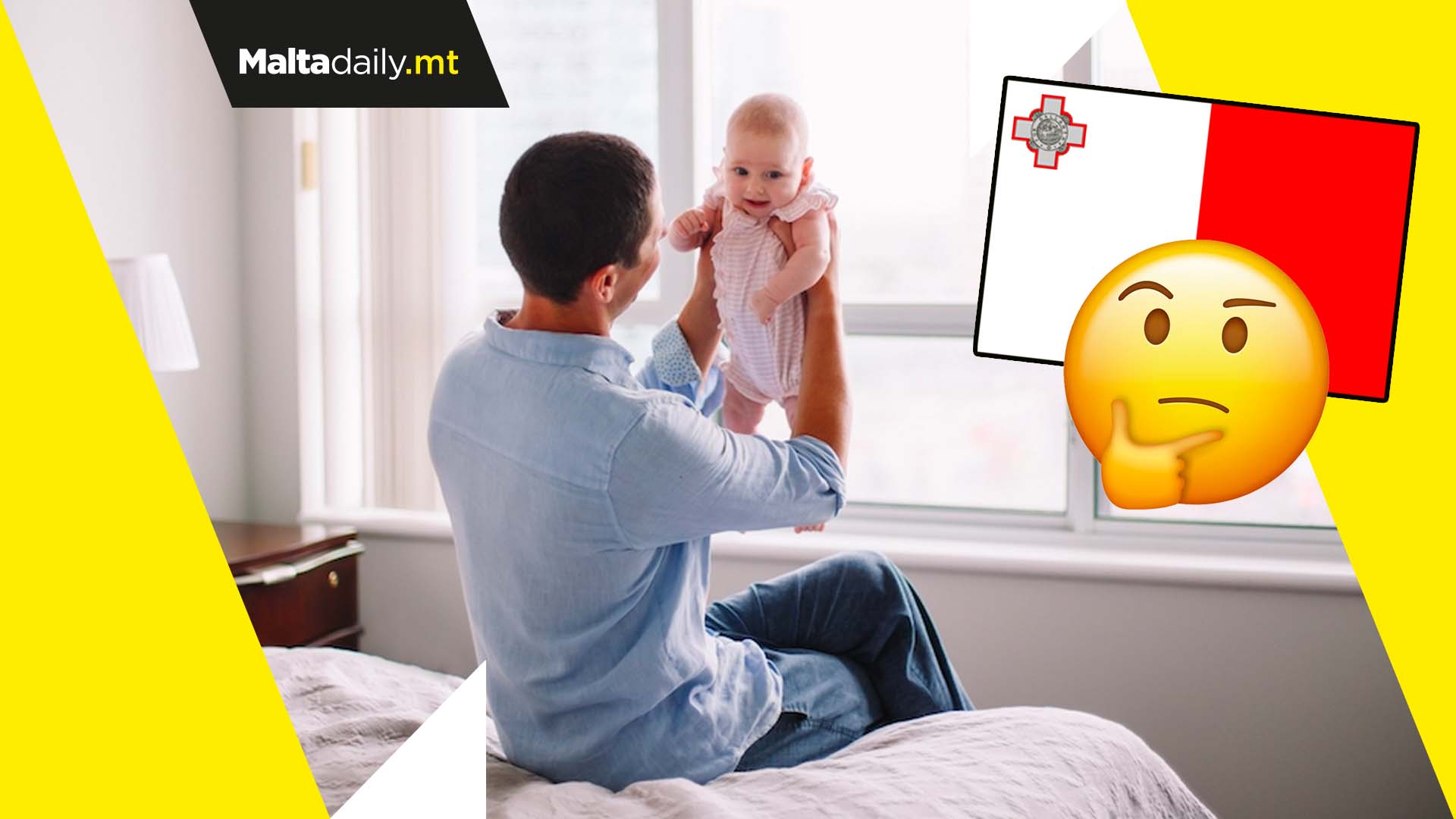 In a new index published by job-seeking website Lensa, paid parental leave in Malta has been ranked as the ninth worst globally out of 43 countries.

The data was taken from a parental leave database kept by the Organisation for Economic Cooperation and Development (OECD), ranking countries based on the number of weeks of leave at full pay offered to parents.

This is equivalent of 15.4 weeks at full pay, whereas fathers are only offered one day of leave paid in full on the occasion of childbirth. Combined, parents are entitled to 15.6 weeks at full pay.

Maltese law also allows both parents to take leave of absence for up to four months at any time until the child turns eight. This is however unpaid.

The country ranking worst was Ireland, with only 8.1 weeks of leave paid at full rate available to parents. Switzerland follows in second place at 8.2 weeks, with Australia, New Zealand and UK topping off top 5.

Switzerland, New Zealand and Israel offer no paid leave for fathers at all whereas at the opposite end of the spectrum, Romania had the best parental leave. Parents are entitled to 97.1 weeks of leave at full rate pay.

Lady Gaga could play Harley Quinn in the Joker sequel 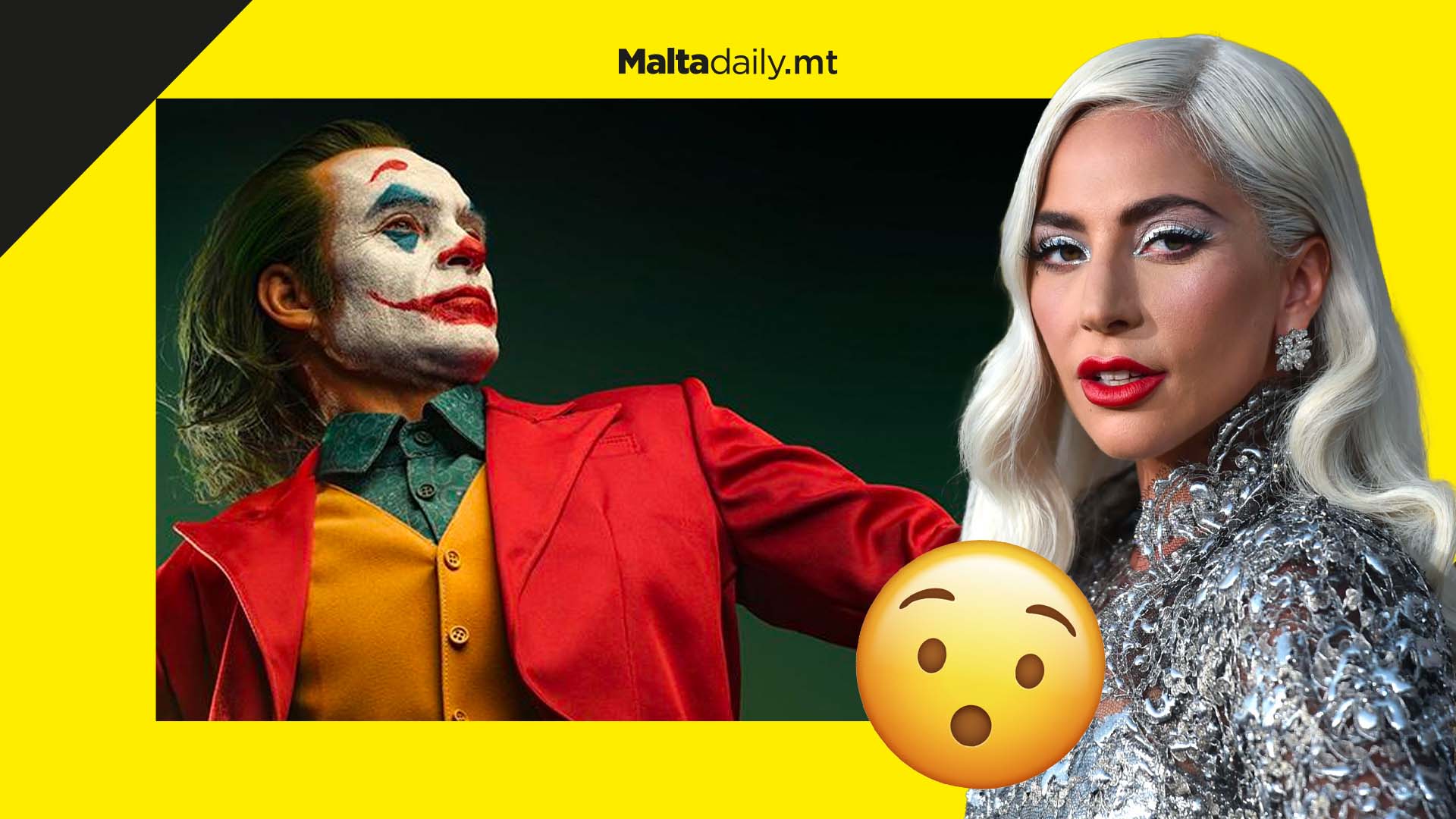 Lady Gaga is rumoured to be in deep talks with Warner Bros. to star in the Joker sequel, possibly as Harley Quinn.

The confirmation of the sequel Joker: Folie à deux came last week, with the title suggesting an appearance of another main character. This is because the French term means ‘the shared madness of two.’

According to spokespersons speaking with The Hollywood Reporter, the sequel is set to be very different from the first. Gaga’s Quinn would take on the mantle already established by Margot Robbie.

The two comic book characters met at the Arkham Asylum, with Harley acting as the villain’s psychotherapist. She however becomes entranced by the prisoner and joins him in the madness.

But there is also another bizarre news report – the sequel could be a musical. And this would not be too far fetched as director Todd Philips has already produced acclaimed musical A Star Is Born, also starring Gaga.

We’ll have to wait and see whether these spins will continue to build on the award winning movie’s success which saw actor Joaquin Phoenix walking away with an Oscar.

Two more Valletta streets to play music till 1am despite protests 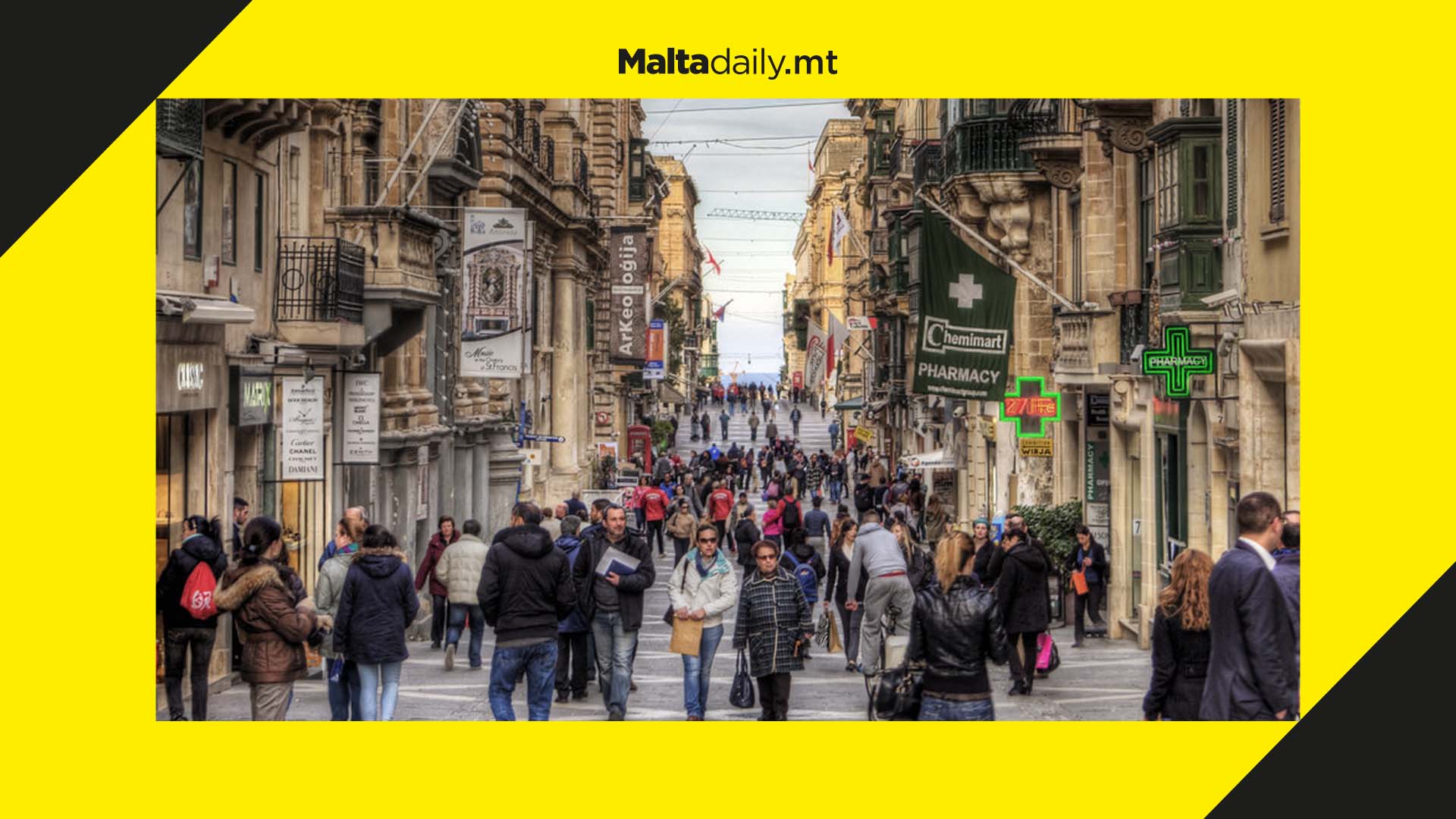 New regulations which permit bars, restaurants and other establishments in Valletta to continue playing music until 1am have spurred protests and new action by a fresh political group.

The legal notice in question says that music can be played to 1am rather than the usual 11pm in establishments located in Merchants Street, Old Bakery Street, Old Theatre Street, Republic Street, South Street, St. Lucia Street, and Strait Street.

The group, which registered as a political organisation with the Electoral Commission, expressed the concerns of the capital city’s inhabitants. President of Residenti Beltin, Billy Mc Bee, said that the group intends to contest the local election in 2024 with the aim of safeguarding Valletta’s residents.

He went on to say that the new music rules were the last straw which broke the camel’s back, with the Valletta local council saying that they had nothing to do with the legal notice that came into force last week as they were not consulted.

MaltaToday’s sister newspaper Illum was informed by Valletta Mayor Alfred Zammit that the council will be asking for the legal notice to be amended so the 1am limit will only apply over the weekend and for only soft music to be played.

By soft music, he meant background music that can only be heard by patrons at a table. The council will also insist that live bands will not be able to play after 11pm and the council will continue refusing permits for DJs to play in Valletta.

Amid fears that Valletta will turn into another Paceville, Tourism Minister Clayton Bartolo told journalists that the capital city will not become another Entertainment Mecca.

“I understand the residents, I started my political career in the local council, and so one has to see the way forward,” he told journalists outside parliament on Monday. He however defended the legal notice by insisting that a number of tourists have expressed their wish to have a drink in Valletta after dinner.