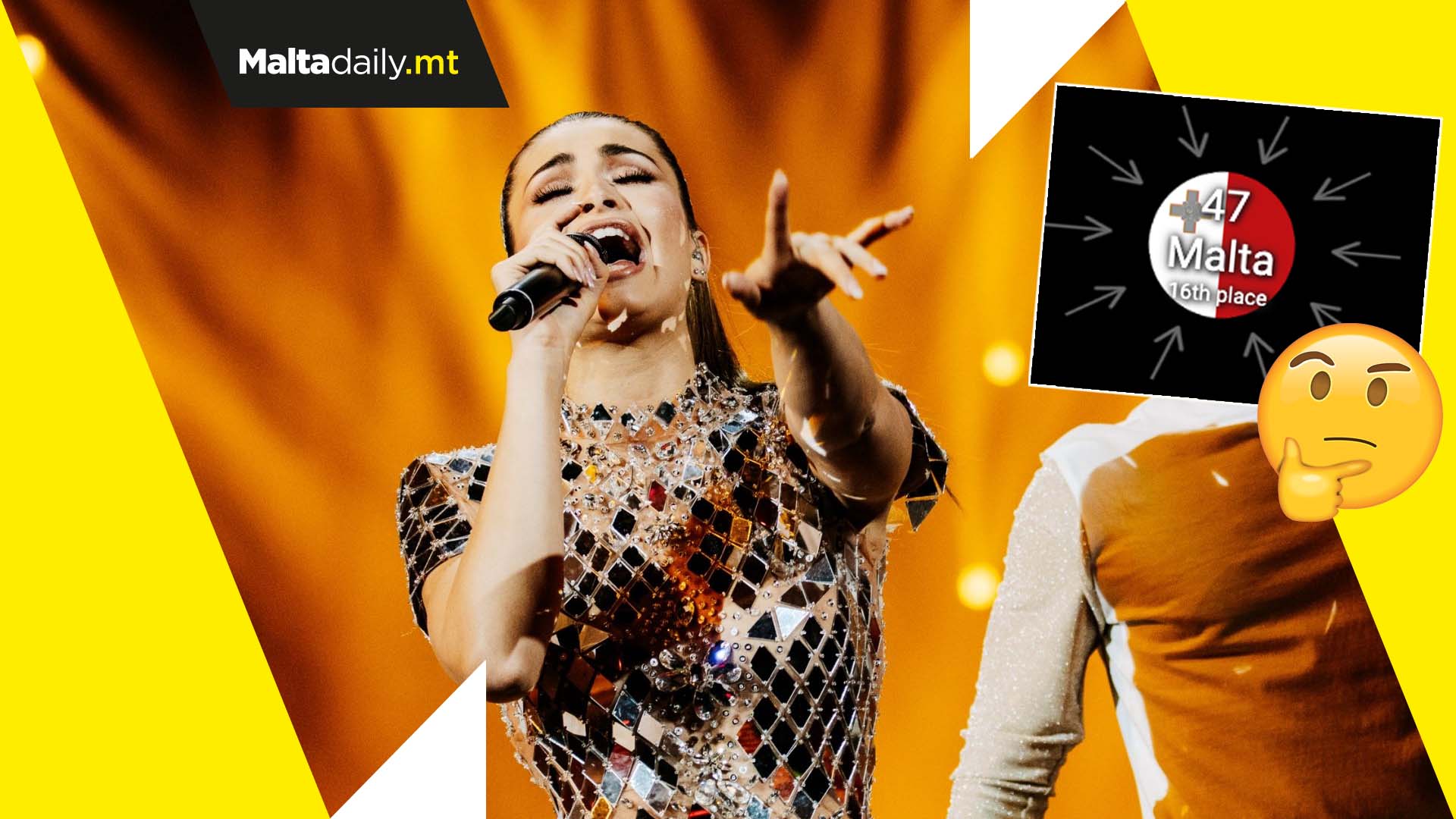 According to newly released statistics and results, Malta’s Emma Muscat placed in 16th place during the second semi-final.

Many Maltese were disappointed with the fact that the country’s ambassador did not qualify to the final round of the competition. According to the Eurovision’s official website, Malta placed in 16th place, just above Montenegro and Georgia, with the latter in last (18th) place.

Emma’s ‘I Am What I Am’ received a total of 47 points, with 20 points coming from the tele-voting and 27 from the jury.

The winners of this year’s edition of the competition were Ukraine, despite their victory coming with mixed reactions as well as a unique challenge for the competition’s organising committee due to the ongoing Russian invasion. 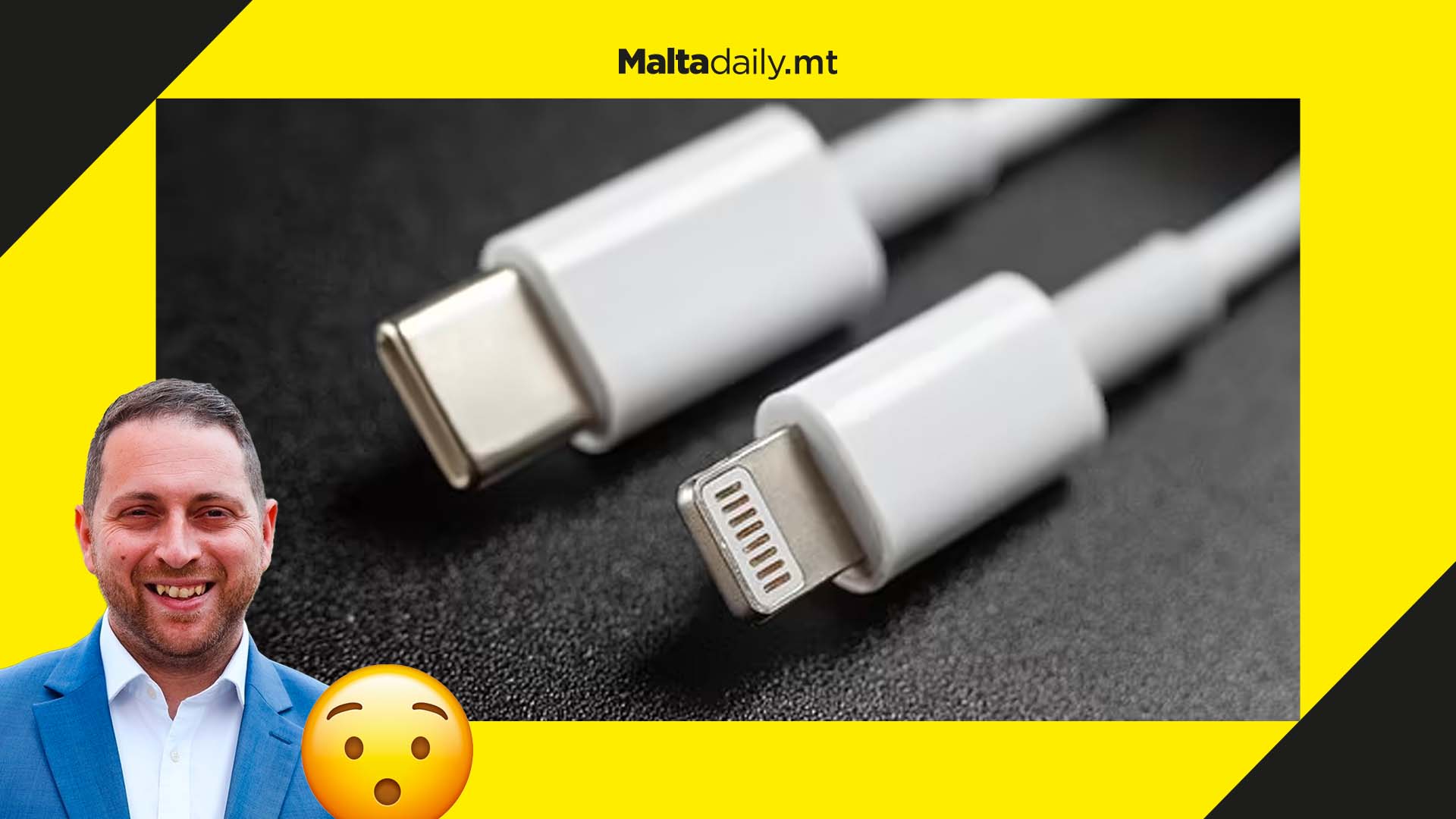 Apple is reportedly being rumoured to change the aesthetic and structure of the new iPhone starting in the year 2023 by replacing the Lightning Ports with streamline USB-C.

This comes as the European Union votes to push ahead with the plan to introduce a universal charging standard for the majority of electronic devices. The measure is being spear-headed by Maltese MEP Alex Agius Saliba.

Apple analyst Ming-Chi Kuo told Mac Rumours that Apple’s installation of USB-C in iPhones appears to have been influenced by the policy change in the European Union.

Most of Apple’s iPad lineup, along with Macs, utilise the USB-C format for faster transfer speeds and charging. This is still a very recent development for Apple, and one shouldn’t expect to see it in this year’s lineup.

The switch would be quite a big one, but it does not come as a complete surprise. Apple has already moved the iPad Pro, iPad Air, and iPad Mini to USB-C. There are also rumours however that Apple is trying to develop a port-less iPhone, but this could be a long way off. 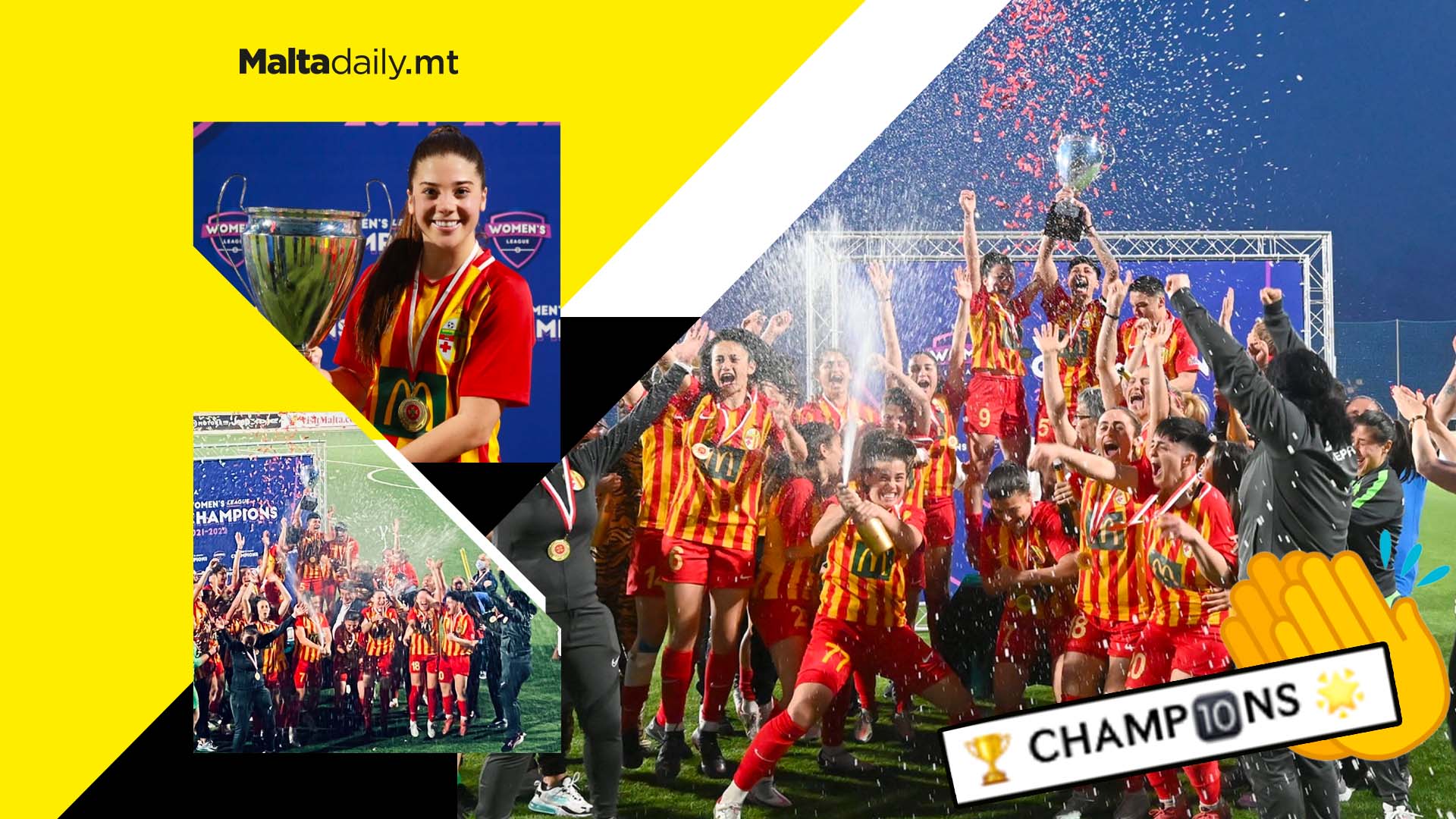 A late game Birkirkara goal sealed the unbeaten League streak for the female players as they wrap up a massively successful 2021/2022 MFA Women’s League run.

Birkirkara faced off against Swieqi United, whilst Mgarr United and Raiders Lija beating San Gwann and Kirkop United during their respective campaigns.

During the sensational Birkirkara match, Sara Saliba, the winner of the U-20’s title, scored five minutes from time as her team managed to push back Swieqi, ensuring their goal to beat the unbeaten streak established by Hibernians.

Birkirkara have managed to keep up the streak throughout 69 league games, matching a domestic record by Hibernians. If the former win the 2022/2023 season opener, the Stripes will managed to beat the streak.

Prior to ensuing celebrations, Birkirkara were presented with the MFA Women’s League’s trophy by Malta FA vice-president Ludovico Micallef as they now seal their 10th domestic championship.

Will Ukraine host Eurovision 2023 due to ongoing Russian invasion? 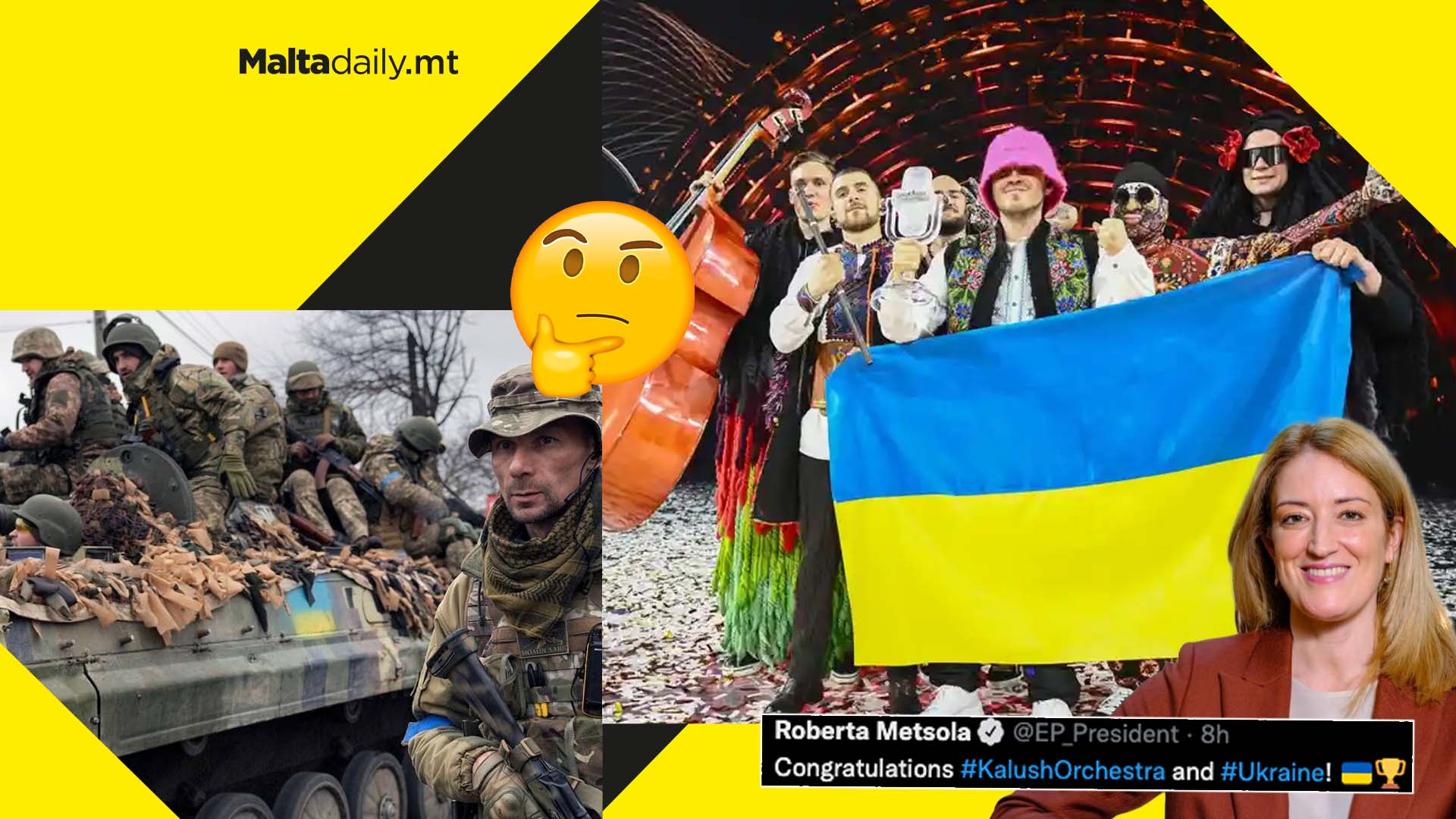 Ukraine’s Klaus Orchestra skyrocketed to the top of the Eurovision’s leader board following votes from the public as Eurovision Song Contest fans cheered on the representatives of the war torn country.

However, questions have arisen about whether Ukraine will be able to host the event next year. Traditionally, the winning nation hosts the event the following year.

And, despite fans being excited to see Ukraine being crowned winners following their performance of ‘Stefania’, the Russian invasion might make the hosting outright impossible.

Ukraine has been locked in warfare since February of this year after Russia’s President Vladimir Putin ordered a ‘special operation’ to invade the country. Since then, Ukraine has made headlines due to the war, making their Eurovision win a breath of fresh air.

But the war is far from over, despite winning band Kalush Orchestra stating that their country would be ready to welcome music fans from all over the world to host the prestigious competition.

‘If we win, the Eurovision Song Contest 2023 will take place in Ukraine. It will be a new, integrated, well-developed and flourishing Ukraine’ the winners had said before their success. Unfortunately, some forecasters are predicting that the fighting could rage on for five to ten more years.

Martin Österdahl, the EBU’s Executive Supervisor of the ESC, has also discussed the possibility of Ukraine hosting the 2023 event: ‘Now we will begin planning for 2023 with winning broadcaster UA:PBC. […] Obviously, there are unique challenges involved in hosting next year’s competition.’

Meanwhile, EP President Roberta Metsola congratulated the Ukrainians for winning the competition, saying: ‘next year in Kyiv – in a free Ukraine. I will be there. Slava Ukraini!’ Whether the country will be able to host Eurovision, the win did lift up spirits, briefly shifting focus from the shelling and death to a feat of unity, art and victory.

Next year in #Kyiv – in a free Ukraine. I will be there.