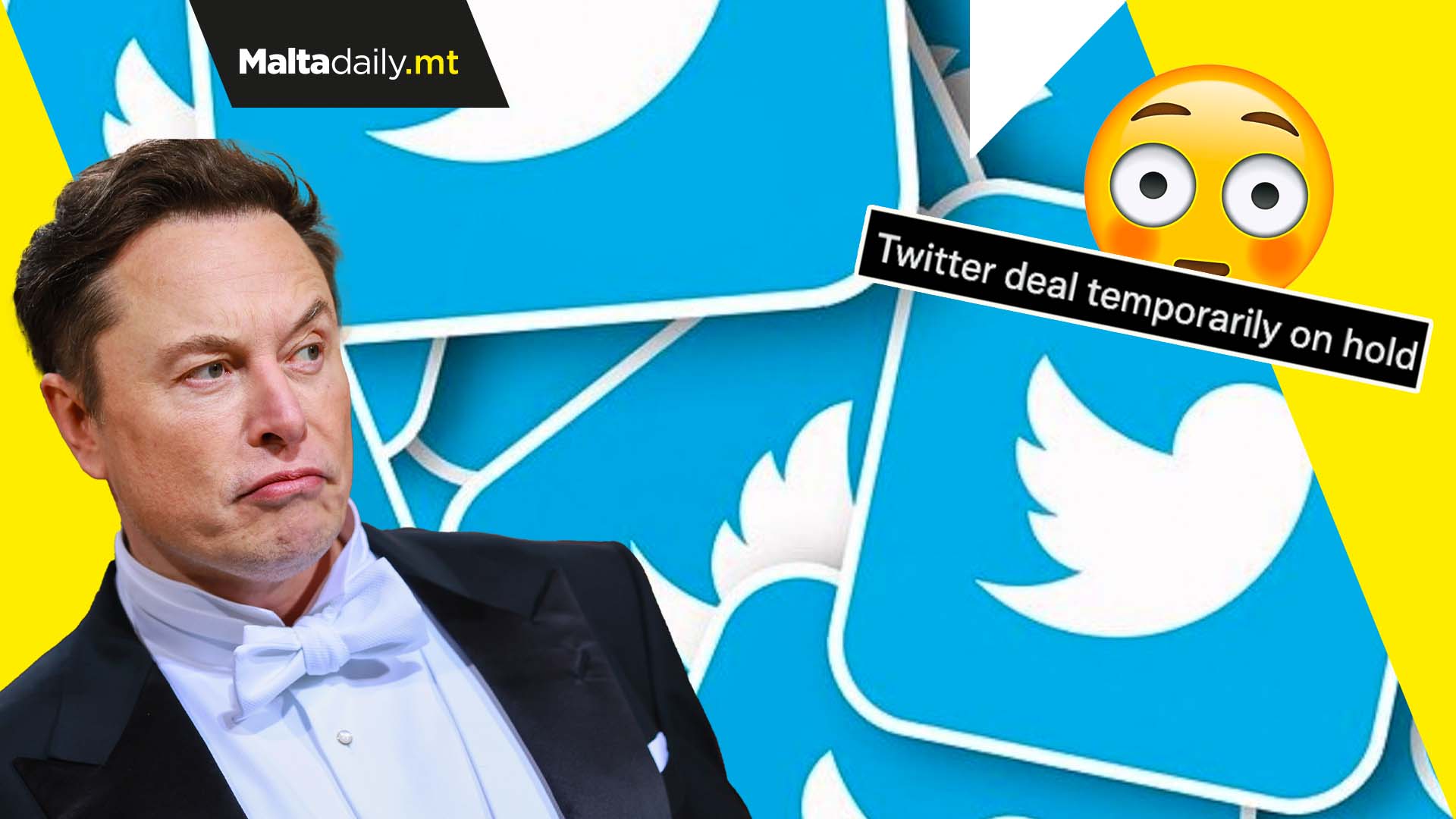 It all started when the SpaceX chief and multi-billionaire became the social media firm’s largest single stakeholder with a 9.2% stake. After much speculation, Musk revealed he had intended to buy the entire platform.

However, an investigation into the ratio of bot accounts to actual users has put the deal in limbo. The richest man alive had been very clear that he wanted to make Twitter better than ever by defeating spam bots and focusing on ‘free speech.’

On Friday, Musk posted a link to an article which states that spam/fake accounts represent less than 5% of 229 million monetisable daily active users.

In fact, Friday’s announcement saw Twitter’s shares drop by 20% in early electronic trading. Other bumps on the road came from Musk’s claim that he would lift the ban off Donald J. Trump’s Twitter account.

Many activists and users have also since claimed that they would boycott the platform if Musk opened up the gates to abusive and misinformation posts. It remains to be seen whether Musk will go through with the deal, but it is not looking good… 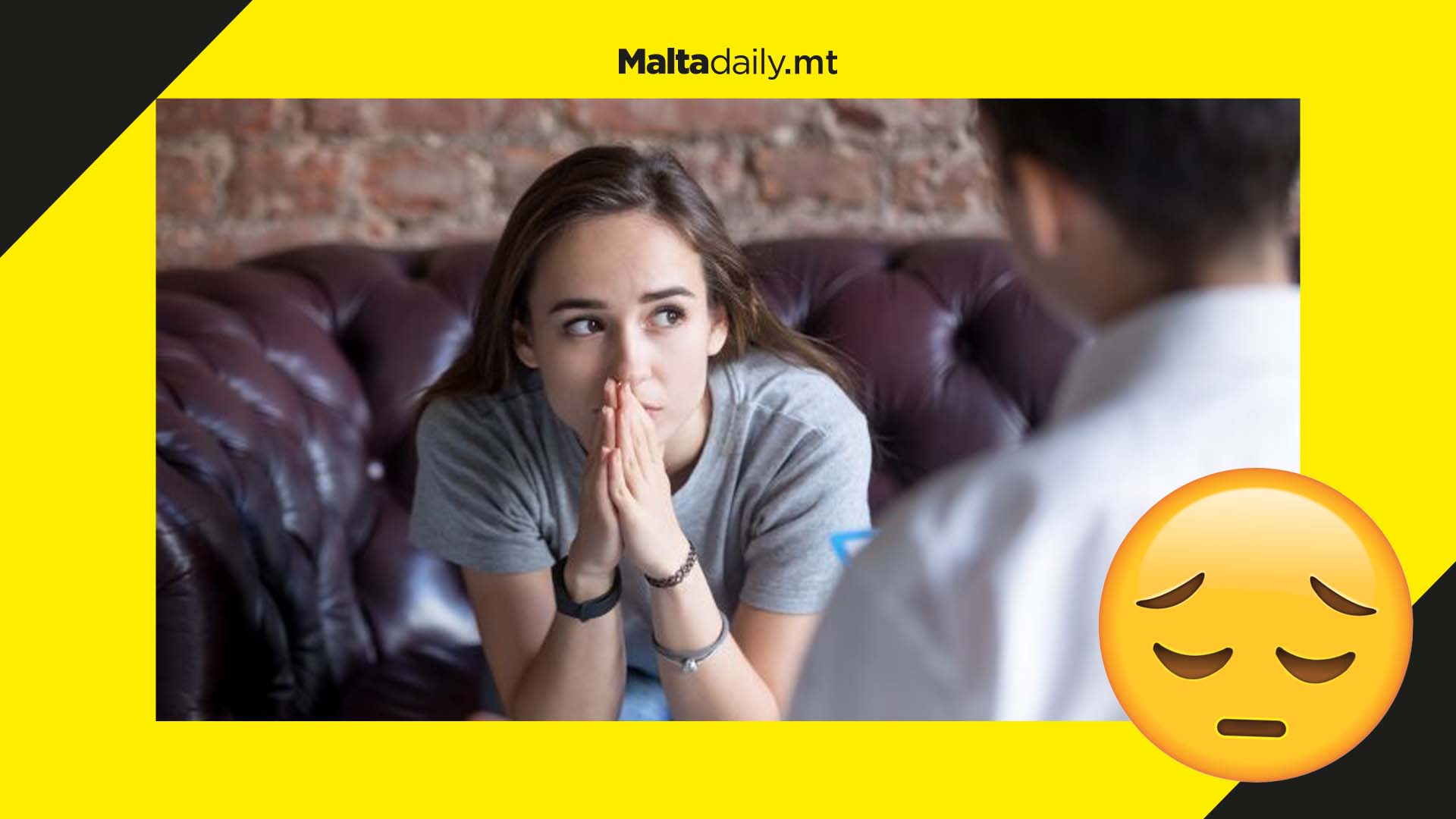 A recent report by Mental Health Europe (MHE) showed that 9 million young people between the ages of 15 to 30 living in Europe suffer from mental health problems.

The Office of the Commissioner for the Promotion of Rights of Persons with Mental Disorders presented the data during a European Mental Health Week conference.

The World of Health Organisation (WHO) estimated that 50% of mental health problems which currently affect adults start in their adolescence, with Malta in a similar position. Data showed that persons between the ages of 15 and 24-years-old who suffer from mental health problems has doubled, with the pandemic contributing to these numbers.

The Commissioner for the Rights of Persons with Mental Disorders Denis Vella said that the problem must be pointed out before it escalates and that more emphasis on education for children needs to increase.

Several organisations, such as Dar Kenn Ghal Sahtek, are working to address such issues, but they all acknowledged that more work needs to be done. Focus on breaking the stigma against speaking up about mental health issues has taken priority to help people seek help and thus prevent the issues from growing. 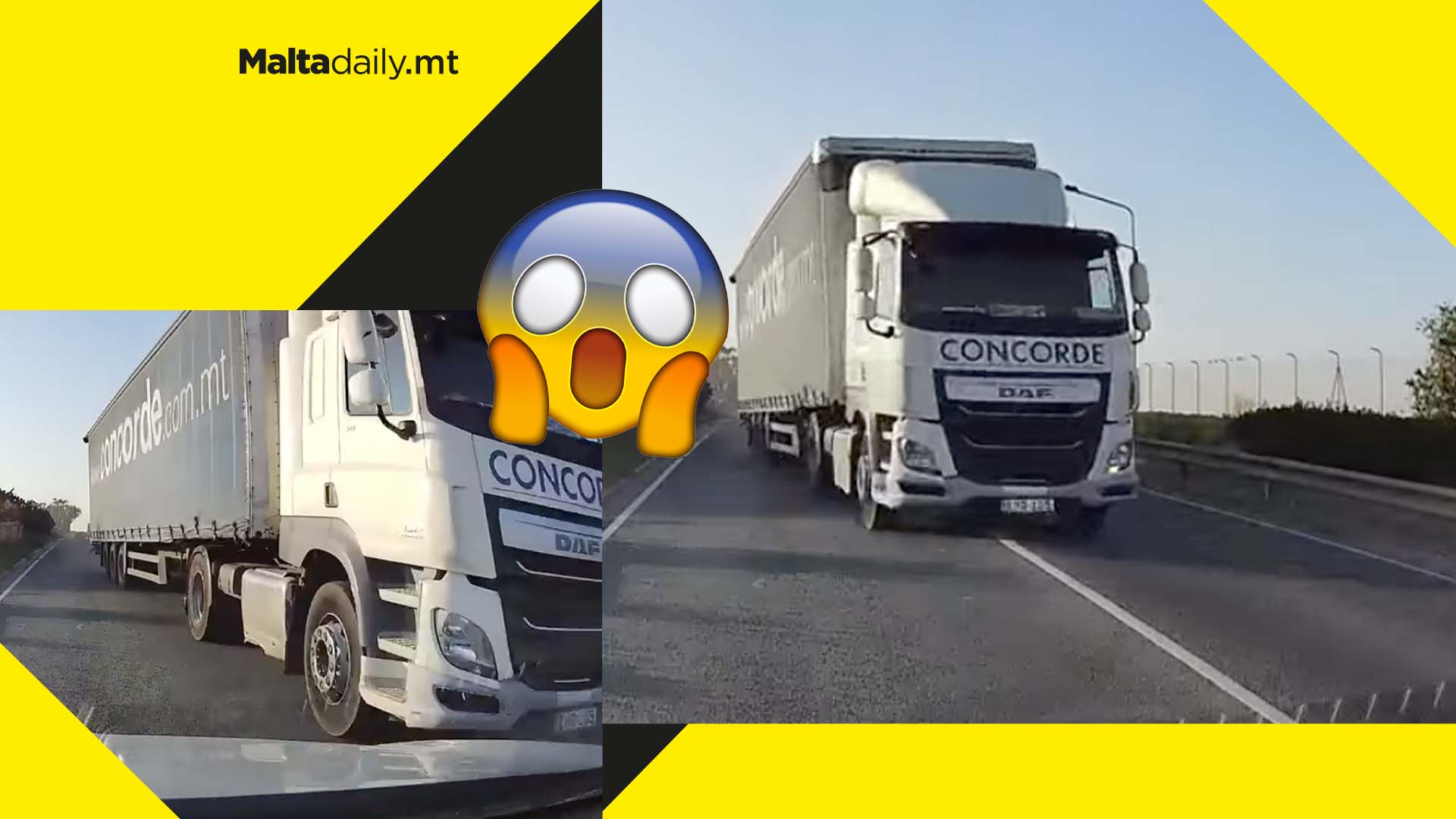 A video posted to RUBS Road Page shows what could have been a horrific disaster.

A driver narrowly avoids a head-on collision after a large trailer overtook another vehicle in Hal Far. The trailer in question swerves onto the wrong side of the road, narrowly missing the car driving towards them both.

Times of Malta revealed that a spokesperson for Concorde International Freight Forwarders Ltd said that the driver has been temporarily suspended until the management decides the disciplinary action to be taken. 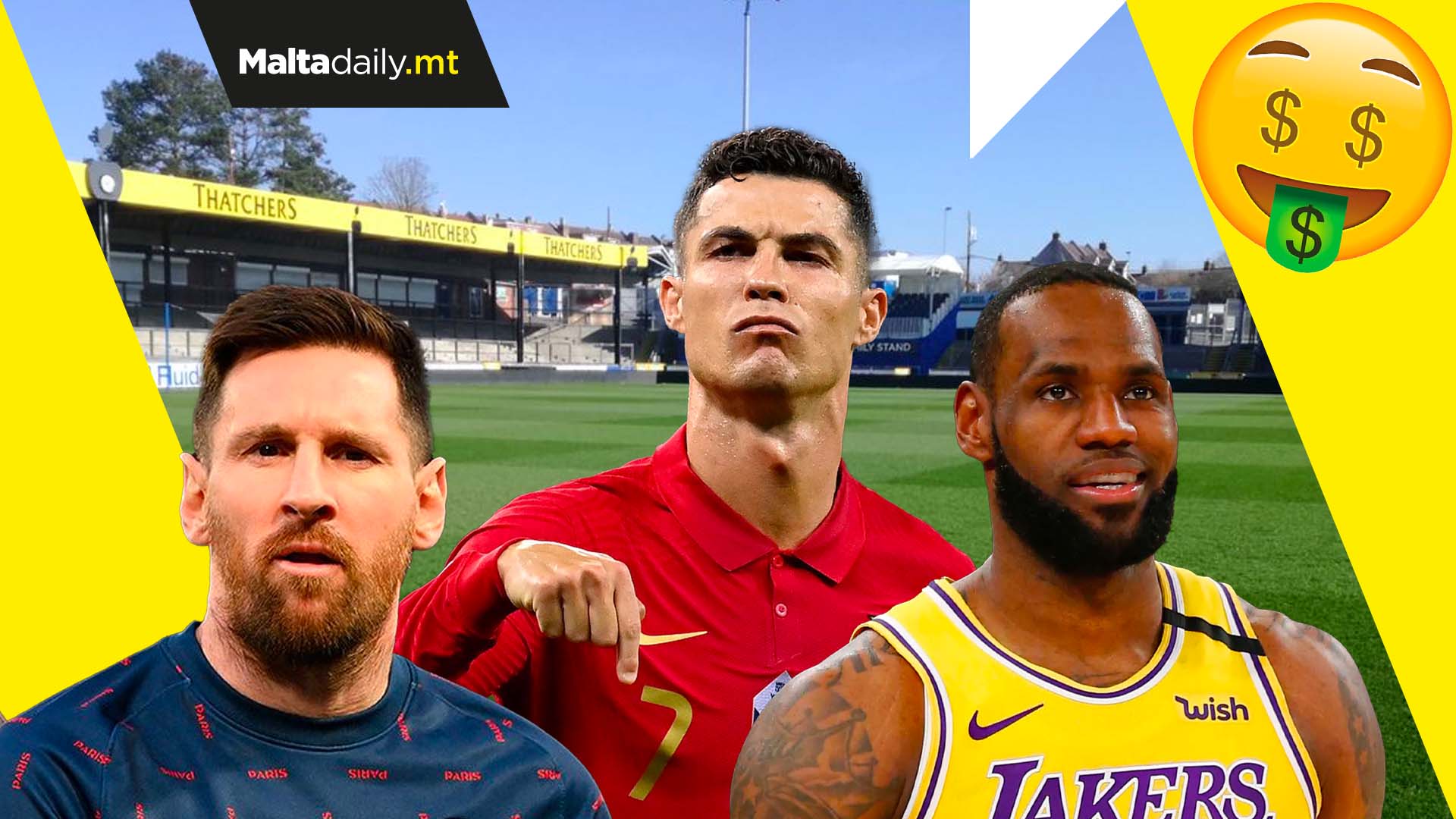 Forbes have just released their list of the highest paid athletes for the year 2022 and, despite a disappointing season on the pitch, Lionel Messi has still seized the top spot.

The now Paris Saint-Germain star Lionel Messi was the highest paid athlete in the world over the last 12 months, bringing in pre-tax gross earnings of $130 million per year.

He has stayed ahead of the likes of LeBron James and rival Cristiano Ronaldo. Messi earns a reported $75 million a year from soccer, but cashes in on $55 million from sponsorship deals and other endorsements.

The highest top 10 earners were all men, collectively bringing in $992 million in pre-tax gross earnings over last year collectively.

In second place, NBA superstar LeBron James comes in a narrow second on the rich list, earning $121.2 million per year. He managed to cash in on his talk show as well as his last year starring role in Space Jam: A New Legacy film.

Cristiano Ronaldo rounds up the top three, earning $115 million after moving from Juventus to Manchester United. Ronaldo has 690 million followers across Instagram, Facebook and Twitter, allowing him to leverage for higher sponsorship fees from a number of companies.