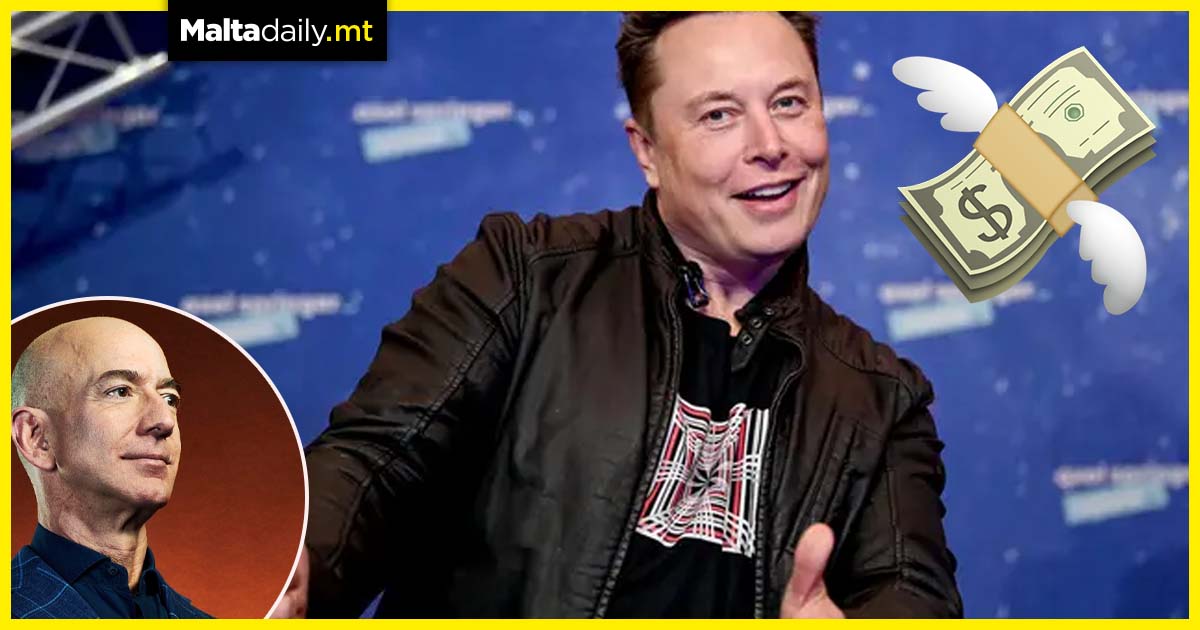 Following a massive deal between car company Hertz and Tesla, entrepreneur Elon Musk’s net worth has sky rocketed considerably to make him the richest person to walk the planet. Tesla’s share price blasted upwards after Hertz confirmed its purchase of 100,000 Tesla Model 3 for its own enterprise. The company has had its biggest day ever on the stock market, ranking in a whopping $25.6 billion. This means that the $4.2 billion deal and resulting 13% rise in share price places Tesla’s market along the likes of Google, Microsoft, Facebook and Apple.

Forbes points out that the tech billionaire’s 21% stake in the car company means his personal net worth is now at $255.2 billion, sealing his place as most likely the richest person to ever walk planet Earth. Richer than anyone Forbes ever tracked, Musk is the only person in the $200+ billion club after Jeff Bezos dropped to $193 million. The two have constantly dethroned each other in the ‘richest person alive’ race, with Musk now at the helm. Behind them are Bernard Arnault (Louis Vuitton CEO), Bill Gates, Larry Page and Mark Zuckerberg. 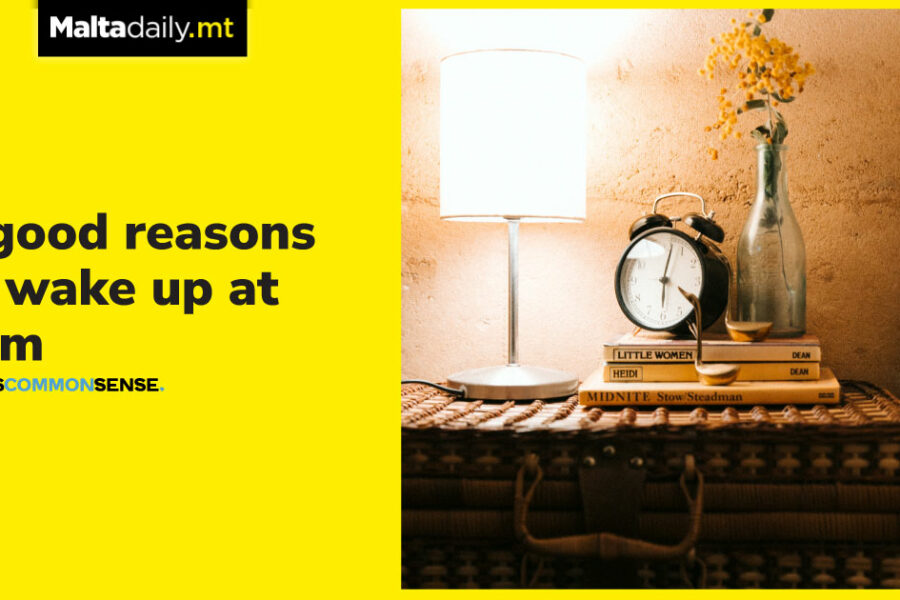