Ellen DeGeneres to end her show in 2022 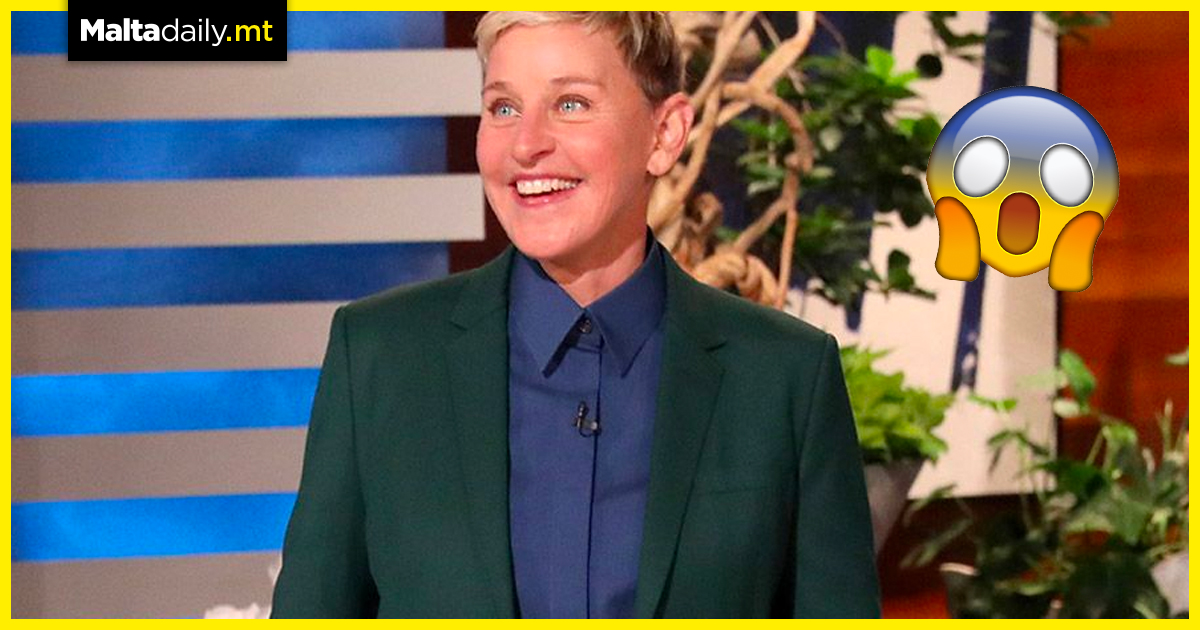 Having kicked off back in 2008, ‘The Ellen DeGeneres Show’ will be airing its final season in 2022, with the host stating that she is no longer being challenged creatively. Now 63-years-old, Ellen stated that ‘when you’re a creative person, you constantly need to be challenged – and as great as this show is, and as fun as it is, its just not a challenge anymore’. There have been more than 3000 episodes throughout the whopping 18 season run, with Ellen sitting down with Oprah on an upcoming episode to discuss the end.

Warner Bros unscripted TV President Mike Darnell stated that ‘Ellen was and is an indelible piece of the television landscape, and it will be sorely missed.’ DeGeneres commented on the end stating that ‘Look, its going to be really hard on the last day, but I also know its time.’ Despite not having any set plans for her immediate future, Ellen did not completely rule out returning to sitcoms or movies. 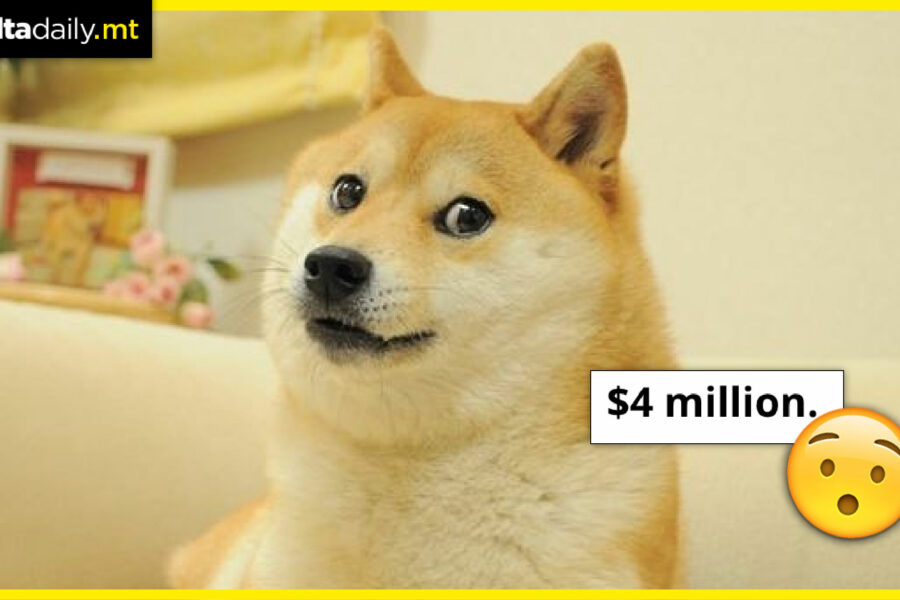 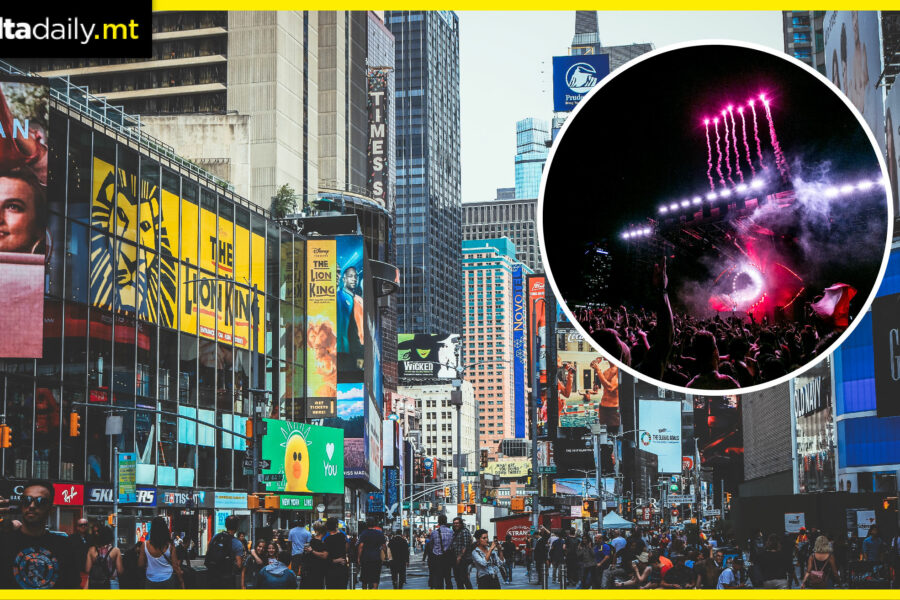 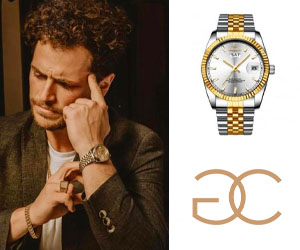