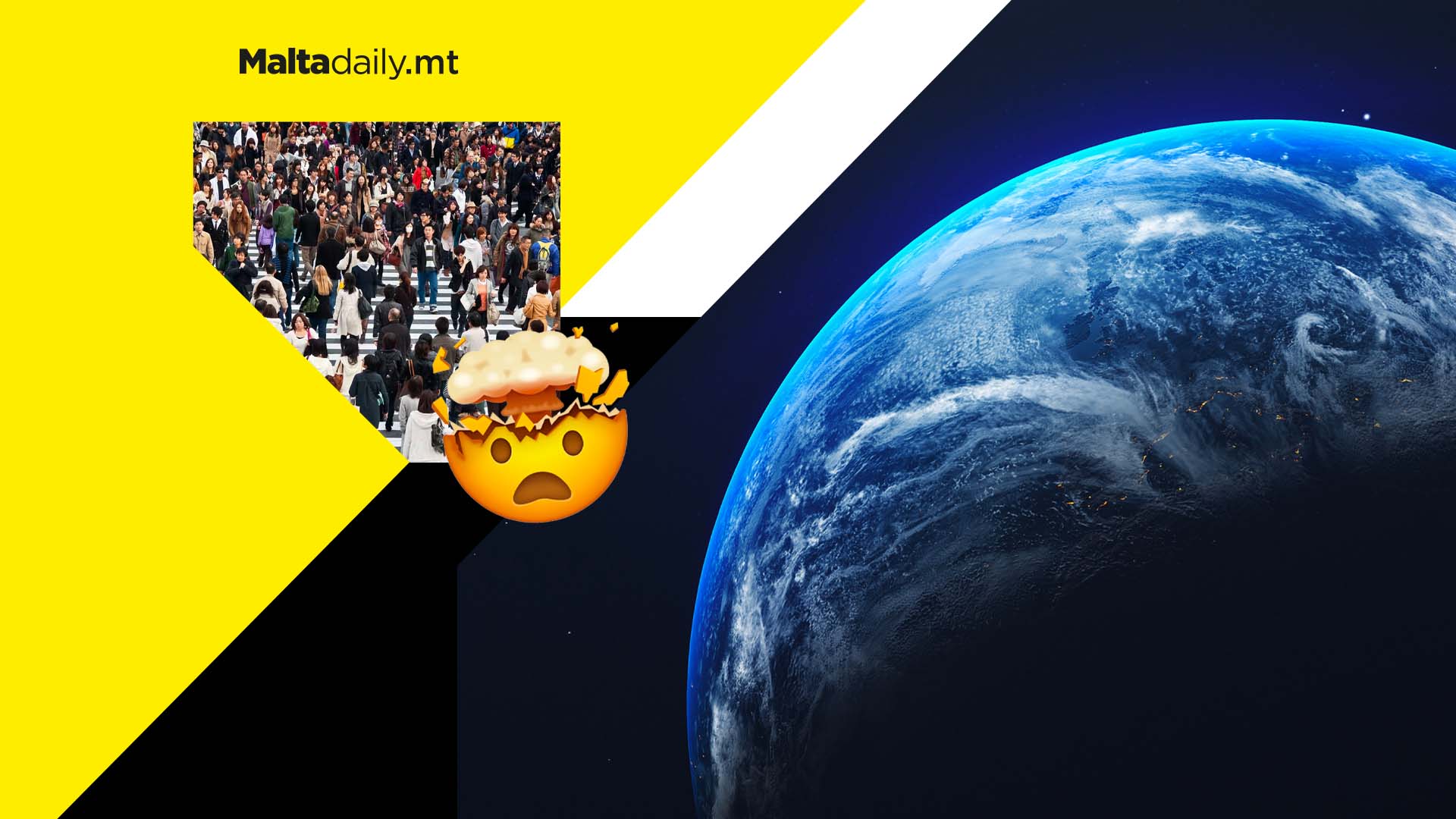 Our home planet of Earth is slowly creeping towards hitting the 8 billion mark in terms of total population.

The United Nations’ prediction is that Earth is set to hit the mark by the middle of this November. If we were to compare population growth rates, the estimated global population figure back in 1952 was 2.5 billion.

If we look ahead however, estimations indicate that the planet could add another 2.5 billion by the year 2092.

It is unclear amongst many population focused researchers and other experts whether or not the rate of growth seen in recent decades will continue. And this also brings concerns of whether or not this will be sustainable for the coming future.

Michael Hermann, Senior Adviser of Economics and Demography of the United Nations Population Fund (UNFPA) stated how unrealistic many aspects of the current response to population concerns is.

He proposed three possible solutions for such worries. Among them was the need for a forward thinking set of plans. Governments should aim to enable and construct institutions which can withstand expected changes whilst keeping a human centred approach. 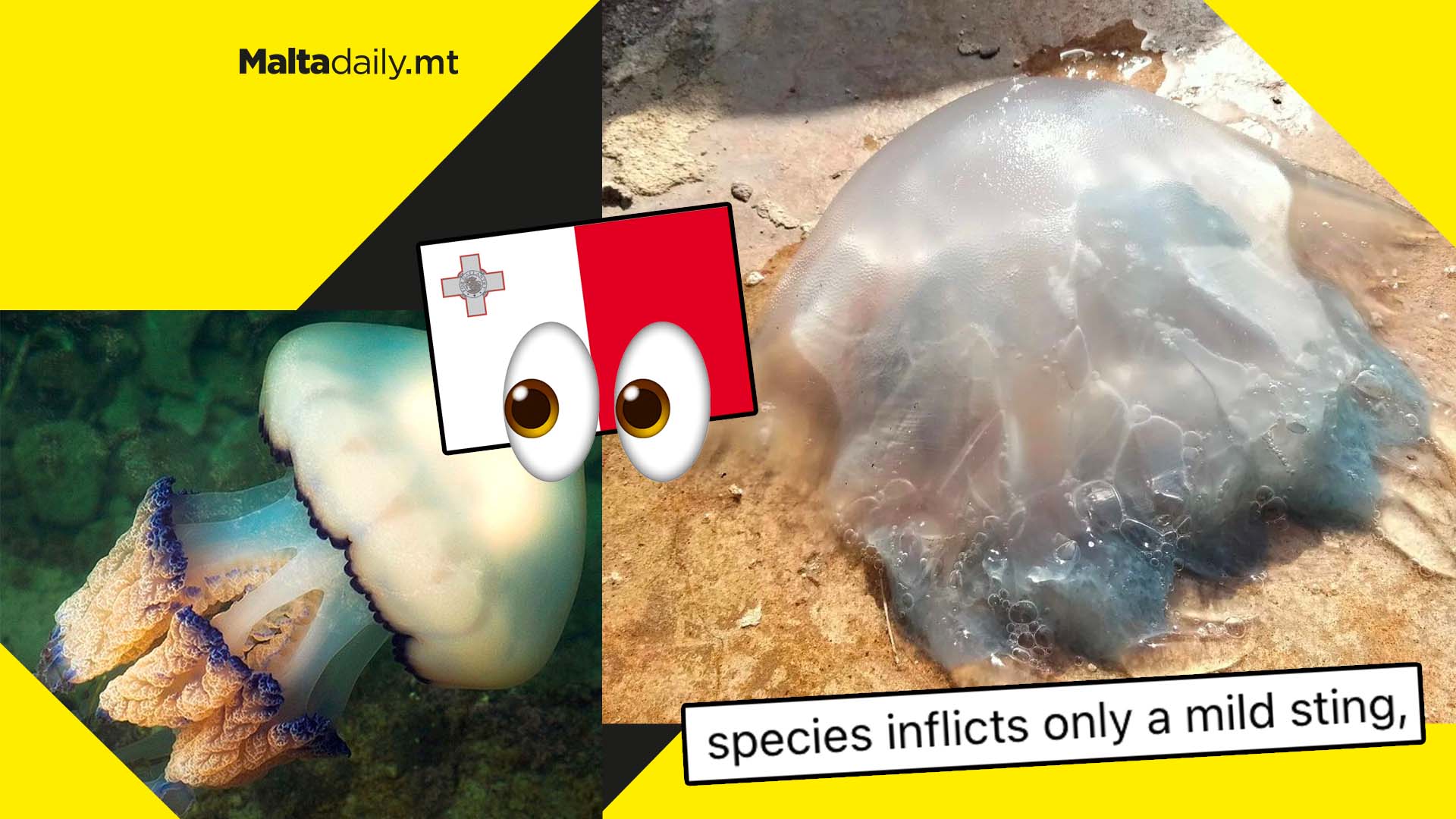 A snapshot of a massive barrel jellyfish  (Rhizostoma pulmo) beached in Xlendi was uploaded to social media by marine biologist Alan Deidun to inform the public about the fascinating species.

The species is not common within Maltese waters and, despite its large size, does not pose a serious threat to humans. It can still give a nasty sting however, and this could result in burning sensations and even ulcers.

It is known to inhabit parts of the Mediterranean but it’s commonality in Maltese is scarce, Deidun revealed.

The creatures are actually a favourite delicacy of the leatherback turtle, but the endangerment of the latter species has been known to lead to the increase of jellyfish such as this particular one.

The species could typically grow up to one meter and can weigh up to 25 kilograms. The photo was captured by Mark Busuttil as part of the Spot the Jellyfish Campaign. 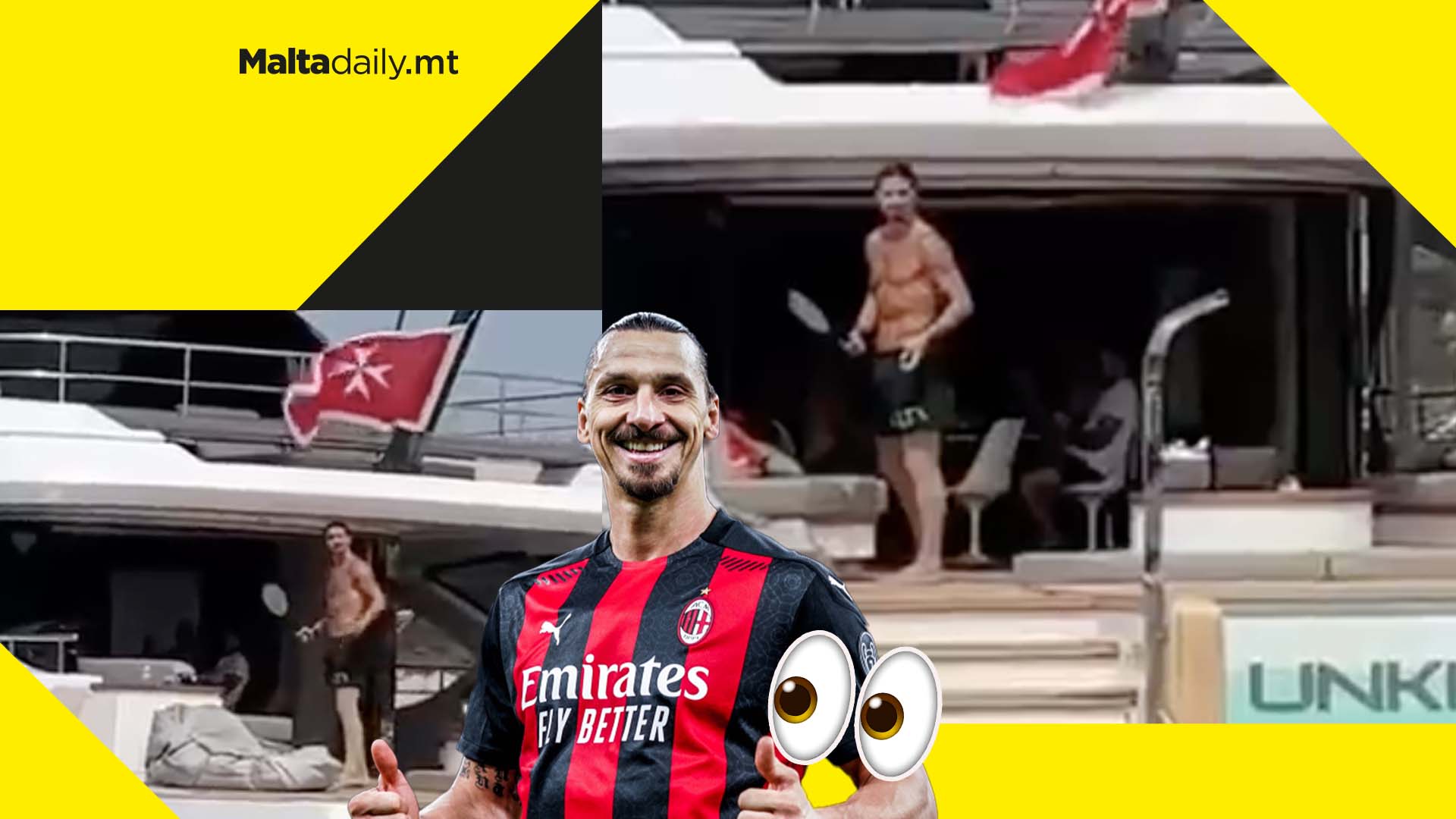 Ibrahimovic reportedly owned the Riva Corsaro yacht called ‘Unknown’, with the vessel costing somewhere up to €10 million. Those numbers come nowhere near Ibrahimovic’s own net worth, which is estimated to stand at around $ 190 million.

The yacht is suspected to be 34.36 metres long with a beam of 7.70 metres. It is allegedly able to fit up to ten guests, as well as seen crew members, with five rooms and a master suite on the main deck. Another two VIP suites and two twin cabins are also part of the vessel’s infrastructure.

It was reported earlier in July 2022 that a total of 1,030 super yachts around the world now don the Maltese flag after Transport Minister Aaron Farrugia revealed that the country registered a record 51% in registrations. 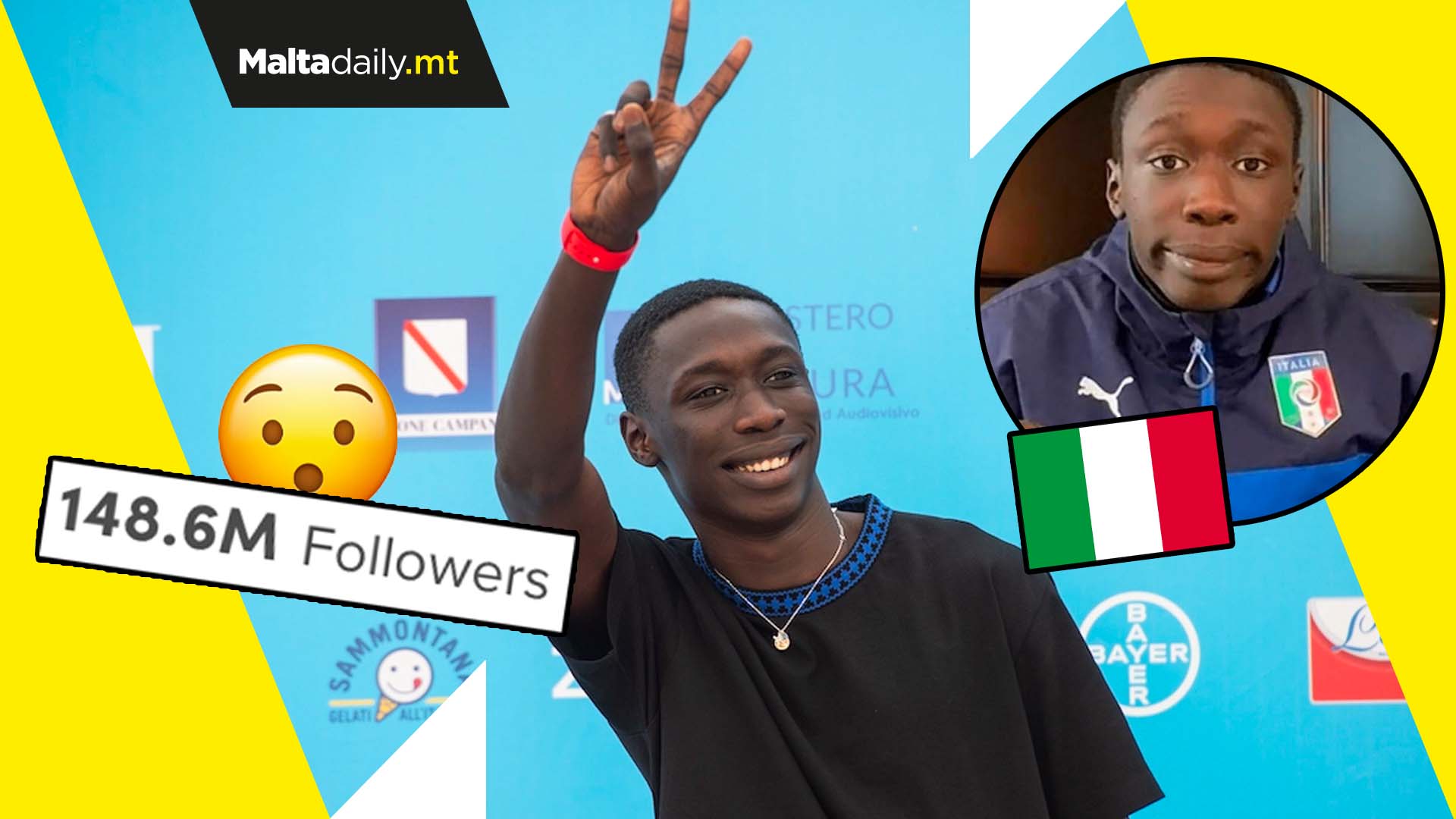 Khaby Lame, the most followed TikTok user in the world, has officially been granted Italian citizenship after 21 years of living in the country.

The 22-year-old social media comedian was born in Senegal but lived in Italy since the age of one. The citizenship was awarded to lame on 17th August, but the TikToker said that he had always felt Italian.

Lame was handed the citizenship during a ceremony in his hometown of Chivasso, and says that he feels a great responsibility for the oath that he took.

Lame had turned to the platform after losing his job in a factory when Italy went into lockdown at the start of the COVID-19 pandemic. He went on to attract around 150 million followers, all whilst not uttering a single word.

He was notified of the citizenship by the Italian interior ministry on June 8th, just weeks before overtaking Charli D’Amelio as the world’s top TikTok user.