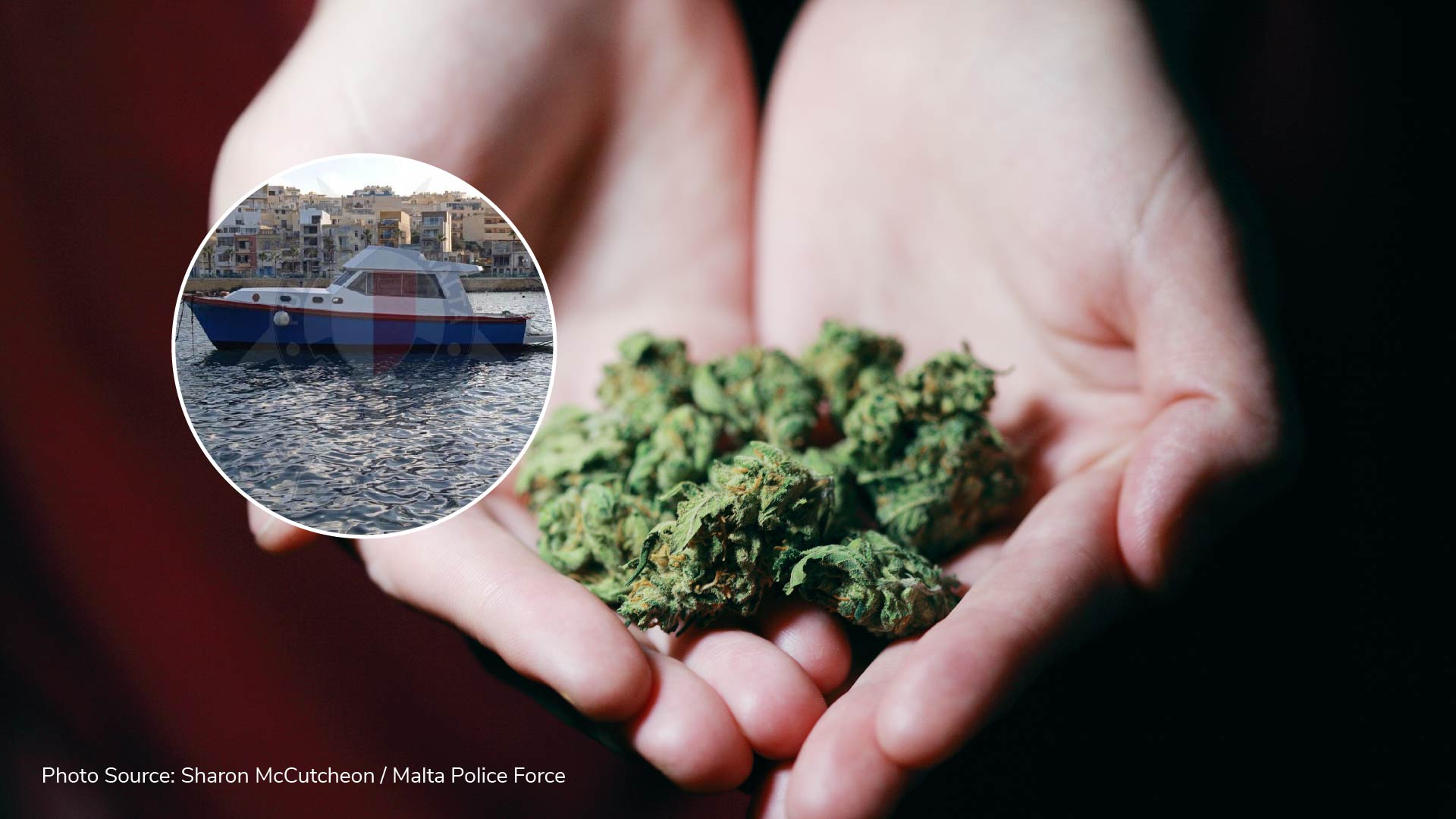 The Malta Police Force have seized 55 kilos of cannabis with a street value €750,000 from a fishing boat in Marscascala.

Three Italian men were arrested following the discovery of the drugs, with one of them jumping into the sea prior to being apprehended.

The men’s private homes were also searched, resulting in the discover of some cannabis plans a drug suspected to be cocaine.

Bars will remain closed for the rest of the year, at the very least 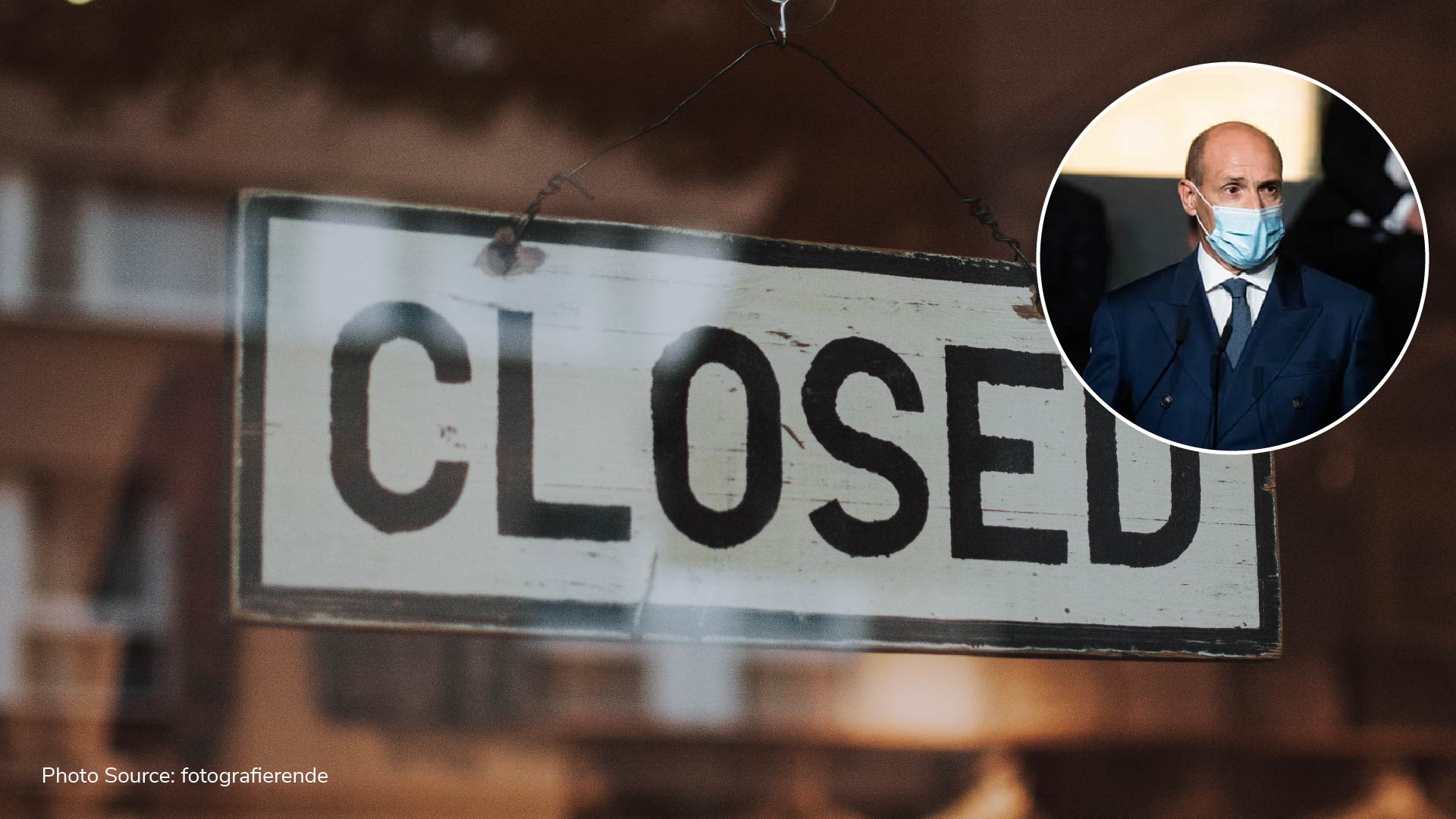 Deputy Prime Minister Chris Fearne has announced that bars and clubs will remain closed until New Year’s Day at the very least, following the announcement of extended closure for establishments.

Fearne stated that this was far from an easy decision, appealing for the public to remain responsible and cooperative in the organisation of gatherings during the festive season.

He went on to say that, while all deaths are tragedies, only 4% of tests in Malta result as positive, with countries like Czechia and Poland having percentages of 30% and 45% respectively. 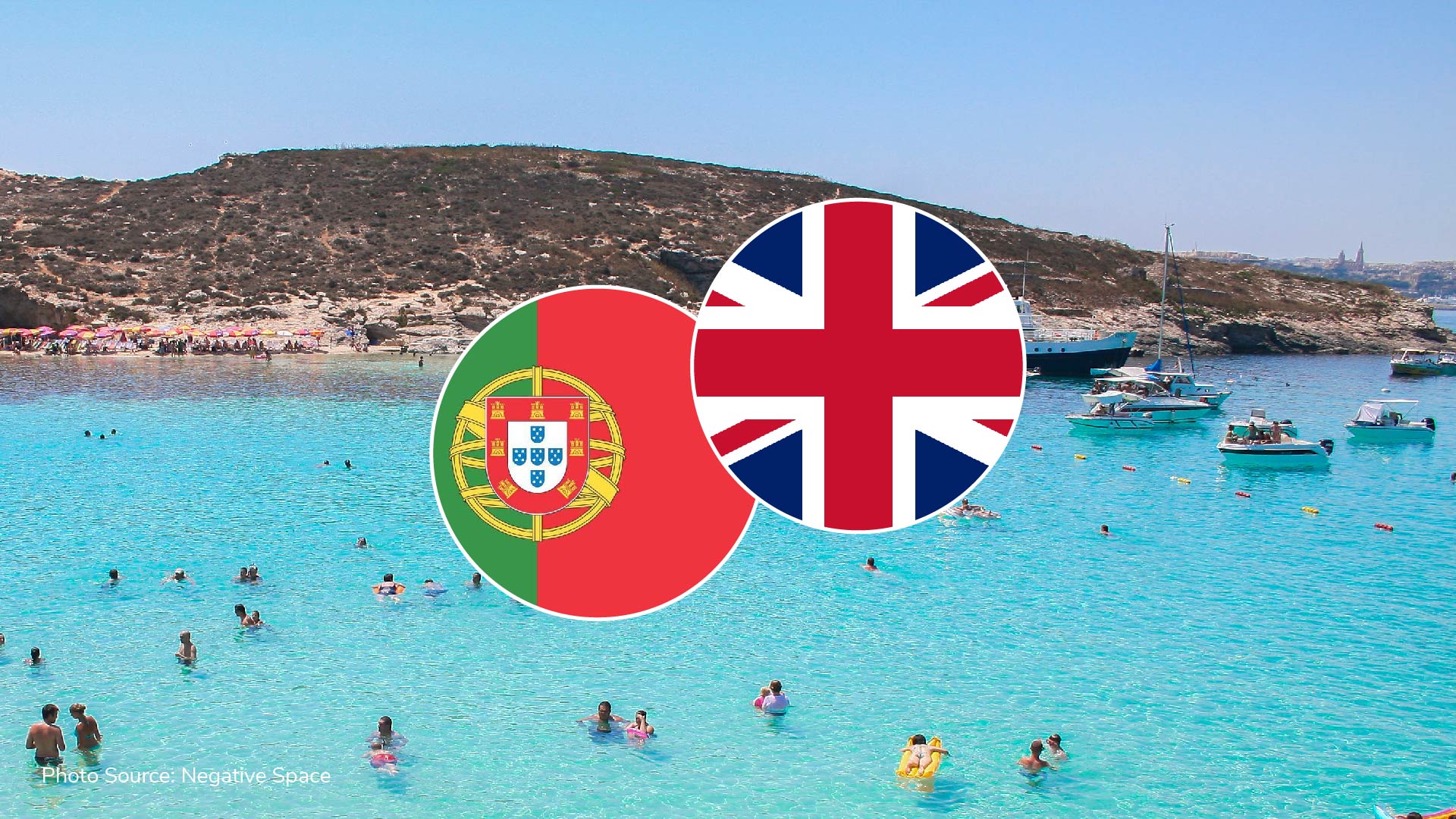 Travellers arriving from any airport from the UK, Portugal and most of Italy will have to present proof of a negative COVID-19 test dating less than 72 hours upon arrival.

All Italian airports except for Sicily and Sardinia are also in Malta’s list and any travellers which fail to present a certificate must be tested on arrival or undergo self-quarantine.

This measures will come into effect on Friday.

Italy (all airports except Sicily and Sardinia) 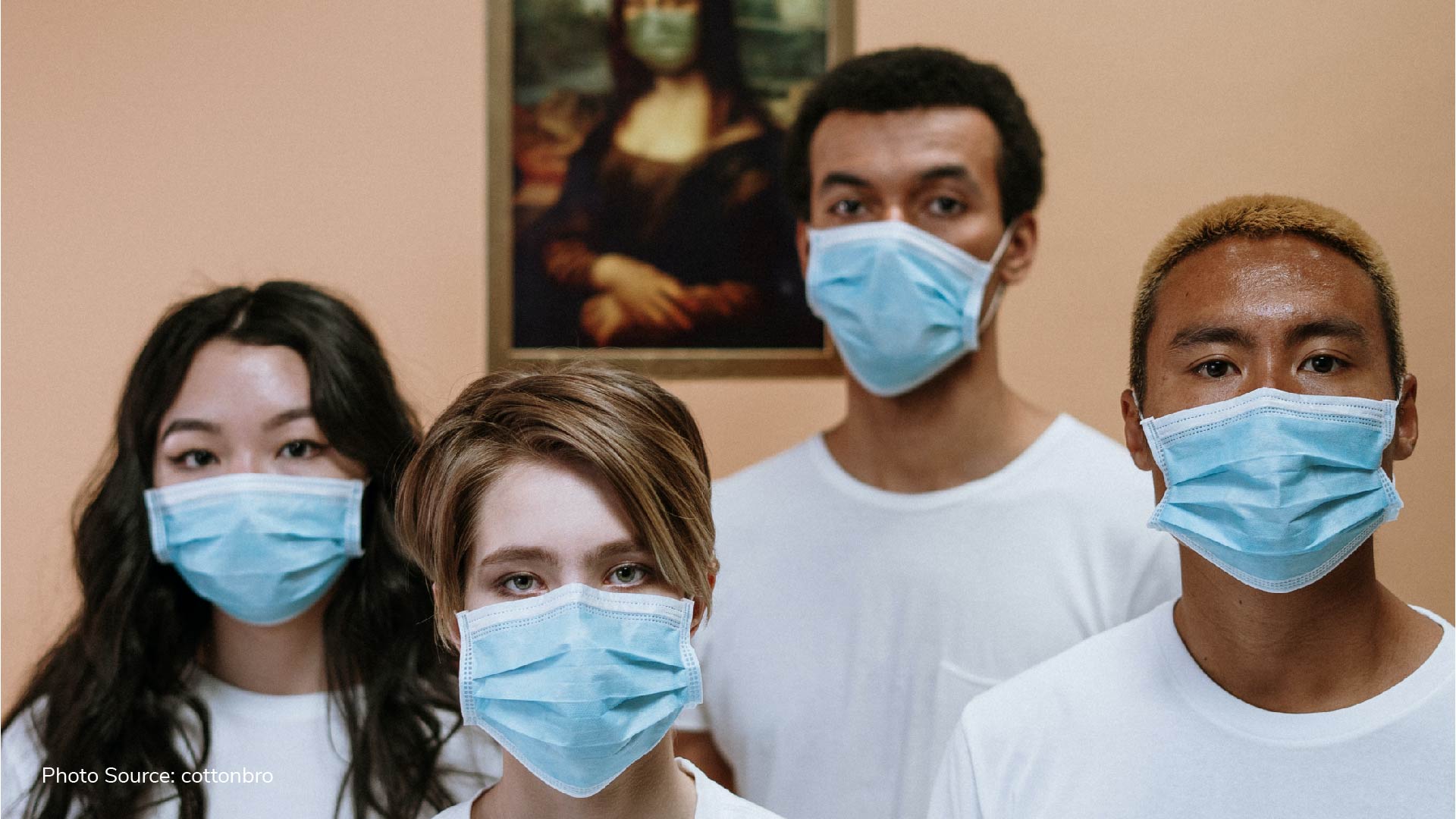 Germany’s Robert Koch Institute has reported that the country has surpassed one million COVID-19 infections, recording over 22,000 new cases every day.

The number of people in intensive care has also risen dramatically to over 3,500 in the past week, compared to the 360 or so in early October.

German chancellor Angela Merkel has reported that Germany will be extending its restrictions until the beginning of January unless cases decrease drastically.