€10,540 raised for Puttinu in a fundraising event organised by the family of late Robert Arrigo 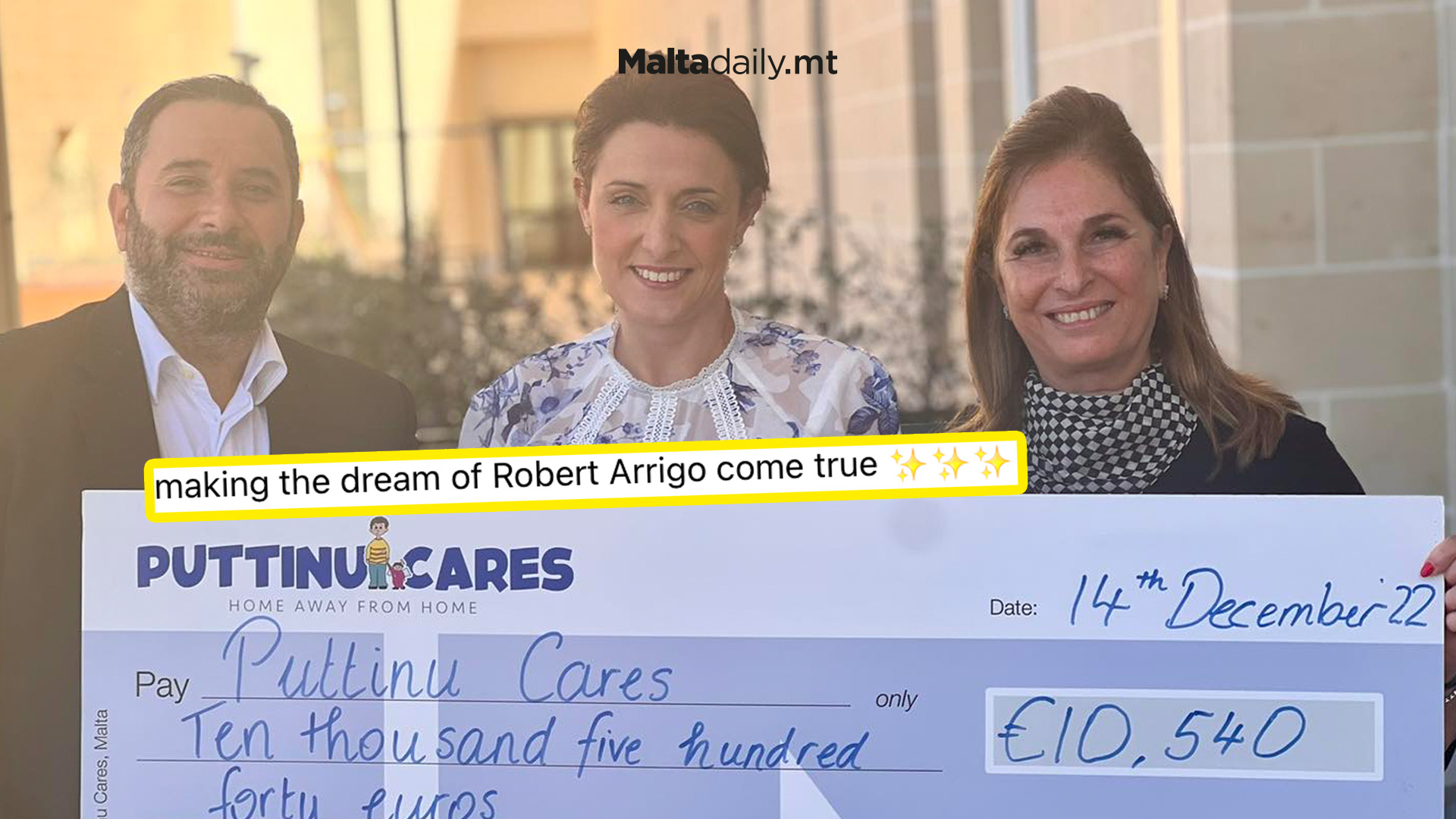 Marina Arrigo posted on socials to thank all the people involved in making the dream of her late husband come true.

During a fundraising event, that Robert Arrigo himself started organising before his passing, €10,540 were raised for @puttinucares

As of January: Uniform ‘waste collection’ schedule for all of Malta and Gozo 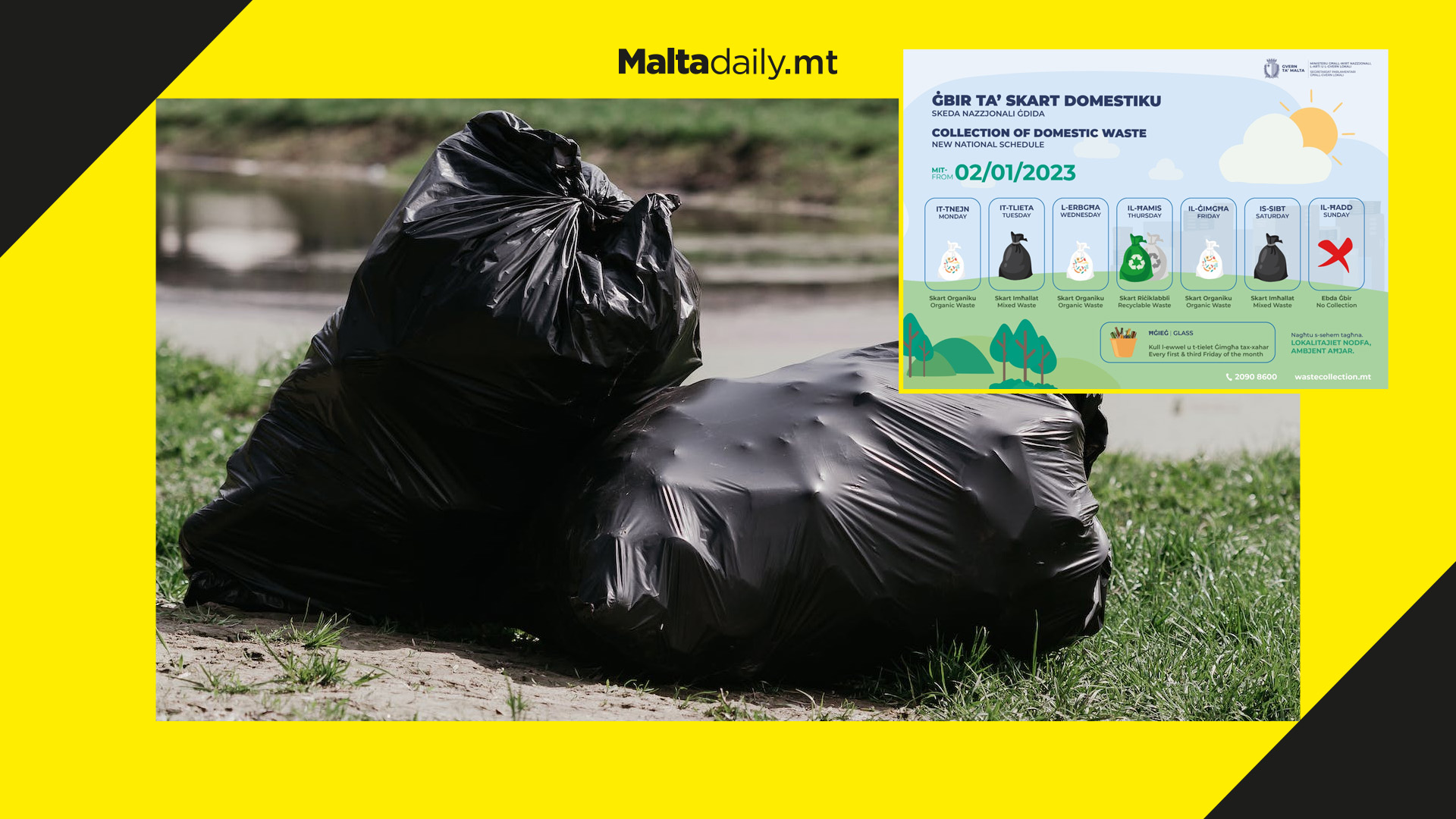 In order to remove the existing anomaly of different schedules in different locations, the Government has announced that from January 2, 2023 the ‘waste collection’ schedule will be uniform for all of Malta and Gozo.

The new schedule which will start from January 2 is as follows:
Monday – Organic waste only (white bag)

‘National Workers of the Year Awards’ – Recognising dedication and courage 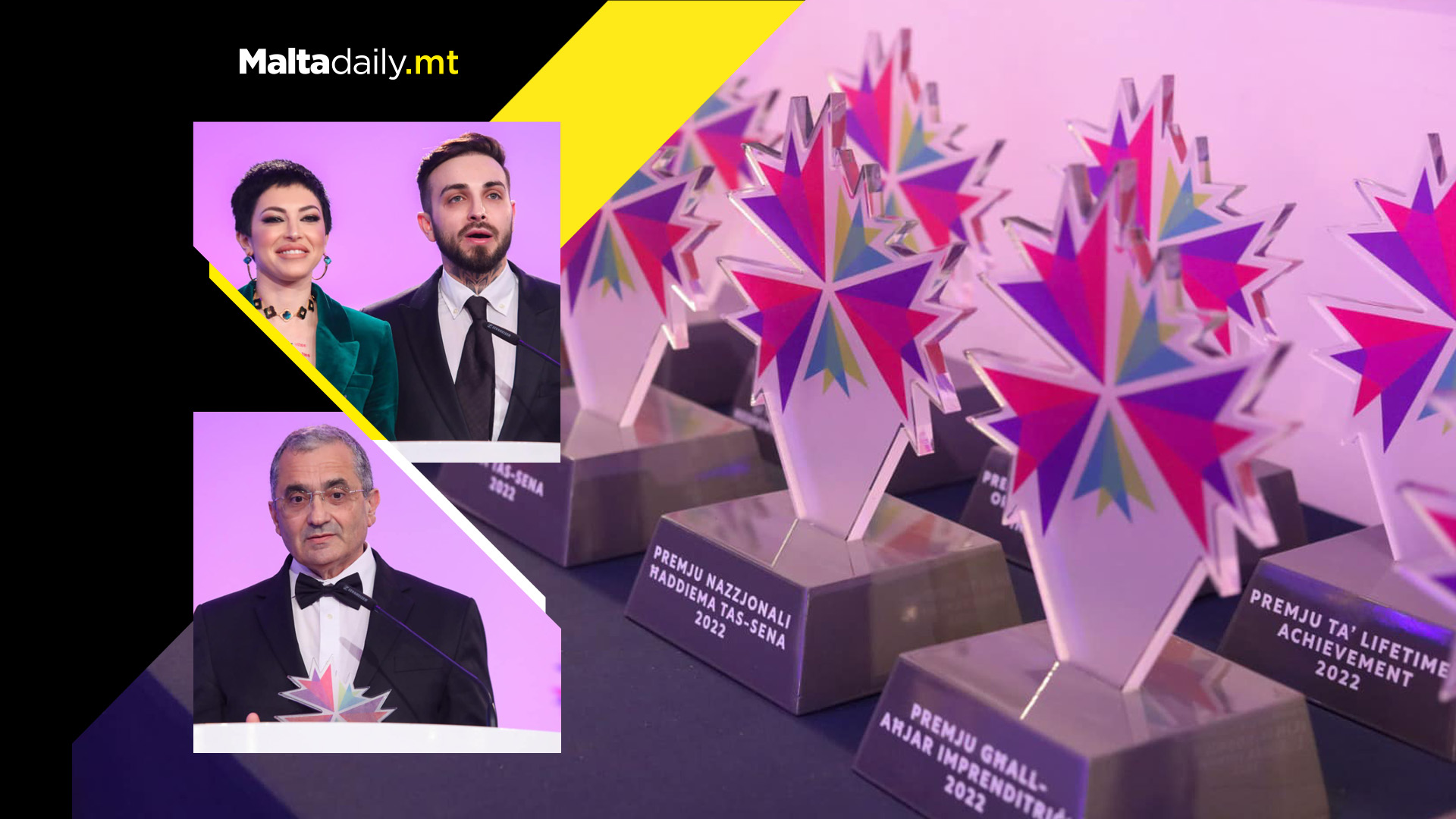 The President of Malta George Vella encouraged all employers to prioritise the health and safety of workers. During the ceremony ‘National Workers of the Year 2022’ organised by the Parliamentary Secretariat for Social Dialogue, the President referred to workplace accidents, some of which were fatal.

The National Workers of the Year Award recognises the dedication and courage of workers, with the President saying that our country has always been known for the wisdom and courage of its workers.

“Foreign workers among us have increased significantly in recent years. These were, still are and will remain a crucial element in the economic success of our country. While I thank them for their valid contribution, I would like each of them to be treated with respect and dignity for the service they are giving,” said the President. While thanking all the workers for the sacrifices they made during the pandemic, President Vella encouraged employers to continue using the electronic systems even now that the restrictions are a thing of the past.

The Parliamentary Secretary for Social Dialogue, Andy Ellul, said that although the Government’s effort is very important to continue to achieve positive results in our economy, the truth is that these results would certainly not have been achieved if it had not been it was for the courage of the workers and the entrepreneurial spirit of the Maltese businessman. During his speech the Parliamentary Secretary made reference to several legal introductions that came into effect during the last year with the aim of improving the conditions of workers and their quality of life.

Congratulating all the winners and semi-finalists, the Parliamentary Secretary told them that they must be an “inspiration for other companies to embrace the principle of inclusiveness and to recognise that with a good work environment, the workers will be more productive and passionate.” 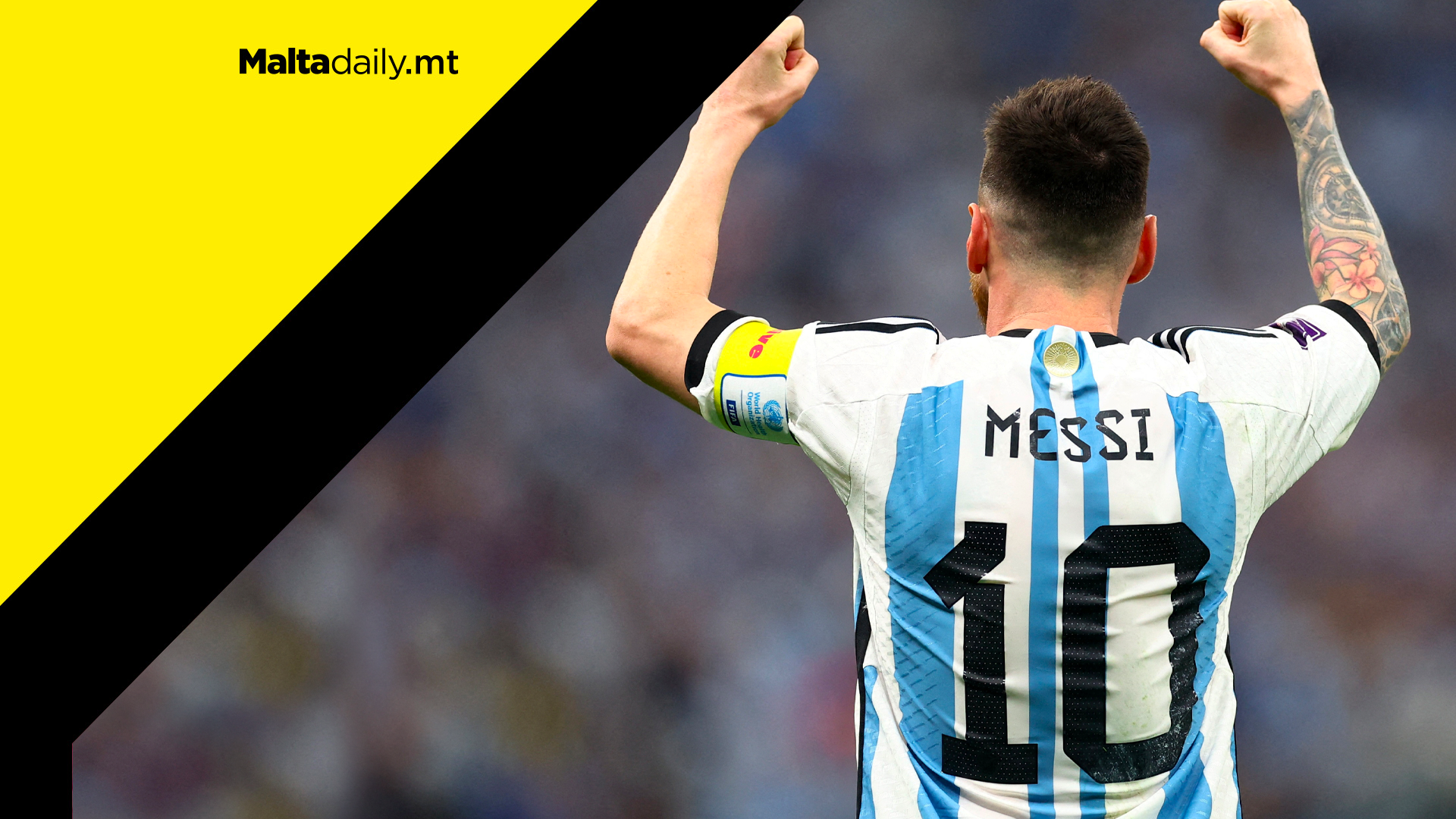 Adidas have completely run out of Lionel Messi’s Argentina No.10 shirt in the lead up the Qatar 2022 final.

The World Cup in Qatar and Argentina’s march to the final has boosted sales of a jersey that was already one of the most sought after and appreciated worldwide.

The shortage has triggered the production and sales of counterfeits, leading the Argentina Football Association to respond to the issue a few days ago, saying: “We can’t do anything about it, although it’s in our interest to sell more.

Argentina is set to face France in the World Cup final later on today at the Lusail Stadium in Qatar. Lionel Messi has already confirmed that today’s final will be his last World Cup match with Argentina.