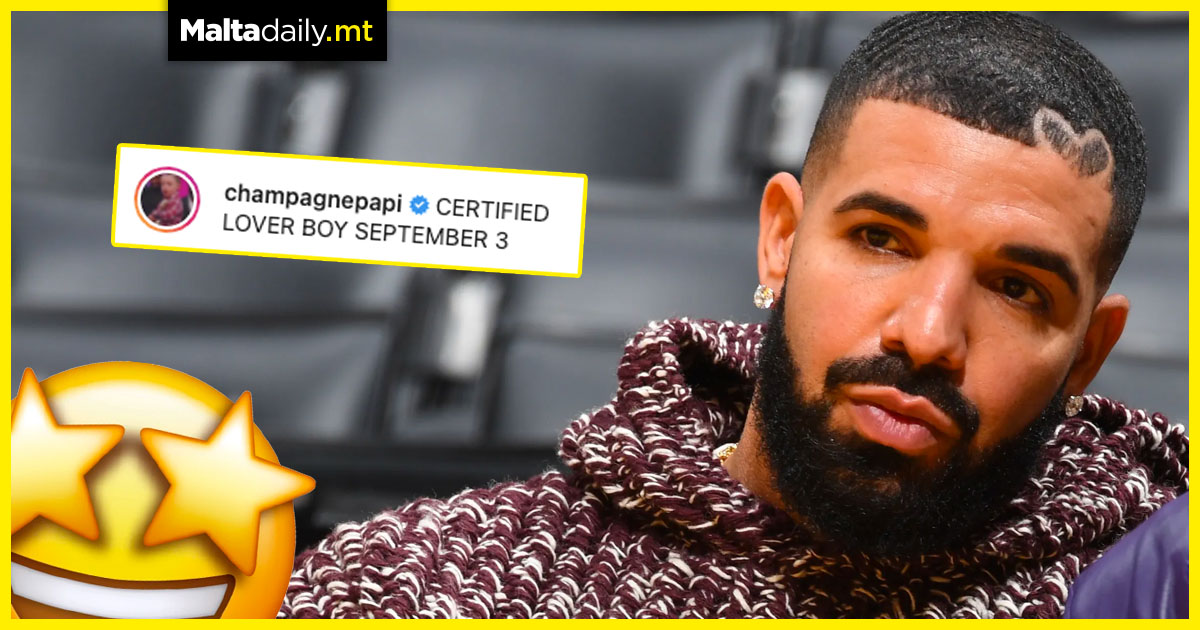 With the first announcement of his new album a little over a year ago, Drake’s ‘Certified Lover Boy’ has finally come out. It features the likes of Jay-Z, Travis Scott, Future and Lil Wayne, along with  a spoken word cameo by Nicki Minaj. The album makes more musical strides by sampling the Beatles’ ‘Michelle’ in the first song ‘Champagne Poetry’, with John Lennon and Paul McCartney credited as co-writers.

The album was first announced in August 2020 with the lil Durk collaboration ‘Laugh Now Cry Later’. It was said to release in January this year but got pushed back, coming out instead with a cryptic promo last week amidst a feud with Kanye West dating from 2008. Lyrics and features from the album were revealed on billboards all across the States. Drake also launched his own cannabis brand and was honoured at the 2021 Billboard Music Awards as the Artist of the Decade. Have you listened to ‘Certified Lover Boy’ yet?