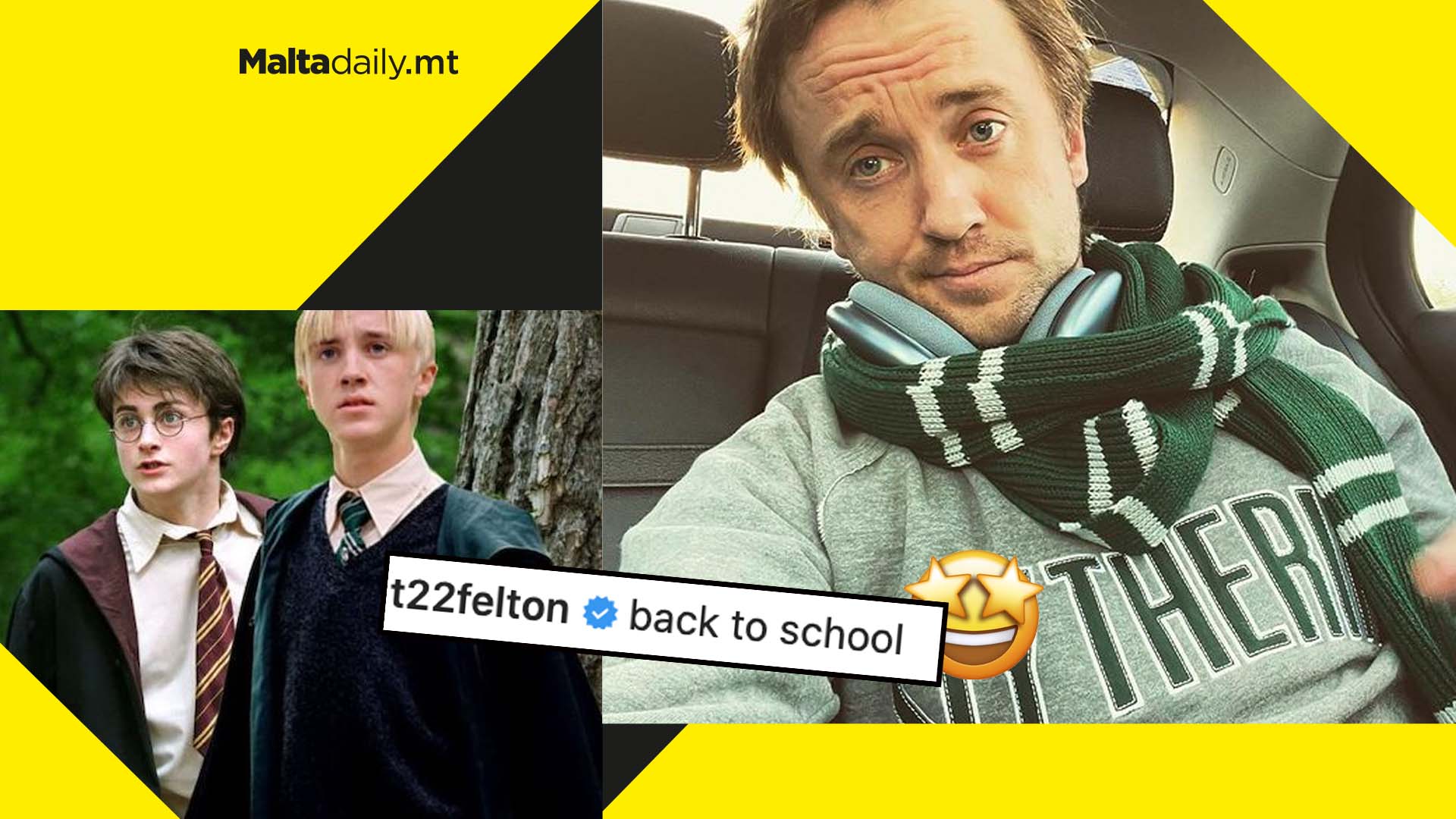 After the Harry Potter 20 year anniversary was announced for its 1st of January 2022 release, the actor posed in a car with a Slytherin jumper and scarf, sending Potter fans crazy.

HBO marked the anniversary of the anniversary with the reunion announcement which will see the cast meeting up together for the first time since Deathly Hallows Part II.

The post by Felton garnered a whopping 1, 317,772 likes, with comments either thanking him for the photo or simply oozing excitement to see the entire cast together again.

Despite the reunion bringing back Radcliffe, Watson, Grint and many of the cast, it has been announced that JK Rowling will not be participating in the event following comments the author made in regards to the trans-community. 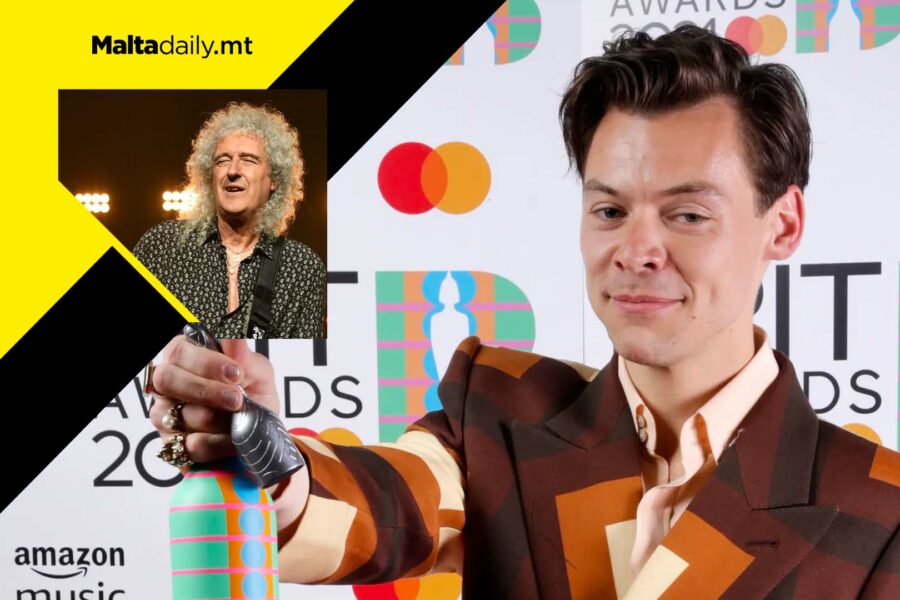