Doubling in breast surgeries after reports of delays 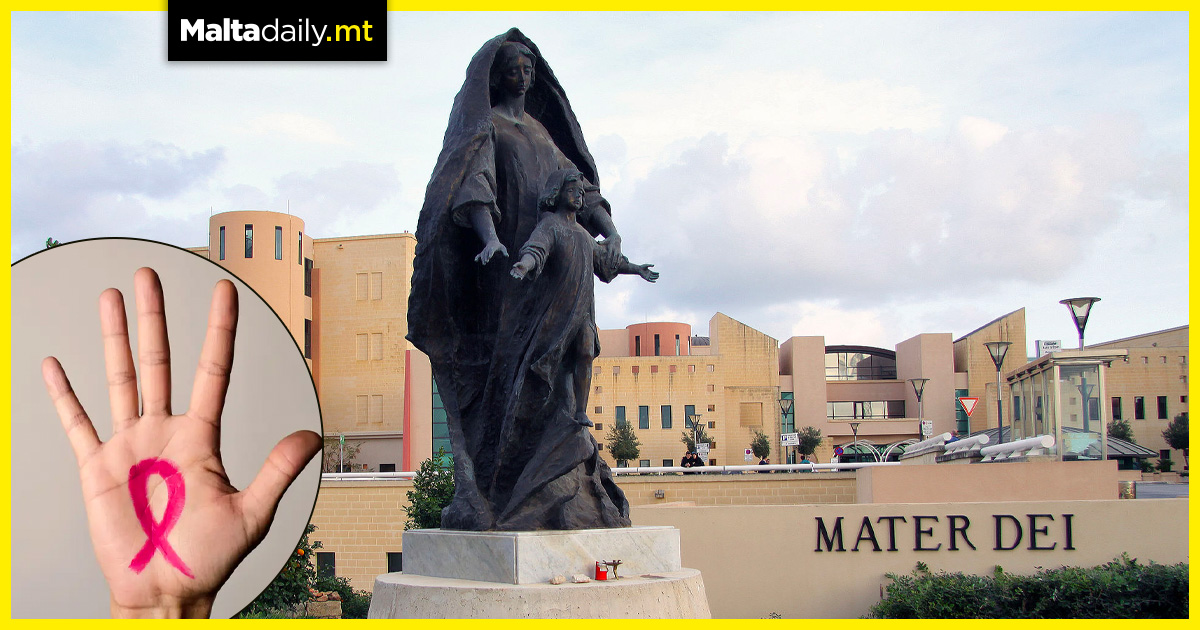 Following concerns of unacceptable delays for cancer patients, the Health Ministry reported that breast surgery operating lists at Mater Dei Hospital are being doubled to maintain a target date of four weeks from diagnosis. Waiting times of up to three months for urgent operations have been experienced by patients over the last few months. This is because surgeons’ operating lists, with up to seven patients on each, were slashed by more than half from five lists a month to two.

Support groups pointed at the worrying delay in, what could be potentially life-saving, breast cancer surgery, stating that the standard time frame to start curative treatment and remove seriously malignant tumours was four to six weeks after diagnosis.

Theatre lists had been reduced drastically during the peak of the pandemic, especially due to the redeployment of specialised staff to the new COVID-19 ITUS. The ministry stated that cancer cases have always been prioritised.

The Health Ministry assured that they are catching up on delayed cases and rapidly returning to normal. They added that breast screening numbers have returned to pre-pandemic levels. The Action for Breast Cancer Foundation and Europa Donna Malta Breast Care Support Group had written to the health authorities, urging them to address the problem as a matter of urgency. 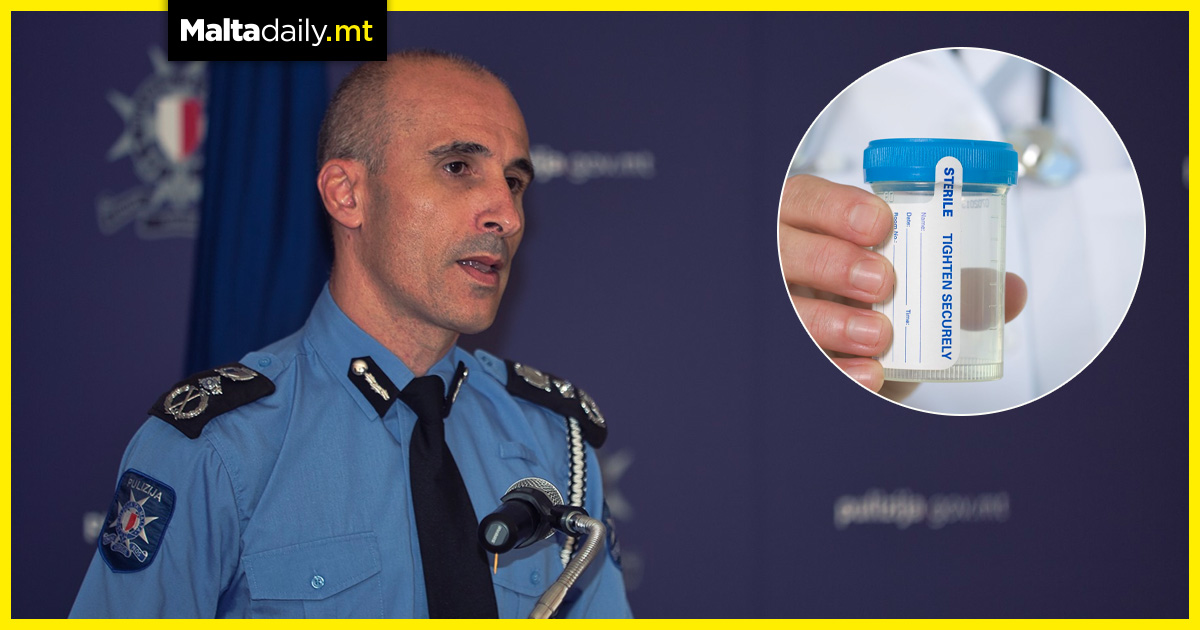 A drug test is being envisioned for police officers to prevent drug abuse within the force. Speaking about the transformation strategy seeking to further modernise and make the force more accountable, commissioner Angelo Gaga stated that the face is fighting corruption. This includes police officers being able to report colleagues on crimes without being identified and action taken against them. Starting 2022, police officers who refuse undergoing the drug test may be dismissed from the force.

An internal consultation is currently ongoing in the force, revealed Gafa, which aims to introduce this procedure after the law was enacted by Parliament. He said that the aim is that the Force’s high officers undergo the test at least once a year. Other measures are also set to be implemented including a registry in which all gifts offered to police members are to be listed.

Gafa also referred to the public inquiry conclusions on the murder Daphne Caruana Galizia and revealed that courses will be held so that officers maintain good relations with journalists to avoid leaks in the media. This comes following talks with the Institute of Maltese Journalists. The strategy is set to be fully implemented by 2025, with Interior Minister Byron Camilleri saying that the Police Force is trusted more by the public with a 6% increase within twelve months. 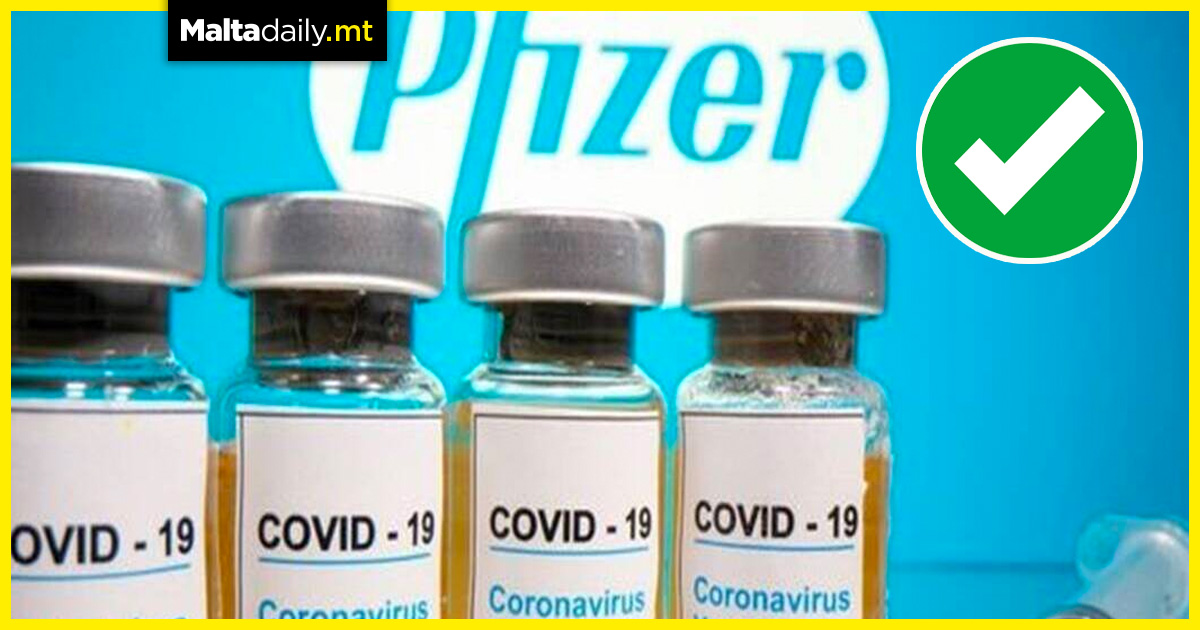 Pfizer BioNTech’s COVID-19 booster vaccine has been given backing by the European Union’s drug regulator on Monday for people aged 18 and over. The European Medicines Agency (EMA) sated that the booster doses may be considered at least 6 months after the second dose has been administered for anyone over the age of 18. Following studies which showed a rise in antibody levels following booster doses, the recommendation was issued by the agency’s human medicines committee.

The agency is in support of giving a third dose of either the Pfizer jab or the Moderna vaccine to people with severely weakened immune systems at least 28 days after their second shot. This decision also comes after studies showed a similar increase in antibody production against the COVID-19 virus in people with weekend systems and organ transplant patients. The EMA recommendations go to the European Commission for approval and then to health authorities in all 27 EU nations, who in turn decide the rollout strategy.

Numerous studies have indicated that the Pfizer, and even Moderna, shots remain strongly protective months after people receive second dose. Hospitalisation and death are massively decreased, with the World Health Organisation (WHO) urging wealthy nations not to use booster doses this year as there is no data proving they are necessary. It said that vaccines would be better used in helping developing countries which are still low on even administering their first shots.

1,756 parents called to answer for not sending kids to school in past 3 years 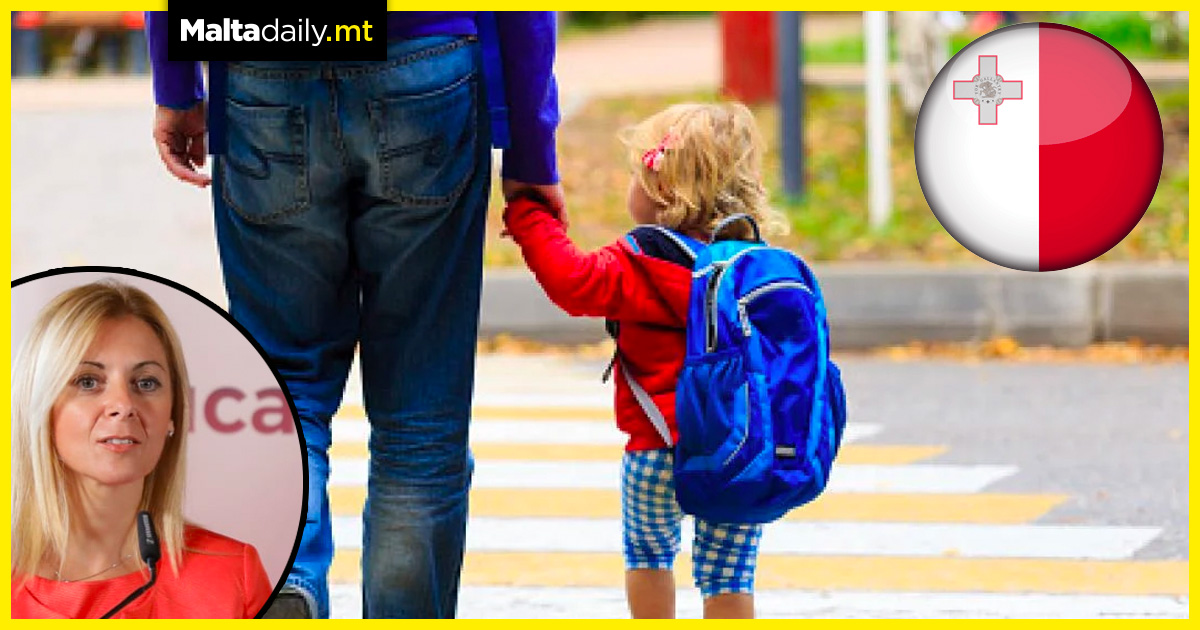 1,756 parents have been called to answer before the Local Tribunal for failing to send their children to school over the past three school years. Minister of Education Justyne Caruana answered a question by MP Herman Schiavone with the information, stating also that the ministry continues to offer the social work service provided by various professionals in order to reduce absenteeism. These include guidance teachers, counsellors and career advisors.

Parents will be obliged to send their children to school physically as of this scholastic year. An exemption was admitted only at the height of the pandemic but last August the Government announced a new law. This involves the increase in fines and punishments for parents failing to send their children to school. The fine increased from €2.00 to between €100-€500 and/or three month jail term.

It was revealed by the Minister that in the last three school years, 35 children left school before the age of 16. During the 2018/19 scholastic year, 20 students left school, but this decreased by half during the following years. This information also comes after the Chamber of Commerce proposed to increase compulsory education from 16 to 18 years of age – a proposal which came under heavy criticism. 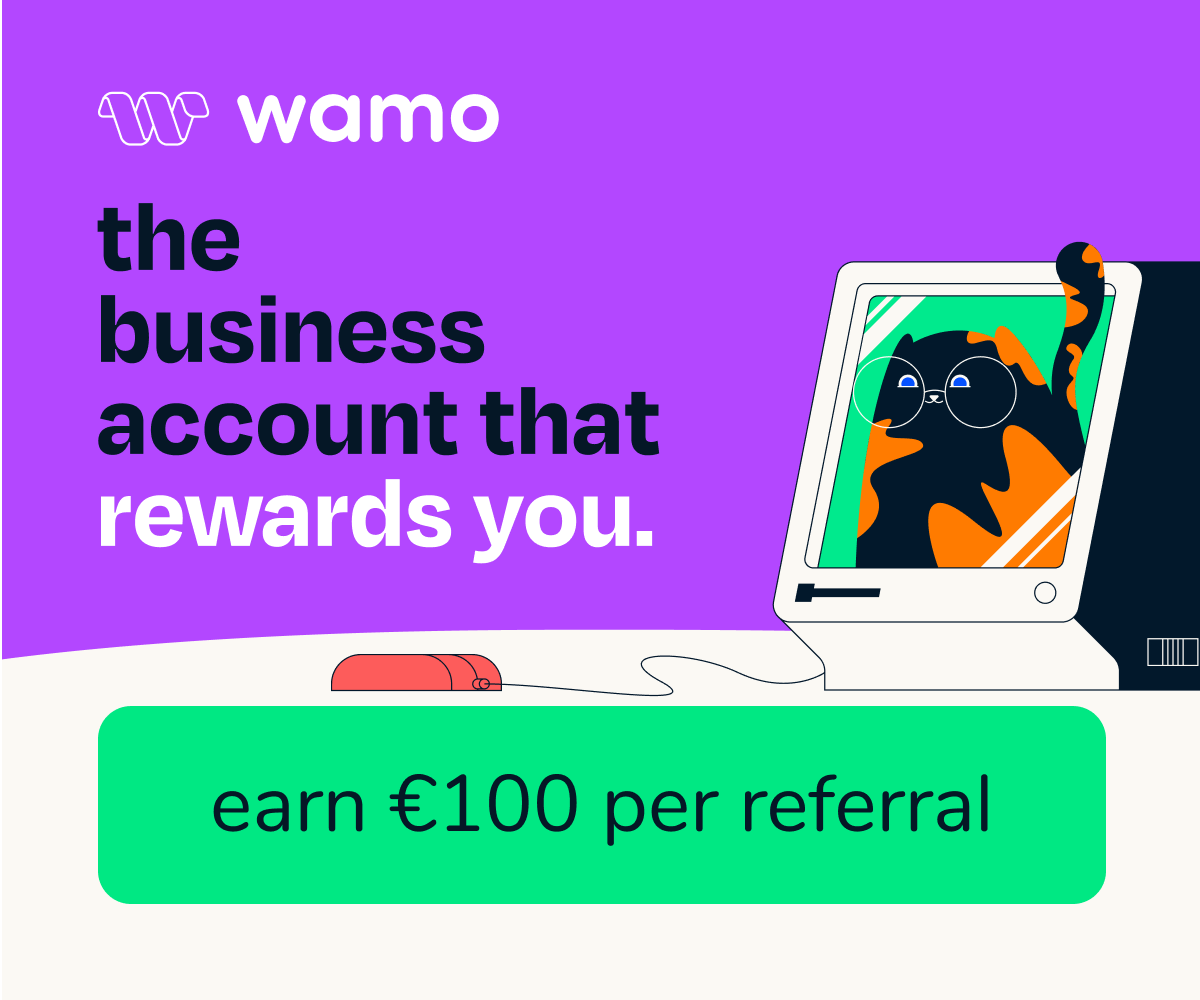