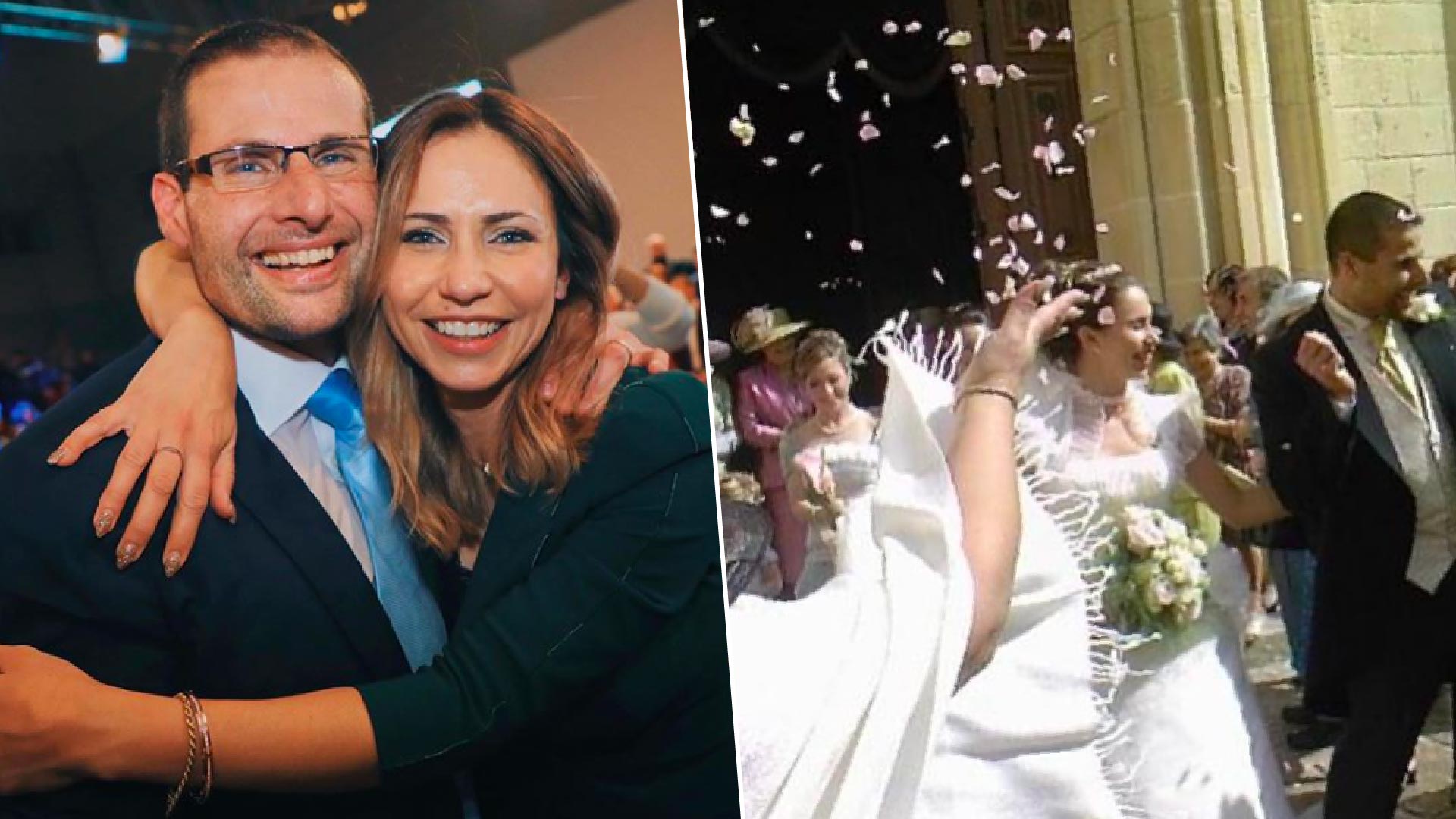 Prime minister Robert Abela took to Instagram to wish his wife a happy birthday, thanking her for being his support system and mother to his daughter.

This comes just one day after the couple celebrated 12 years of marriage.

Curfew to be imposed on Lombardy region in Italy 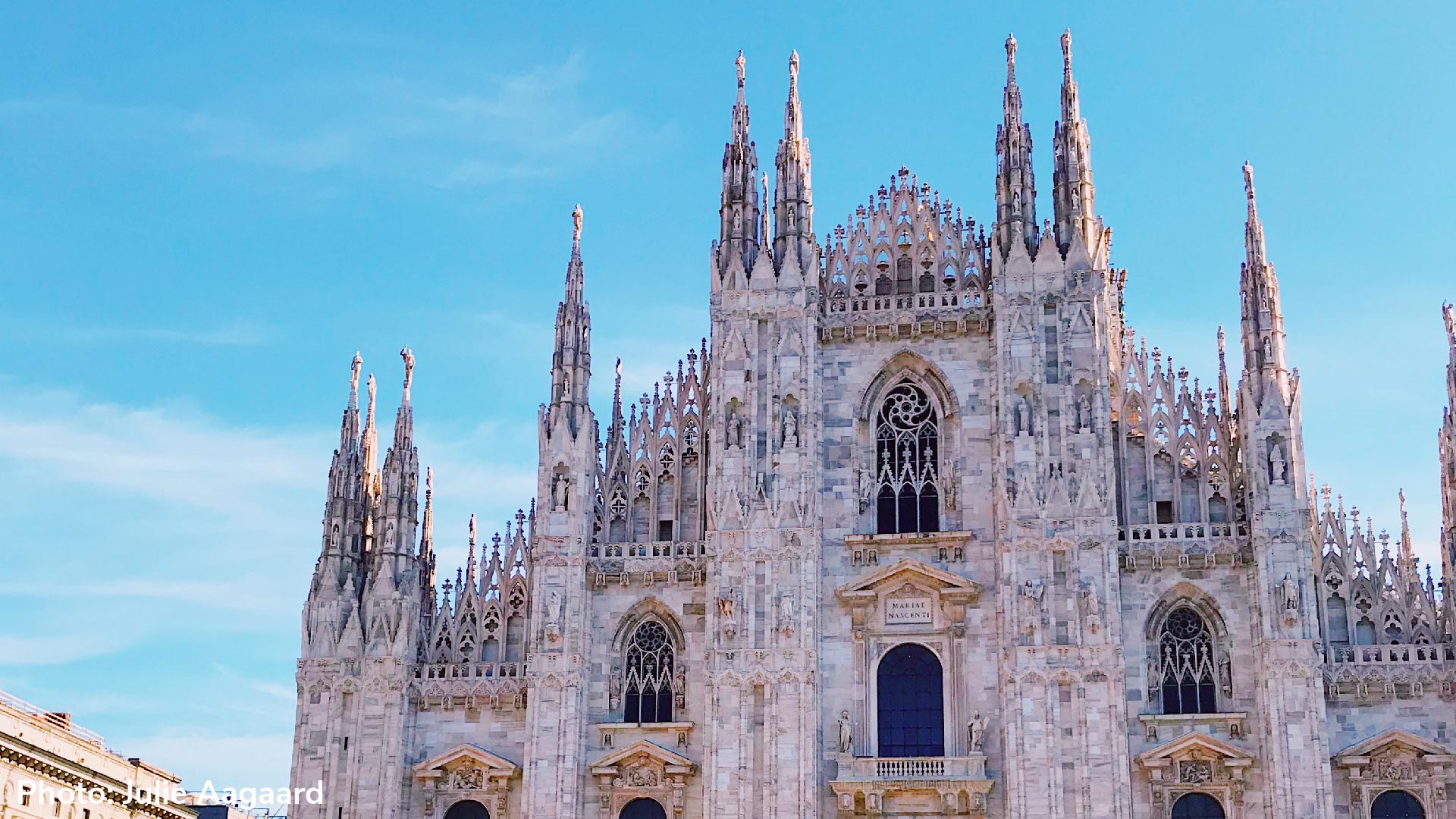 As Europe continues to feel the effects of the recent surge of COVID-19 cases across the continent, the Italian Government plans to impose a curfew from 11pm to 5am.

The curfew is effective from Thursday night and will last until November 13th.

Italian Health Minister Roberta Speranza states that the measures should not have drastic economic consequences. 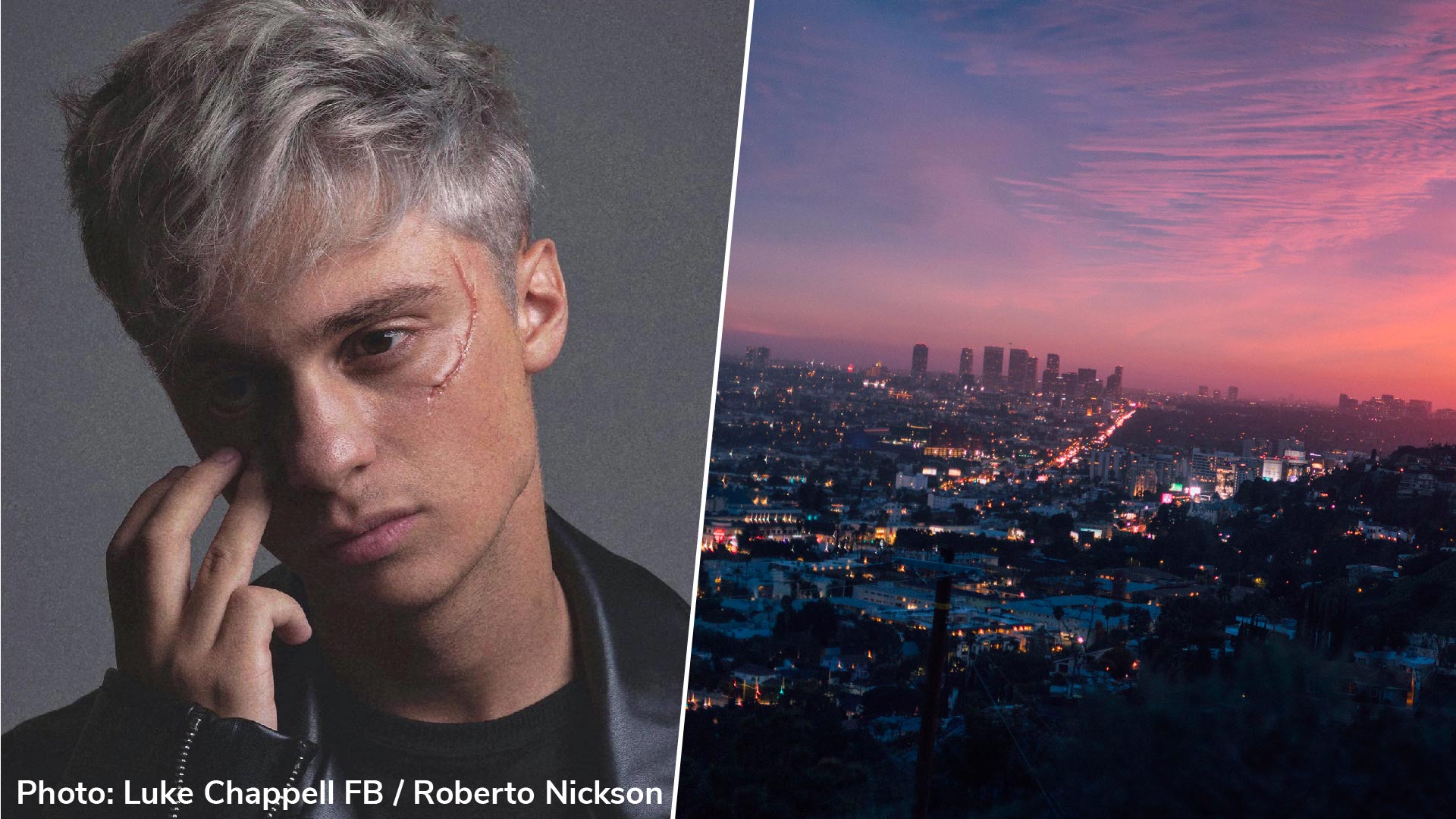 Maltese singer-songwriter Luke Chappell has been making waves in the Maltese music scene ever since his vocal cords graced the silver screen on the first season of X Factor Malta.

The young artist went on to release his debut single ‘Head in the Clouds’ and the rest was history, or so we thought. 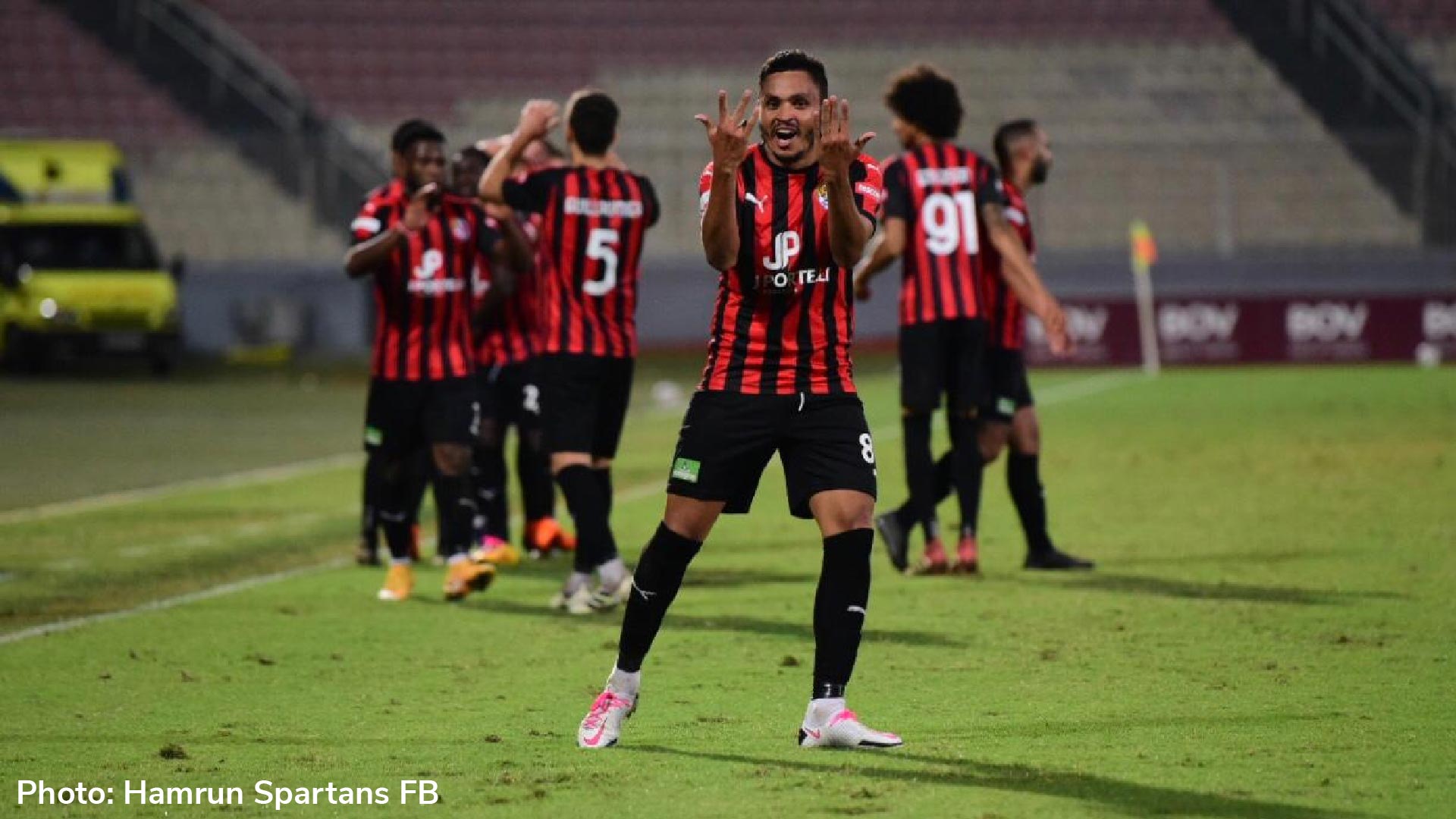 Ħamrun Spartans are set to face Birkirkara tonight at 9.15pm at the National stadium is what is “their first major test of the season”, according to coach Mark Buttigieg.

The Spartans have been knocking down one team after the other in Premier league as the maintain their  perfect record and being the only team with such an accomplishment.

Conversely, Birirkara have been having a rough season so far, picking up just one point from their first four matches.

Regardless, coach Buttigieg states that despite Birkirkara’s rough start, one cannot deny the quality of their squad and hopes to keep the ball rolling for the Spartans this season.