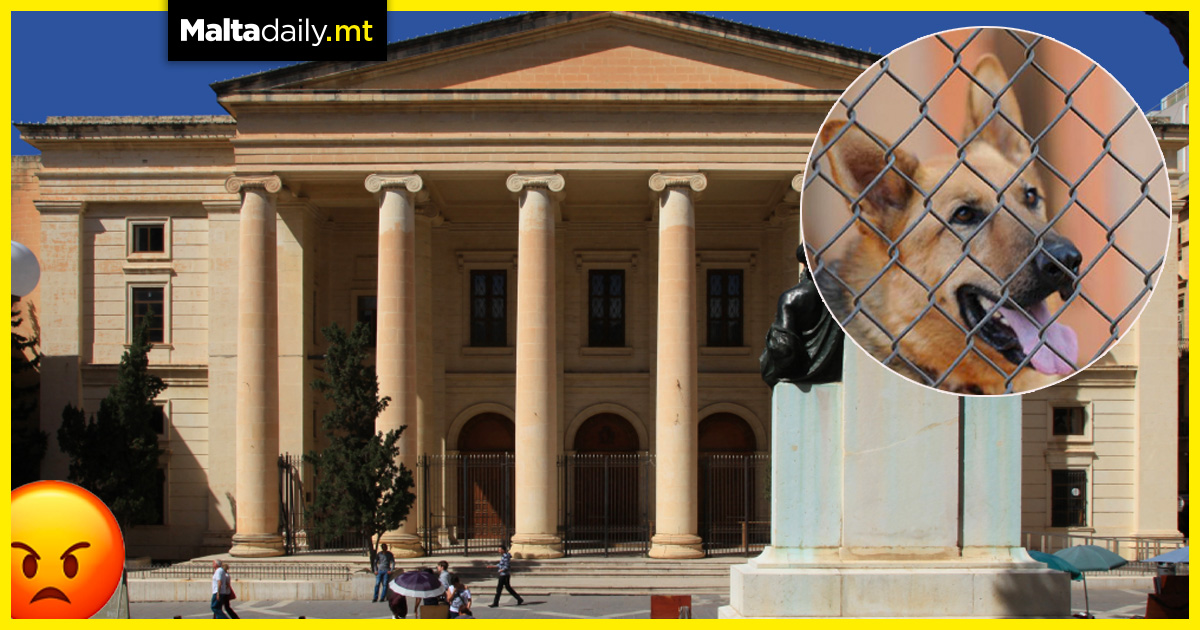 A man who owned around 41 dogs was banned by a court from owning animals for 25 years after being found guilty for not caring for them in his care. Antonio Vella was handed a €20,000 fine and a suspended sentence for not caring for pedigree dogs he was responsible for. An inspection by the animal welfare directorate found that many of the dogs in his care were not treated properly.

Many appearing malnourished and dirty, five to six of the dogs were allegedly found in cages in the man’s kitchen. The dogs included Cavalier King Spaniels, Pharaoh Hounds, Rough Collies, Chow Chows and Shih Tzus. Most of them were chipped but the Animal Welfare inspector reported that 14 weren’t. The magistrate noted that the accused clearly knew what was required of him as a dog owner, with Vella stating that should the authorities had not intervened, he would have dealt with the situation. The offence was not justifiable of a prison sentence, but Vella was fined and banned from keeping dogs for 25 years.