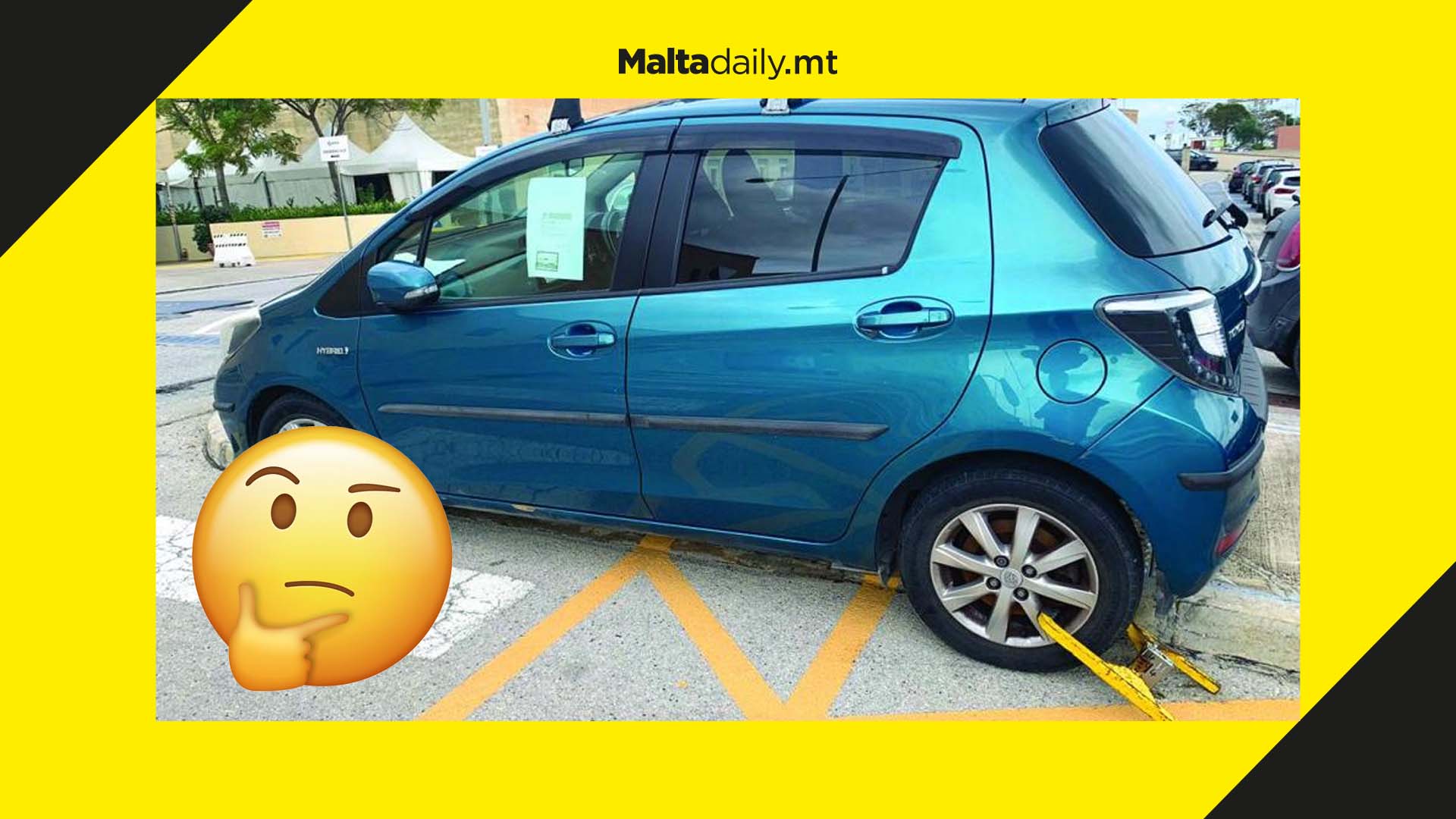 After a Mater Dei Hospital specialist had his car clamped a month ago, he refused to pay the fee to release his vehicle in protest due to lack of parking available for doctors at the state hospital.

The identity of the specialist anaesthetist remains anonymous, but he revealed to Times of Malta that, upon going to work around a month ago, he could not find any parking.

This is allegedly a recurring problem at the hospital. He decided to park his car along a pavement near a zebra crossing to get to work on time. This despite his car having a permit to park in the hospital’s reserved areas and a separate permit to park in restricted areas. Both parkings are always full, exclaimed the doctor.

He revealed to the newsroom that, for the past month, he was using his wife’s car to get to work on time. He refused to pay the fine because he believes that authorities don’t have the right to clamp their cars given the context.

He is currently seeking legal advice and is questioning whether a private company contracted by the hospital has the legal right to clamp doctor’s cars on the private property once they have permits. 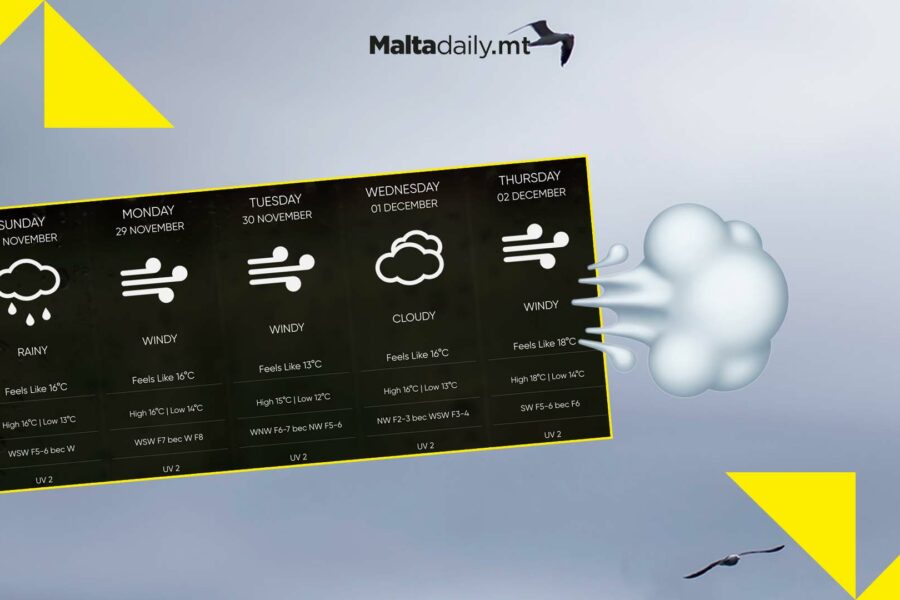