Doctor issues warning so people stop peeing in the shower 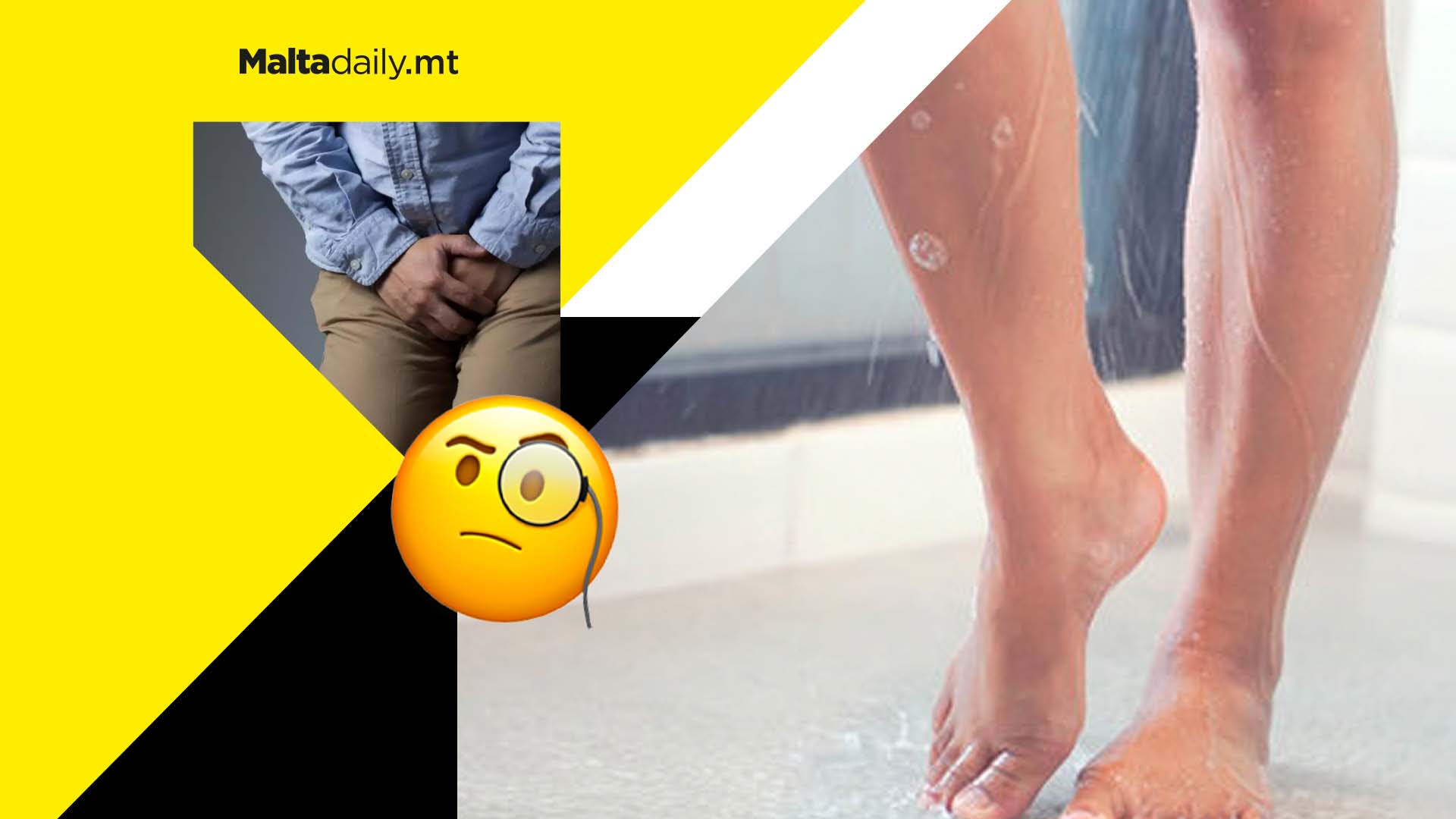 A doctor has issued a warning to stop peeing in the shower, making some worrying statements for those who engage in the practice.

Urogynaecologist Dr Teresa Irwin, who specialises in pelvic health, explained to an audience of 84,700 TikTok followers that by peeing in the shower, people are training their bladders to want to wee whenever they hear the sound of water.

“You don’t want to do it all the time because what happens is every time you hear the sound of water your bladder is going to want to pee” claimed the doctor.

She said that this would eventually trickle (pun intended) to when washing one’s hands or the dishes, making the bladder ‘salivate’, so to speak. This echoes warnings by other TikTok doctors.

The doctors said that either now or down the line, the mental association will lead to some leak issues whenever leaking water is heard. Instead, people are urged to ignore the urge to pee while in the shower. 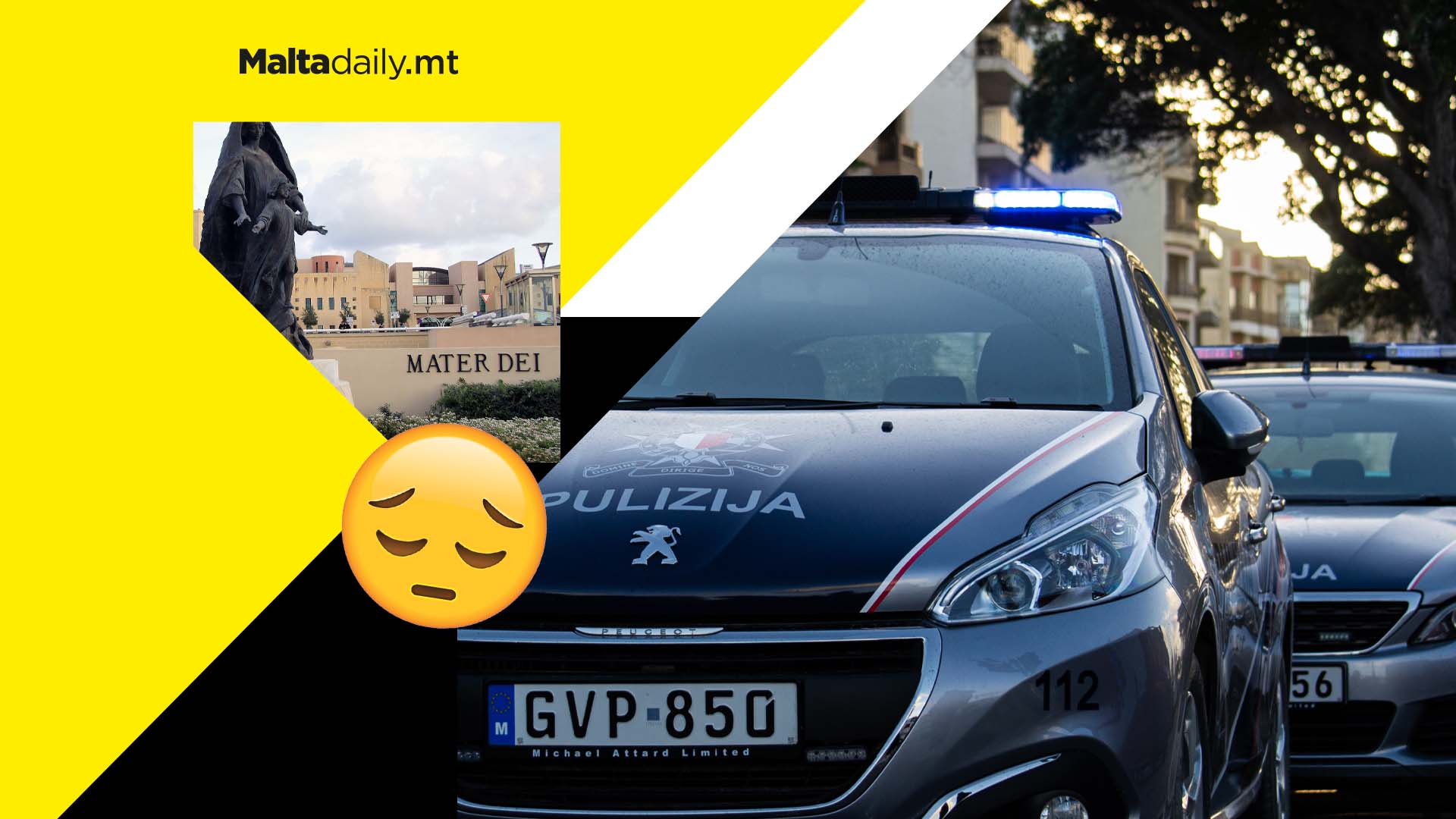 At around 0815hrs, police were informed of an accident which occured in Triq L-Ewwel Titjira 1915, Ħal Kirkop.

A medical team were called onto the scene, which took the Romanian woman to Mater Dei for medical attention. Later on, the woman was certified having suffered grievous injuries. Police investigations are ongoing.

What we know about the MCAST lecturer ‘sex and alcohol’ scandal 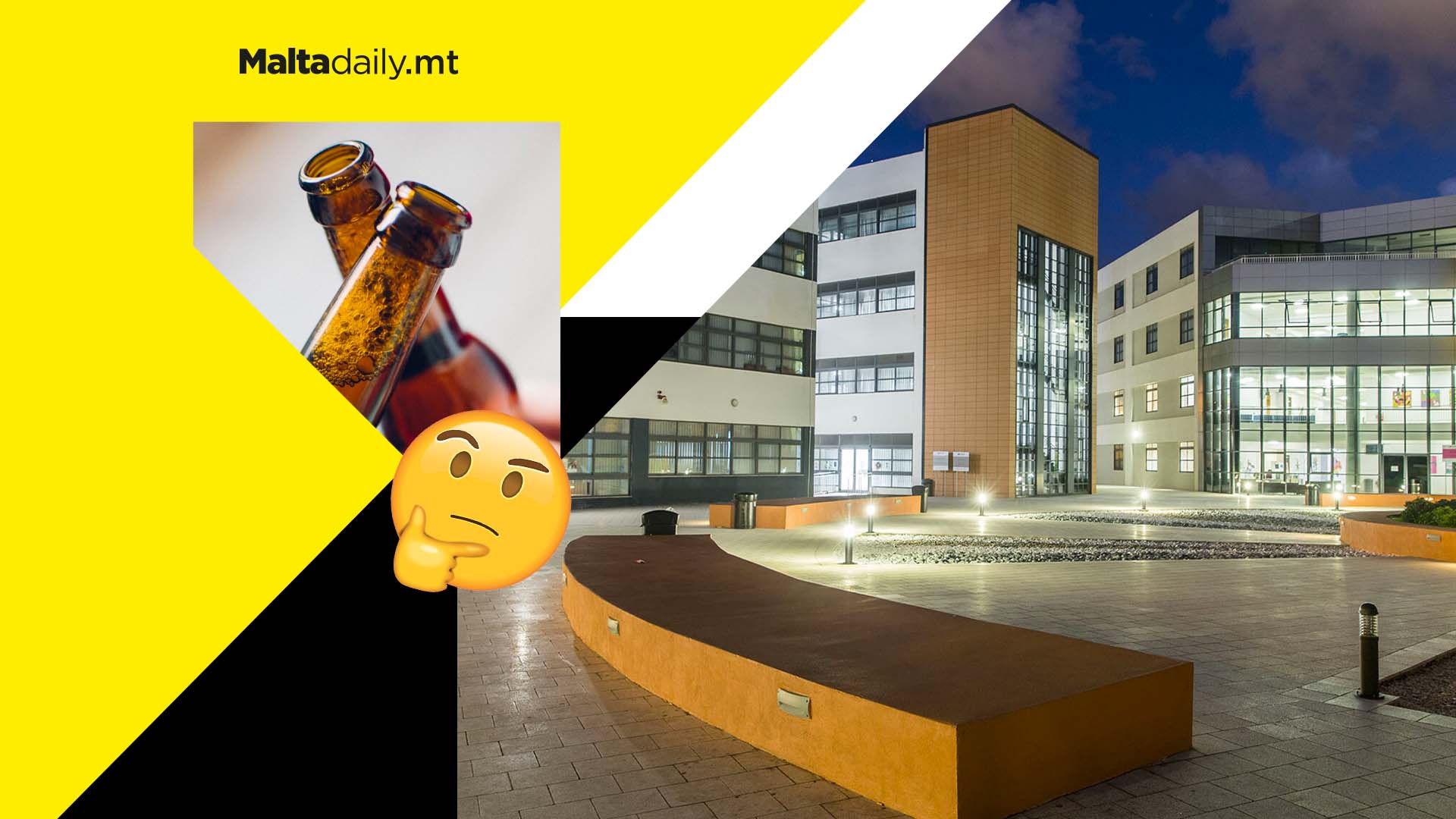 An inquiry was penned in 2019 which revealed that a clique of staff committed sexual misconduct in front of students with disabilities. The unethical behaviour was carried out during weekend live-ins during the Pathway Programme.

The clique was made up of four people, with one being the coordinator of the programme. The inquiry was written in 2019 but only published during a recent defamation case.

Former MCAST head claimed that the then-president and principal were aware of allegations. The inquiry claimed that lecturers stood naked meters away from students, drank alcohol and conducted sexual activities.

The clique was ‘allowed to perpetuate a state of terror, bullying, authoritarian behaviour, and intimidation against lecturers and other MCAST staff.’ ‘Some even interfered and discouraged staff members in their religious practice, and they removed the crucifixes from some of the MCAST halls without any authority and refused to put them back in place.’

However, former principal Stephen Cachia said in his right of reply to The Malta Independent that: ‘Inappropriate behaviour by some lecturers was reported but this was not in the presence of students and no students were involved. Two lecturers were issued with written warnings.’ 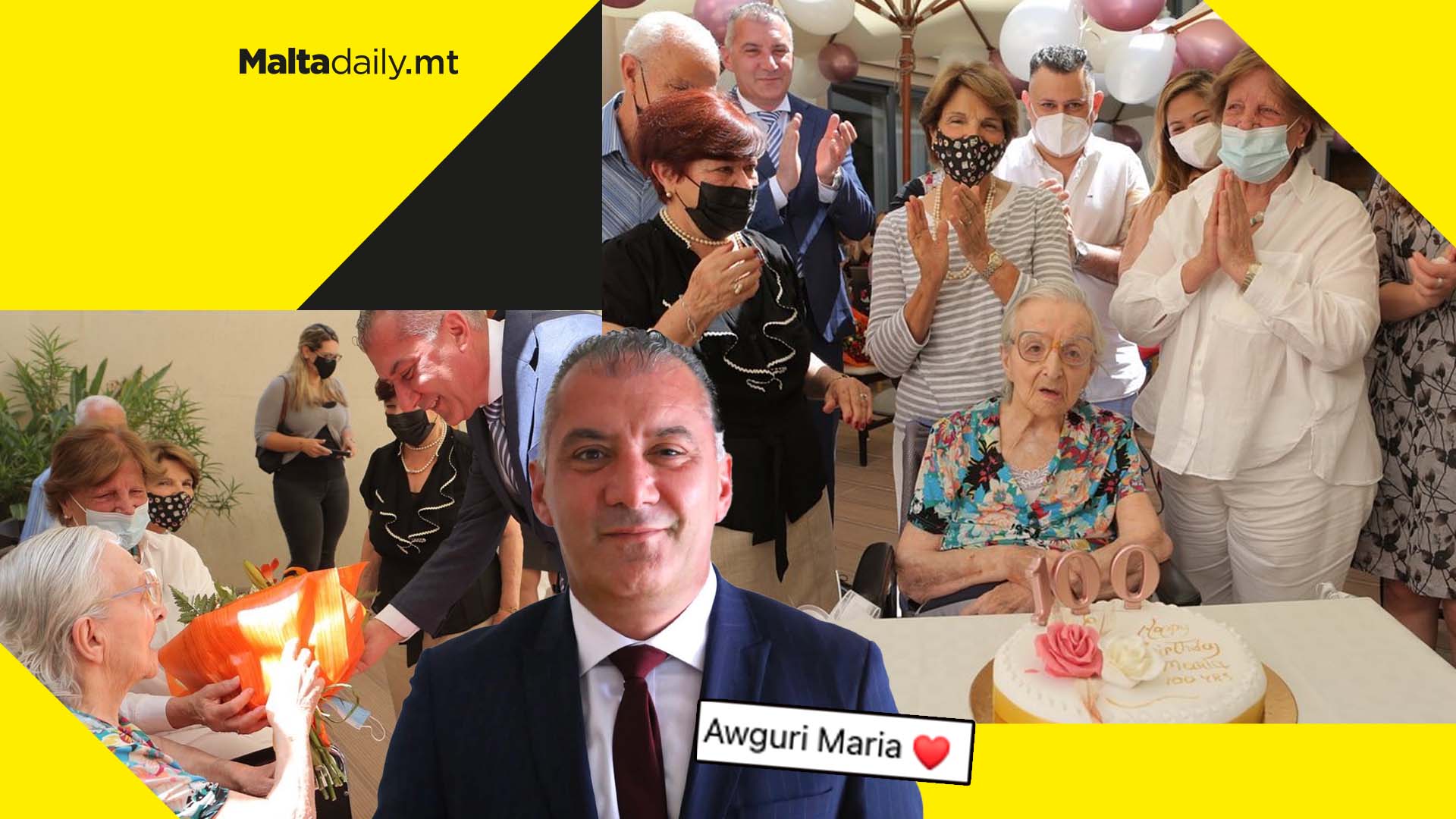 The minister visited the pensioner at her residence in Casa Marija in Sliema, where a little party was thrown for her along with her other friends in the home. The minister also gifted Maria some flowers to mark the special occasion.

The minister highlighted the care and love the pensioners, including Maria, received at the home.