Do LGBTIQ+ have more rights than cis-straight persons? 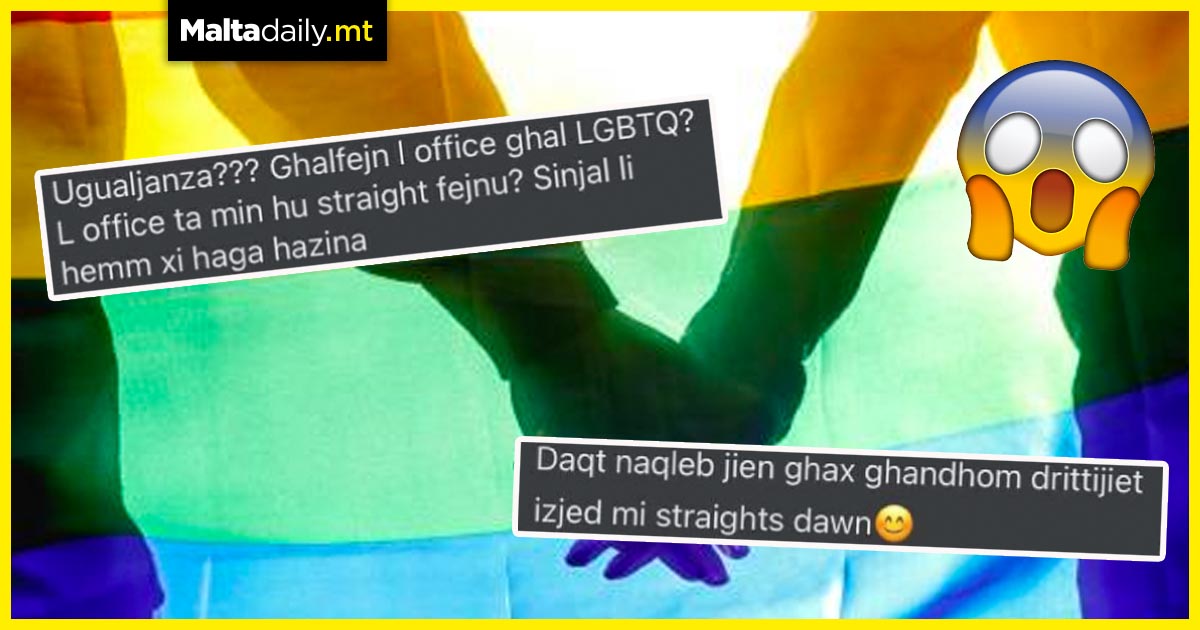 Following the opening of a new office by the LGBTIQ+ community in Gozo, comments flooded social media stating how members of the community have more rights than cis-straight persons. Following the influx of comments which criticised the opening (such as;’What about a Straight Office?’), Malta Pride released an explanatory post asking whether or not their claims were actually grounded in reality. The post opened by answering the question simply – no.

Malta Pride however still took the time to explain why this is, revealing that LGBTIQ+ people ‘don’t enjoy any special rights or privileges. This community has to constantly fight for its right to be recognised as an equal member of society like its cis-heterosexual counterpart.’ It pointed out how members of the community still experience shame, discrimination, mistreatment and other horrific acts of hate.

‘That is why dedicated services are necessary’ said Malta Pride. The post continued by saying that what is being perceived as privilege is actually ‘the result of visibility of LGBTIQ+ finally living their true selves as equal members of society.’ The post highlighted how people like those who commented are used to perceiving the world as being made up of cis-gendered (non-trans) straight persons.

‘Homosexuality is still considered a criminal offence in 70 countries around the world. Trans people are twice as likely to be victims of crime. Before you say we enjoy more rights, ask yourself why we have to fight our way to become equal members of society. After all, we may be fighting for someone in your family to be recognised as well.’ 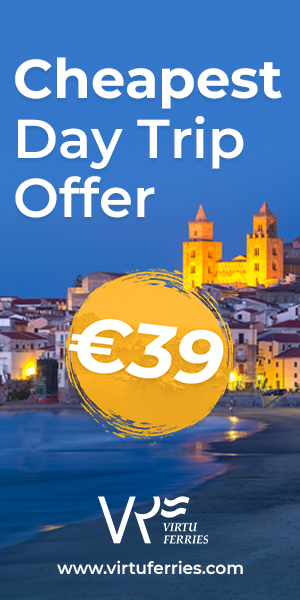