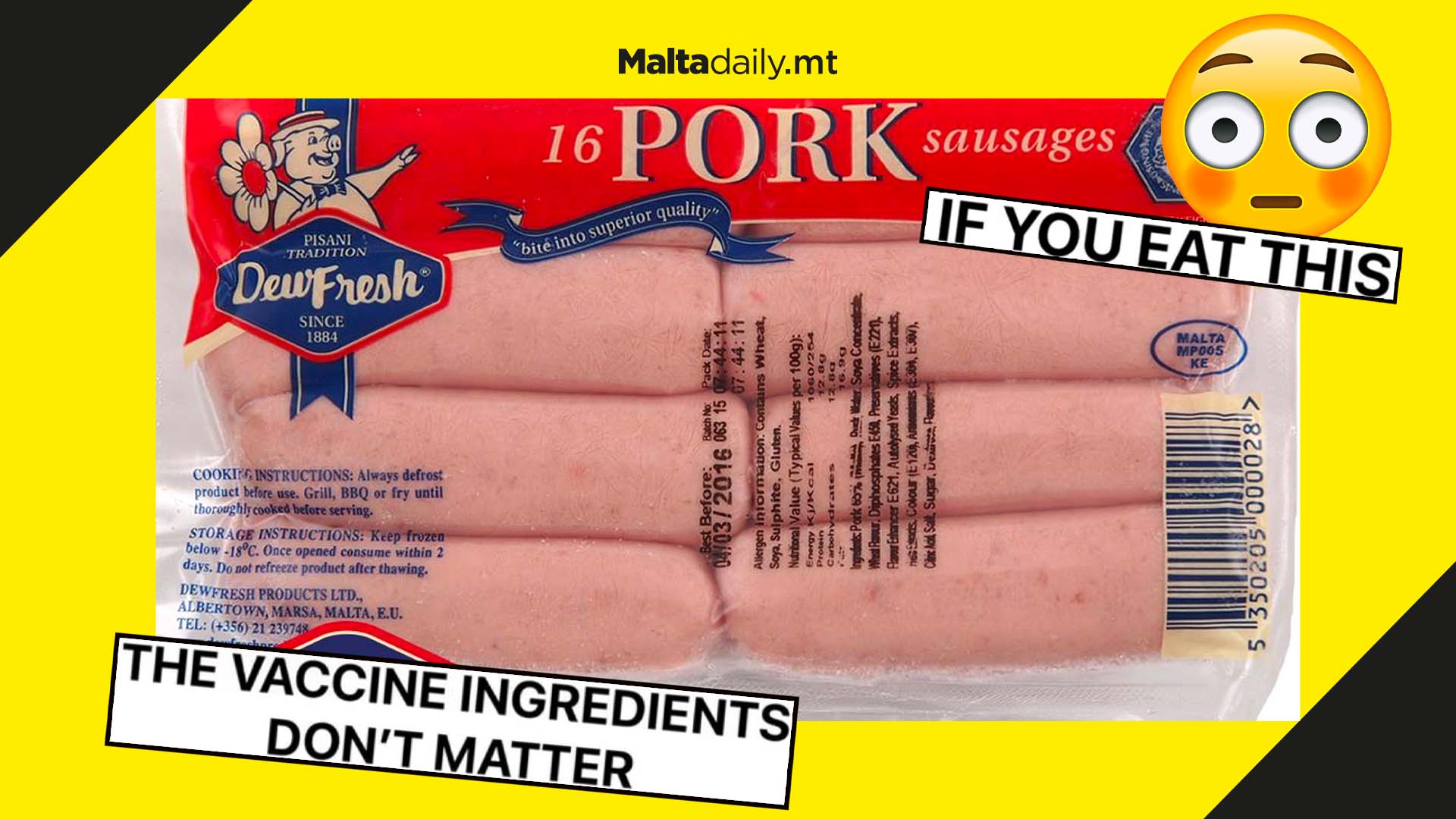 DewFresh Malta have just announced in meme fashion that they will be giving free sausages to the next 100 people who get their COVID-19 vaccine.

Posting to social media, a photo of DewFresh sausages with a caption ‘If you eat this, the vaccine ingredients don’t matter’ garnered the attention of many.

The post was accompanied by an explanation by DewFresh Malta, which stated; ‘Seriously though, get vaccinated.’

‘In fact, we’ll give a FREE PACK OF SAUSAGES to the next 100 people who get vaccinated.’ All those interested in this bizarre prize are to send a picture to DewFresh Malta of their vaccination card dated 21st January, and they will ‘handle the rest.’

The reactions were mixed, with some embracing the hilarity of it all whilst others outright criticising the initiative due to not wanting to get vaccinated in the first place.

The Weeknd becomes most popular Spotify artist with 85.6M listeners 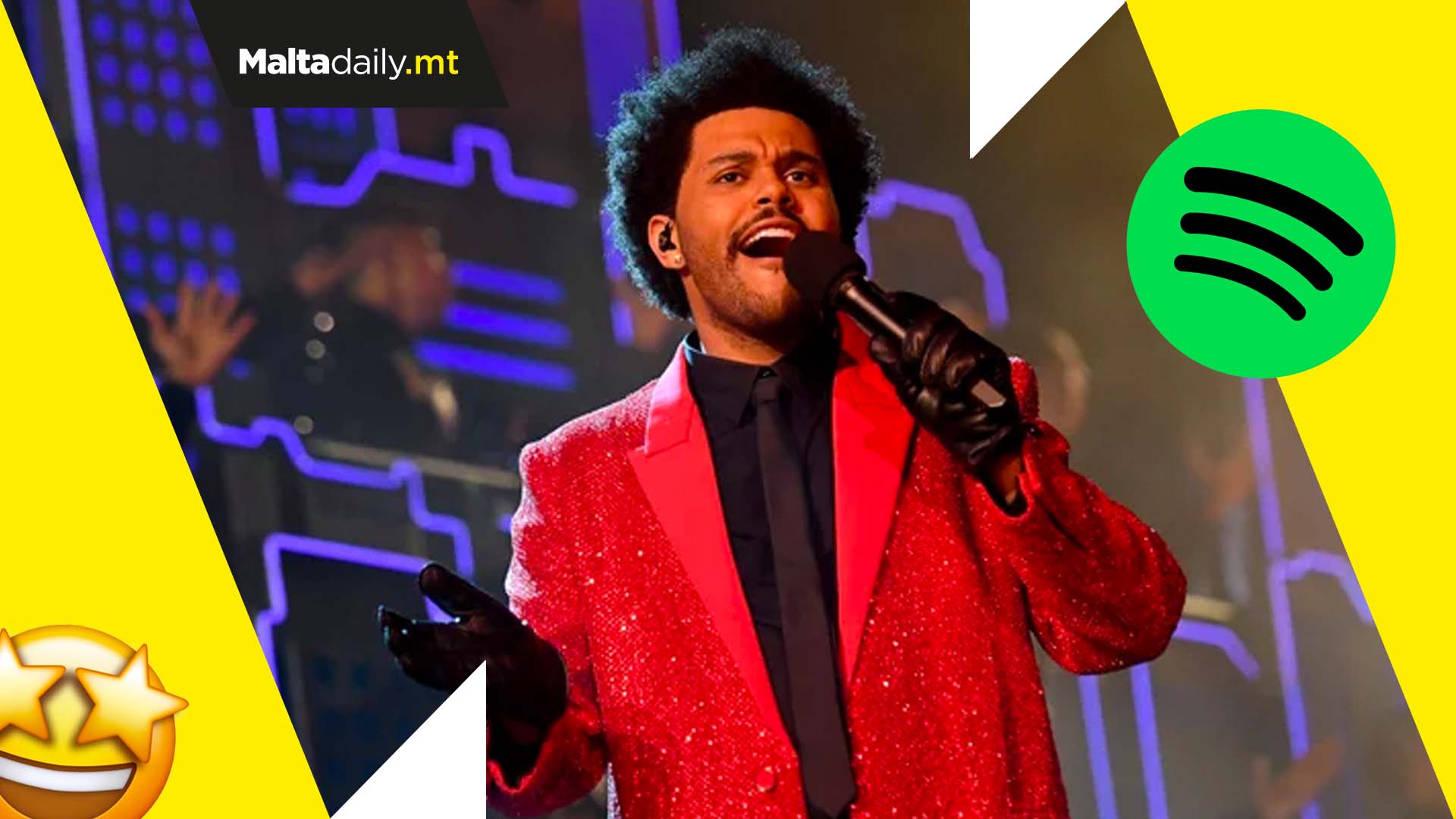 Abel Tesfaye, better known by his artist name the Weeknd, has just become the most popular artist ons streaming platform Spotify, having racked the most monthly listeners. The 31-year-old songwriter hit the mark last Saturday, when it was revealed that the performer racked up a total of a whopping 85,667,564 listeners on the platform.

He managed to take the spot of Justin Bieber, who previously held he title with 83.3 million fans on Spotify. Tesfaye still trails behind Bieber however, as the ‘Sorry’ songwriter previously hit the peak of 94.6 million monthly listeners.

The achievement comes just after the Weeknd released his newest album entitled Dawn FM. The artist, known for his experiments with cosmetics for his music videos, had confirmed he was working on a new record following the debut of After Hours. Despite starting from scratch, having suffered some mental health issues during the pandemic, he reassured his fans he had been working on a new album during a 2021 interview.

His new work would feature more uplifting themes he had stated. Dawn FM’s lead single, Take My Breath, was released to the public last August and reached the number six position on the Billboard Hot 100 chart. With Jim Carrey serving as the project’s main narrator, Tyler, the Creator and Lil Wayne all make appearances on the new record. The Weeknd is also set to embark on the After Hours til Dawn Stadium tour, with dates still not revealed. 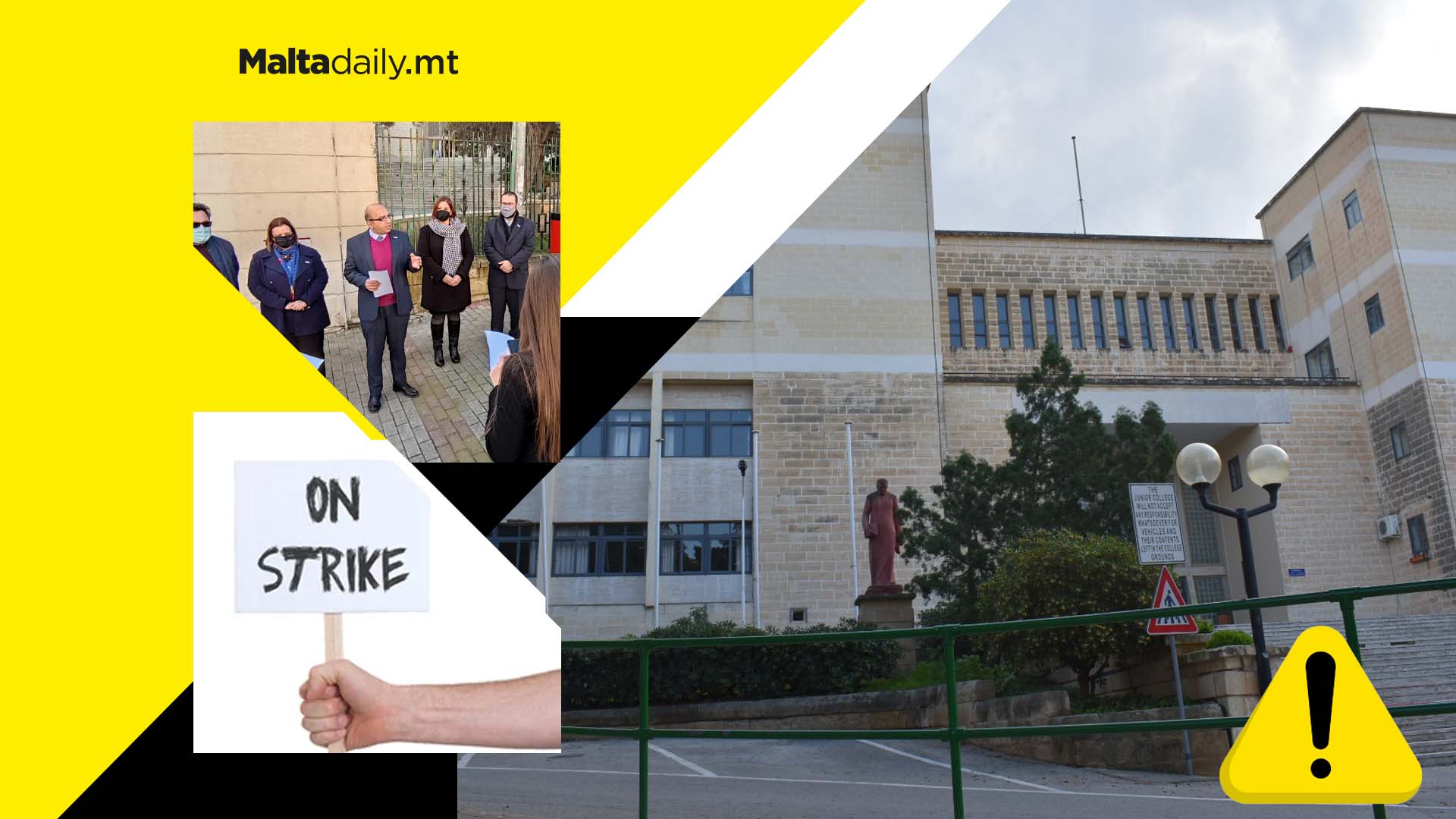 After negotiations on a new collective agreement were stalled, the Malta Union of Teachers has ordered a strike among lecturers working at Junior College.

Around 160 lecturers working at the Sixth Form will be foregoing lessons over the upcoming hours, with the MUT holding a 2 hour strike on Monday between 11am and 1pm and another full day strike on Tuesday.

This comes after earlier this month, MUT declared an industrial dispute over failed talks on a collective agreement. The initial dispute meant staff members were informed to refrain from answering any calls or emails, uploading or handing assessment marks, returning attendances and attending departmental meetings.

MUT President Marco Bonnici said that the previous collective agreement expired two years ago, pointing at the University of Malta for using the pandemic as an excuse to delay negotiations. Turnovers in the education ministry also delayed negotiations.

Bonnici revealed that discussions were held with new Education Minister Clifton Grima, but ‘the stubbornness coming from some people meant no progress was made’ he revealed.

The MUT would continue meeting with members throughout the strike. Bonnici, acknowledging hat students have already spent two years in and out of lectures, said that a school wide strike was the only option to ensure progress. 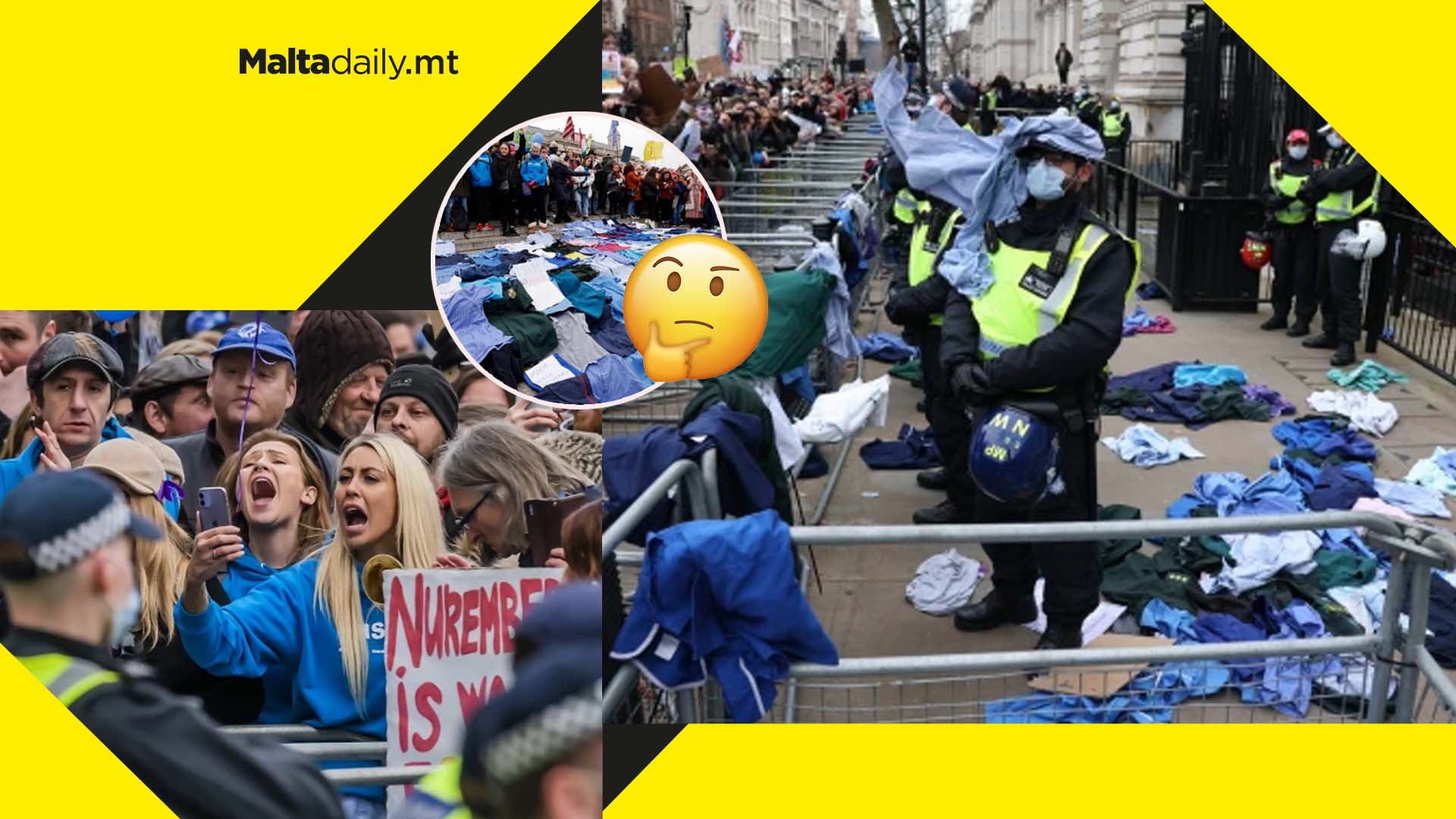 Thousands of NHS workers protested against the compulsory COVID jabs across the country, with healthcare staff throwing their uniforms (colloquially known as scrubs) at police outside Downing Street in London.

Chanting against vaccine mandate, protestors in cities such as Manchester, Birmingham and Leeds could be seen holding signs which say things like ‘Heroes to zeros – from clapping to sacking.’ With formal warnings of dismissal due to be issued from next month as more than 80,000 staff remain unvaccinated, Boris Johnson could make another last minute change on compulsory vaccines for the NHS.

As the situation stands, all frontline workers are required to have both doses of the jab by April 1st. This means that by February 3rd the first dose must have been administered. NHS guidance states notices will be issued from February 4th, with March 31st marking the end of the notice period.

Meanwhile, unvaccinated NHS workers who lose their jobs in England could end up working in Wales. Wales’ first minister said he would not rule out recruiting staff who left their jobs because of the mandatory vaccination policy in England.

The UK’s Deputy Prime Minister Dominic Raab urged NHS staff in England who have not had their vaccine to do so, playing down suggestions the April 1 deadline could be postponed. However, NHS representatives warned the policy could force thousands of frontline workers to leave their jobs at a time when patient demand is high. In Wales, latest figures show that a total of 2,504,081 people received one dose of the vaccine, with 2,349,478 having had two. In terms of the booster shot, 1,800,848 received the third shot. 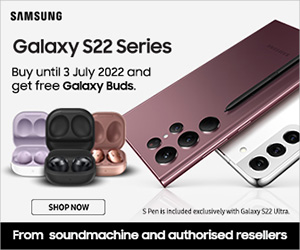