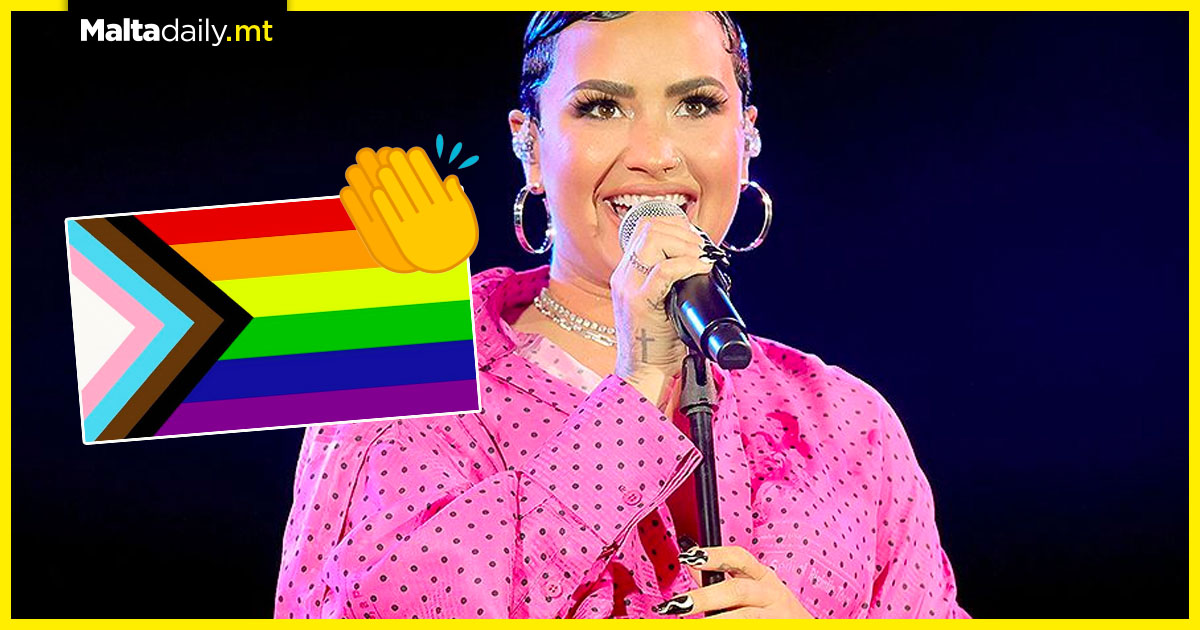 Singer and star Demi Lovato came out as non-binary and that they will be changing their pronouns from she/her to they/them. She announced the news on Twitter, stating that today ‘is a day I’m so happy to share more of my life with you all.’ Non-binary people do not identify as male or female and tend not to conform to gender norms of either. The 28-year-old came to the understanding after some healing and self-reflective work over the past year, and is now confirming to her fanbase and the world.

Every day we wake up, we are given another opportunity & chance to be who we want & wish to be. I’ve spent the majority of my life growing in front of all of you… you’ve seen the good, the bad, & everything in between. pic.twitter.com/HSBcfmNruo

They said that using ‘they/them’ pronouns ‘best represents the fluidity [they] feel in [their] gender expression’. Lovato does not consider themselves as an expert on the subject but will be speaking to other non-binary people in a video series concerning gender identity. Being a spokesperson for LGBTIQ+ throughout their life, Lovato stated they are doing this for ‘those out there that haven’t been able to share who they truly are with their loved ones.’ 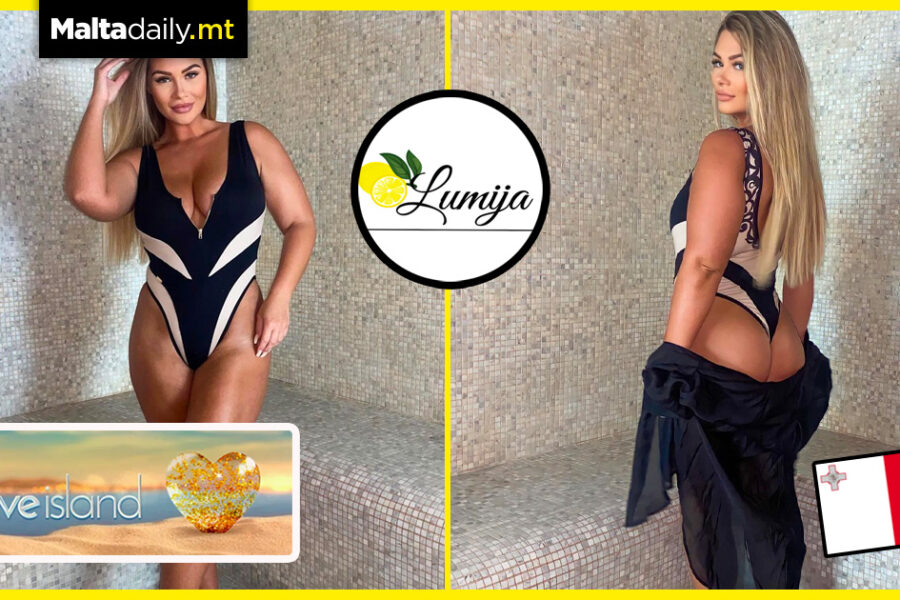 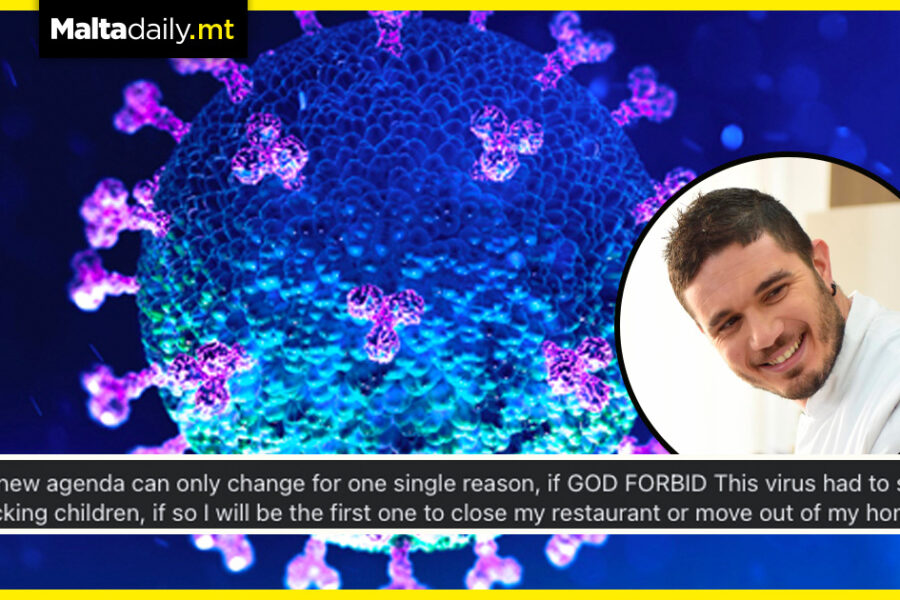