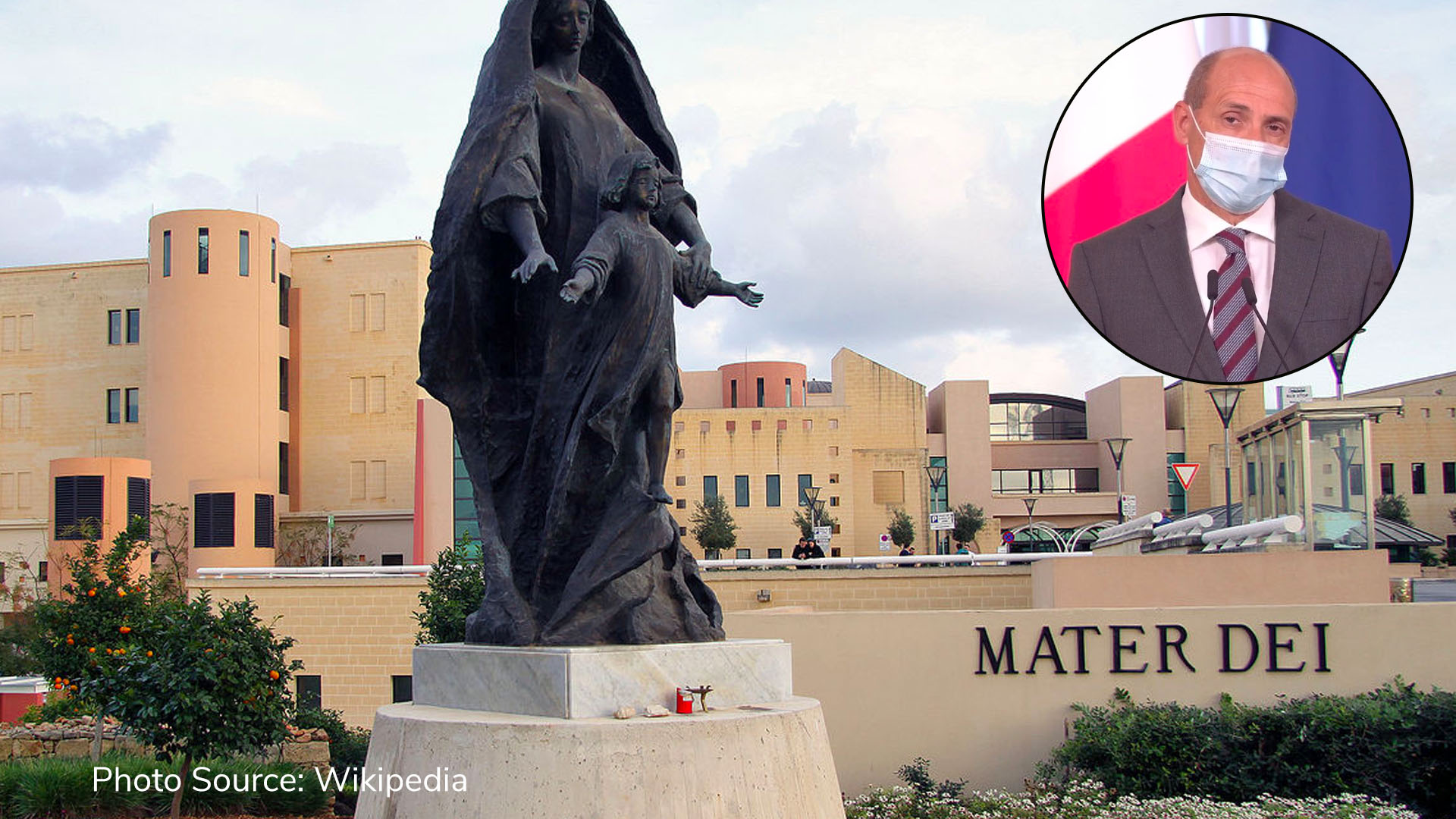 Deputy Prime Minister and Health Minister Chris Fearne announced that hospitalised patients with COVID-19 decreased from 140 in march to 41 in April, easing the strain on the Maltese health care system. He also announced that those in the Intensive Care Units (ITU), cases dropped from 31 in March to 15 in April, of which 8 are still active.

The vaccine rollout and the new measures has been the main source that contributed to this drop, and has thus allowed the Health Authorities to implement new health measures such as the opening of schools and allowing up to 4 people in public by 26th of April.