Declaration of baby gender should be limited to specific cases; Opposition says 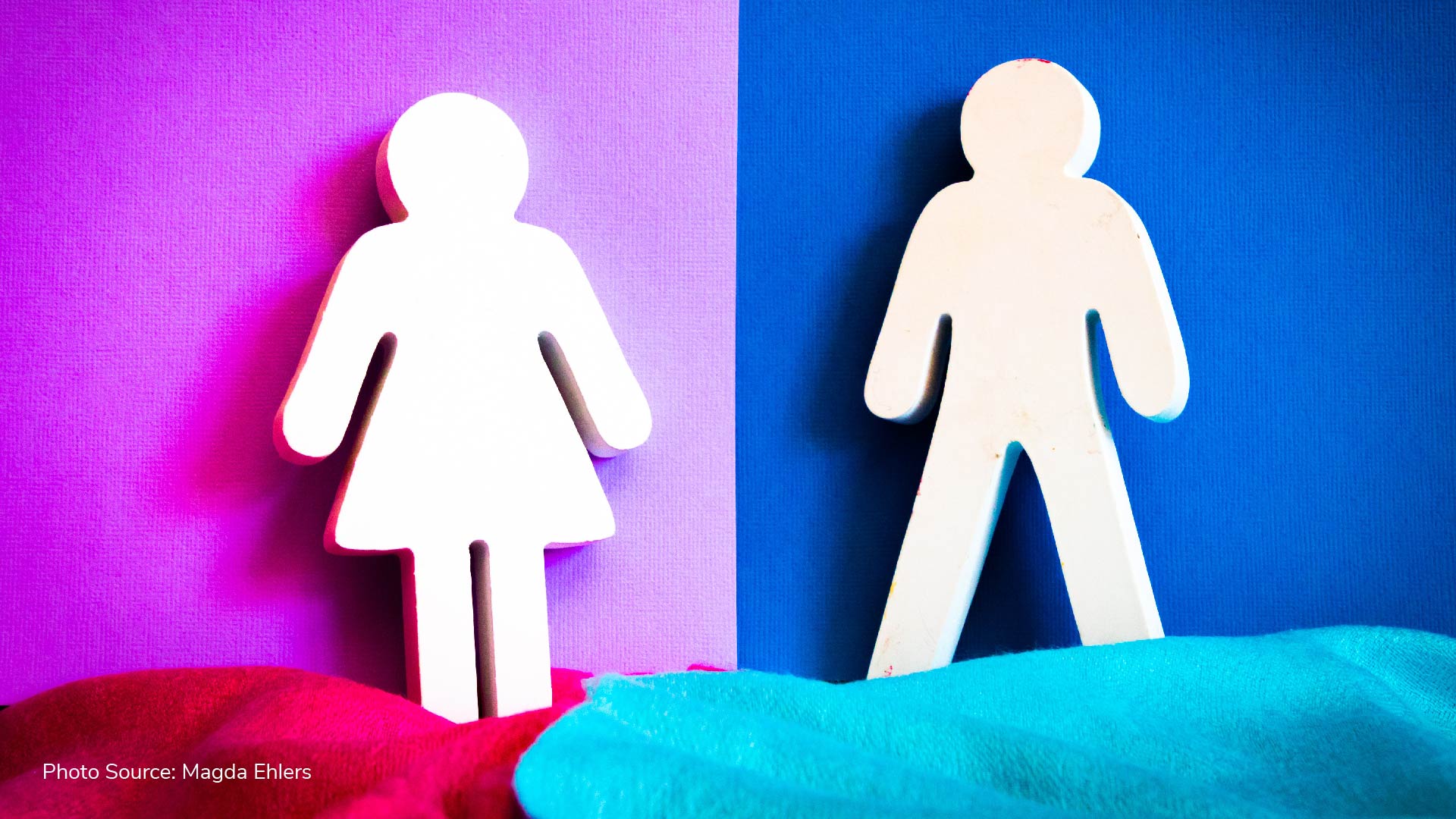 Following the government’s announcement of plans to give parents the option to leave their child’s gender blank on birth documents, the Opposition has stated that this decision should be limited to rare medical cases.

On the other hand Godfrey Farrugia stated outright that he would be voting against the bill, claiming that he had experienced only one case of unclear genders during his entire medical career.

The bill, introduced last week, leaves parents open to determine their child’s gender at birth as well as providing men the opportunity to take their partner’s surname, amongst other amendments. 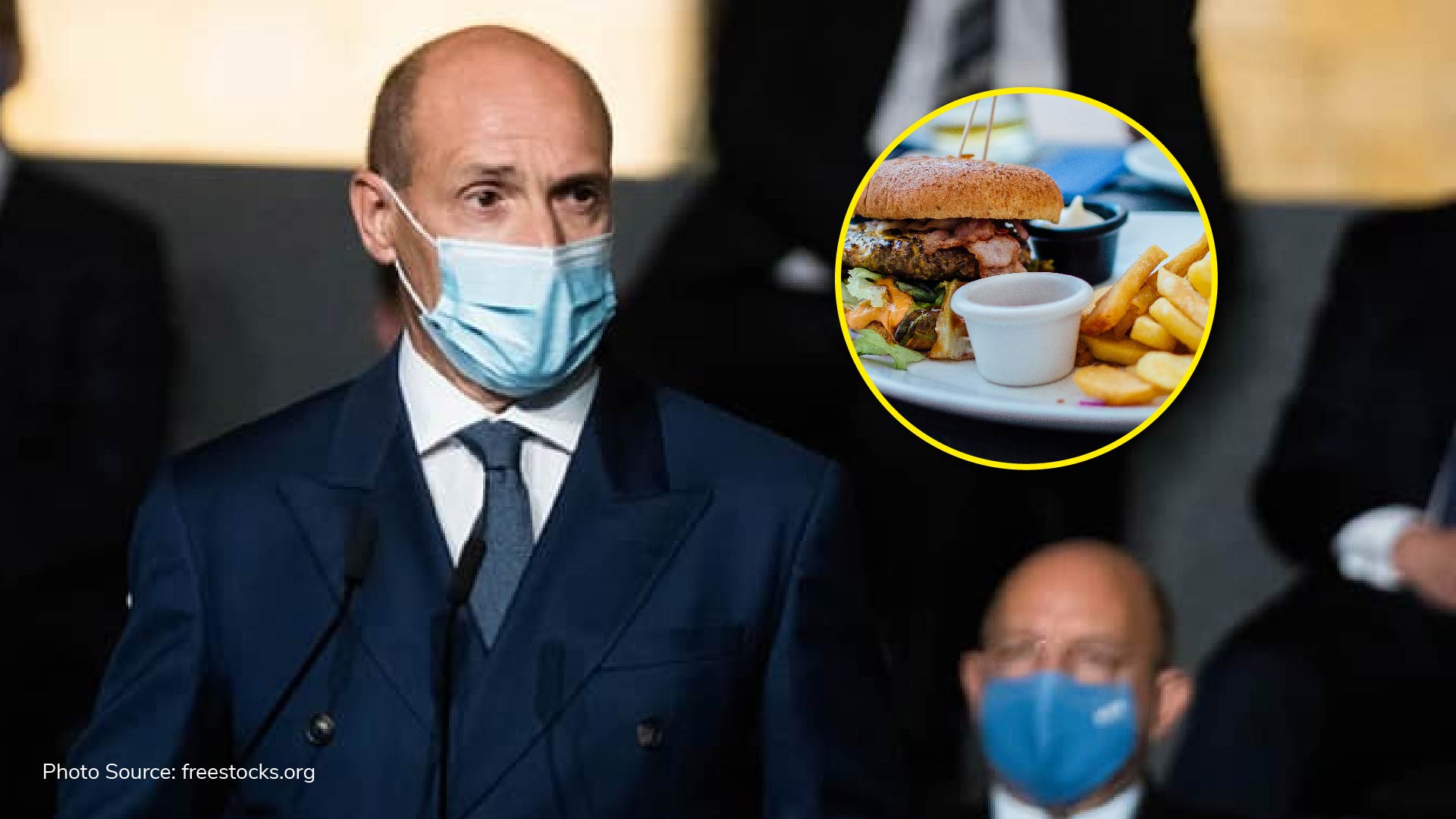 Deputy Prime Minister Chris Fearne has revealed that 369 deaths in 2019 alone could be attributed to obesity in Malta and Gozo.

These figures have been released from the Institute for Evaluation of Health Metrics (IHME) and are reported to be less than the European average.

Fearne went on to highlight the various programmes provided by industry professionals as well as national research on food consumption. 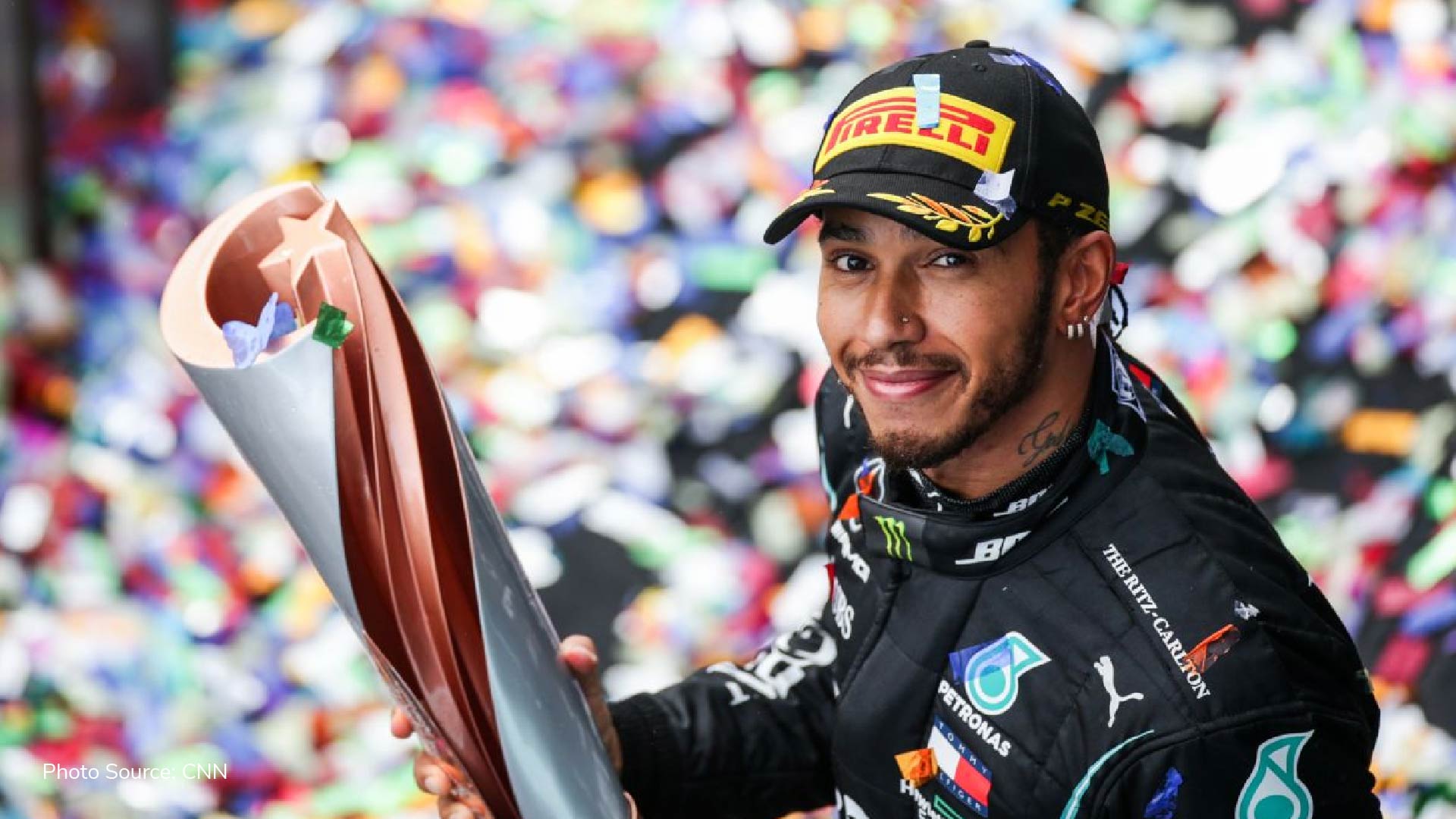 F1 Champion Lewis Hamilton has just tested positive for COVID-19 and is set to miss this weekend’s Formula 1 Sakhir Grand Prix in Bahrain.

The Mercedes star started to develop COVID-19 symptoms on Monday and tested positive in the following days after a few negative tests.

Despite being reportedly “fit and well”, Hamilton will miss the GP, with his replacement to be announced in the coming days.

This will be Hamilton’s first-ever missed Grand Prix. 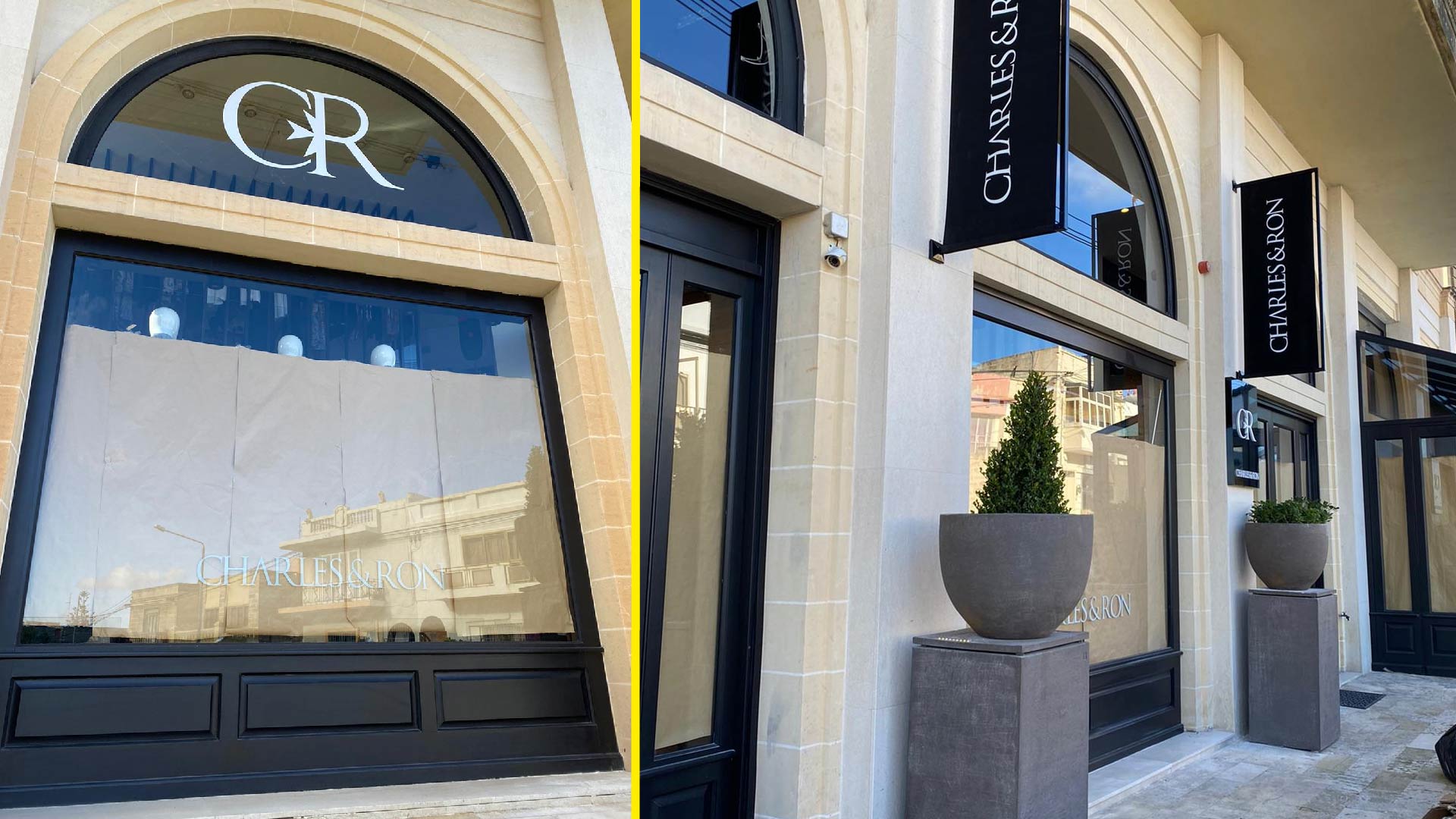 Local fashion giants Charles & Ron have created an undeniable prestige around their brand within the world of fashion and it seems like they are looking to branch out.

What once was Naxxar’s LOFT Café, previously owned by Keith Schembri’s wife, has been stripped of its signage to be replaced with the C&R logo and named ‘Charles & Ron Café’.

It is unclear as to which direction the café will be taking and whether or not it will include a clothing section, but we can’t wait for the mysterious location to unravel its secrets.