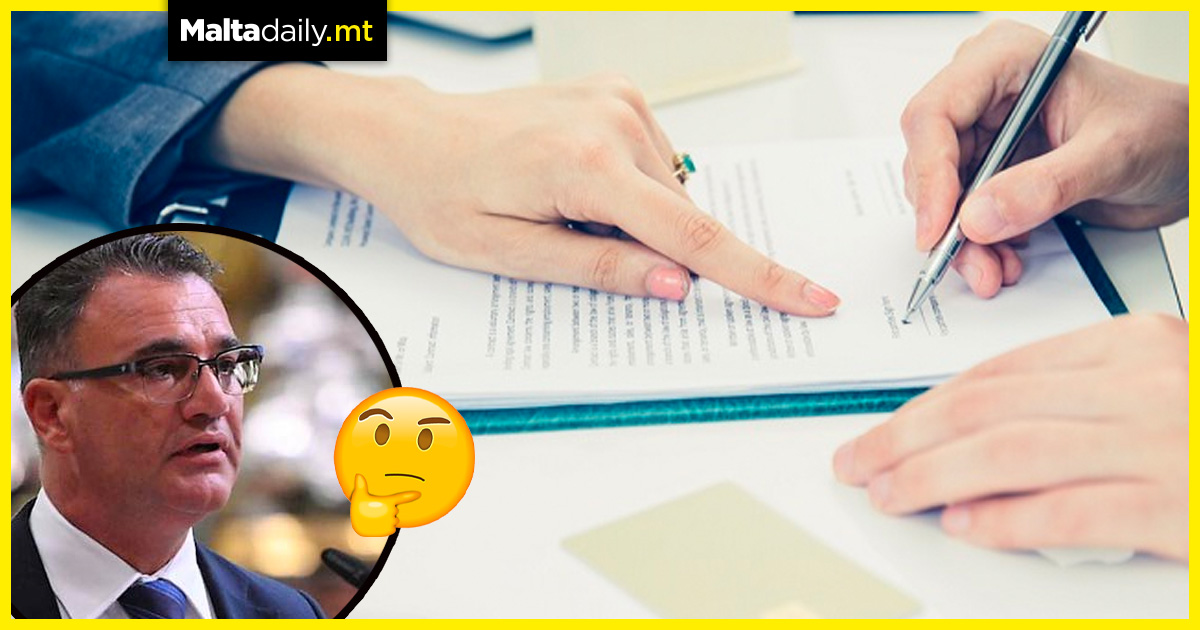 MP David Agius expressed disappointment due to the fact that his daughter found it immensely difficult to open a bank account due to him being a politician. A bank allegedly initially refused to open an account for Agius’ stipend, with Agius exclaiming how the bank continued to run due diligence screening on his 16-year-old daughter. He describes this scrutiny process as being resulted from him being a politician.

He said that no illegitimacies were found as he claimed that his family’s income are his salary and his wife’s. Agius said that it was a ridiculously long process before the account was finally opened, despite the daughter only wanting to use it for her stipend. Justice Minister Edward Zammit Lewis also revealed that his own daughter experienced a similar situation. Banks and financial institutions have been particularly demanding on business people, politicians and politically exposed persons ever since the 2016 Panama Papers revelations and the 2021 grey-listing.