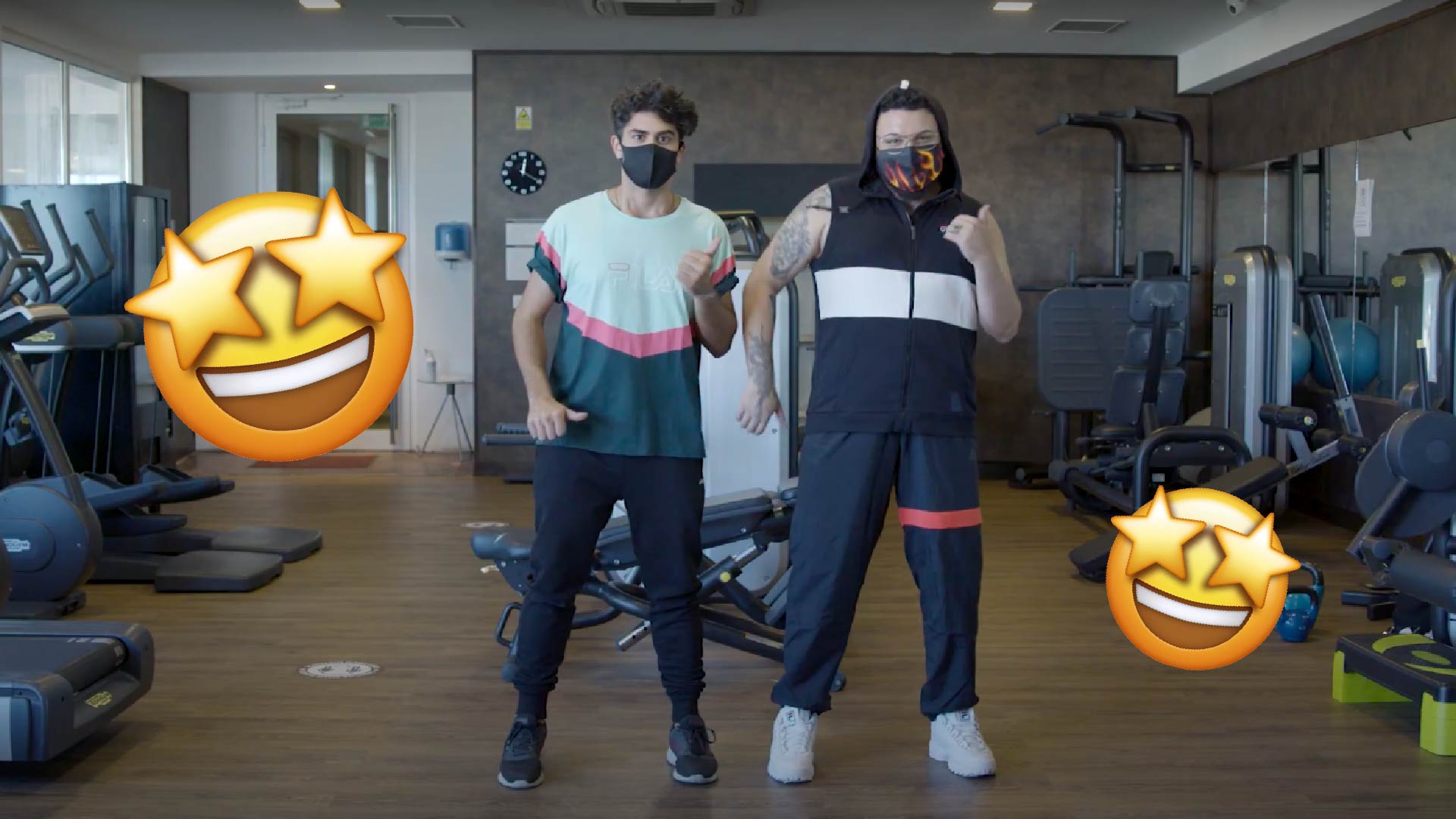 Despite COVID-19’s effect on the entertainment industry, Maltese artists are doing bits this year and Dav. Jr & MATT BLXCK are no exception.

The duo have meshed their two sounds together to bring their carefree tune ‘MARIA’ into the ears of their loyal followers.

You can listen to the tune and watch the video right here: 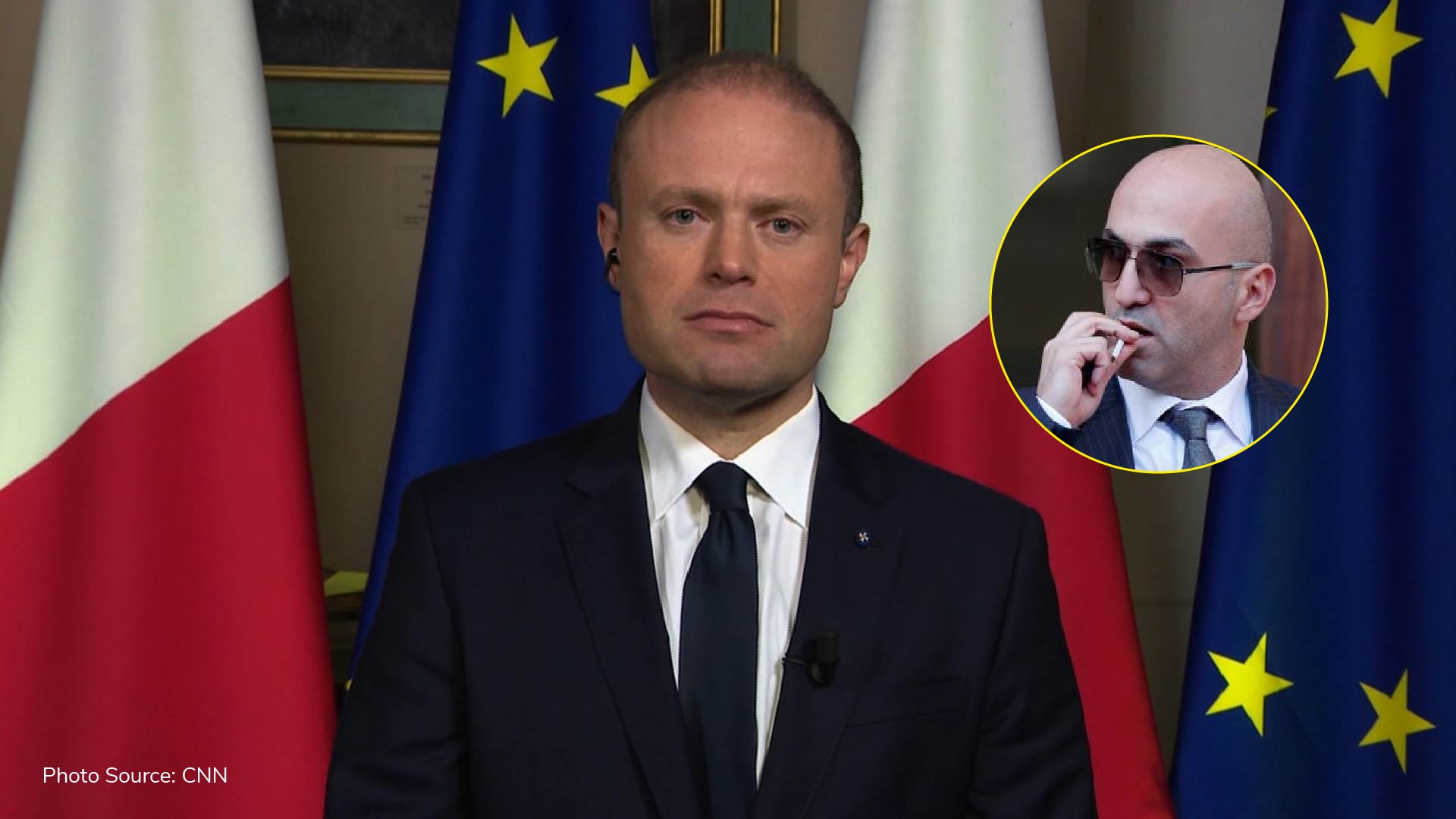 It has been confirmed that former Prime minister Joseph Muscat had spent a holiday at Yorgen Fenech’s hotel in Northern France around 2017.

Unclear whether or not it was a gift, Muscat, along with Edward Zammit Lewis and their families had holidayed in France where “no local taxpayer or EU funds were used”, according to Muscat.

Fenech had previously gifted some expensive wines to Muscat for his birthday, all while he was already under the radar for the connection to the Caruana Galizia murder.

Beyoncé is the most nominated female artist in Grammy history 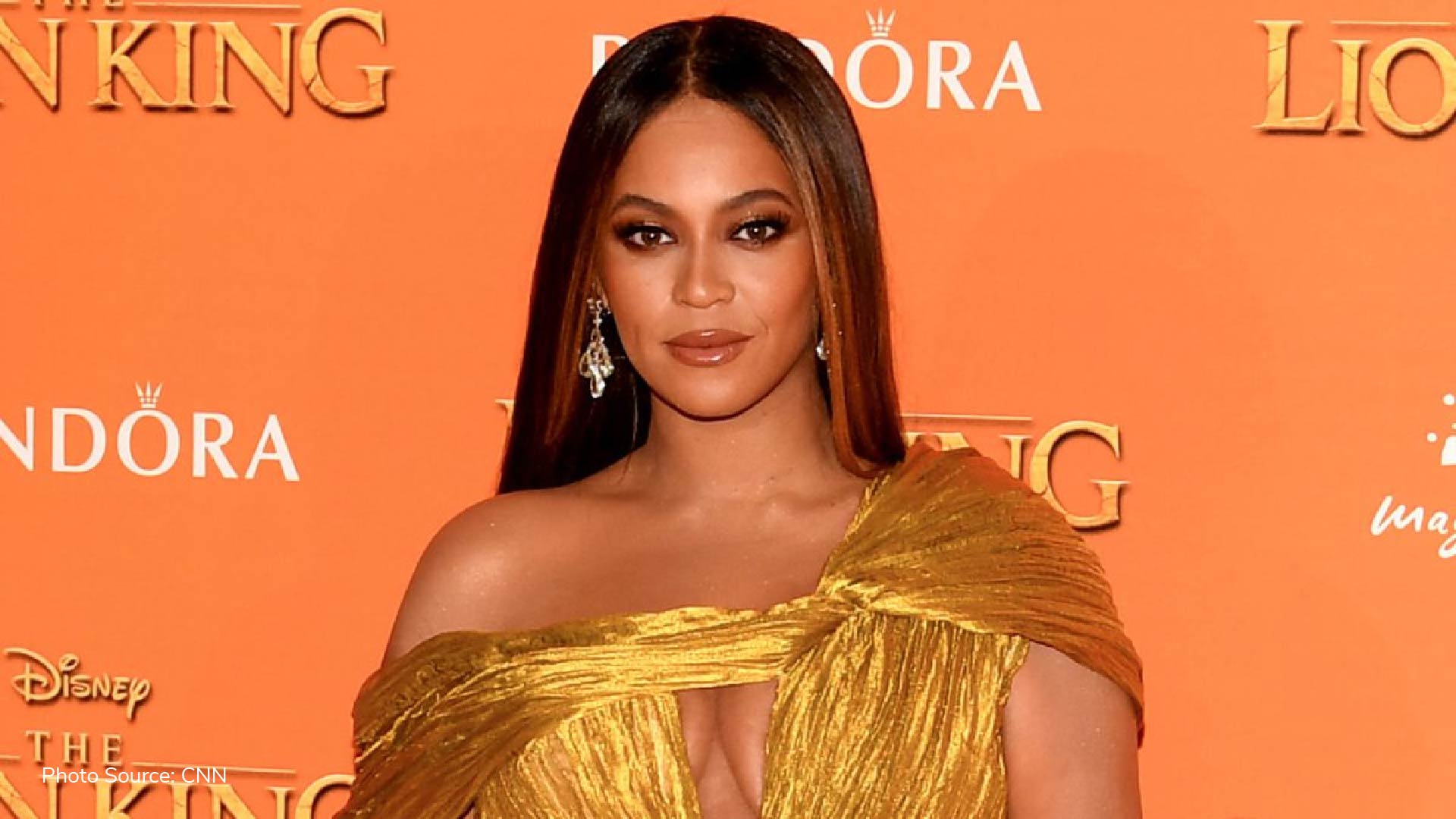 Drama and snubs aside, the Grammys still hold a level of prestige and Beyoncé has just risen to the top of the list of Grammy legends.

The Queen herself has become the most-nominated female artist in Grammy history after securing 9 nominations this year, tying with Beatles icon Paul McCartney at 79 nominations.

She now joins McCartney at joint-second place coming only after husband Jay-Z and Quincy Jones who maintain their spot at first with 80 nominations.

If Beyoncé wins just four Grammys, she will top the list of females with most Grammy wins in history. 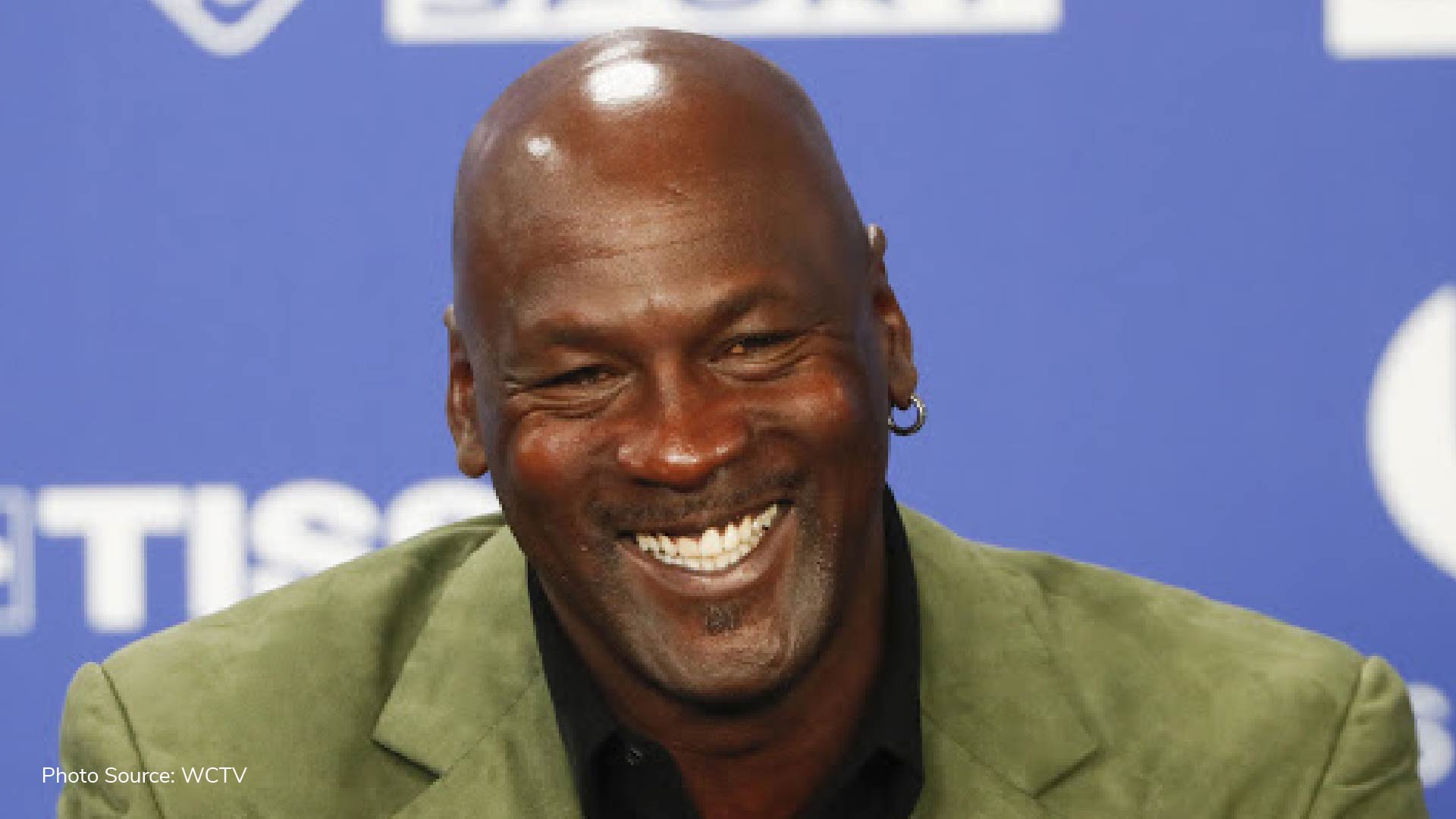 Michael Jordan continues to live up to his title as Greatest of All Time years after his basketball career as he donates $2 million to the United States’ biggest network of food shelters.

Jordan donated a sizeable chunk of his earnings from the acclaimed ESPN-Netflix series ‘The Last Dance’ to ‘Feeding America’ after earlier reports of him planning to donate.

Feeding America works hand-in-hand with 200 food banks and 60,000 partners across the United States and has provided 4.2 billion meals since the start of the pandemic.