Daily Big Macs by record holder Donald Gorske rack up to over 32,000 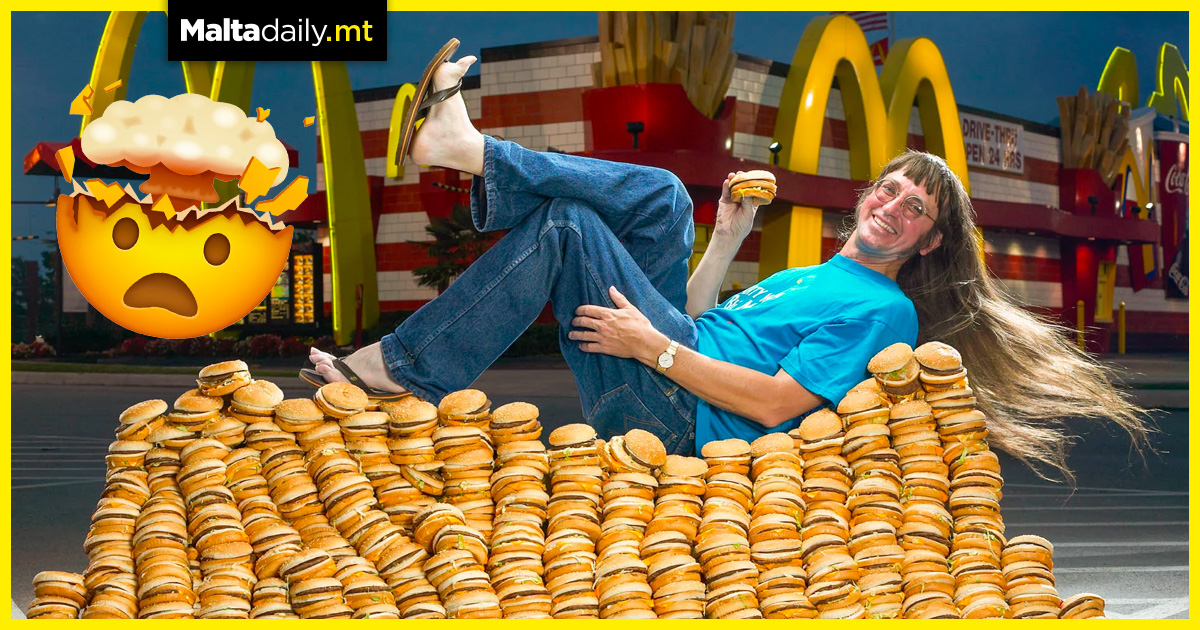 As Guiness World Records holder Donald Gorske devours at least 2 Big Macs a day, he has managed to munch his way to his 32,340th McDonald’s burger. For a guy who devours so many Big Macs, he sure seems to be insanely fit, having received the world record for the most Big Mac burgers eaten in a lifetime in 2016. Back then, his feat racked up 28,788 Big Macs, but he boosted it up to the 32,000 mark in a new YouTube video this year.

According to Donald himself, he simply cannot get enough of the Big Macs. He stated that he loves hamburgers like no other food and is closing in on 50 years of eating them next year. With two Big Macs a day, that totals around 14 of the iconic sandwich a week. He began his fast food journey on May 17th, 1972 after having just gotten his first car. Back then, he states, he would eat up to 9 Big Macs a day!

Gorske keeps track of his destiny to devour as many of the burgers as possible by keeping every container he ever bought. Marking when he gets them on a daily calendar, he has every container and receipt organised in boxes and pouches by year. To keep his health, Donald states he skips eating the fries and walks six miles per day. Fans from across the world have even decided to send him McDonald’s collectible items knowing the burger fanatic will appreciate them on his very hungry journey!