Cristiano Ronaldo linked to both Manchester City and PSG 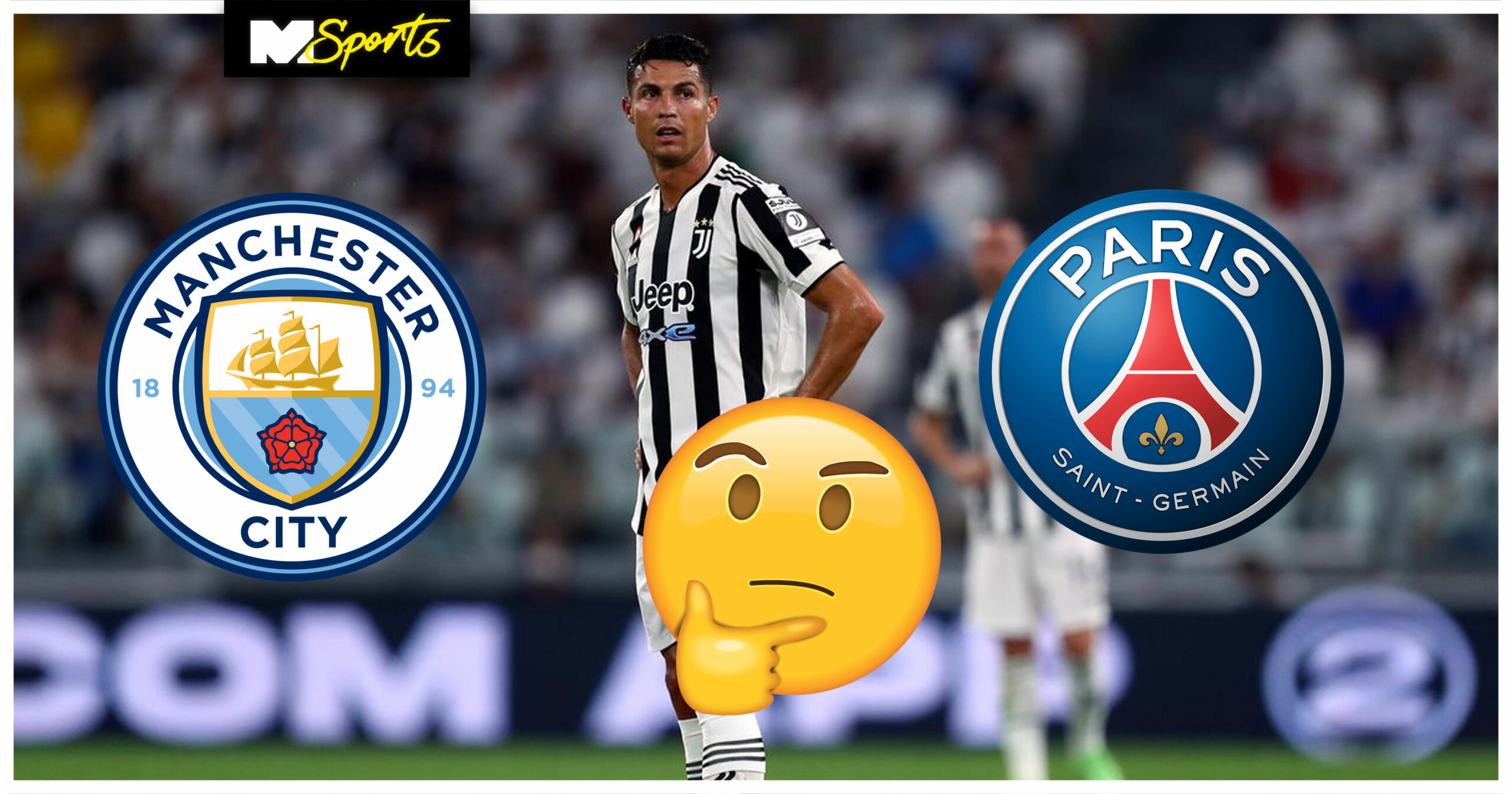 Cristiano Ronaldo hasn’t had the perfect time in Turin at Juventus. The main aim of the Bianconeri signing of Ronaldo was to finally win their first UEFA Champions League since 1996. 3 seasons on and Juventus now have a 36 year old Ronaldo and still no UEFA Champions League. Reports in Italy and France are saying that Cristiano is already looking for a new challenge preferably, in England, with Manchester City and PSG right now seen as the player’s only two options.

It is said that the player’s preferred move is to Manchester City. Reports in France have stated that his agent Jorge Mendes has offered the Portuguese superstar to the Cityzens. Juventus are said to be willing to lose Ronaldo for a fee between €20million -€30 million. Ronaldo moving to Manchester City will undoubtedly disappoint Manchester United fans, but it is also a way to be coached under one of the world’s best in Pep Guardiola.

Ronaldo moving to PSG is said to be less likely than him moving to Manchester City. Various reports have said that the only way Ronaldo will join Lionel Messi in Paris is if Kylian Mbappe is let go to Real Madrid. It is said that the money from the Mbappe deal would be the source from where they could afford Ronaldo’s wages. The prospect of seeing Lionel Messi and Cristiano Ronaldo together is something most football fans would want to see.

Sixth form education might be made mandatory in Malta 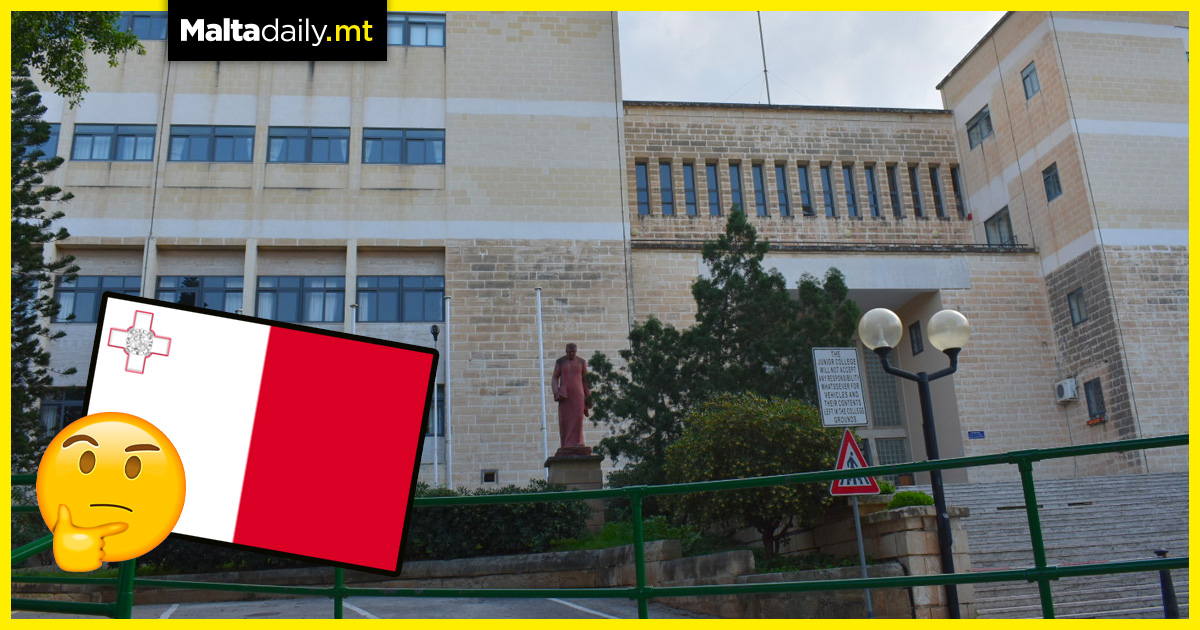 A drop in sixth-form students in recent years has prompted the Malta Chamber to consider making post-secondary education mandatory in Malta. This would see compulsory education increased by two years up to the age of 18 as well as an overhaul in the education system to improve standards for students and educators.

This news comes as the chamber puts forward recommendations to encourage and preserve in order to boost productivity. Marisa Xuereb, the organisation’s president, stated this would encourage students to keep studying past secondary level. A drop in sixth-form students has been noted as years went on as registrations decreased and even students managing to obtain O-level and even higher exam passes. Do you agree? 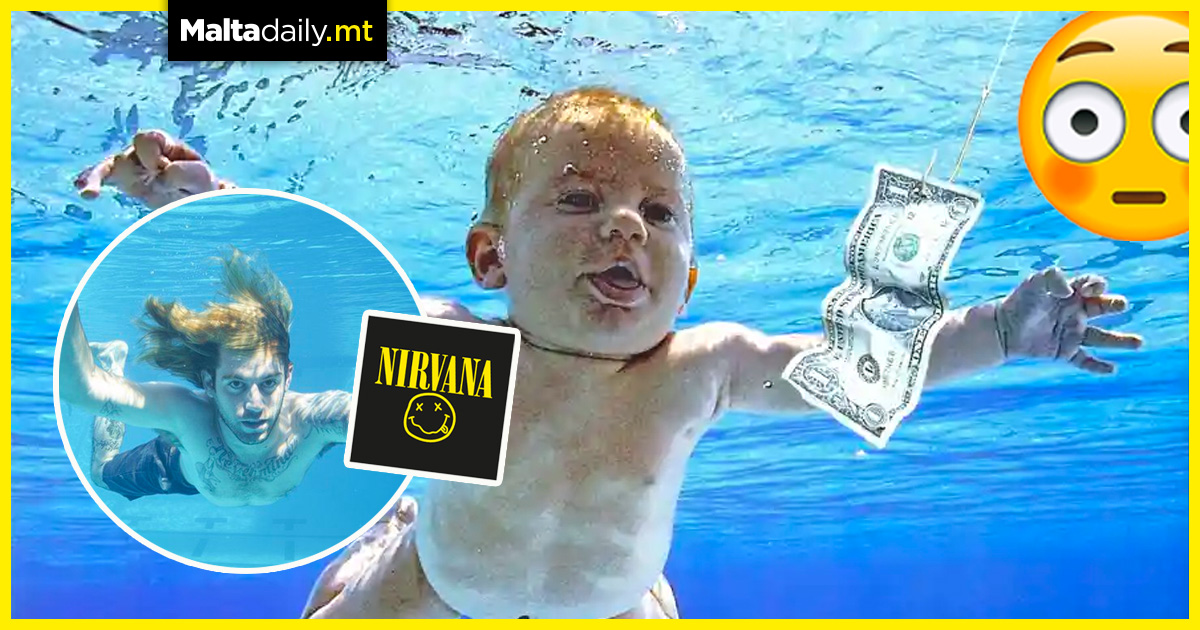 Nirvana’s ‘Nevermind’ album cover is one of the most well-known throughout the history of music, featuring a naked baby swimming after a dollar on a fishing hook. However, the now all-grown-up Spencer Elden, aged 30, has filed a lawsuit against the two surviving members of the band and Kurt Cobain’s estate. He claims that neither he nor his guardians consented to his image being used for the album. He is also suing for the violation of federal child pornography laws.

Elden claims that he has suffered lifelong damages as a result of the photo. It seems as though his feelings about his inclusion in the cover have changed over the years, as he has previously recreated the image and has the title of the album tattooed on his chest. The had even told The Guardian in 2015 that it opened up doors for him and was an overall positive thing. Dave Grohl, Krist Novoselic and Cobain’s estate have not yet commented publicly about the filing, which also features lawsuits against photographer Kris Weddle and the band’s label. 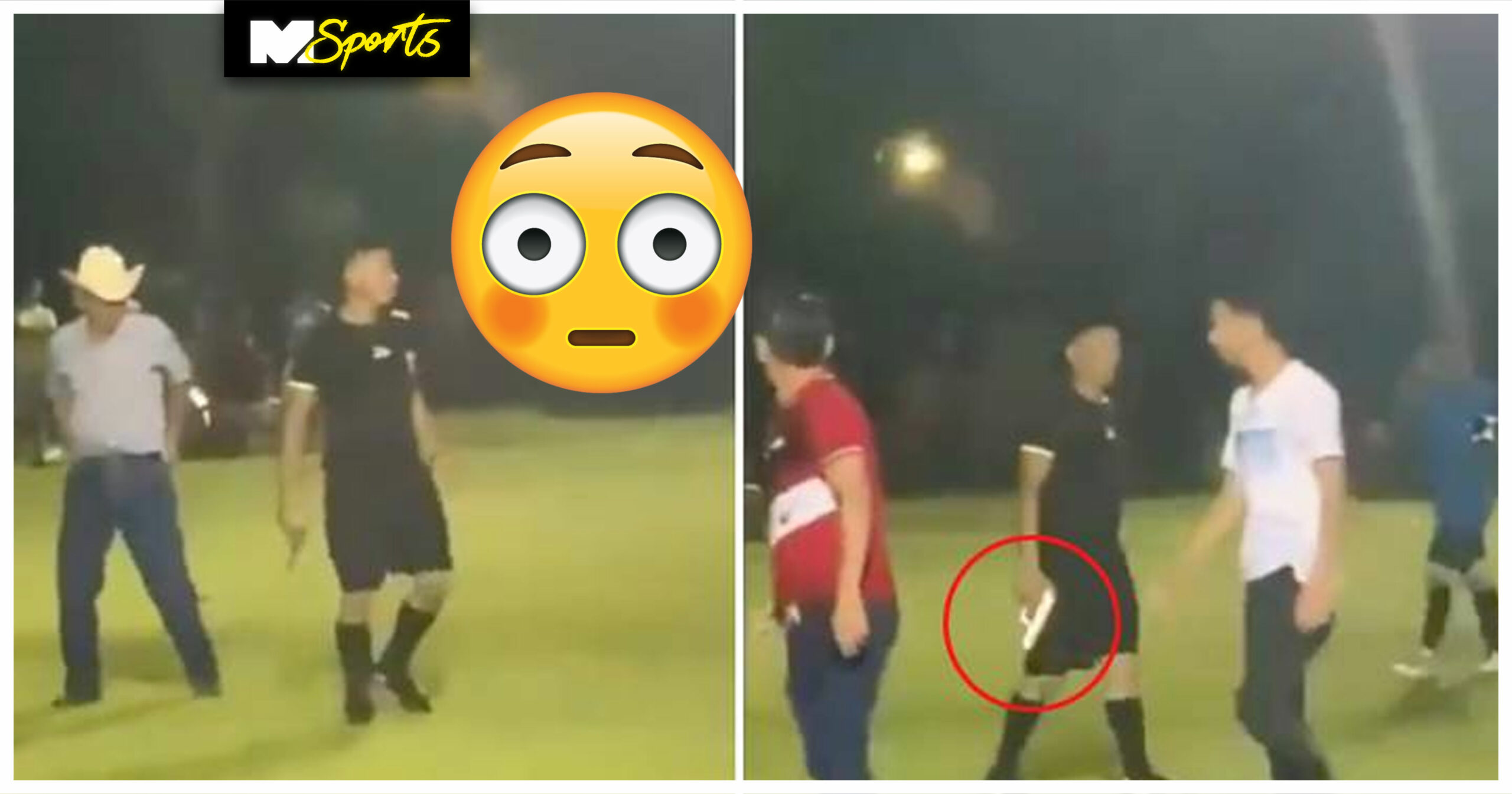 A would-be ordinary match in Honduras ended in a weird fashion, as the referee of the game took out a gun to protect himself from fans. Many fans were angry at the referee for not giving a penalty, calling him many names and questioning his integrity and professionalism.

😳 A referee pulled a gun to defend himself from a mob in a small town in Copan, Honduras.

All this after fans and players were not happy with some of his decisions during the game. pic.twitter.com/YJcisnjD1w

In a video filmed by a fan, the referee could be seen shooting to the ground to prove that the gun was in fact loaded. The video went viral on social media with many fans divided on the matter. Most fans have berated the referee for bringing a deadly weapon to an event where children may be present, whilst few people were seen defending the referee’s reactions.