COVID booster side effects ‘nothing to worry about’ say doctors 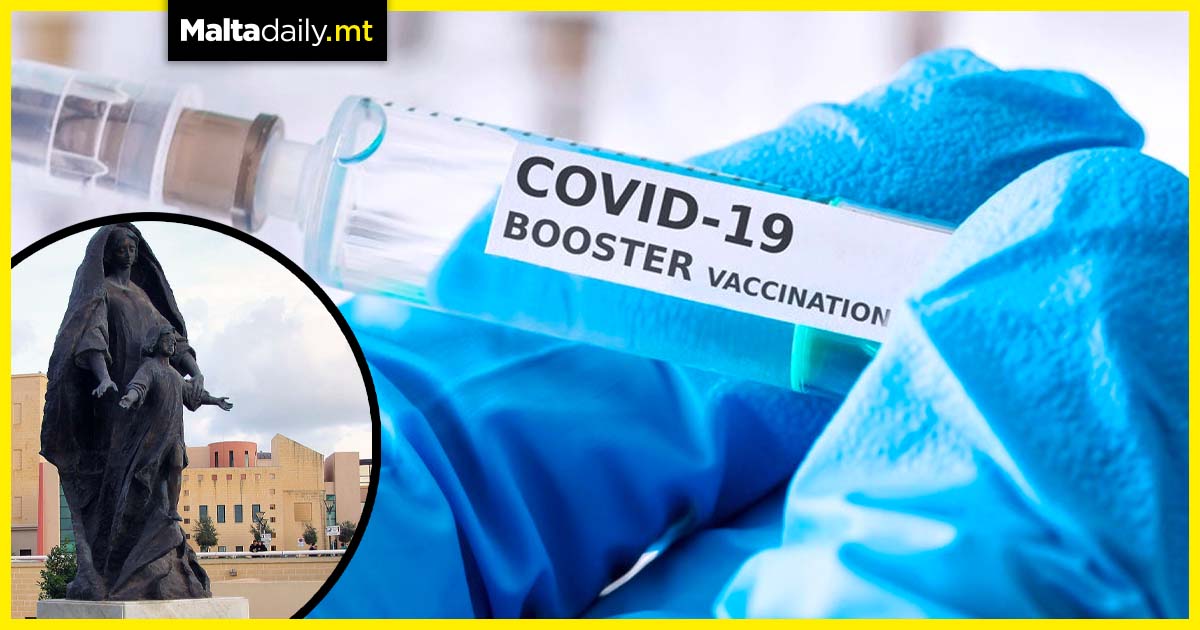 Doctors have observed that many of those who received the COVID-19 booster shot experienced stronger side effects than they did when receiving the first doses.However, the same medical professionals are stating that these side-effects are nothing to worry or stress about. They should be instead seen as a reassuring sign that the vaccine is working.

Edward Zammit, the president of the Malta College of Family Doctors, and Tanya Melillo, head of the Public Health Response Team, both confirmed more people complaining about side effects than they did when the first shots were administered. The side effects mainly consist of fever and aches lasting no longer than 12 to 24 hours. Side effects are also a sign that the immune system is responding well to the booster by fighting back.

According to research, giving a booster jab made by a different manufacturer to the first two doses results in a stronger boost. Malta’s booster campaign kicked off in September, when residents in care homes for the elderly started receiving the third dose. The booster shot is currently being administered to healthcare workers and teachers before being rolled out to over-12 population.