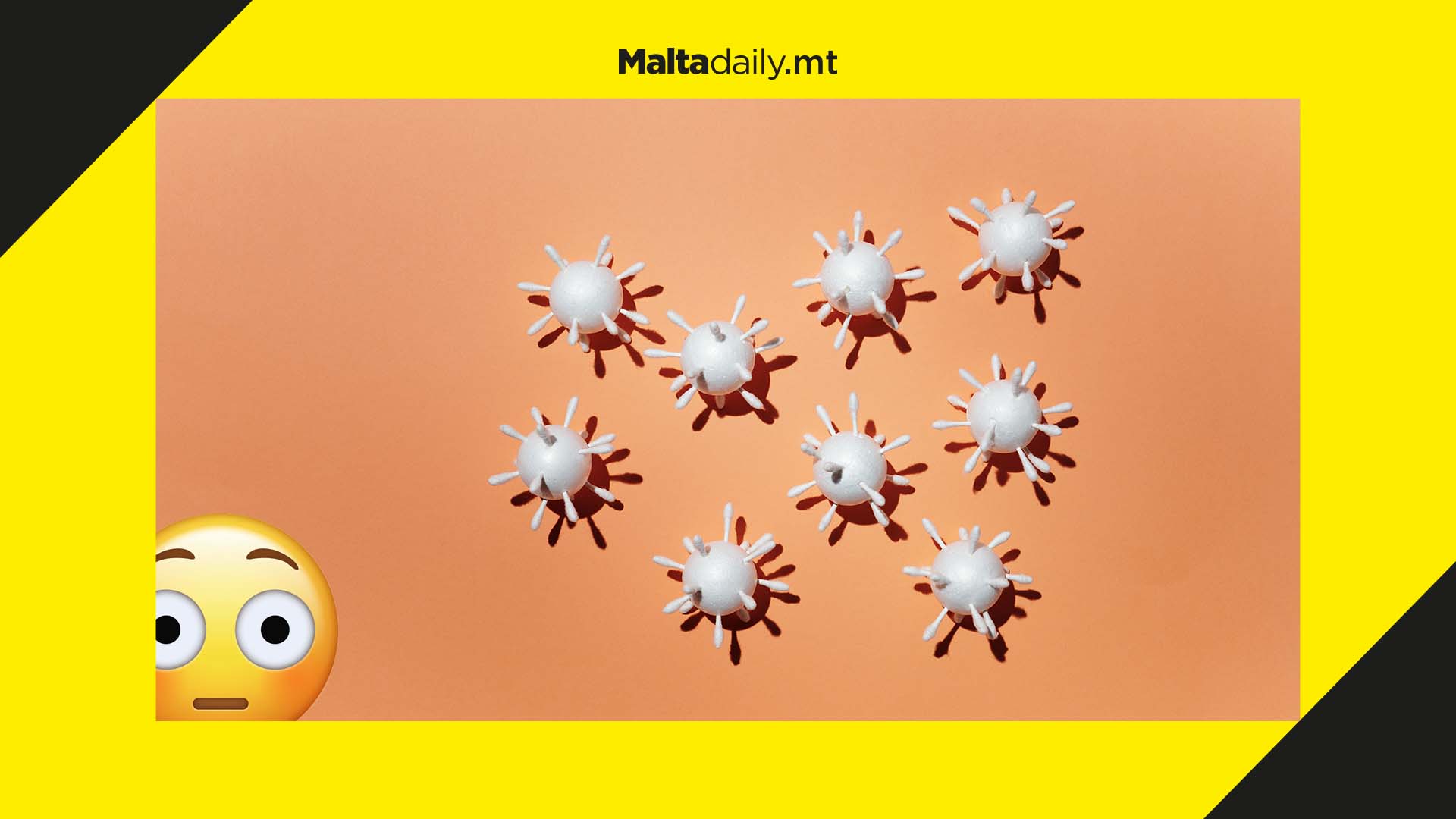 Various medical professionals have expressed concerns after researchers in Britain identified the very first person believed to have had COVID-19 for an incredible 505 days before their death.

The unnamed individual was first diagnosed in 2020 with respiratory issues, which had improved over time, but tested positive for 45 times before being admitted to hospital before their death. The previous record is believed to be that of an individual who tested positive persistently for 335 straight days, a team from King’s College London and Guy’s and St Thomas’ NHS Foundation Trust said.

Persistent infection, rather than repeated contracting of COVID-19, is seen in individuals with weak immune systems, with consultant virologist Gaia Nebbia holding that novel variants may occur in immunocompromised patients.

This was one of the hypotheses from studies conducted by Nebbia and her team from studies of nine COVID patients in London and the development of their conditions over time. It is also reported that some developed multiple mutations associated with the Alpha, Delta and Omicron variants. One patient in particular is reported to have tested positive for eight weeks at the least, with infections lasting for averages of 73 days.

Have you ever heard of a case such as this? 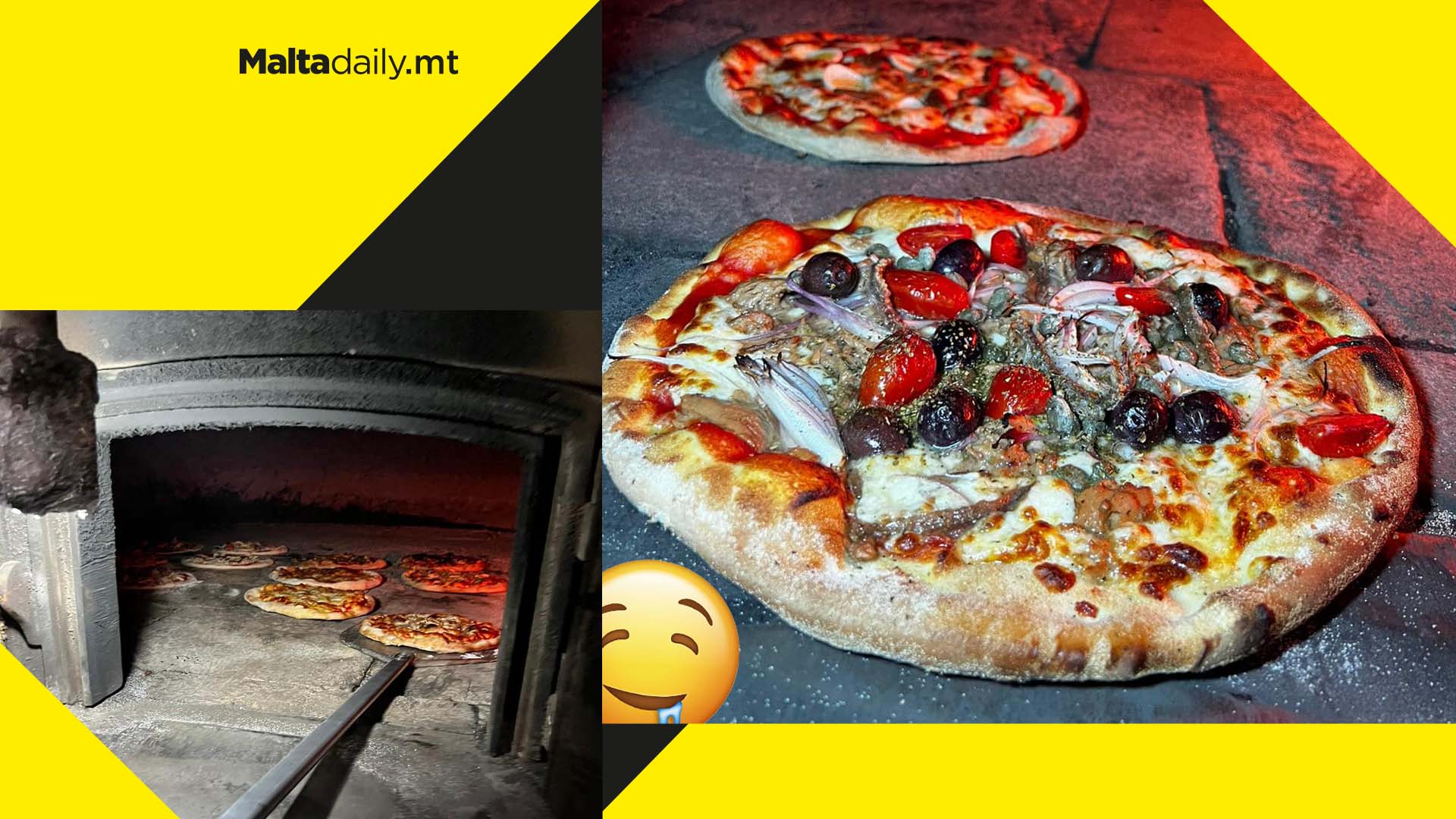 A recently opened pizzeria in the heart of Rabat is cooking mouth-watering pizza in a traditional wood-fired oven and people are loving it.

Village Core Pizzeria use the same apparatus originally intended to bake the beloved traditional Maltese bread and when you translate that soft, pillowy goodness to pizza, it’s no wonder that they have already garnered a loyal client base.

The pizzeria was instantly welcomed by locals from Rabat and beyond, where they were reportedly bombarded with orders from the moment they opened. Due to the nature of the establishment being that of a traditional bread bakery, Village Core only offers pick up and delivery.

The people cooking the pizzas also happen to be responsible for some of the best bread in Rabat and come from a long line of traditional bakers, so if you’re craving traditional Maltese goodness with a twist of toppings and tastes, you know where you should try.

Have you ever tried Village Core before?

Summer is finally approaching as temperatures rise to 23 over weekend 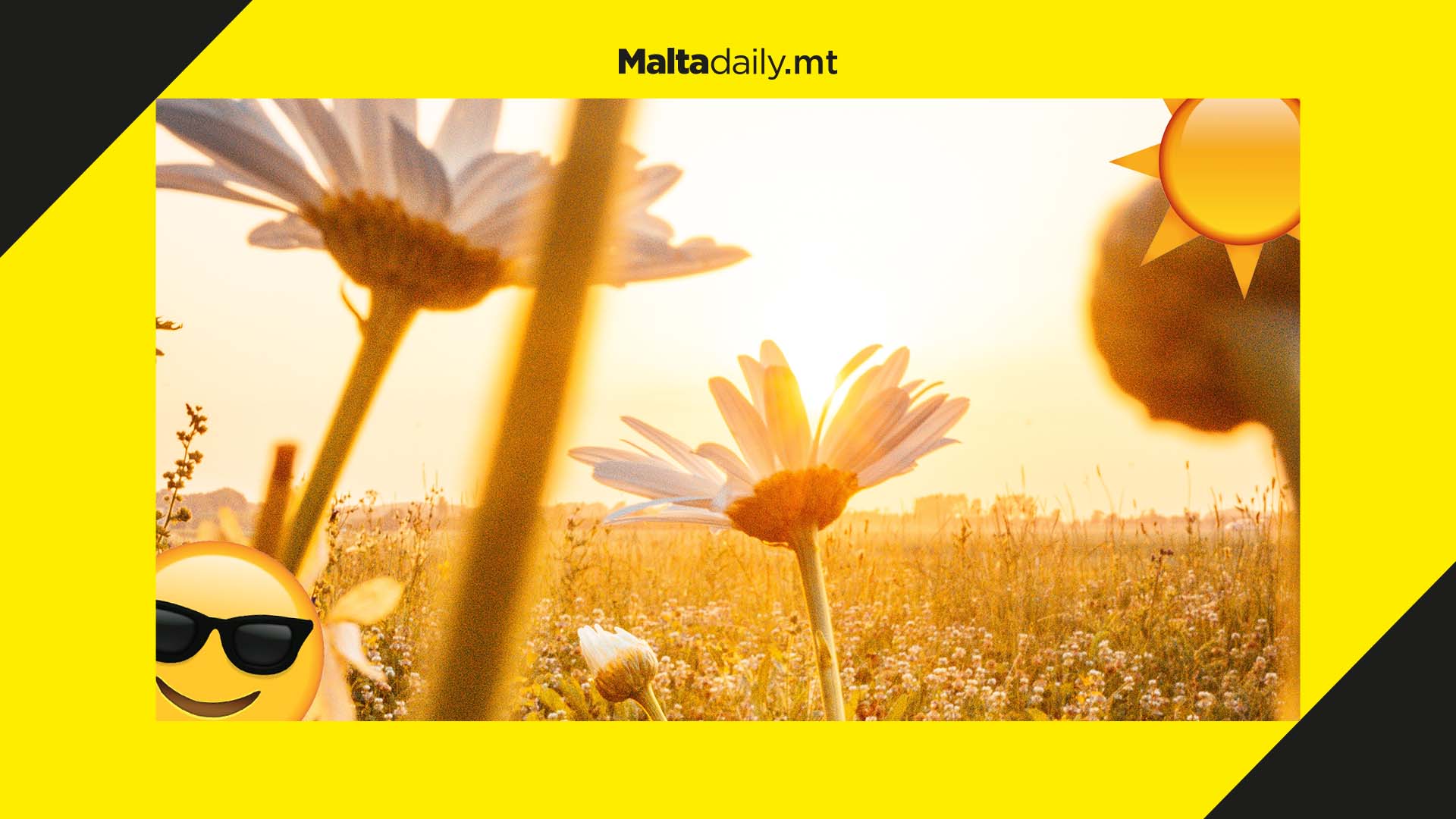 After a few weeks of Saharan dust & blood rain over the Maltese Islands, it seems like the summer weather is finally beginning to approach as various weather platforms have reported an increase in temperatures.

Local weather page ‘It-Temp Madwarna’ has reported temperature highs of 22°C on Saturday and 23°C on Sunday with UV rays reported to be similar to those of August and September.

Despite temperatures around 10°C less than the summer months, scale 8 UV rays call for adequate protection as they could pose a potential threat to the skin due to ultraviolet exposure.

After winter, the skin would not have yet developed the protection against such rays and as such, it is now crucial time to protect ourselves from the sun”, the weather page stated.

How are you enjoying this weather? 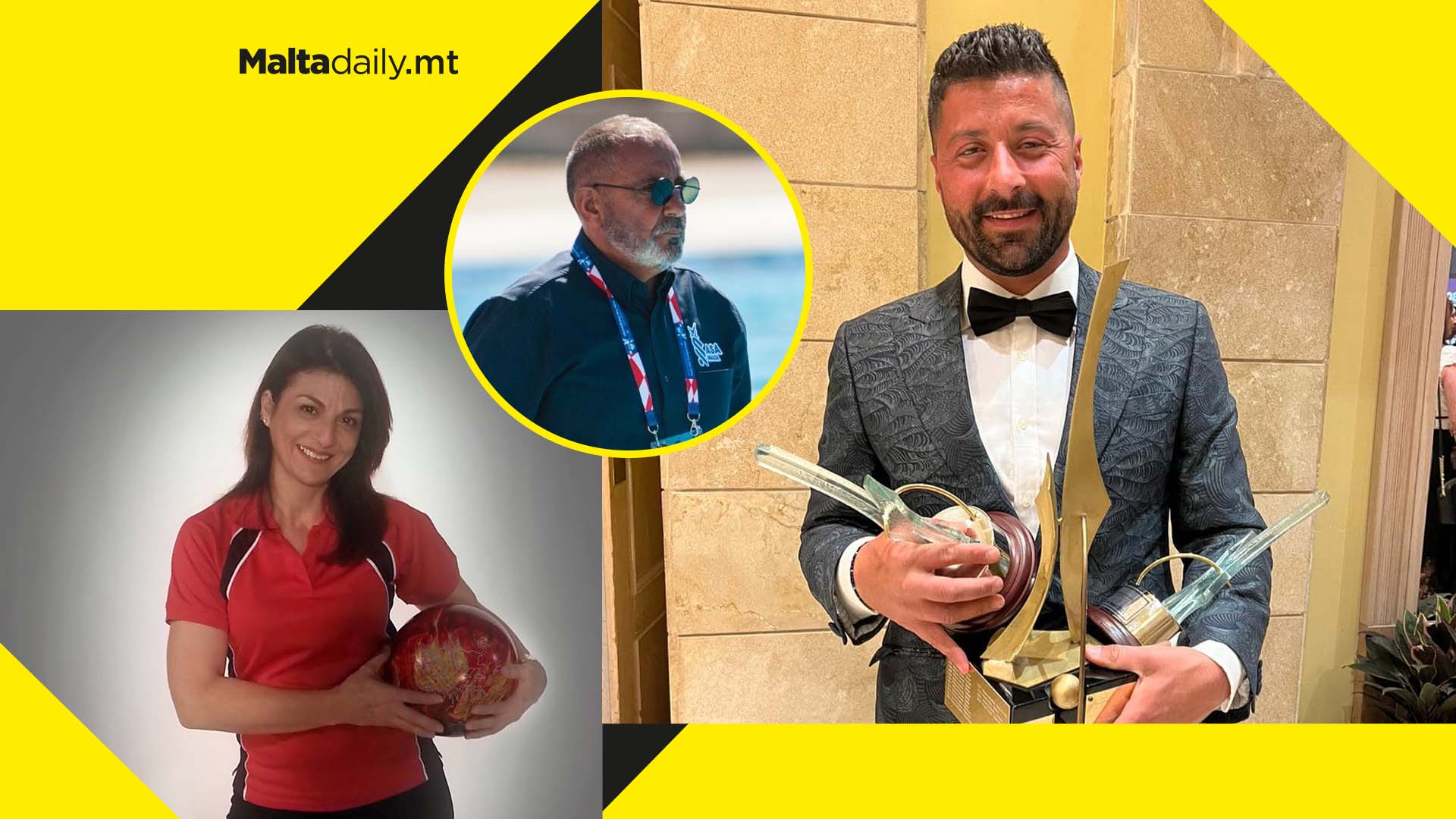 During the 62nd edition of the SportMalta awards yesterday evening, bowler Sue Abela took home Sportswoman of the Year while swimmer Neil Agius secured Sportsman of the Year and the People’s Choice Award.

The event, organised by Sport Malta and Malta Sports Journalists Association, awarded Malta’s best and brightest sports figures with a number of awards chosen by a panel of journalists.

Esteemed Waterpolo coach Anthony Farrugia was voted Coach of the Year after a spectacular show during the LEN European Championships whilst Basketball referee Bernard Vassallo won official of the year.