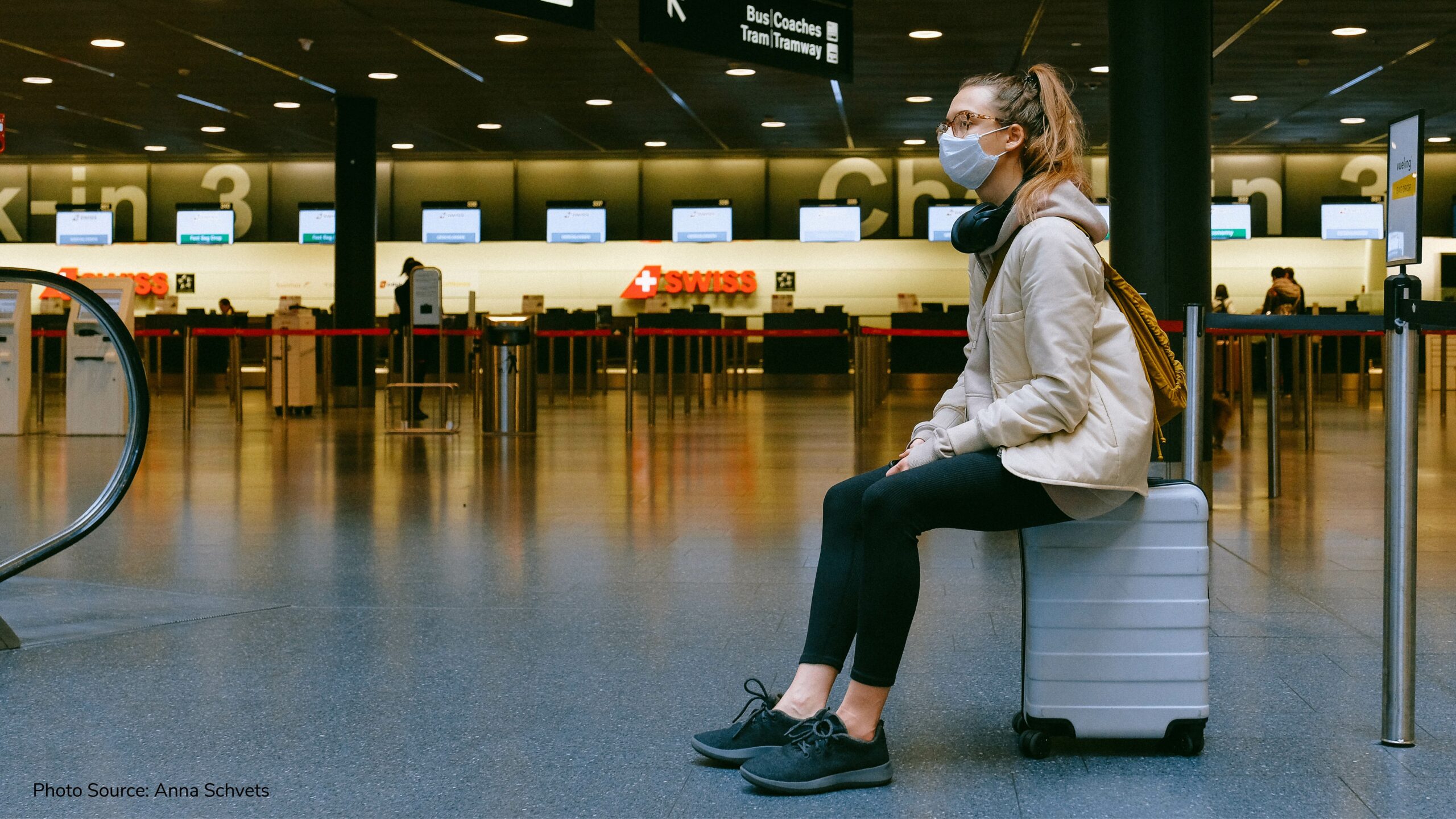 The new coronavirus variant which originated from the UK has now been found in France.

The infected person is a French citizen living in the UK. This person travelled back to France last weekend and is asymptomatic and is also isolated at home. 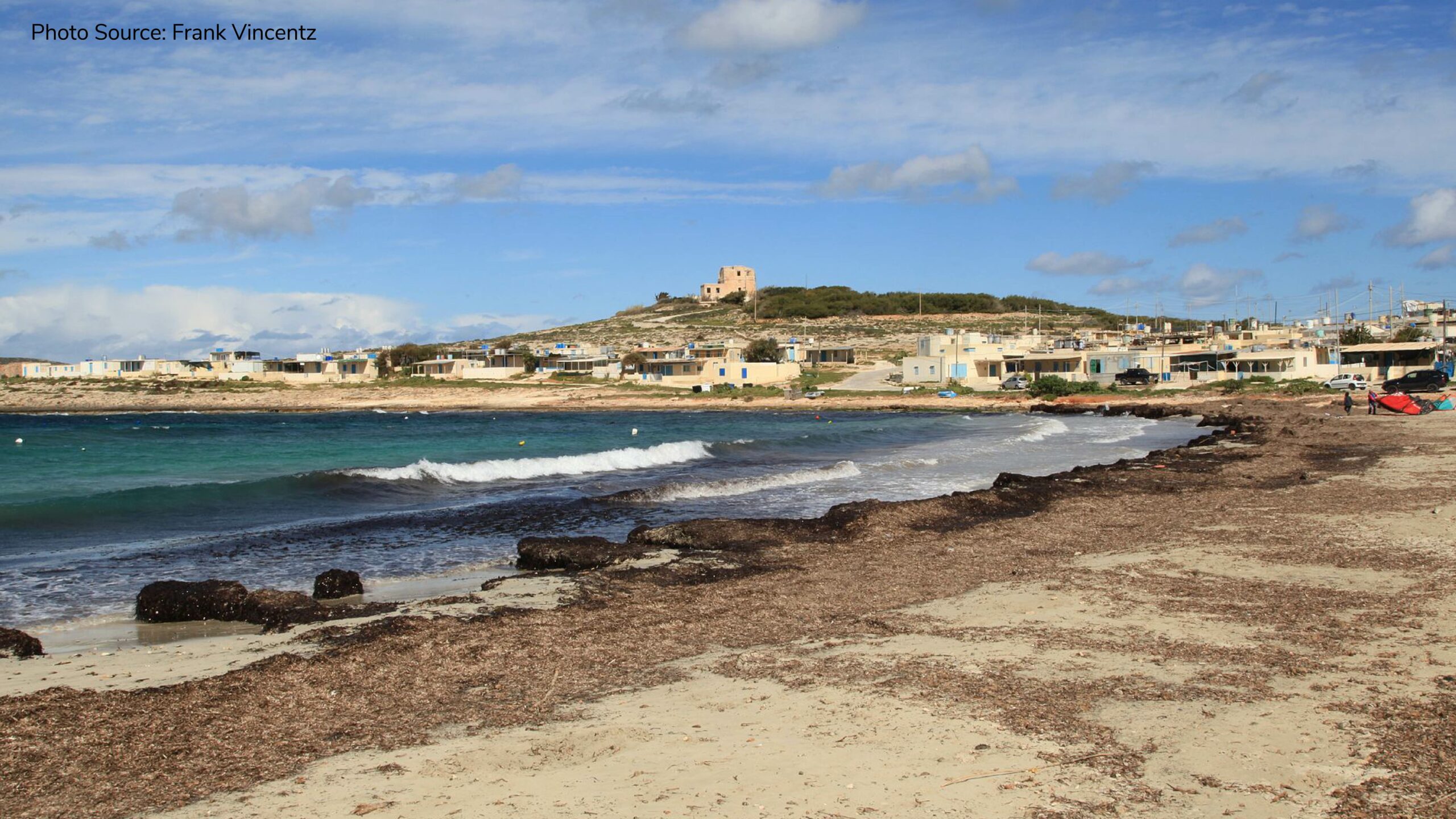 Yesterday at around 11 AM, a 36-year-old man from Birkirkara was struck with an iron bar by one of two women that were present during an argument in Armier.

The argument initially involved two men who were later joined by two women.

The men were treated for their injuries and investigations are still ongoing.

Jurgen Klopp dismisses rumours that Salah is unhappy at Liverpool 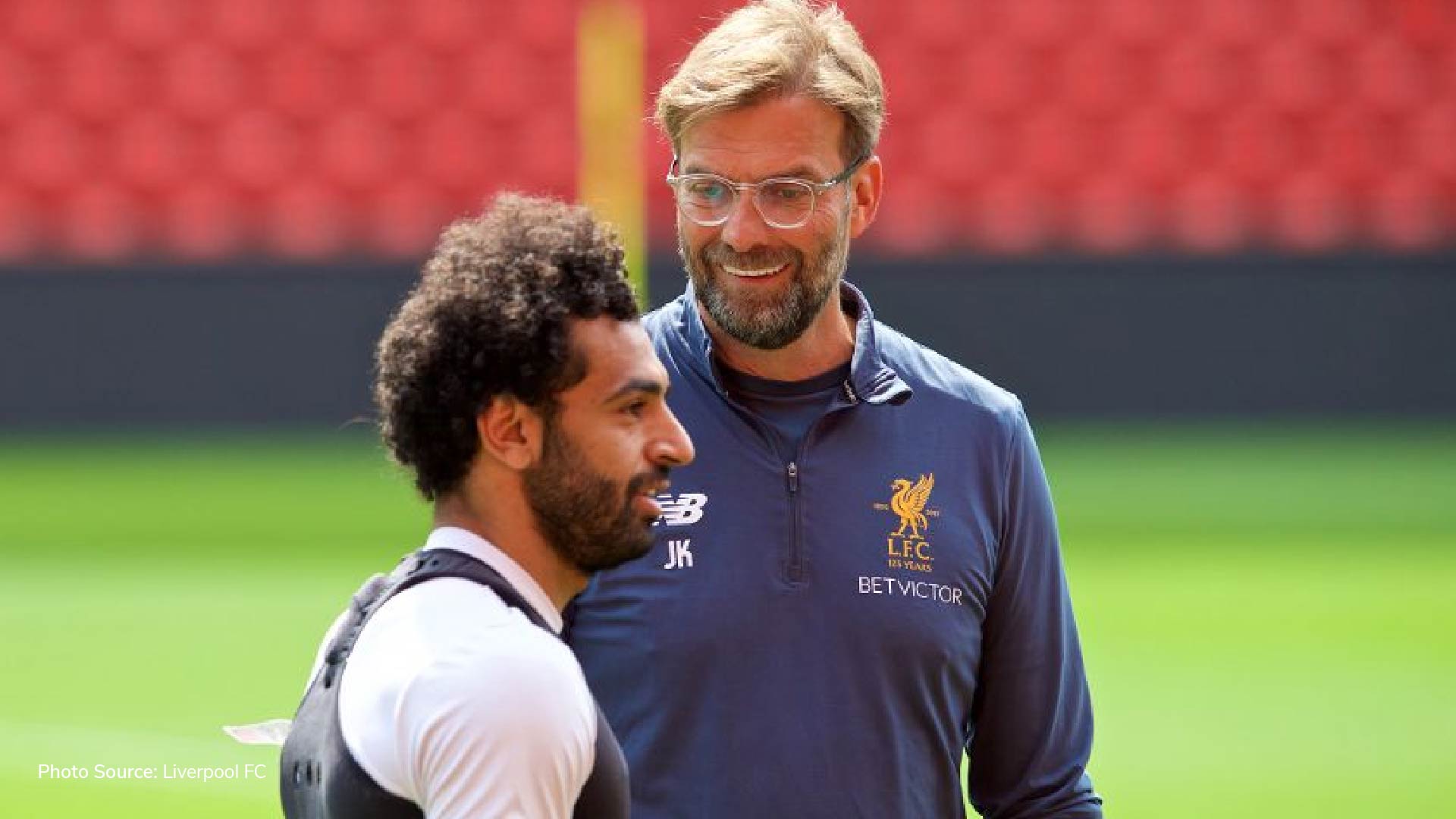 Following previous rumours that Egyptian forward Mohamed Salah is unhappy at Liverpool FC, coach Jurgen Klopp has dismissed any assumptions made about his state at the Premier League side.

Klopp on claims made about Mo Salah's unhappiness at Liverpool #LFC pic.twitter.com/6mLzXc1n5a

In a statement made by Klopp, the coach said that Salah was laughing and enjoying himself at the last session and that he is always in a good mood and that his performance does not reflect any negative vibes.

Whatever the future holds for the forward is surely positive, but for now, one thing is sure – he is healthy and happy at Liverpool FC and will continue to pick up momentum as the season progresses. 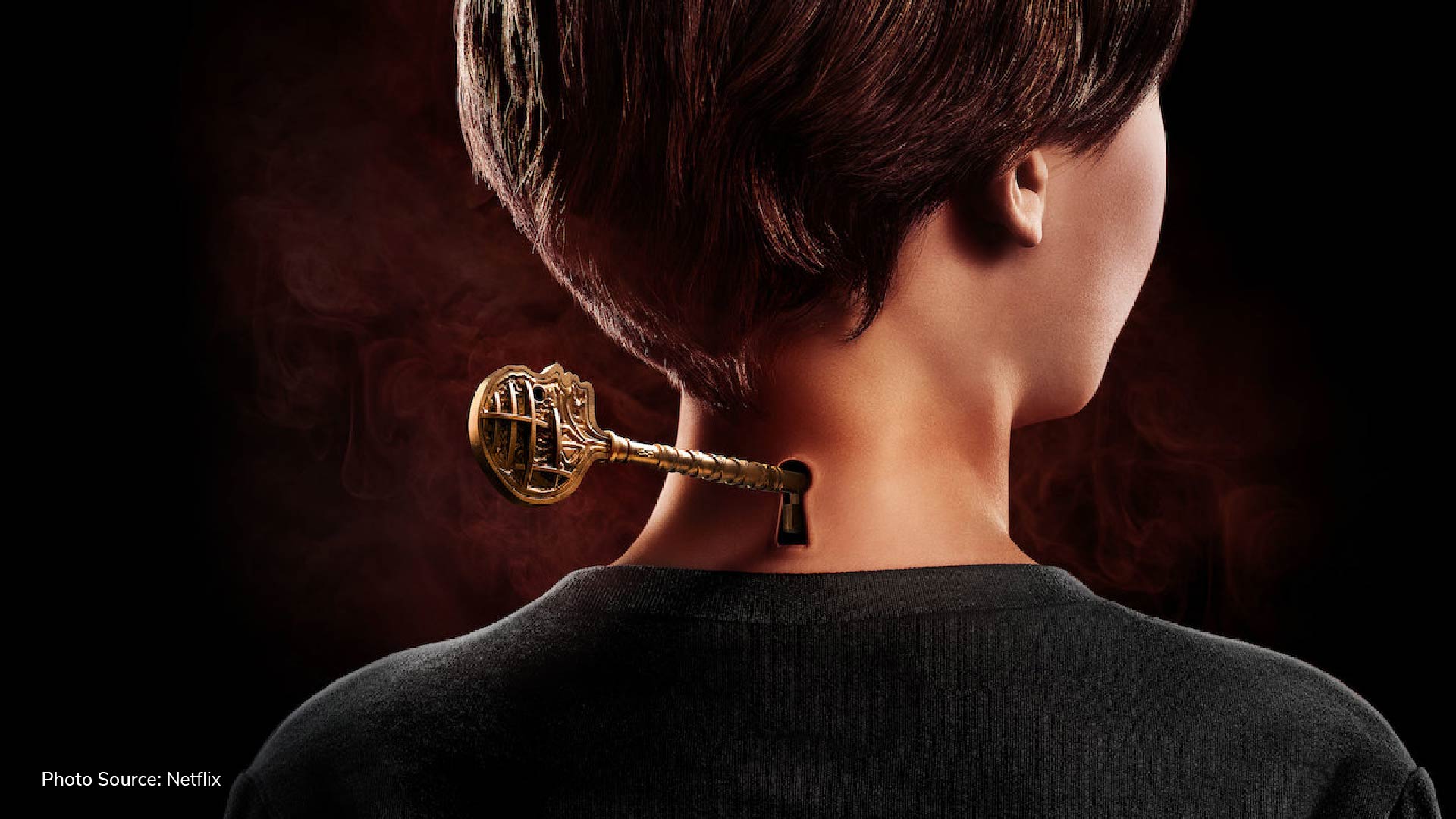 Netflix has stepped up its production game BIG TIME over the past few years and Locke & Key is one of the sweet fruits of their labor.

The comic book adaptation follows the story of the Locke children as they move back to Keyhouse after their father’s death.

Season 2 just wrapped up filming and is already highly-anticipated for 2021 but the streaming giant have locked in (pun intended) a third season and we can’t wait to see what’s next for the Lockes.