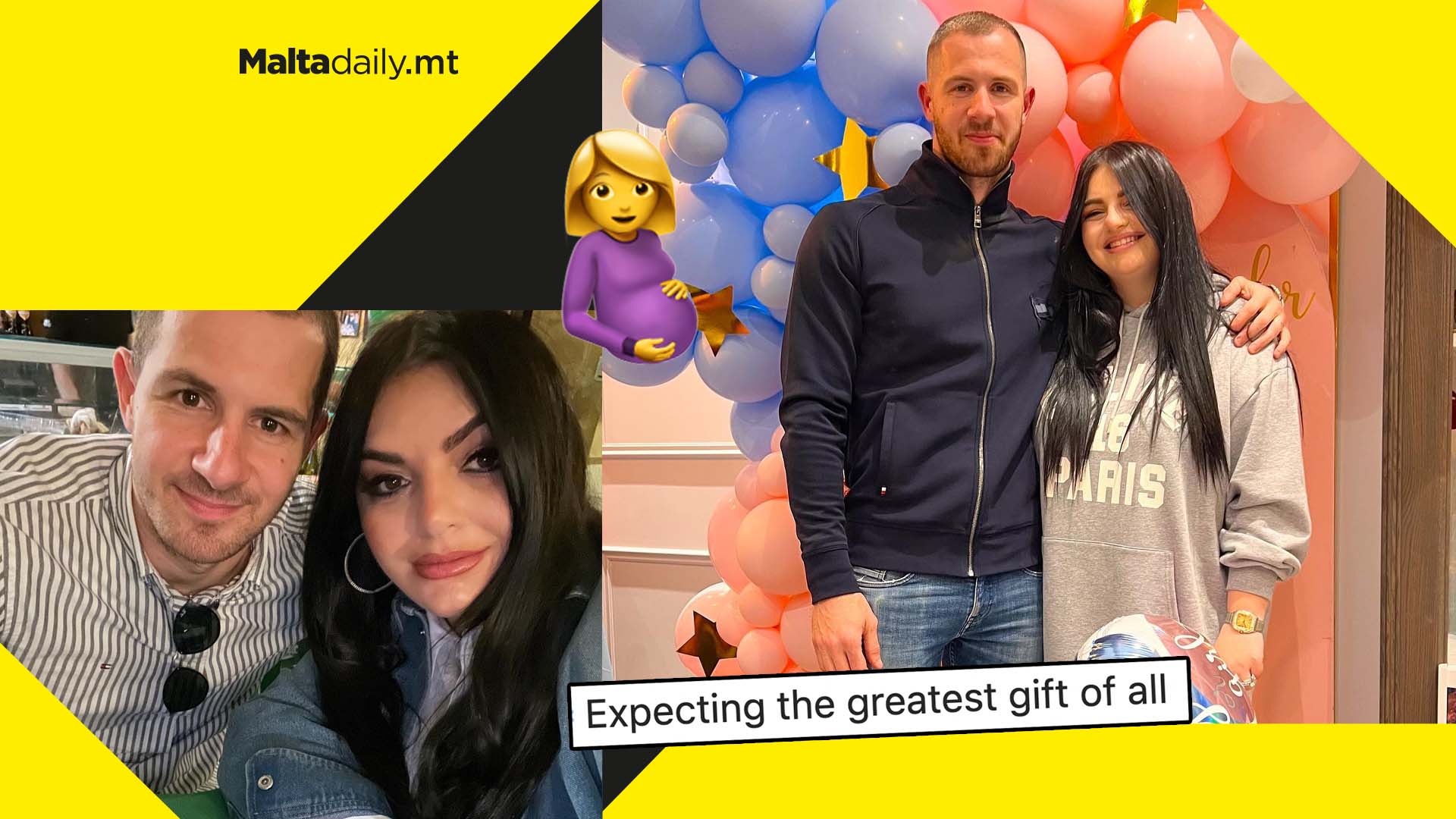 Business mogul, former Eurovision star and Shark Tank shark Christabelle Borg & her husband and Health&Co co-founder Jordan Camilleri have have just announced that they are pregnant with their first child!

Christabelle took to Instagram to share the wonderful news that they are “expecting the greatest gift of all”, welcoming thousands of likes, comments and well-wishes from friends and colleagues.
Borg is currently one of the ‘sharks’ on business-oriented television series Shark Tank Malta, where entrepreneurs pitch their ideas to business tycoons with hopes of investment and growth.
#MaltaDaily
TAGS: baby, Christabelle Borg, Jordan Camilleri, Pregnant

Lead suspect in Qormi murder case arrested by Police; to be questioned today 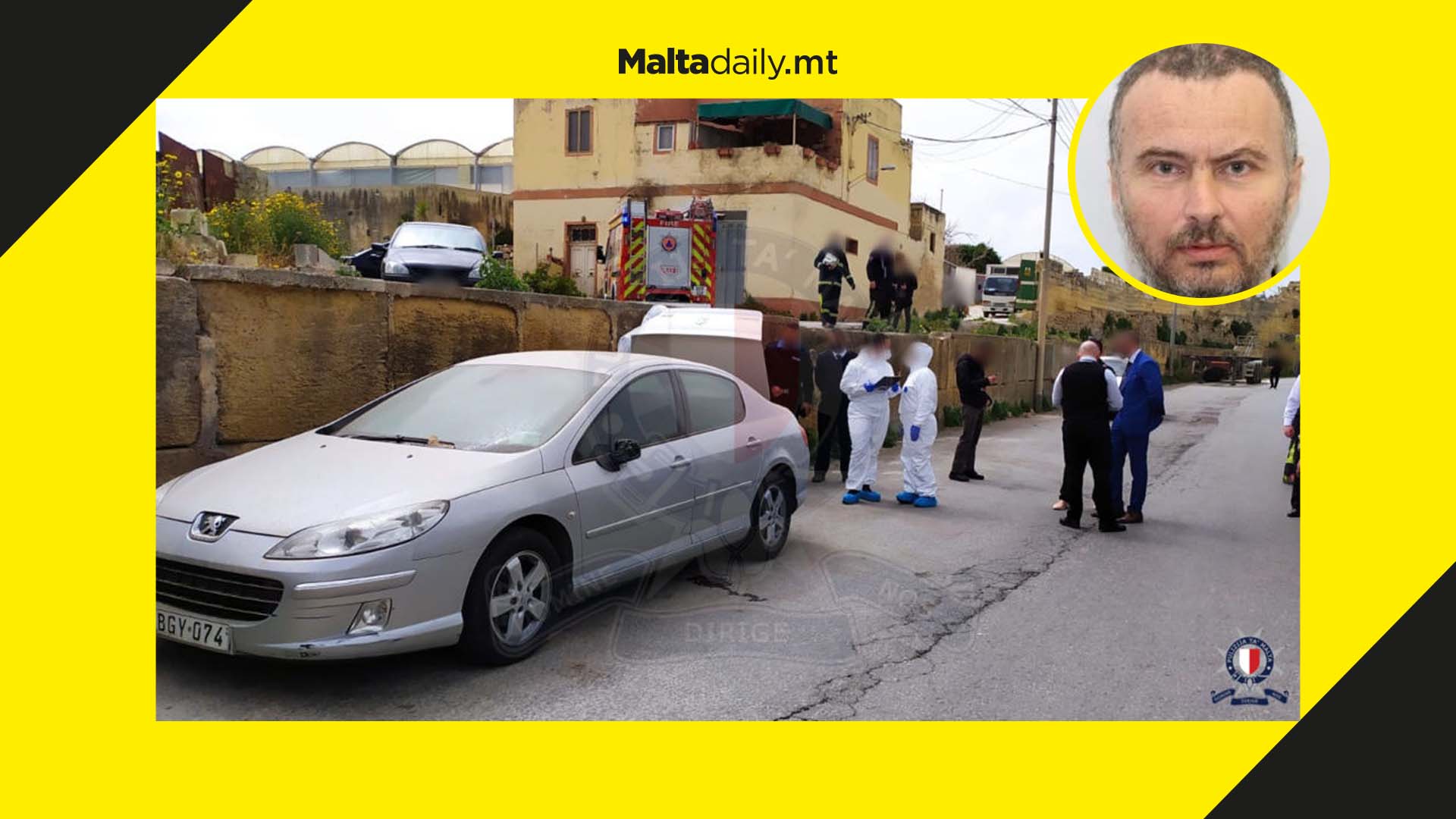 The Malta Police Force have reportedly arrested the lead suspect in an ongoing murder case, where 62-year-old was found dead in his car in Qormi.

Times of Malta have reported that the suspect, whose identity has not yet been revealed, was taken into police custody at 7pm Wednesday evening and will be questioned on Thursday. The Police currently have 4 different individuals in custody related to the murder but the suspect in question is the lead suspect.

On Wednesday night, an individual was arrested in Attard, a woman in Mosta and a man and woman in Msida were also arrested, with the police confiscating multiple items of interest.

The victim’s body was found in the trunk of his Peugeot 407 with multiple stab wounds after passers-by reported a considerable stench emanating from the car. The police have asked that anyone having information related to the crime call 21224001 or 119. 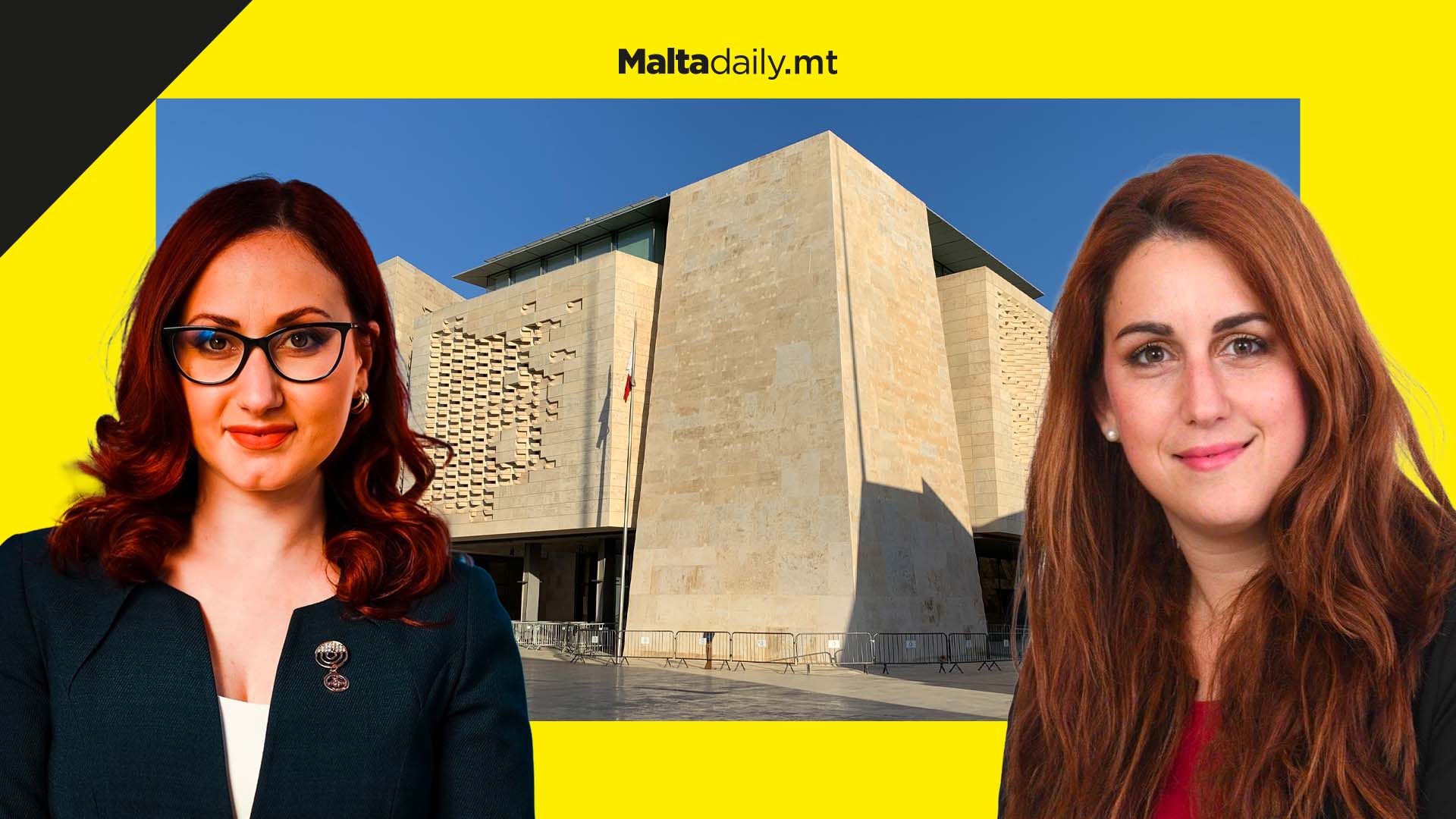 Newly elected Labour MPs Rebecca Buttigieg and Alicia Bugeja Said will be sworn in as parliamentary secretaries on Thursday.

Butigieg will be appointed parliamentary secretary for reforms and equality within Byron Camilleri’s Home Affairs Ministry.

Meanwhile, Bugeja Said, who is a former director of Malta’s fisheries department, will become parliamentary secretary for fishing and aquaculture within Anton Refalo’s Agriculture Ministry.

This comes after the Prime Minister announced after the swearing in of cabinet members that two women MPs were poised to join his cabinet. The two will be joining Miriam Dalli, Julia Farrugia Portelli and Alison Zerafa Civelli in cabinet. 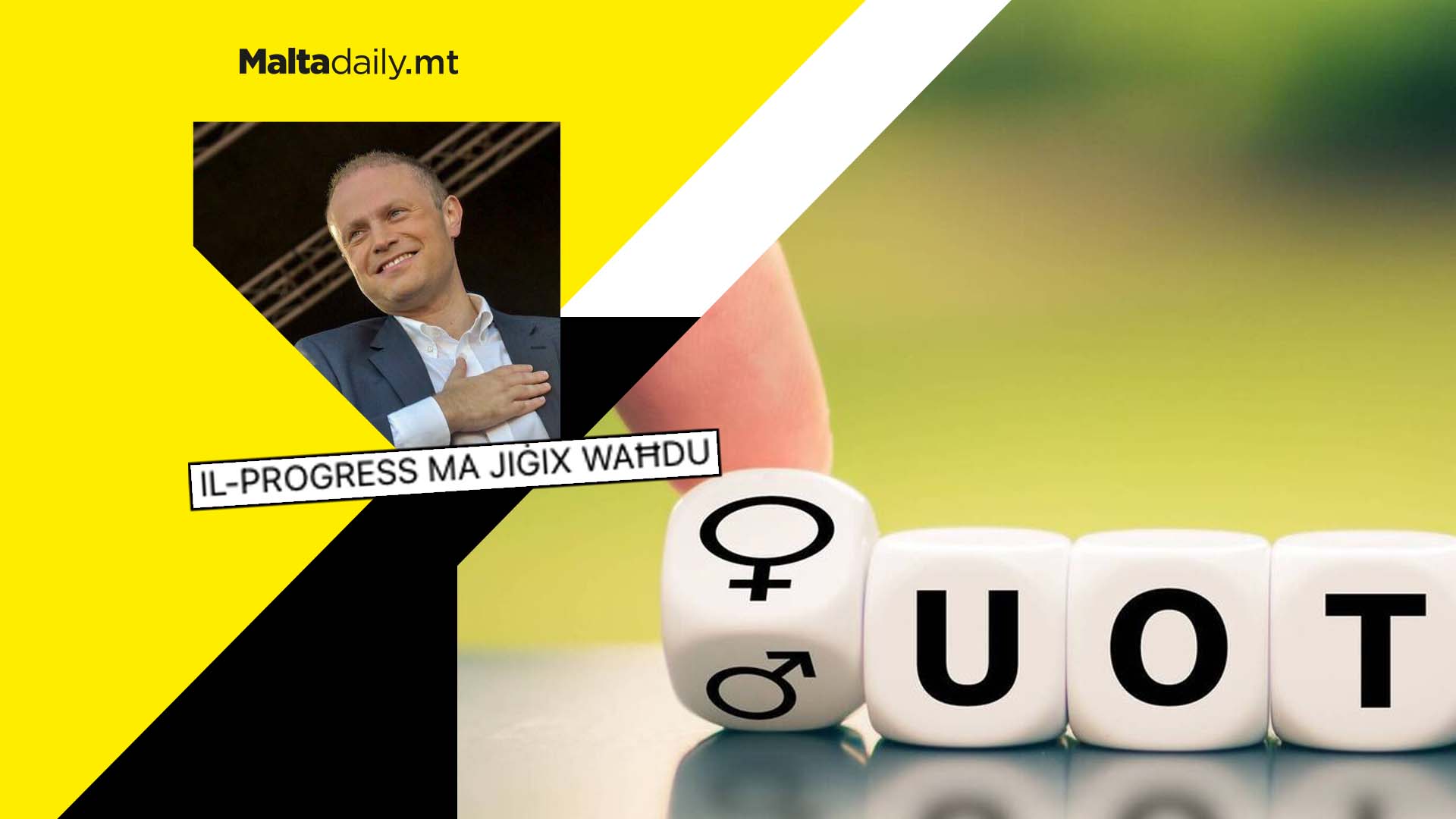 Former Prime Minister Joseph Muscat has spoken out about the gender quota mechanism, giving his take on even presidential matters. The former PL leader proposed that the role of president should be alternated between men and women.

Muscat said that rather than having a female president once every 30 years to make a statement, proper change is needed and this is a change which should make the Labour Party proud of itself.

Muscat said that, with 29% of all members in parliament being women, the percentage is closer to the minimum ideal of 33%. ‘The equal representation percentage would be of 40% but when one considers that the median average since the 90s was less than 16%, it is a great improvement’ he said.

Muscat also aimed his criticism at the slew of misogynistic comments which pop up whenever the topic of female representation comes up. ‘Comments like ‘women of substance’ in politics were part of the yearly recipe whenever Woman’s Day came around, it is as though all men have substance’ he said.

Muscat also harkened back to when former PL prime minister Alfred Sant tried to enact the change needed 25 years ago but was not given enough time to do so. ‘Sant was at the forefront of this change and thanks to him the Labour Party does not need any mechanisms to elect female executive members within the party.’

‘Men were scared of losing their place in Parliament and they did not fully understand that women would not be replacing men but be equal to them’ said Muscat.