Completing Panini Fifa 2022 album could cost you €1,026 due to inflation 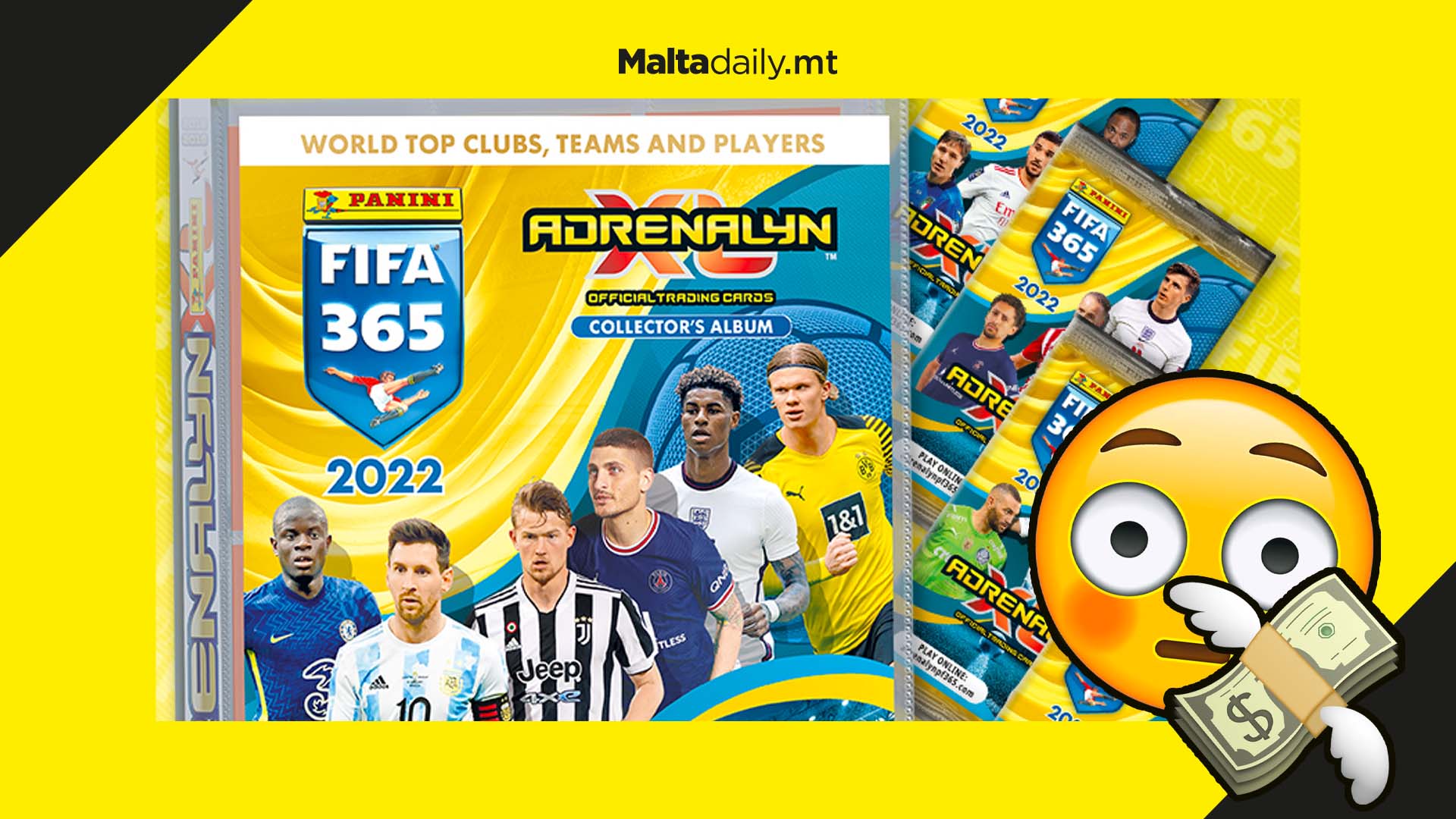 The latest victim of inflation? – Panini Fifa World Cup Qatar 2022 sticker album collectors. A recent calculation has found that fans could spend up to £870 to complete it (around €1,026).

There are a total of 670 Qatar 2022 stickers and it went on sale last Thursday. However, given that the main characteristic of finishing a sticker album is finding duplicates, fans would on average have to buy 4,832 stickers.

The calculations were made by Paul Harper, a mathematics professor at Cardiff University. At 18p a sticker, this would come up to around £870.

If fans were extremely lucky and never found a duplicate, they would need to buy a minimum of 137 packets to complete the entire album. This would cost somewhere up to £120.60 (€140.21).

The probability of finding new stickers when you get close to the end becomes almost impossible, with many collectors resorting to swapping them. The second sticker one gets has a 99.85% chance of being new, the third 99.7%, etc.

To collect just the last 19 stickers, one would still be required to buy 483 packets, or half the total number of expected packets. In other words, you are only halfway through when you have just 19 stickers left to collect. 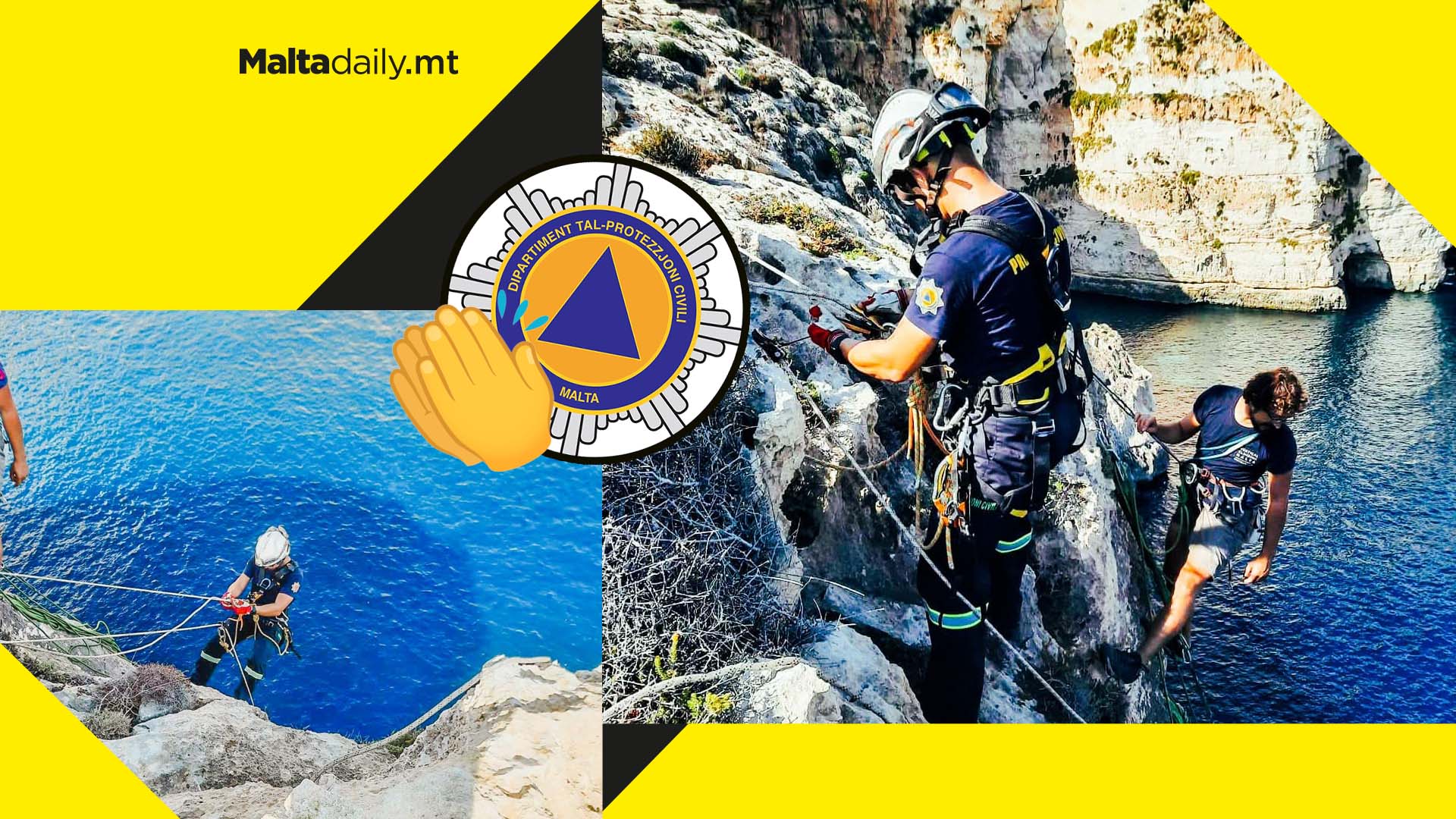 Earlier today, Civil Protection officers from the USAR and the Marine Section were called in to assist a woman encountering difficulties whilst rock climbing.

The incident happened in Blue Grotto, Zurrieq, but thankfully, no one was injured during the incident.

The woman was later lowered to safety onto the CPD rib and transported to safety. Well done to all involved! 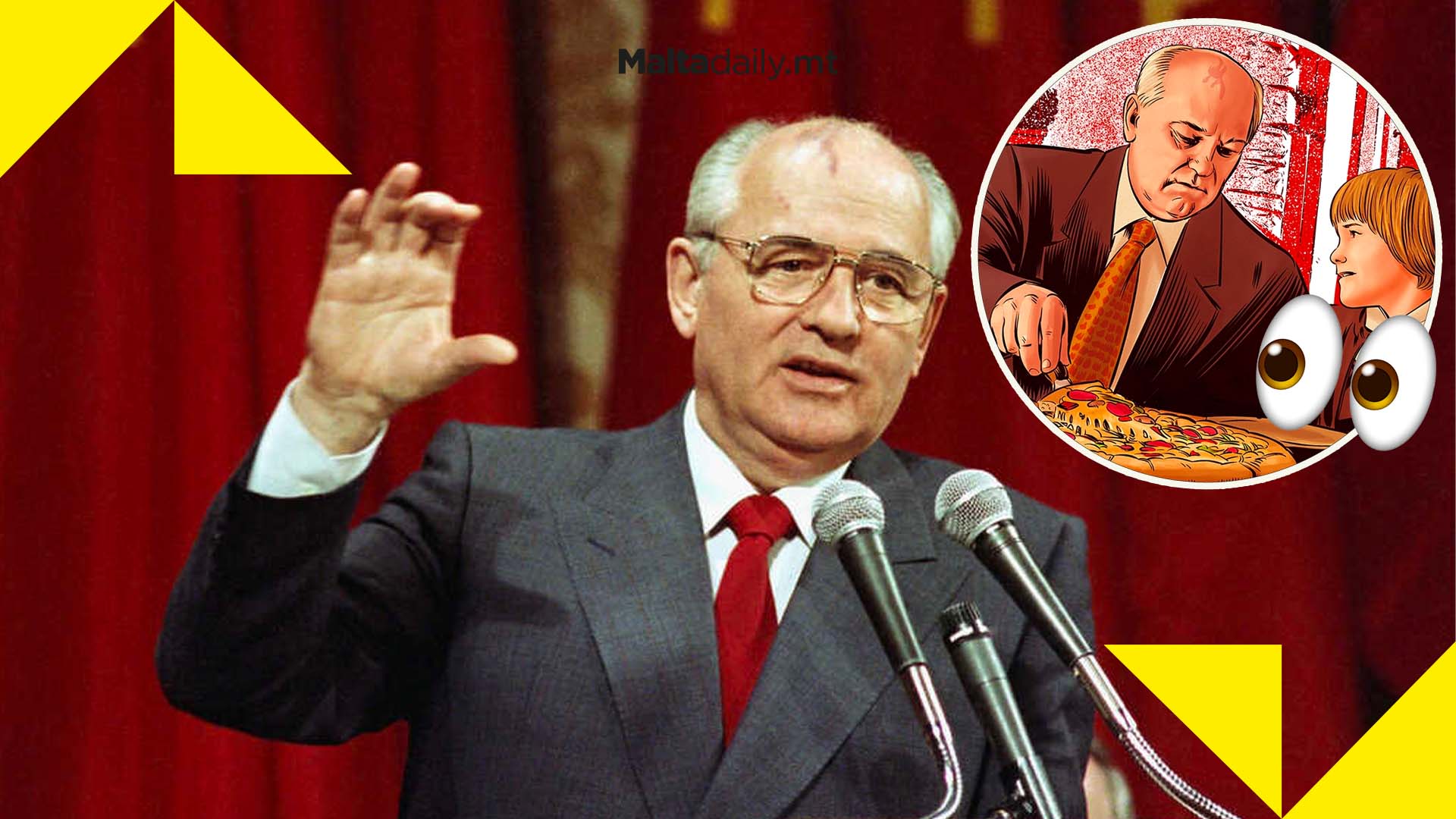 He ended the Cold War whilst in Malta alongside George Bush.

Gorbachev was in Malta in December 1989 for a summit with former US President George Bush Senior, held aboard the Soviet ship Maxim Gorky. The summit is credited to have ended the Cold War just a month after the fall of the Berlin Wall.

Was born into a Russian-Ukrainian peasant family in 1931.

Mikhail Sergeyevich Gorbachev was born on March 3rd 1931 in the village of Privolnoye, Stavropol Krai. His mother, Maria Panteleyevna, was a devout Orthodox Christian. The baby was initially named Viktor, but secretly christened ‘Mikhail.’

He became the last leader of the Soviet Union on March 11th 1985.

Gorbachev did not expect to be recommended for the role after the USSR’s elderly and ailing leader Konstantin Chernenko died on March 10th. At 54 years of age, he had already been passed over for the position in 1984. Unanimously voted into leadership, no one expected the radical reforms he would introduce.

Performed in a Pizza Hut advert to support his charity group.

In 1997, a year after his failed run for Russian president was viewed as a national joke, Gorbachev acted in a TV advert for Pizza Hut to earn money for his charitable foundation. He appeared sitting down at a Moscow outlet of a major US chain Pizza Hut with his grand daughter.

Gorbachev saw the withdrawal of Soviet troops from occupied Afghanistan between 1988 and 1989. The Soviets had invaded in 1979 to secure the country’s alignment during Cold War against the US-backed mujahideen. By the late 1980s, the Soviet army faced some 15,000 deaths but failed to put in place a regime.

Agreed to reuniting East and West Germany and tear down the ‘Iron Curtain.’

By the summer of 1990, Gorbachev had agreed to the reunification of East and West Germany, tearing down the Iron Curtain which divided the globe during the Cold War. Alongside instituting a radical new programme of cultural, electoral and diplomatic reform, the leader openly supported reforms of countries in Soviet Eastern Europe bloc.

In 1996, Gorbachev ran for the presidency but only got 1% of the vote. Despite the loss, he remained a notable figure in Russia as a member of several think tanks as well as co-owner of independent newspaper Novaya Gazeta. 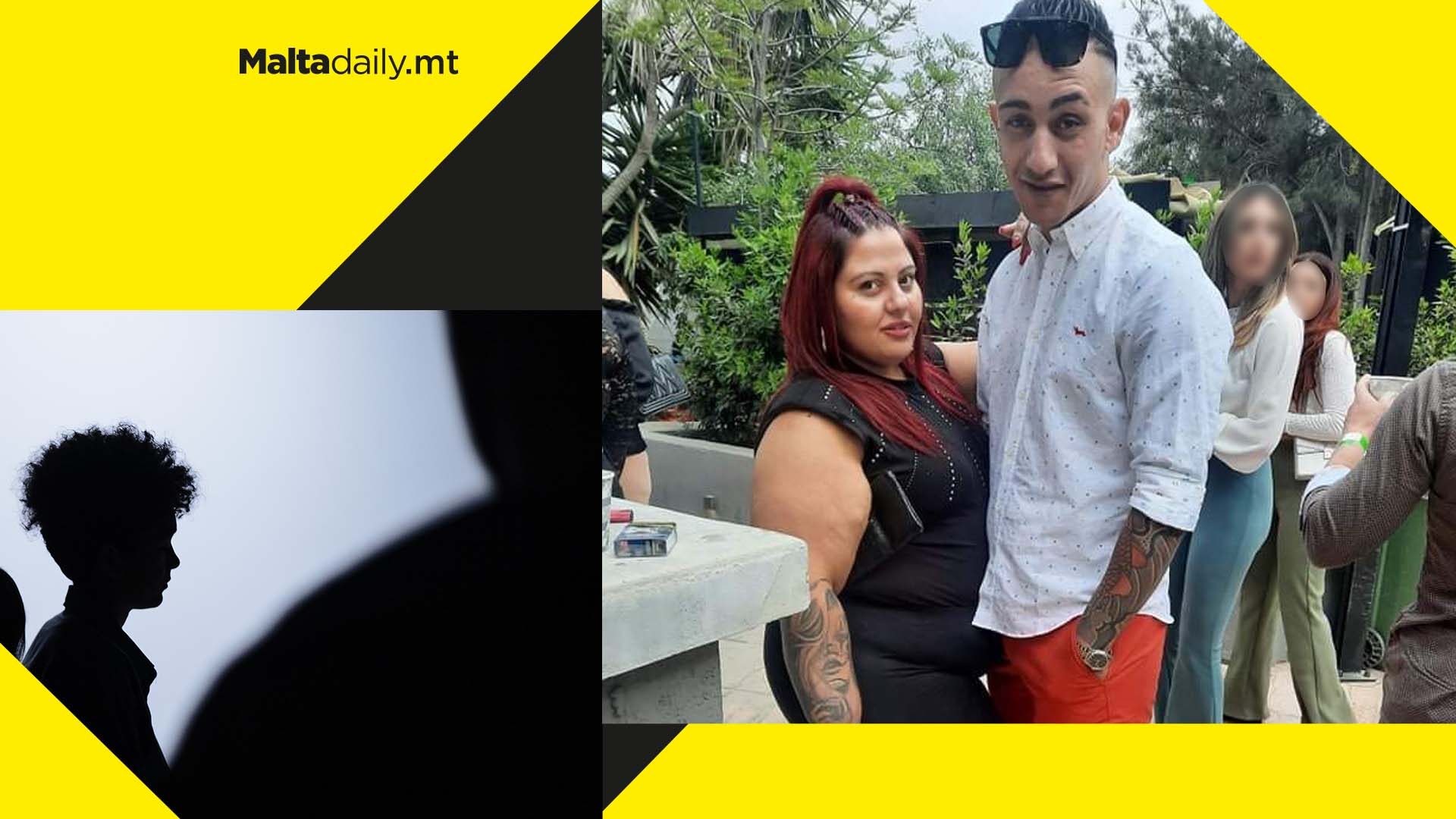 Judith Bakoush and Murat Nazwan, the couple recently charged with drug-trafficking, had advised their 7-year-old son to throw away drugs in case of a police raid, the court has been told.

During the compilation of evidence against Bakoush and Nazwan, the young boy told police officers that his parents instructed him to throw away the sachets of drugs if police had to enter the property.

The couple is accused of trafficking heroin, cocaine, crack cocaine and marijuana through their Valletta property, together with the act of money laundering. Police surveillance unveiled that drug abusers with criminal profiles would frequent the property for short periods of time.

During the testimony, the magistrate paused to tell Bakoush to “stop laughing like she’s king Carnival”, before going going on with proceedings.