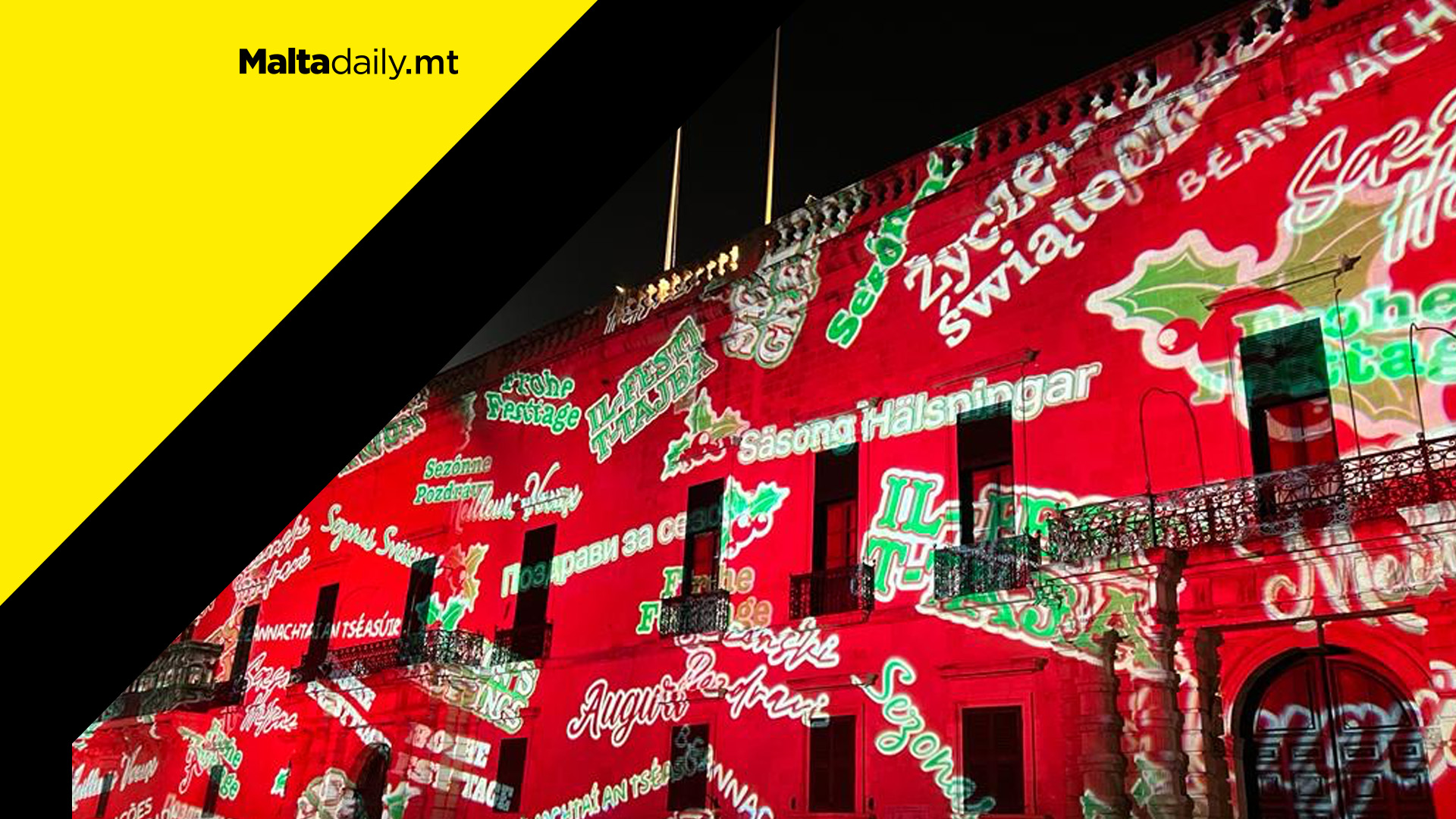 Another attraction, to make it even more special!

During the ‘most wonderful time of the year’ projections on the Palace facade will feature Season’s Greetings in all 24 official languages of the European Union. 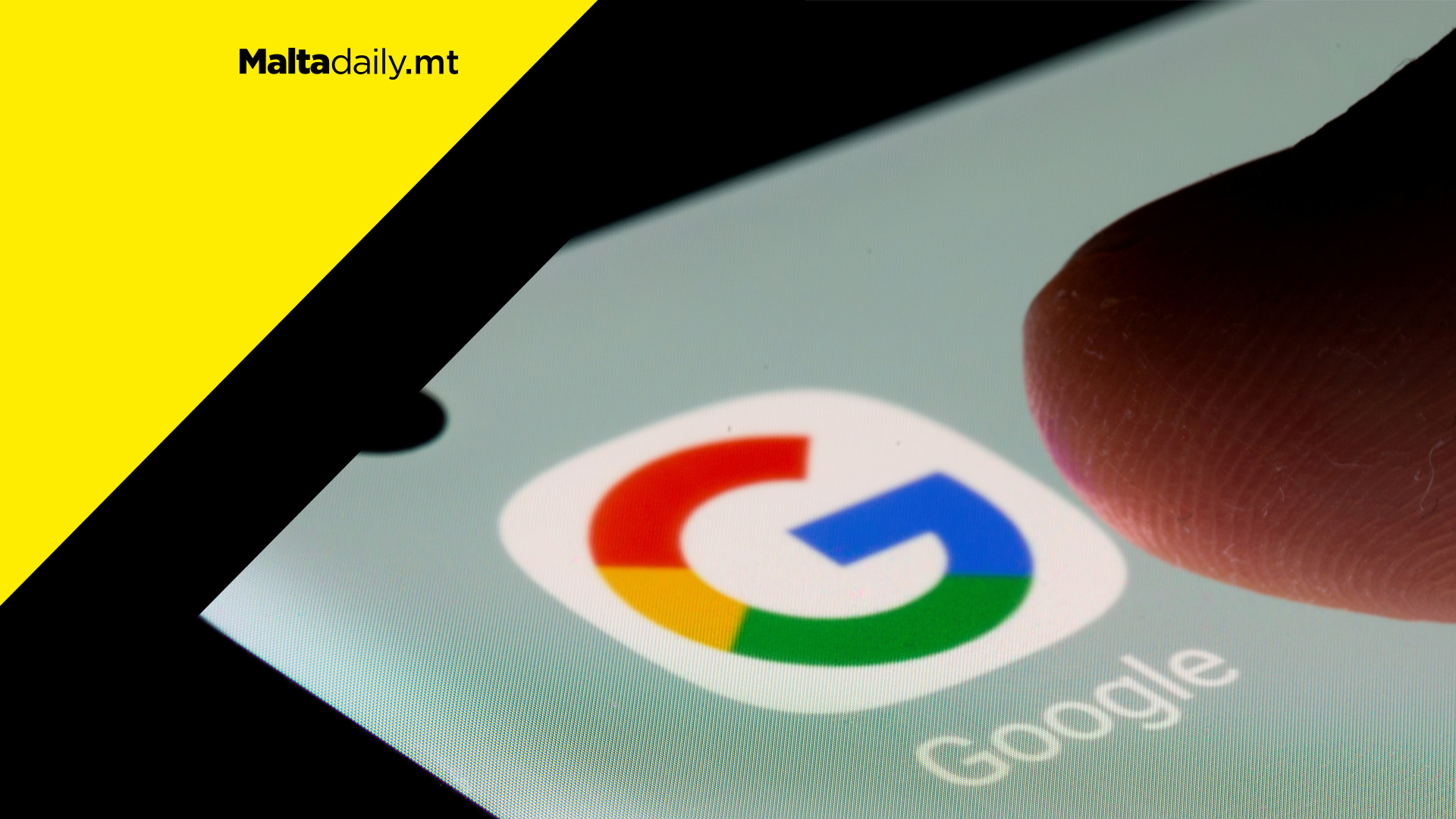 The results are in – Google revealed their top searches in their annual ‘Year in Search report’.

Google’s most searched for term of 2022 has been revealed as ‘Wordle’.

‘Worlde’ is a popular daily word game which found mass appeal after it launched in 2021. It gives you six attempts to guess the word of the day.

Google revealed this in their annual Year in Search report, along with other top searches throughout the past 12 months.

Ukraine was the most news item searched by the people whilst Buckingham Palace was the most searched for landmark. This is mainly due to the fact that the biggest two news items worldwide during 2022, were the war in Ukraine and the passing of Queen Elizabeth.

On the other hand, Johnny Depp was the person that people searched for/about the most. This definitely comes from the worldwide interest in his case against Amber Heard, who also features on the list, but after Will Smith. Smith was the second most searched for person of 2022, probably after the incident with Chris Rock, who also features in the top 5 of this category.

50 years on: The 1st photograph of all Earth 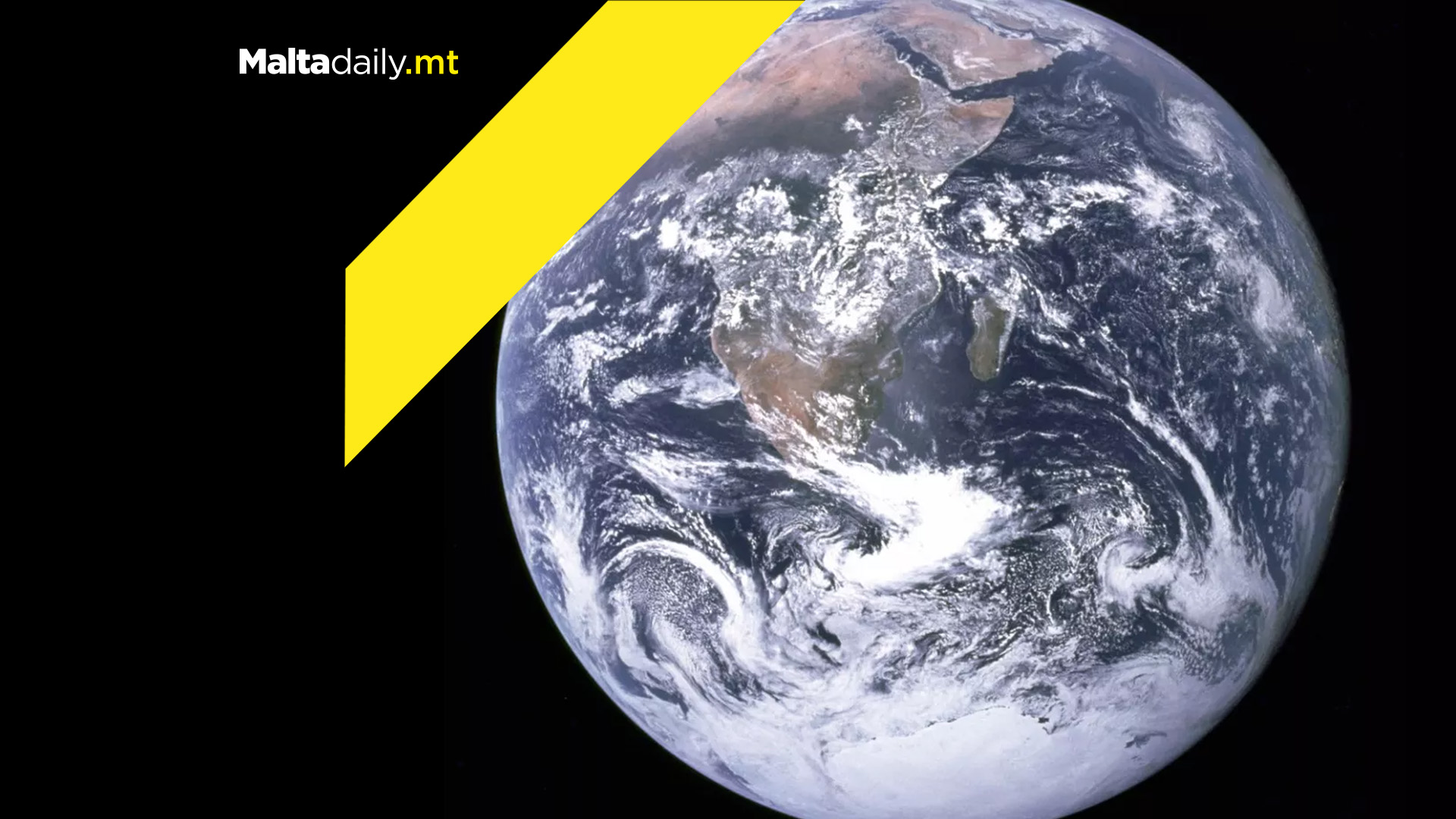 The first week of December marks the 50-year anniversary of the Blue Marble photo. The astronauts of NASA’s Apollo 17 spacecraft had taken a photo of Earth and changed the way we visualized our planet forever.

Apollo 17 was the last mission to land humans on the Moon, but NASA recently said that “next one is coming soon!”

People gather outside Parliament for a ‘candlelight vigil of hope’ 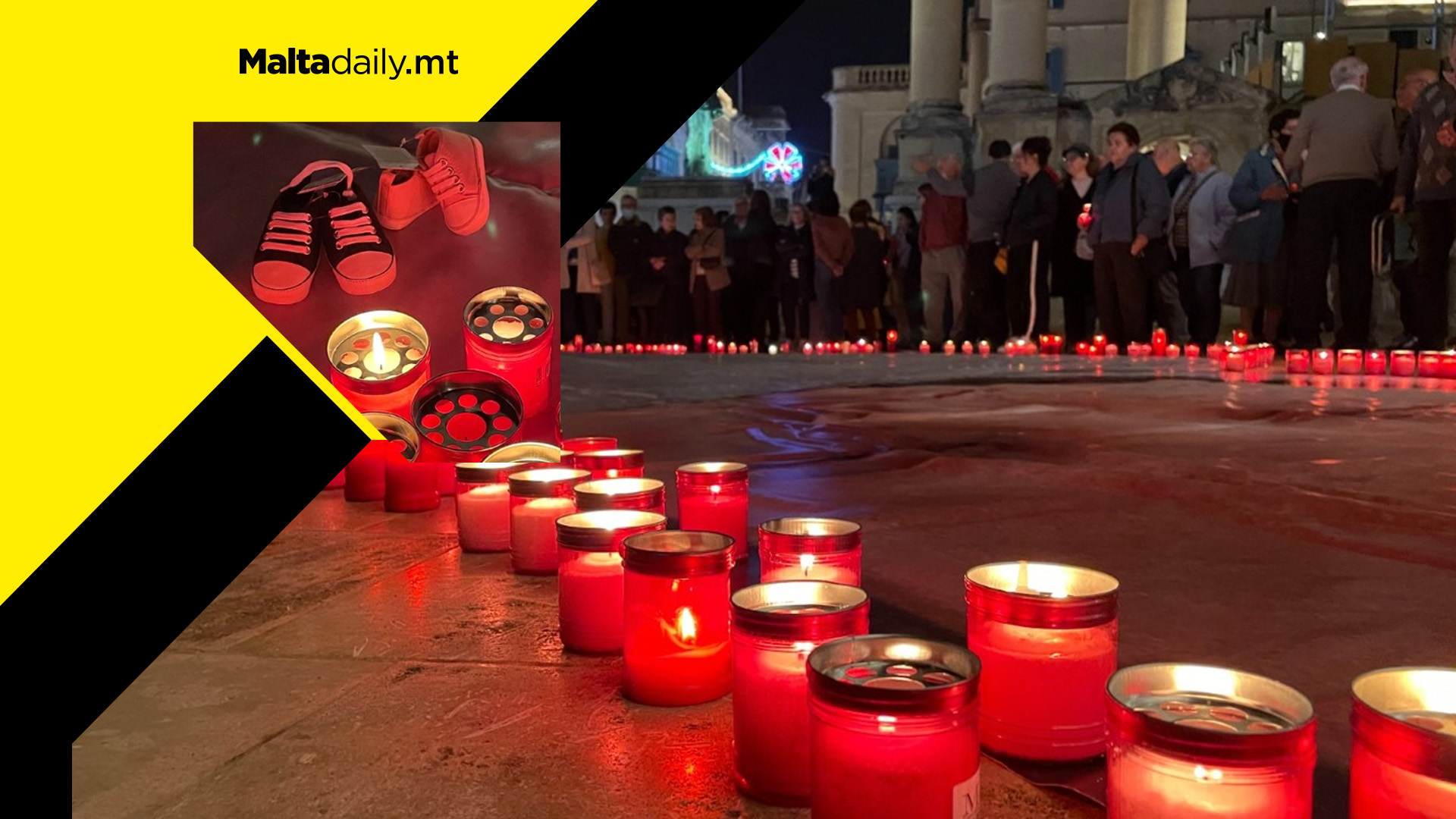 Following Sunday’s protest against the proposed abortion bill, people gathered outside Parliament stating that “abortion is not the will of the people of Malta.”

The crowd that gathered in-front of Parliament lit candles as “a gesture of solidarity towards the babies that will be put at risk with the introduction of abortion in Malta.”

A petition urging the Government to reconsider, has gathered over 25,000 signatures. People signing are appealing to the Government to take on board the proposals made by the multi-disciplinary group of 81 professionals, 44 organizations, and 450 doctors.

This was another initiative of the ‘Inti Tista’ Ssalvani’ campaign driven by the ‘coalition for Life’ made up of the ‘Life Network Foundation’, ‘Doctors for Life’ and ‘I See Life’.

They are urging the Government to abandon its plans to introduce abortion.