Christmas has come to Valletta as lights decorate the city 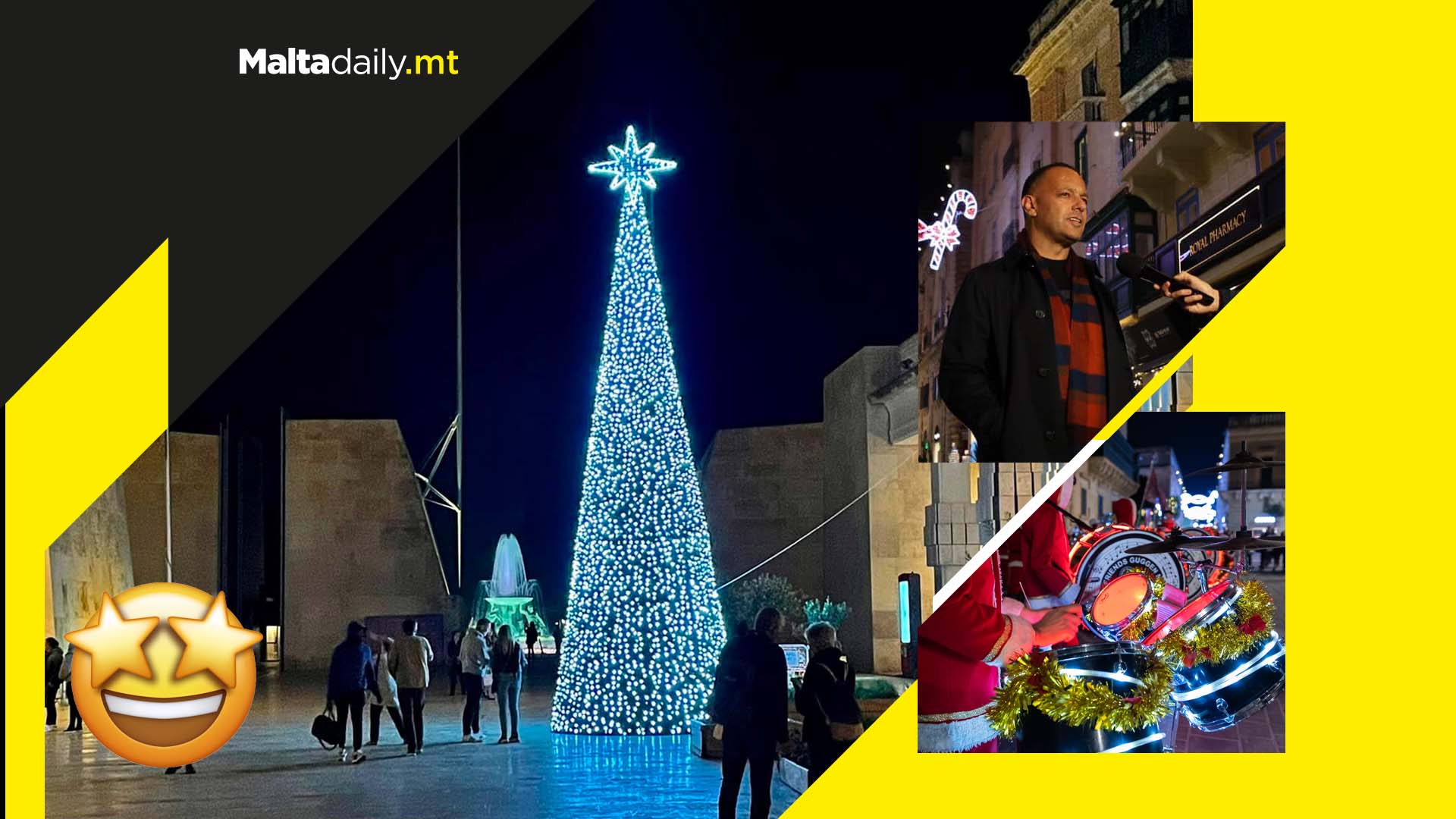 Valletta has taken new festive life as the Christmas spirit manifests through spectacular lights and decorations to captivate both locals and tourists alike.

Switched on by Culture Minister Jose Herrera and Valletta Cultural Agency CEO Jason Micallef, the Christmas in the City entertainment programme was also kicked off, set to run till the new year.

With a large Christmas Tree set up just inside the city gate opposite parliament, several lights shine across the streets and a crib attracts the tourist gaze in St John Square.

Posting to Facebook, Micallef announced the beginning of the festive season in the capital city. He highlighted the beautiful atmosphere created through song and music upon launch.